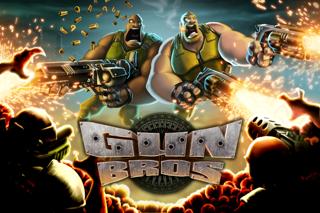 Gun Bros is the latest action-shooter game from Glu Games for the iPhone, iPad, iPod Touch and Facebook. You play as one of two gun brothers set out on ultimate destruction against the opposing forces. With the help of your brother, you’ll need to gun down as many of the enemies as possible. Using Gamezebo’s quick start guide, you’ll learn all of the tips, tricks, hints and cheats necessary to survive. 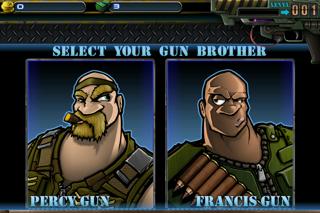 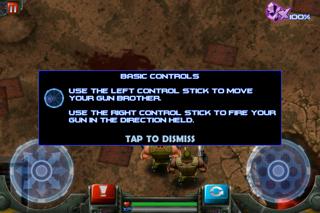 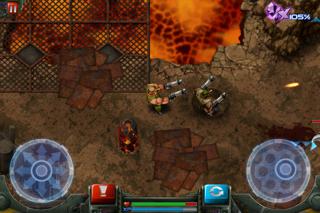 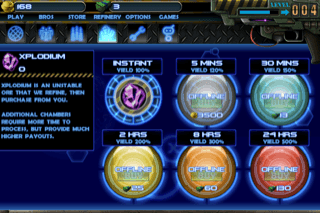 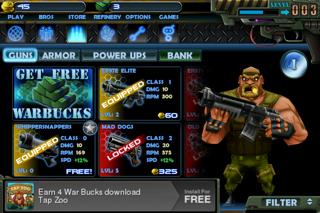 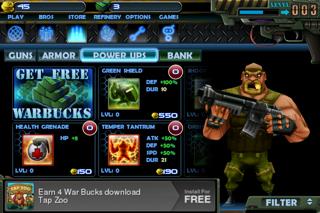 The World Map and Level Progression 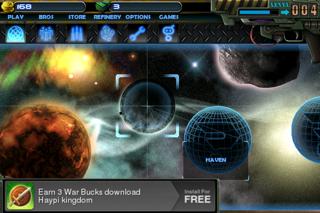 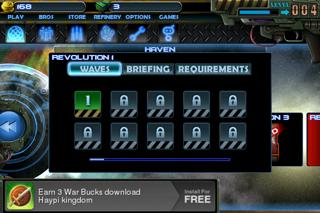 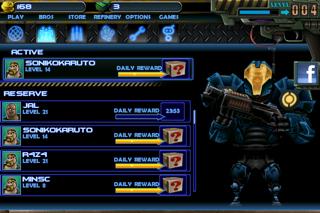 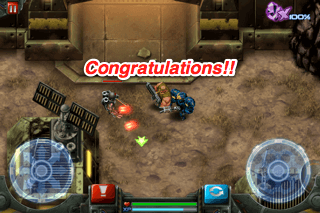