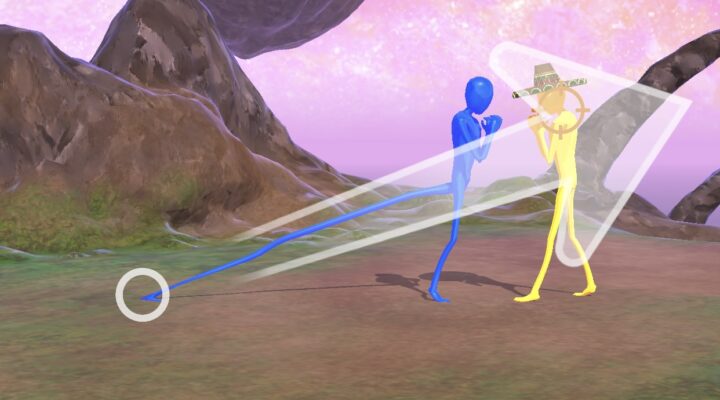 Gum Gum Battle is a game about stretchy warriors duking it out for supremacy. You’re trying to smack your foes through walls, sending them falling to their deaths off the edge of the level. It’s fun, it’s got some neat ideas, but there are some tricky situations that you might need some help getting through.

And that’s why we decided to write up this guide. We’ve played a good chunk of Gum Gum Battle and discovered a series of really useful strategies that are going to put you in the best position to succeed. Use these suggestions wisely and you’ll be winning every fight you come up against.

It doesn’t matter if you’re just starting out in your Gum Gum Battle journey or you’ve already kicked a few cowboys or aliens to their death – there’s going to be something here that will take your skills to the next level. After all, these are the best hints, tips and cheats for Gum Gum Battle. 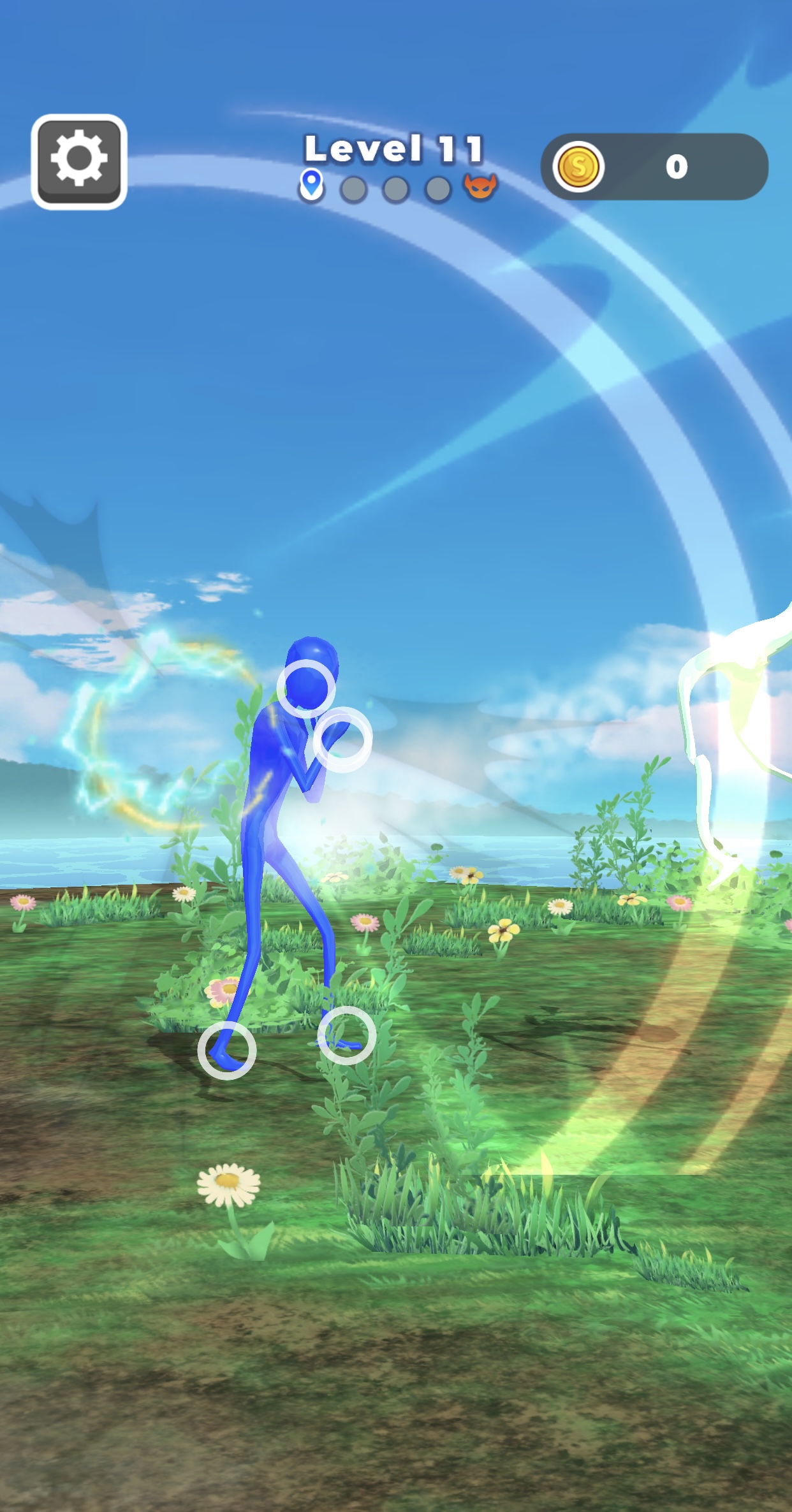 Go for the head

You should always try and punch your opponent in the head. It’s the most vulnerable part and they’re going to take a decent whack if you land your hit. Go for the head and neck area and you’re pretty much guaranteed to get a one-hit kill, which is pretty much exactly what you’re aiming for.

Don’t aim flat, or point your attacks towards the ground. Instead, make sure they’re always tilted upwards. You’re trying to hit your opponent through the wall at the end of the level, and the more air you give them, the more likely they are to go flying through it. Don’t aim too high, though, otherwise you might miss your punch entirely and leave yourself open to attack. 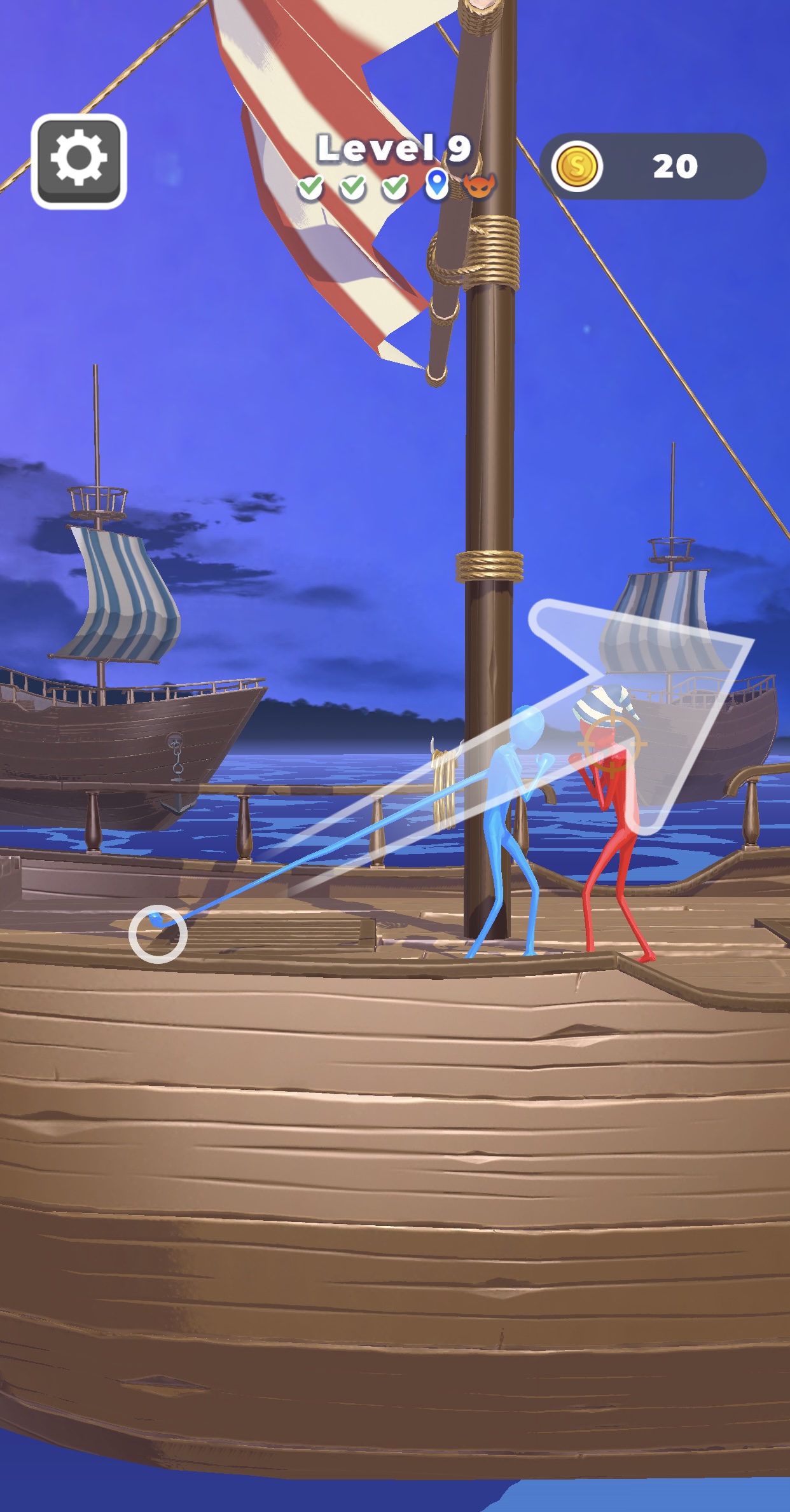 All that said, you need to make sure you’re getting the first punch in quickly. Wait too long and you’re likely to get whacked yourself, which can leave you in a tricky situation. If that does happen, blast out a few quick attacks to keep your opponent away from you. This will move you back to the relative safety of the middle of the level where you can strike harder and finish the job. 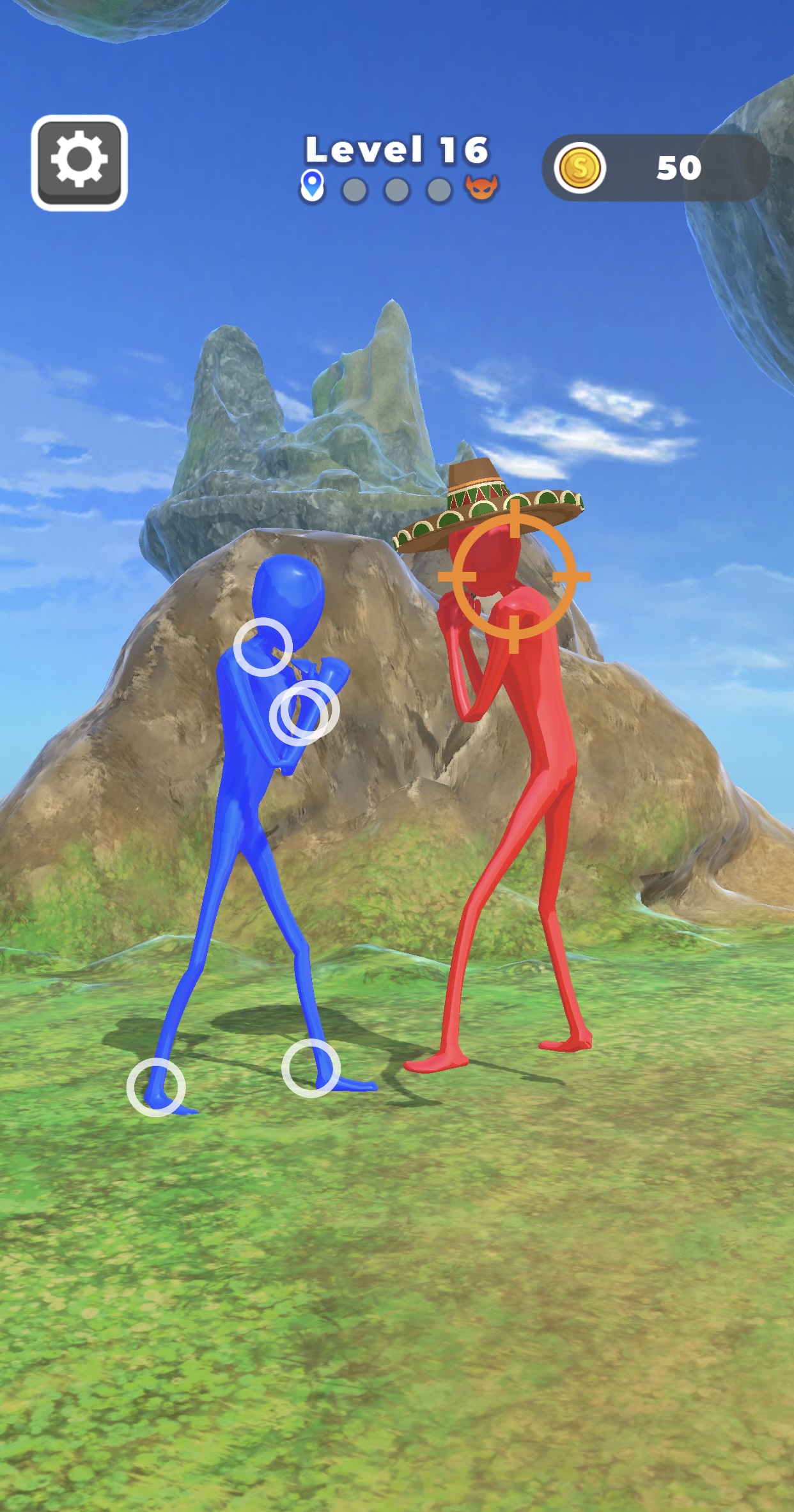 It’s tempting to watch the videos to increase your coin haul. These come at the end of the level and let you walk away with more cash. While it will speed up your upgrading, there are already a lot of adverts in the game. It’s probably better just to keep grinding, using the strategies above.

Bucket Crusher Strategy Guide – How to Upgrade, And More Tips and Tricks

Beach Club Strategy Guide – Get Towels, Earn Cash With These Hints and Tricks