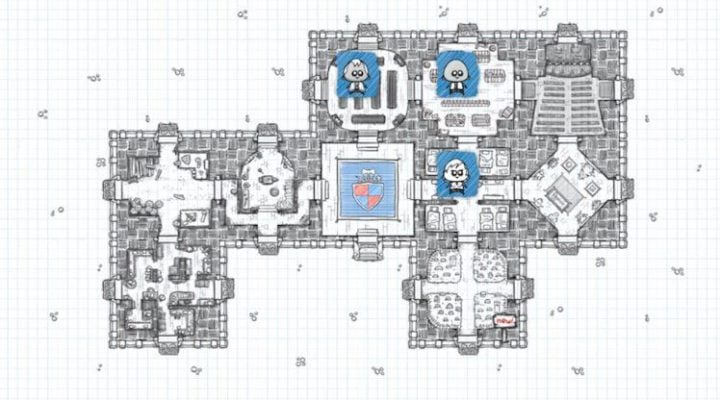 Guild of Dungeoneering is a clever mash-up of roguelike and board games from Gambrinous. It’s all about the gold — but expanding your guild, training new adventurers, and exploring all sorts of dungeons for phat lewt is where the fun’s really at. Gamezebo’s Guild of Dungeoneering tips, cheats, and strategies will help you get your guild (and guildies) in tip-top shape. 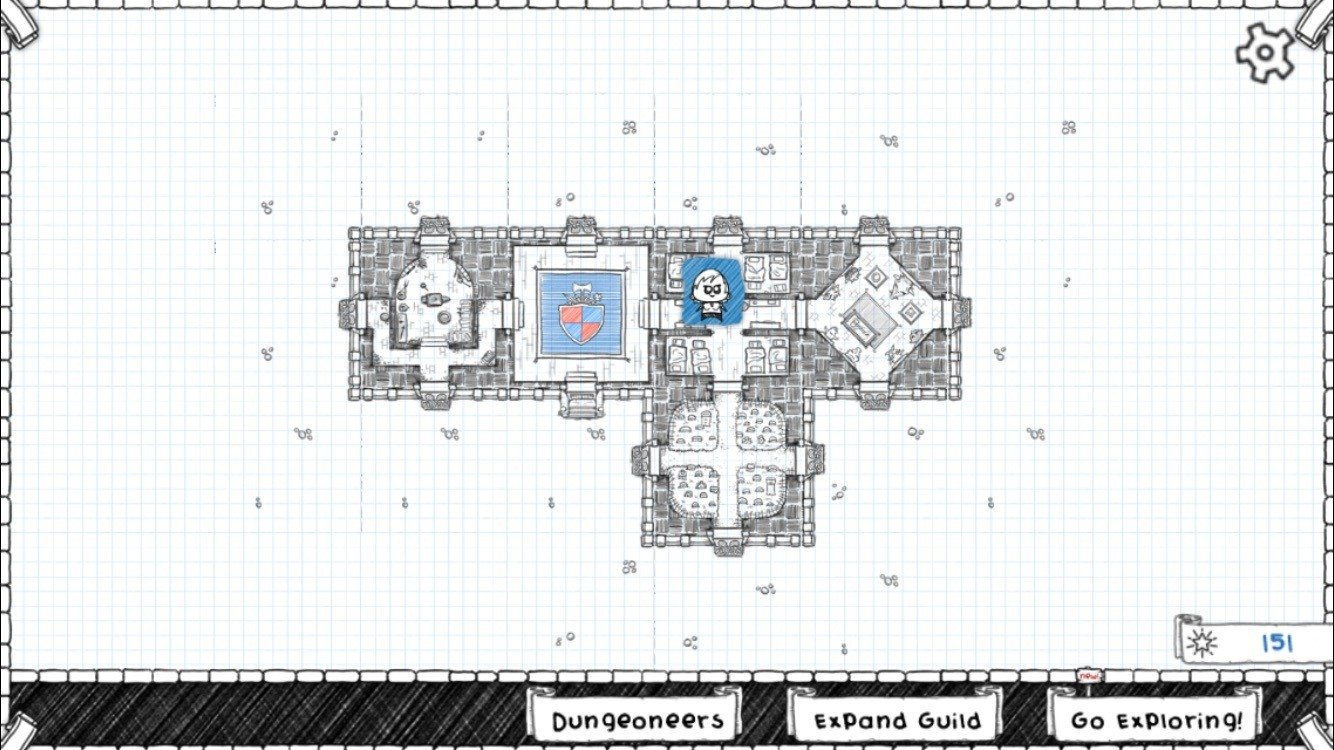 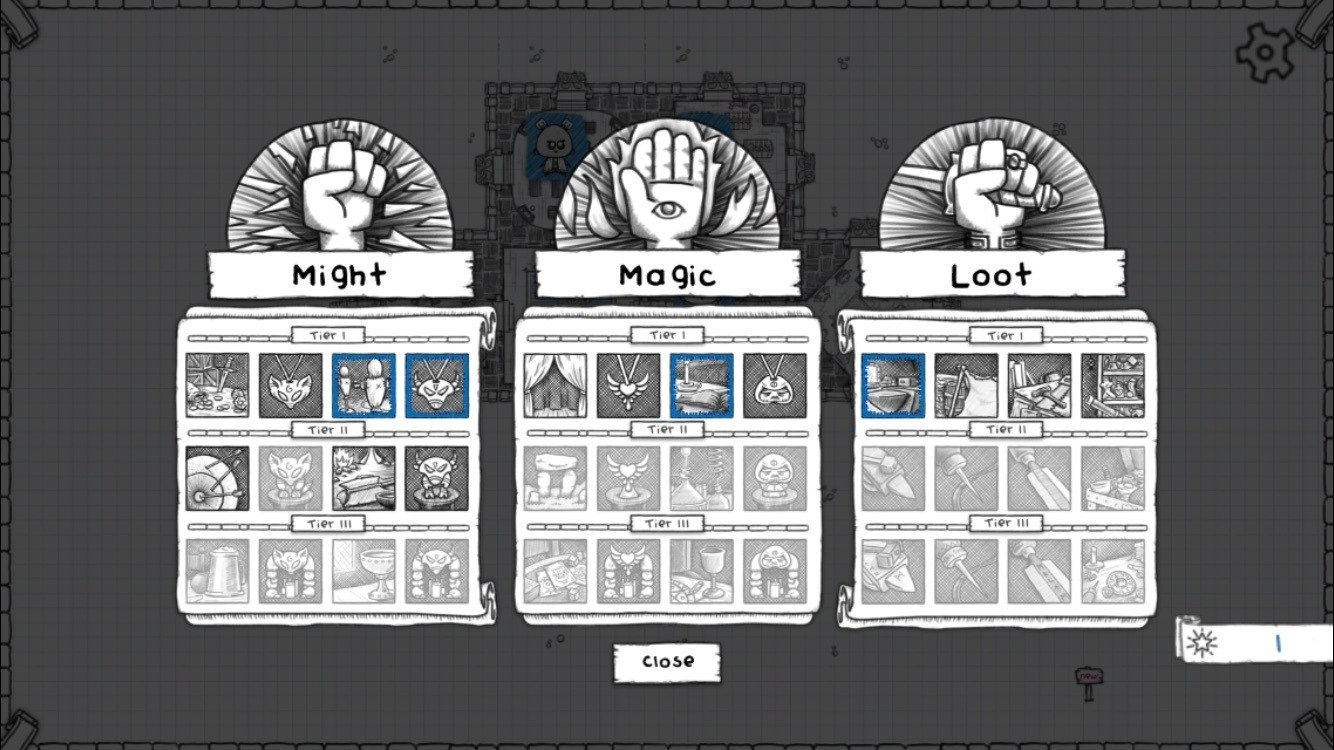 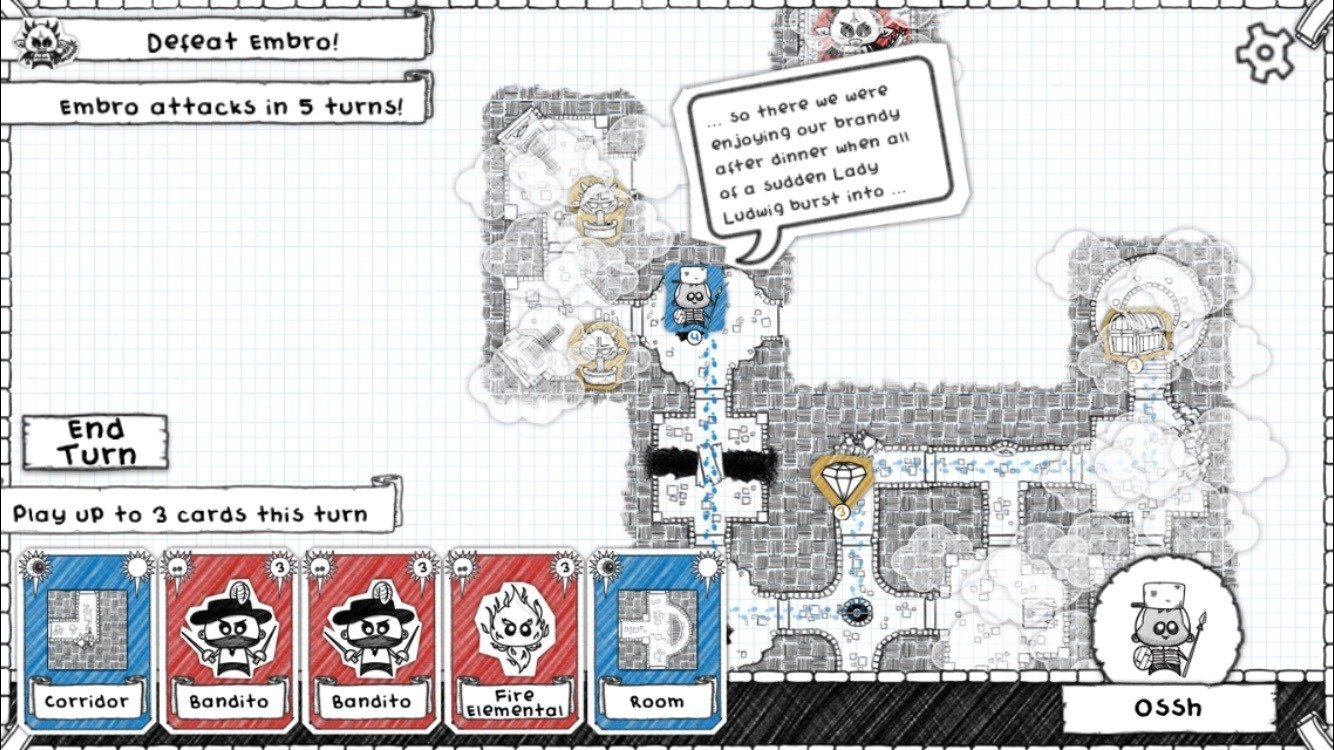 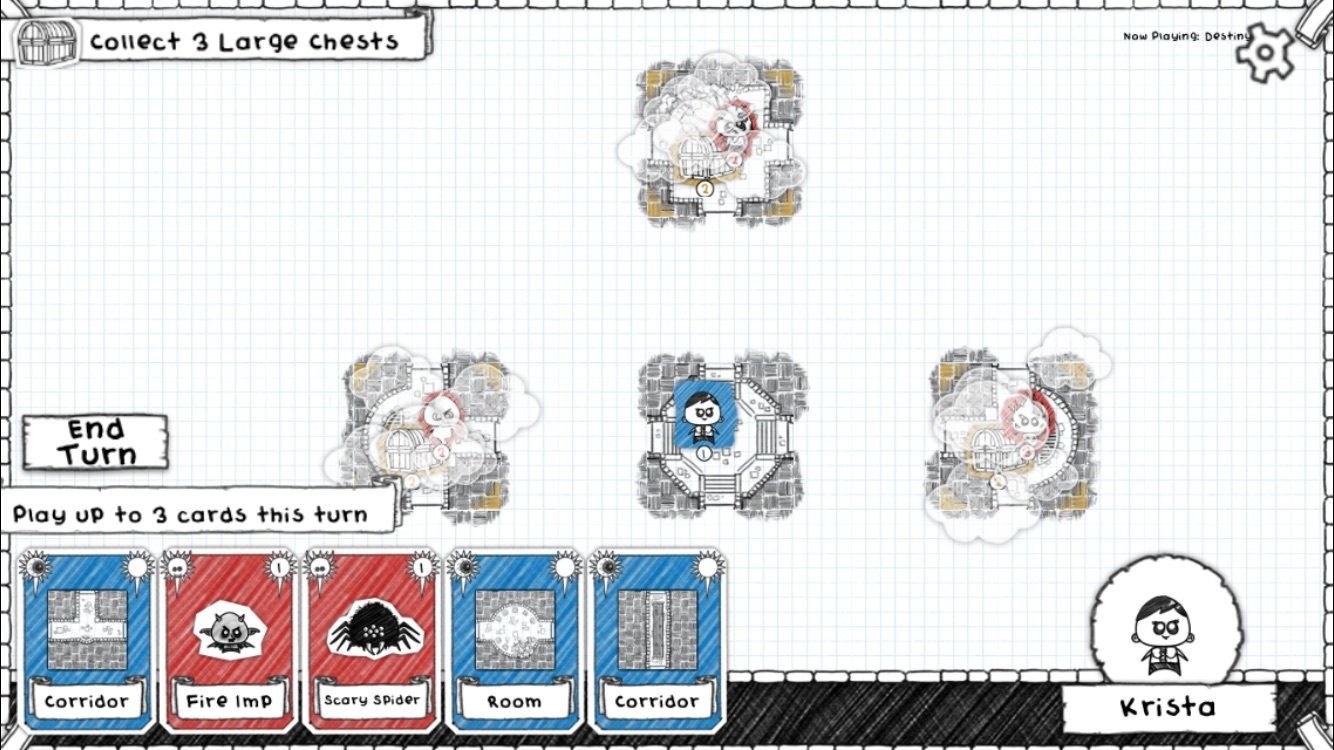 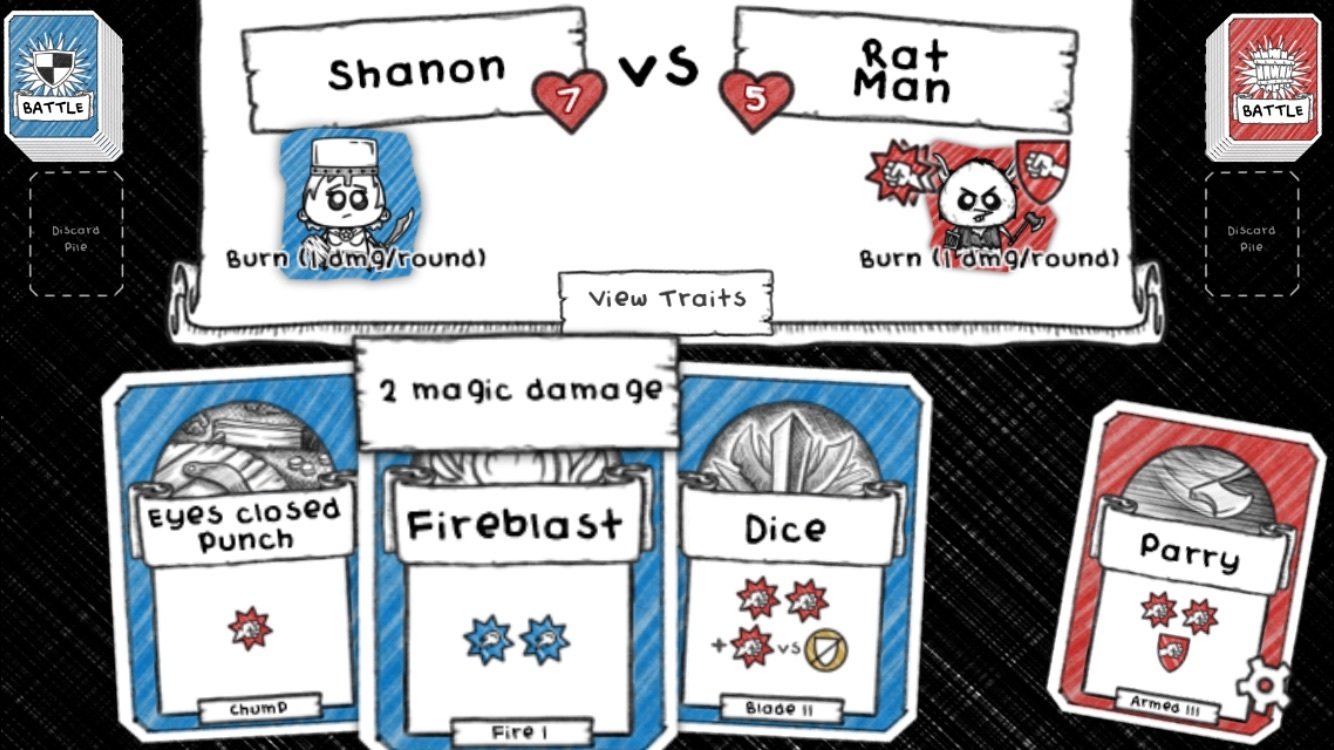 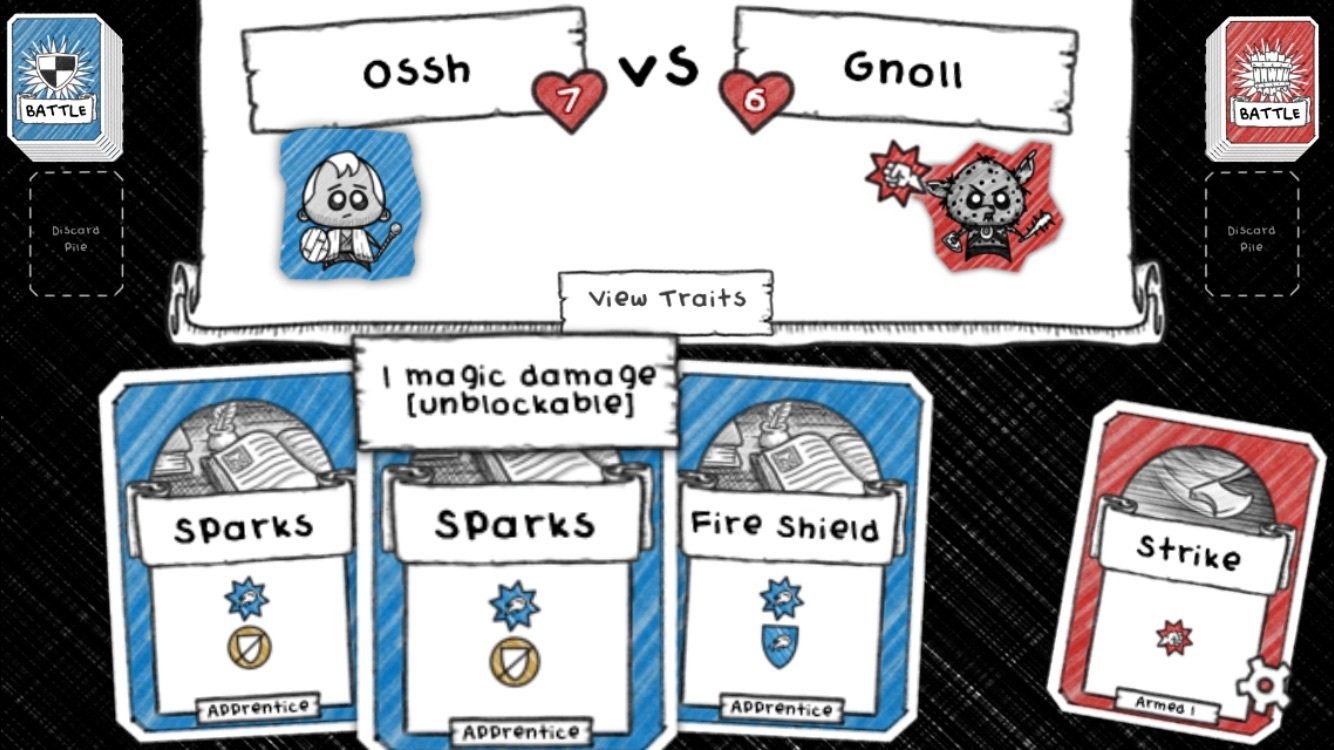 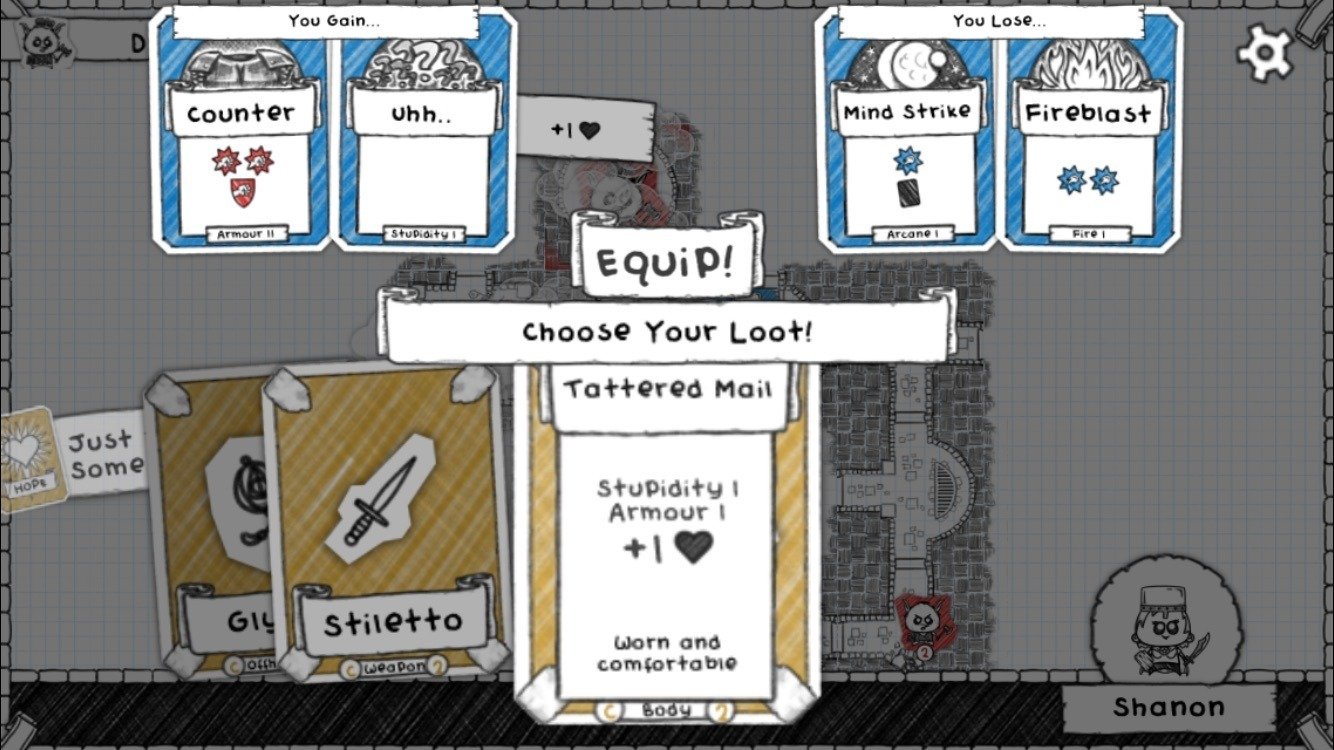