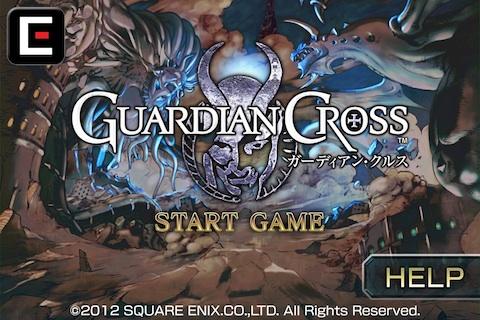 Guardian Cross is a card-based battle RPG from Square Enix, wherein you can capture guardians and make them fight for you in an online arena style. Creating the ultimate battle team takes patience and knowledge, and we’re here to help with Gamezebo’s quick start guide. 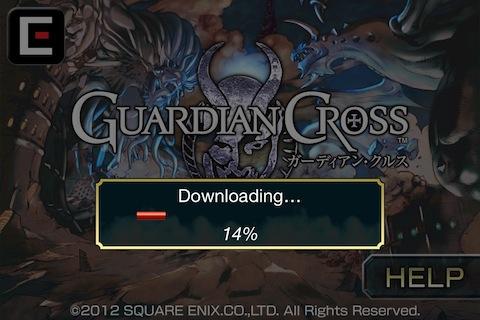 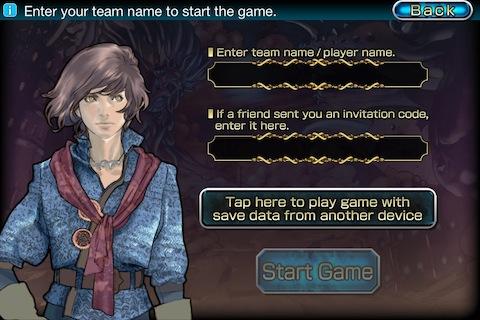 How to Hunt and Capture Guardians 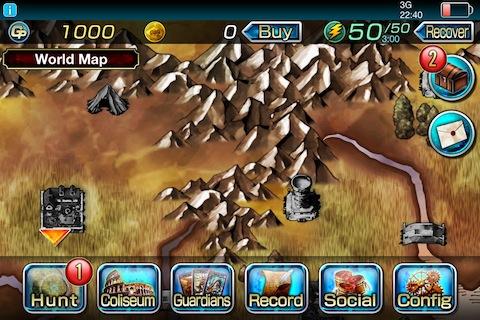 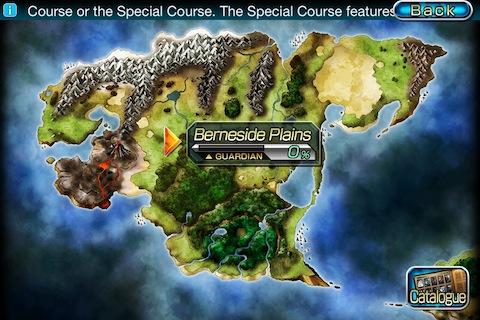 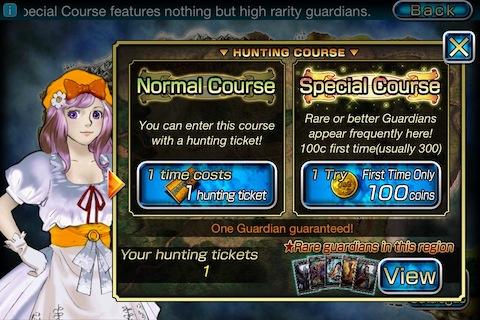 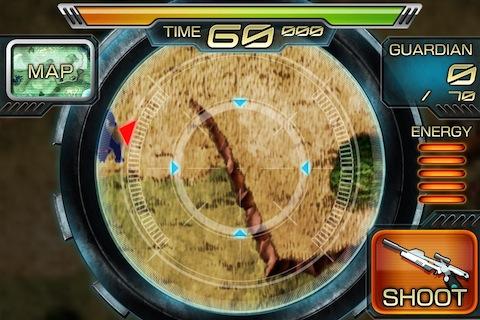 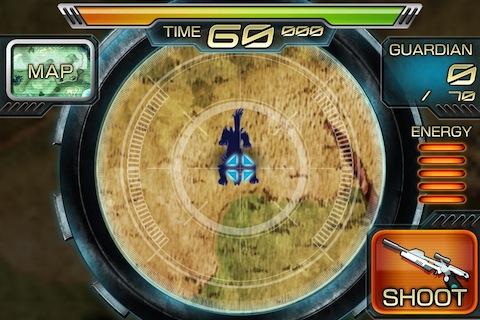 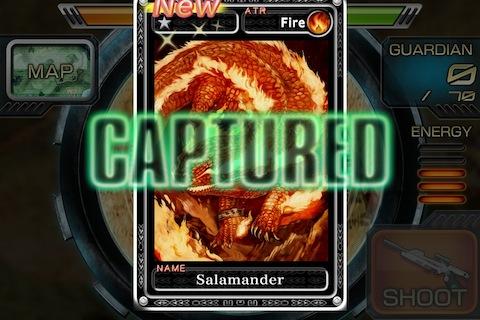 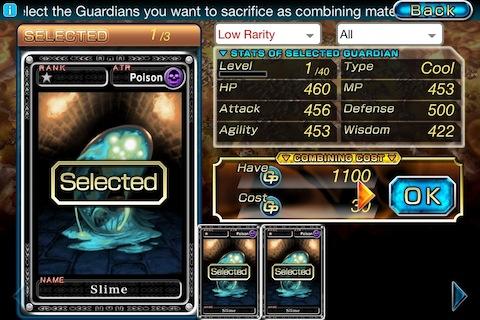 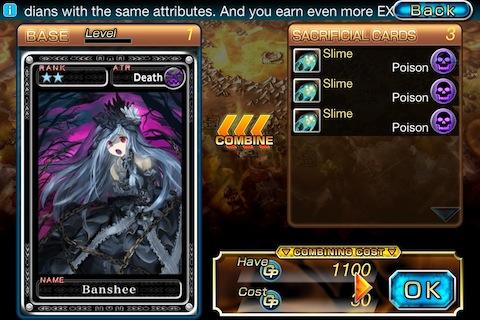 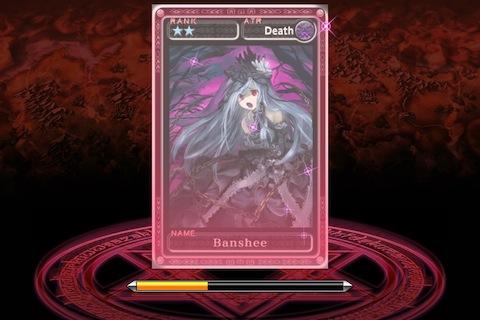 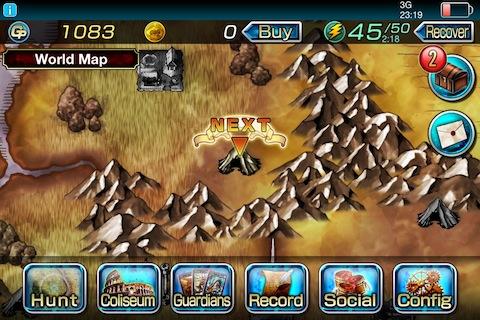 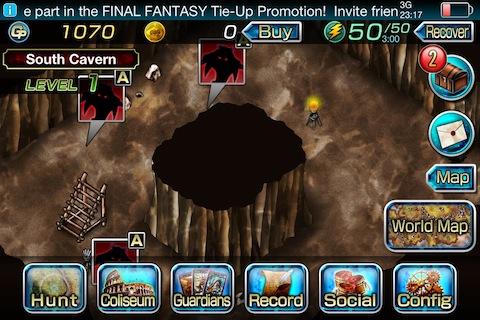