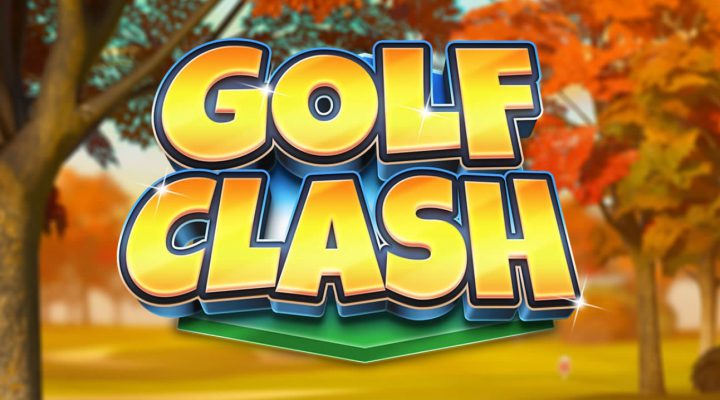 Are you ready for the biggest update Golf Clash has ever received? You don’t have that much time to get there if you aren’t, as the game is getting a huge update that is set to go live on Monday, Sept. 24. Of course, depending on when you read this, that date might already be in the past, meaning you’re reading this in the future. Sweet.

Bad jokes aside, the update contains some things Golf Clash players have been eagerly anticipating, including a way to make the game more social. There are also changes being made to streamline Tours, prevent cheating and more. Please allow us to guide you through what to expect.

Clans will finally allow you to team up with friends and fellow golf fanatics, though they’re coming a little later than the rest of the update: Monday, Oct. 1, to be exact. Similar to guilds in other mobile games, Clans will be groups of up to 50 players joining forces to compete and aid each other in earning rewards.

That competition will come in the form of four-week seasons of Clan Leagues, where every member can earn points in 1v1 matches and doing well in weekend tournaments. With enough points earned from the efforts of all members, Clans can level up and unlock Perks like extra golf bag loadouts, trophy bonuses in 1v1 matches and Gem bonuses that will increase your haul every time you open a chest.

As well, Clan members will be able to chat and share replays with each other and rally around special icons. The best Clans will vie for positions on the Champions 100, which is exactly what it sounds like.

Want to know more before Clans go live? Playdemic has set up a special FAQ page especially for this feature that has all the answers you could ever want.

When the Golf Clash update goes live, Tours will look a lot different — because they are all getting new names.

In addition, it will be much easier to see exactly which courses you’ll be playing on in each Tour and what special rules govern play in each one. According to the developers, these can include things like different tee positions, wind and needle speeds that will all add up to unique challenges.

Topping it all off, there’s going to be a new Tour for those who have made it through all 11 of the ones already in the game. Known as Origin Links, Tour 12 will feature Glenmonarch Estate, Greenoch Point and Porthello Cove courses played from the Master tee and increase the maximum trophy limit from 5170 to 6270.

Making things more fair is also the focus of other changes coming in the update, as the devs want to improve matchmaking and do away with some ways that players can try to skirt the limits of fairness.  These include anti-smurfing measures to prevent anyone from intentionally losing trophies to face less challenging pairings, hiding trophies and medals to avoid players backing out from a match, and taking steps to keep players from intentionally squaring off with friends or alternate accounts in competitive play. It’s unfortunate these are necessary but comforting to know they are on the way.

It’ll be exciting to see the new features go into effect on Sept. 24 and the arrival of Clans just a week later, and we’ll be sure to go into more detail afterward here at Gamezebo if necessary. In the meantime, you can check our other Golf Clash guides for more helpful tips, including the best clubs of every type and how to earn coins fast.

Pokemon GO: Odds for Getting Every Pokemon in 7 km Eggs