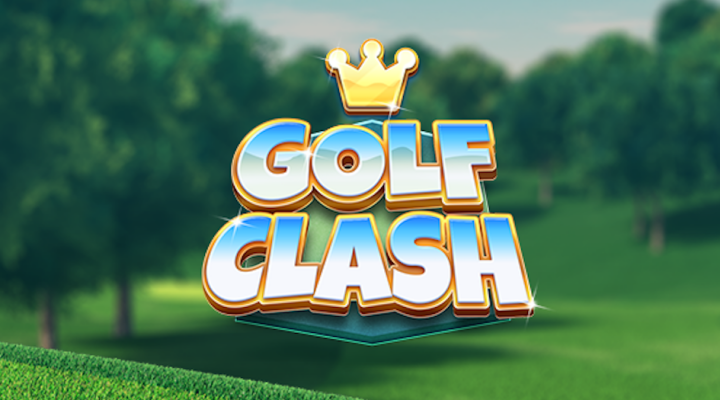 Golf Clash is a free to play arcade sports game from Playdemic. It has you playing against random players around the world, or playing against your Facebook friends, in a bid to be the best golfer out there. It’s immensely simple to pick up and play, but there’s also a fair few tricks for you to learn along the way.

Gamezebo’s Golf Clash Tips, Cheats and Strategies promises to get you prepared to take on the world, and maybe even score a hole in one. 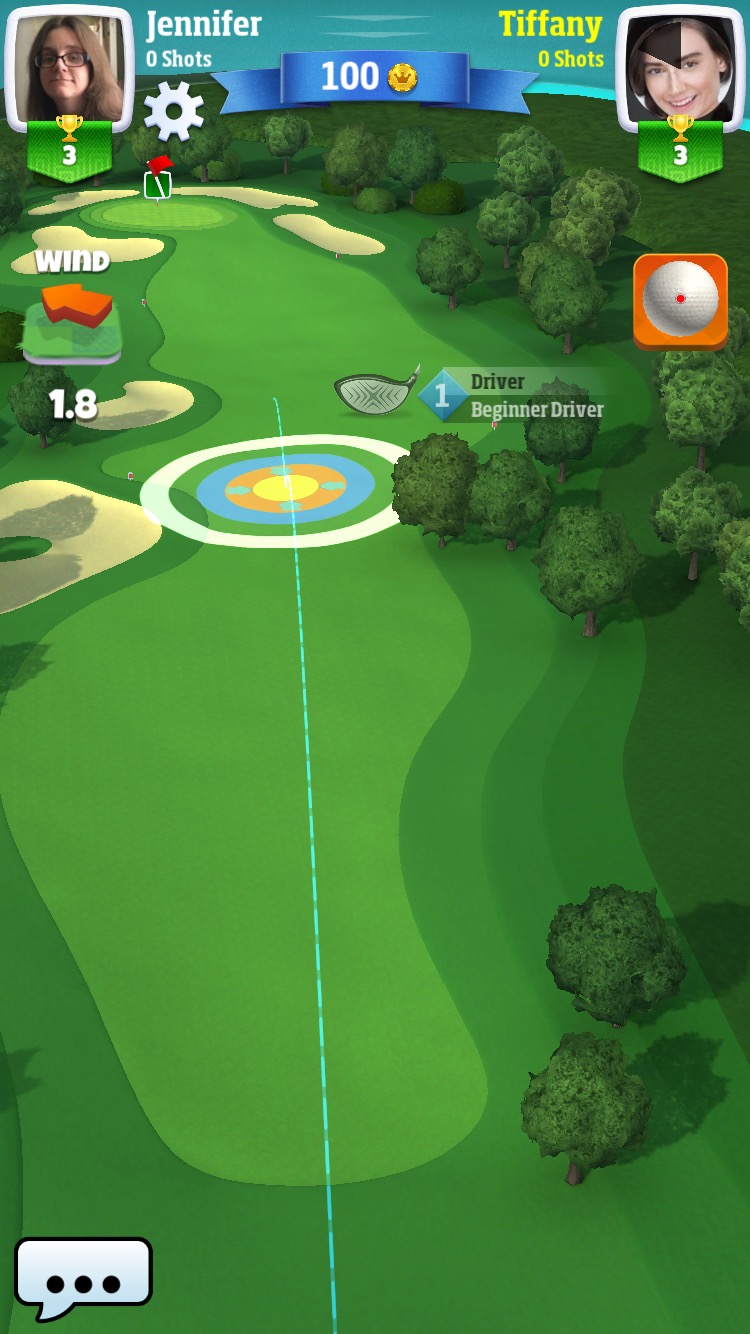 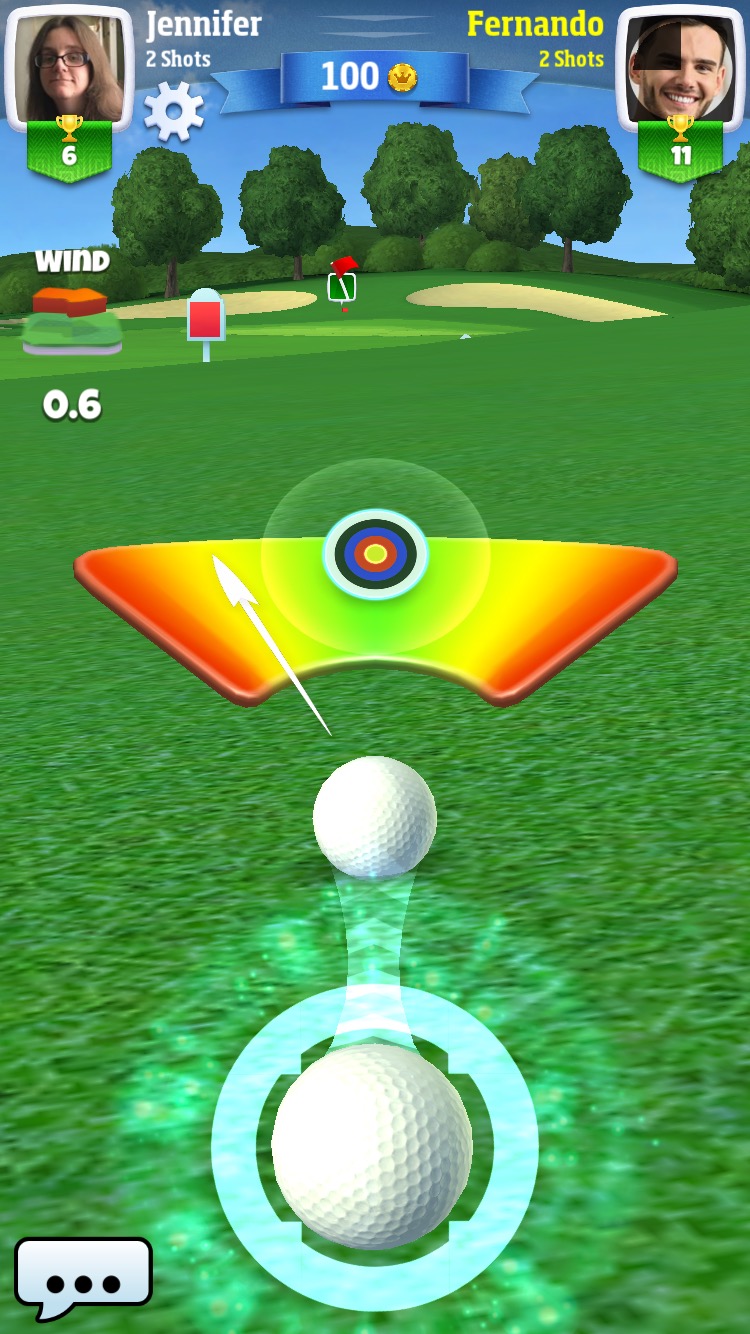 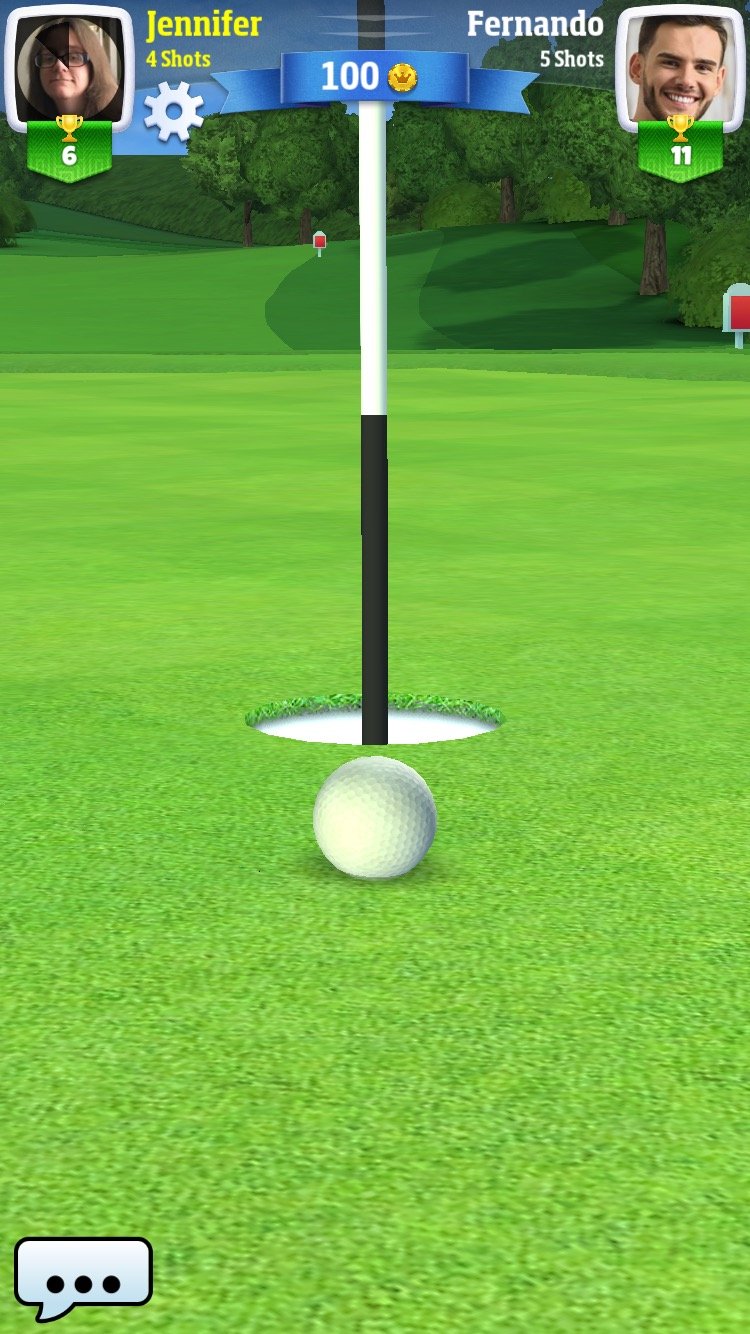 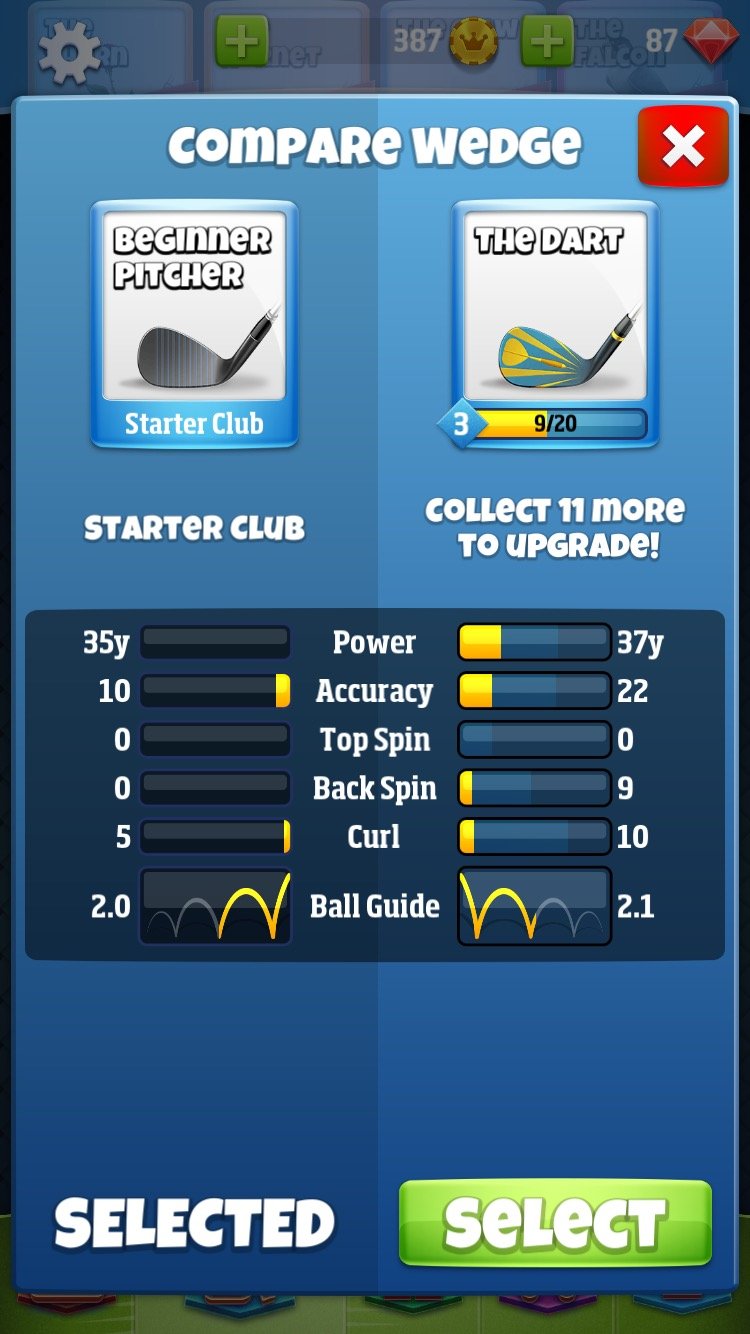 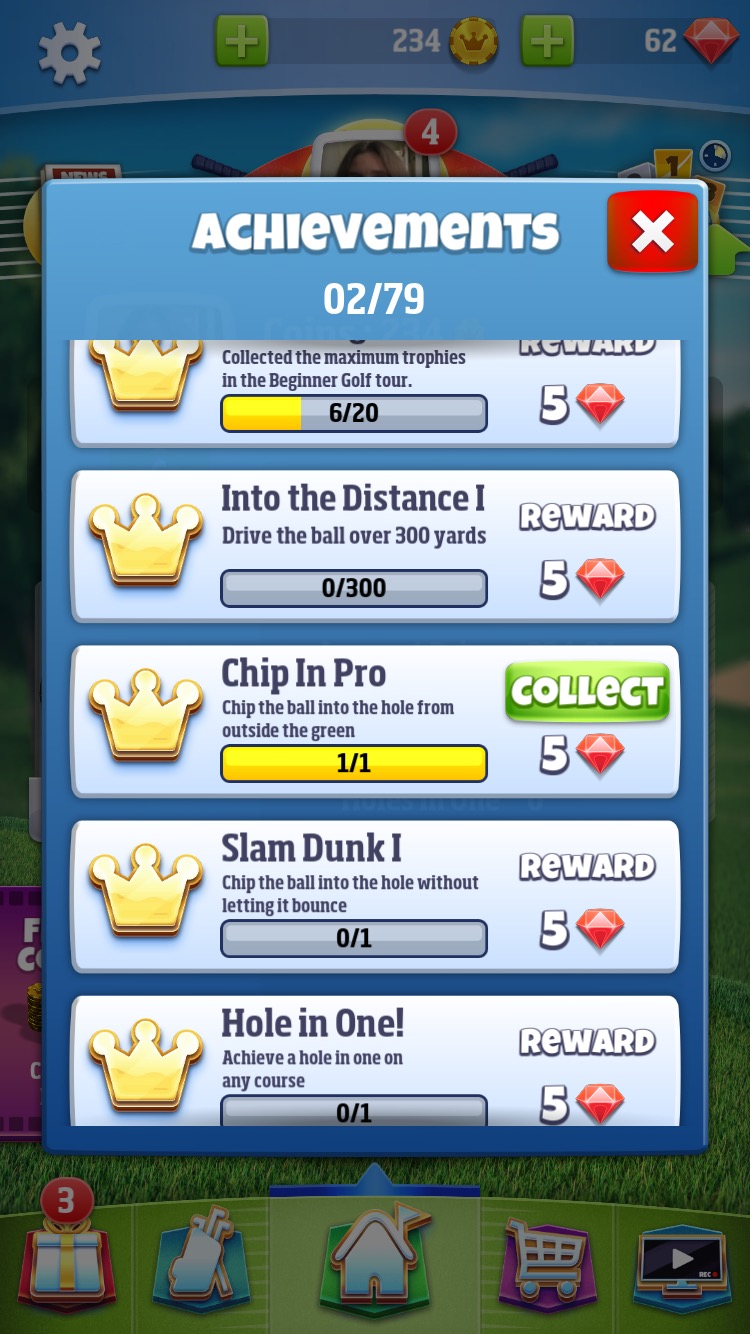