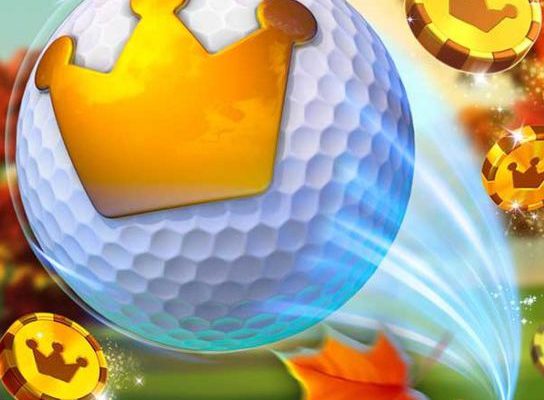 Golf Clash has been around for several years now, so if you are late to join the party, then you have missed out on some useful content. Most new balls are awarded to people competing in tournaments, which might explain why you’ve seen pro players with far more colourful balls than you’ve got. But all is not lost, this guide will explain what is the best ball you can get right now. 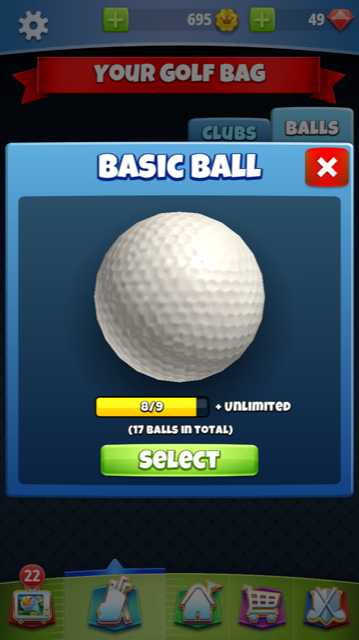 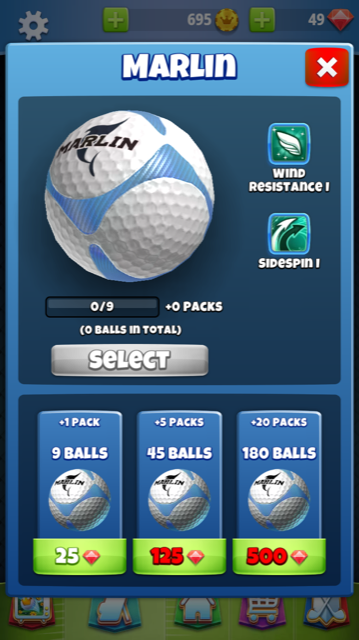 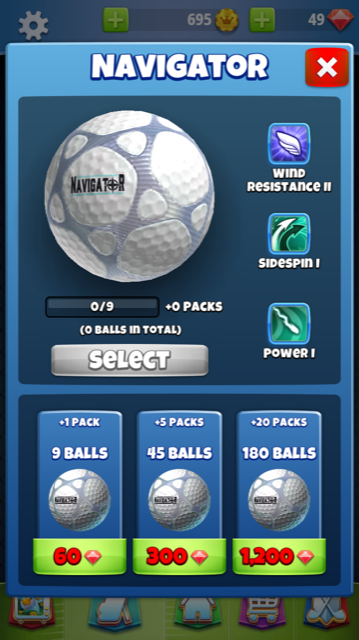 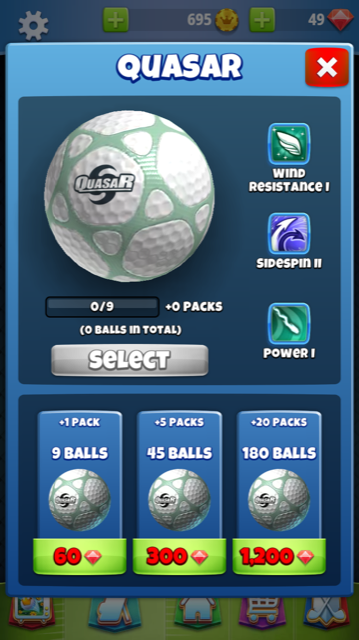 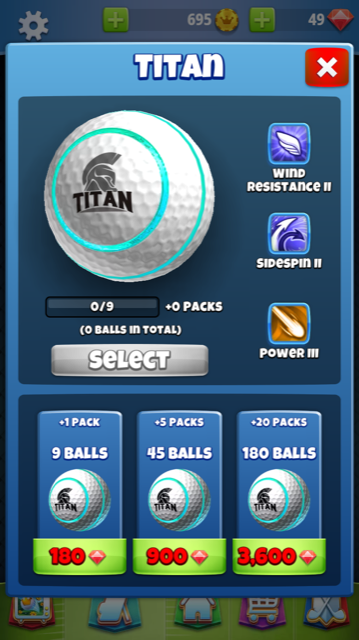 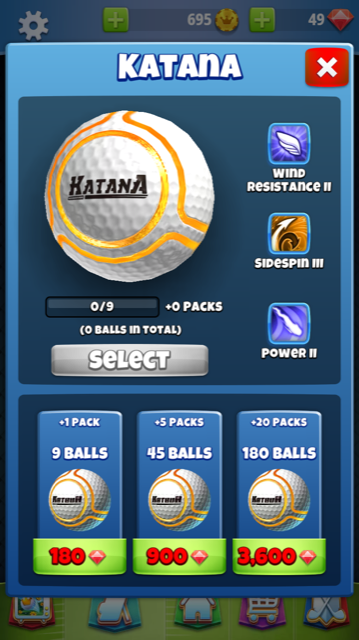 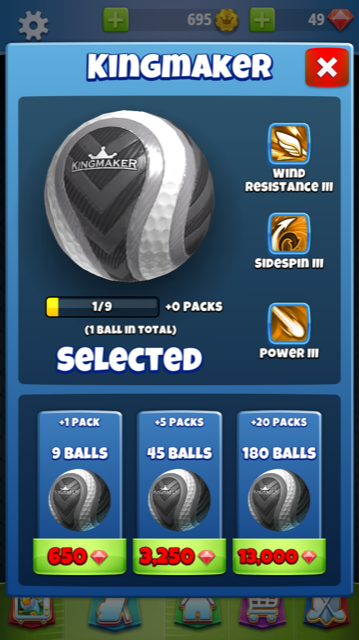 It’s possible to unlock any of these balls by opening certain chests. So you don’t have to buy a lot of gems to earn any ball, you can get lucky and find one in a chest. Last, you only need one card to use an item which means you need not find the ball 20 times to use it.

Just to reiterate, there are many balls out there that are better than the seven mentioned above. They have released these balls as rewards from tournaments or special seasonal promotions that have long since expired. Majority of these balls can’t be picked up by an aspiring player so they have been left out of this guide. If you want a breakdown of every ball in the game, then be sure to let us know in the comments below.