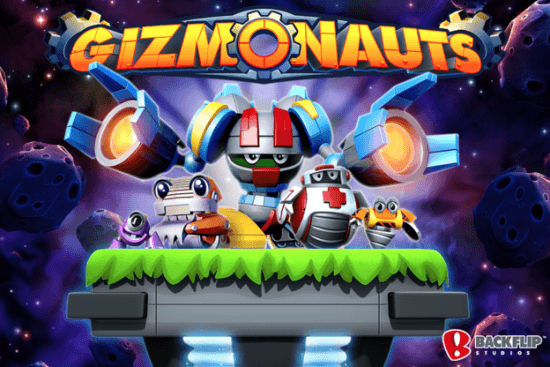 Developed by Backflip Studios, Gizmonauts is a social-sim that puts players in charge of a floating island filled with robots. You’ll build a variety of different “Bots”, assemble all sorts of buildings for them, and even pit them against one another in battle. Gamezebo’s quick start guide will provide you with detailed images, tips, information, and hints on how to play your best game. 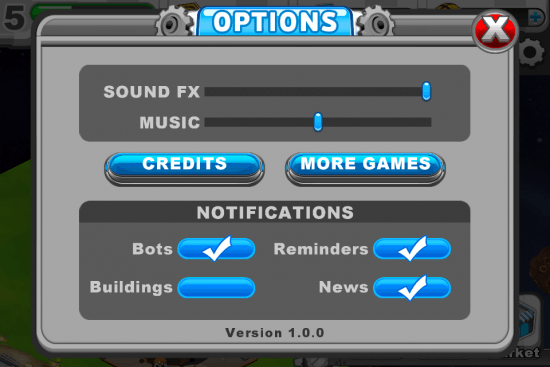 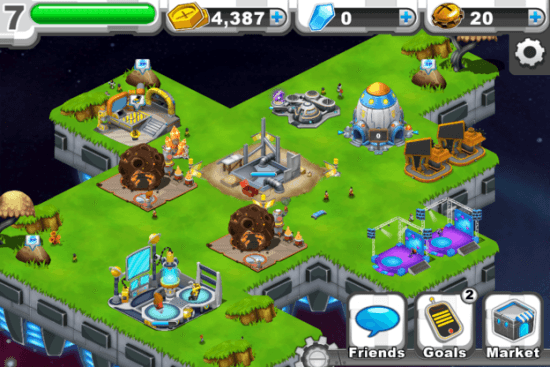 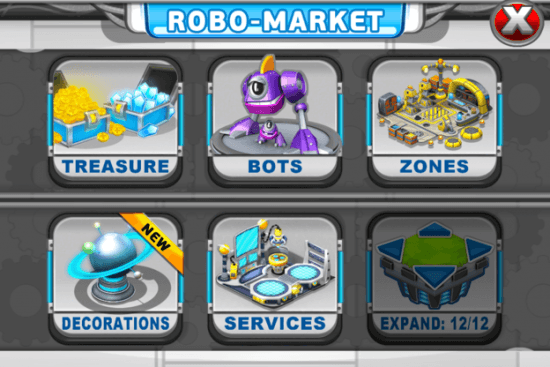 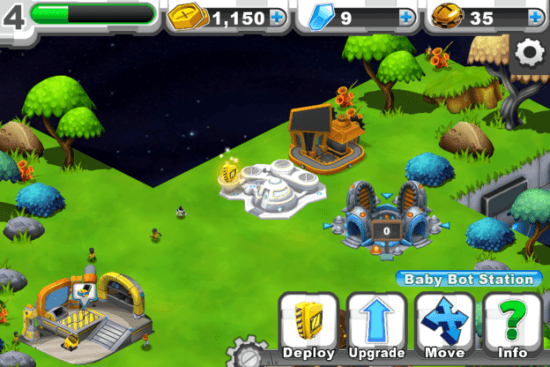 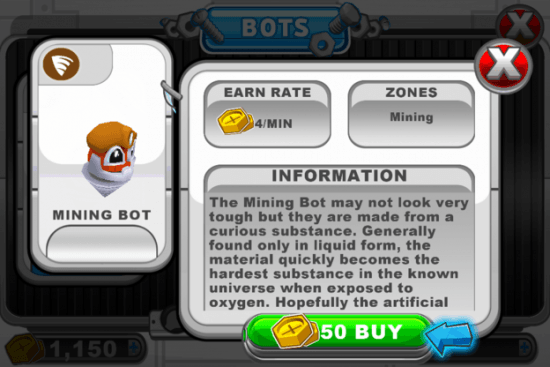 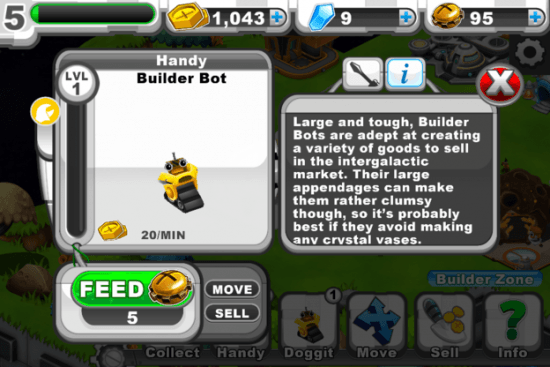 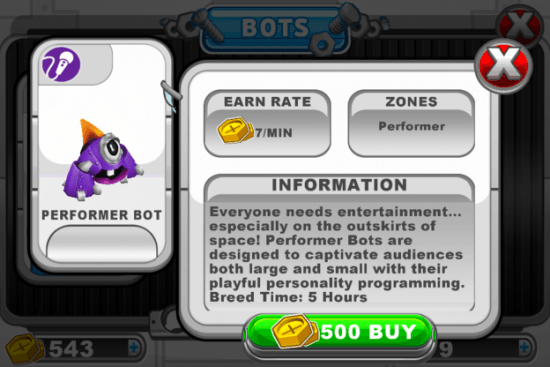 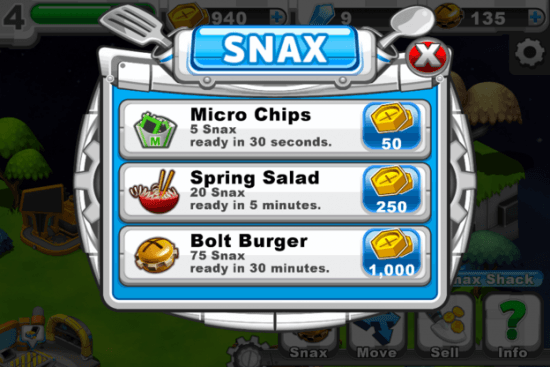 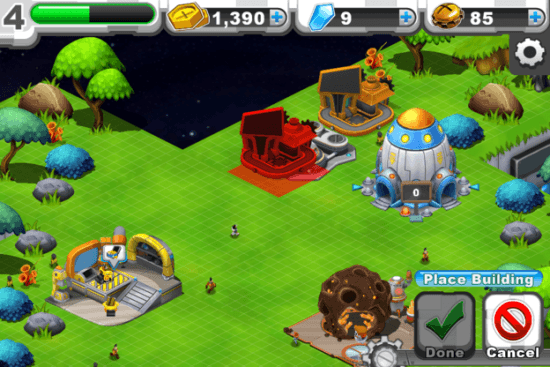 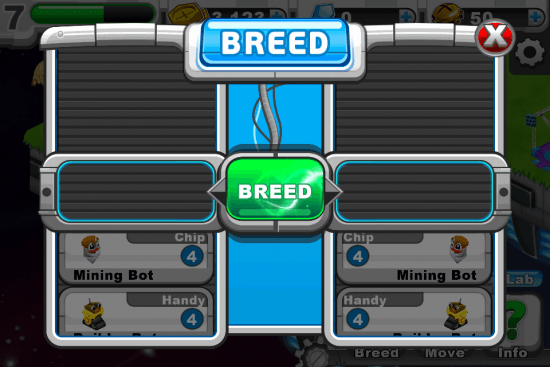 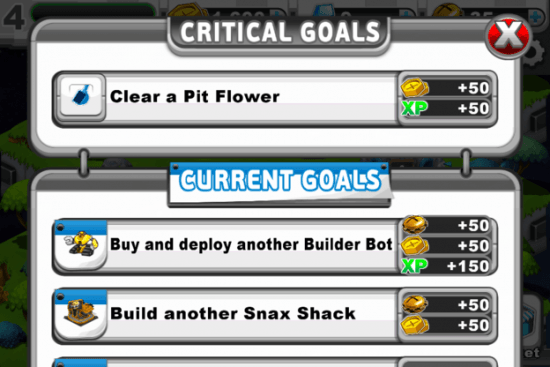 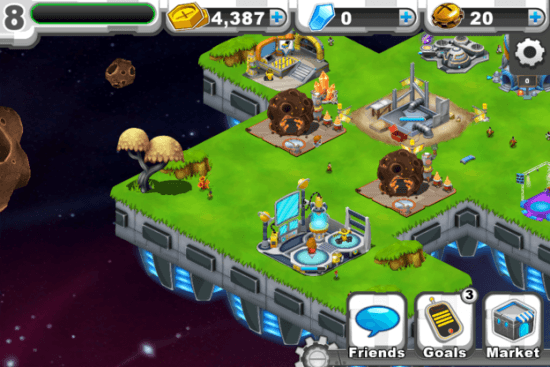 You have completed Gamezebo’s quick start guide for Gizmonauts. Be sure to check back often for game updates, staff and user reviews, user tips, forums comments and much more here at Gamezebo!