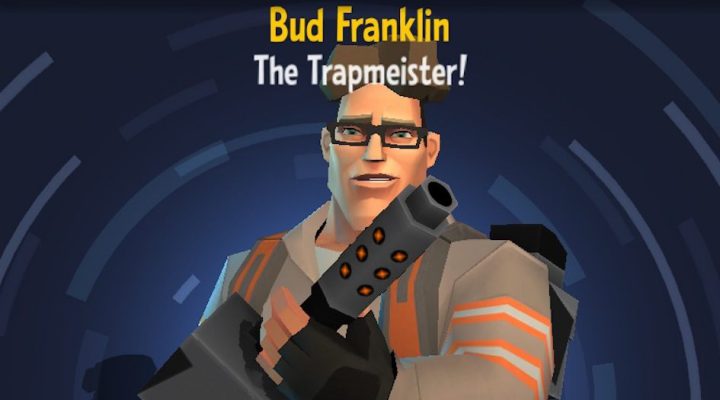 Gamezebo’s Ghostbusters: Slime City tips, cheats and strategies will help you get started, and make sure you ain’t afraid of no ghosts. 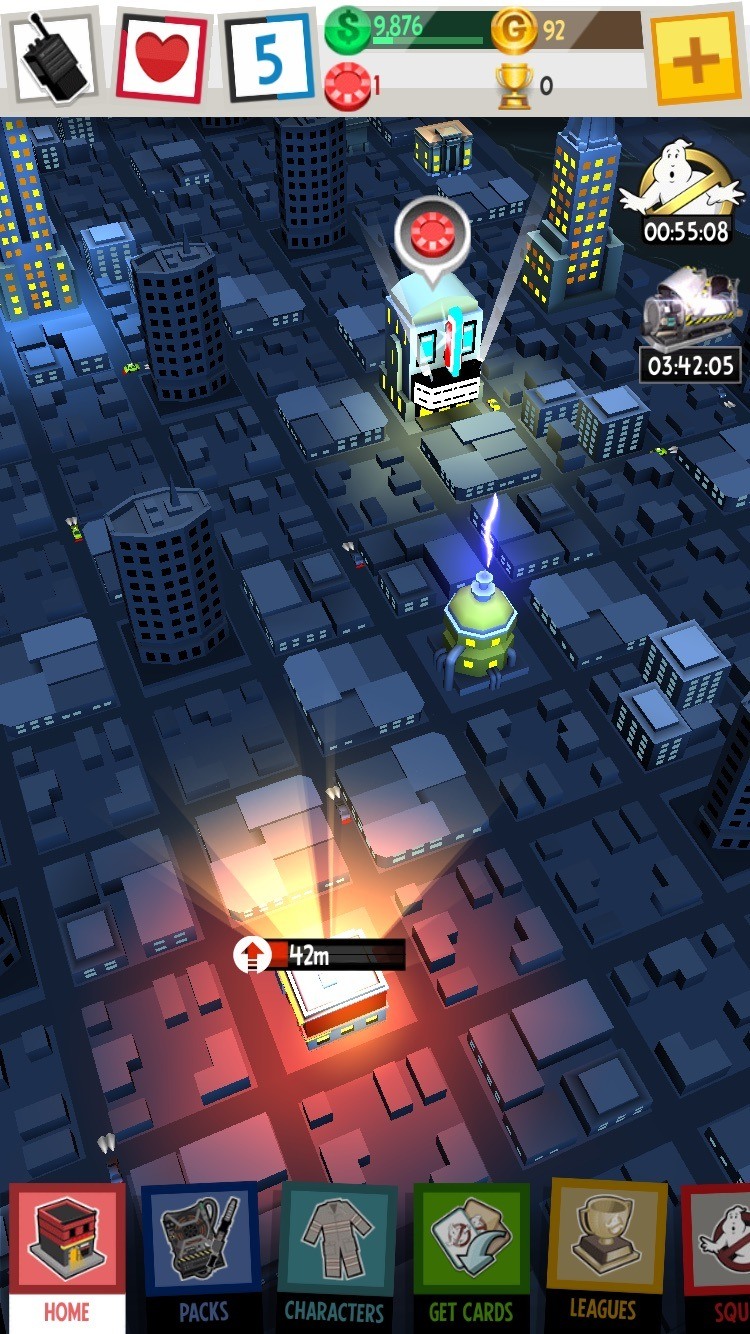 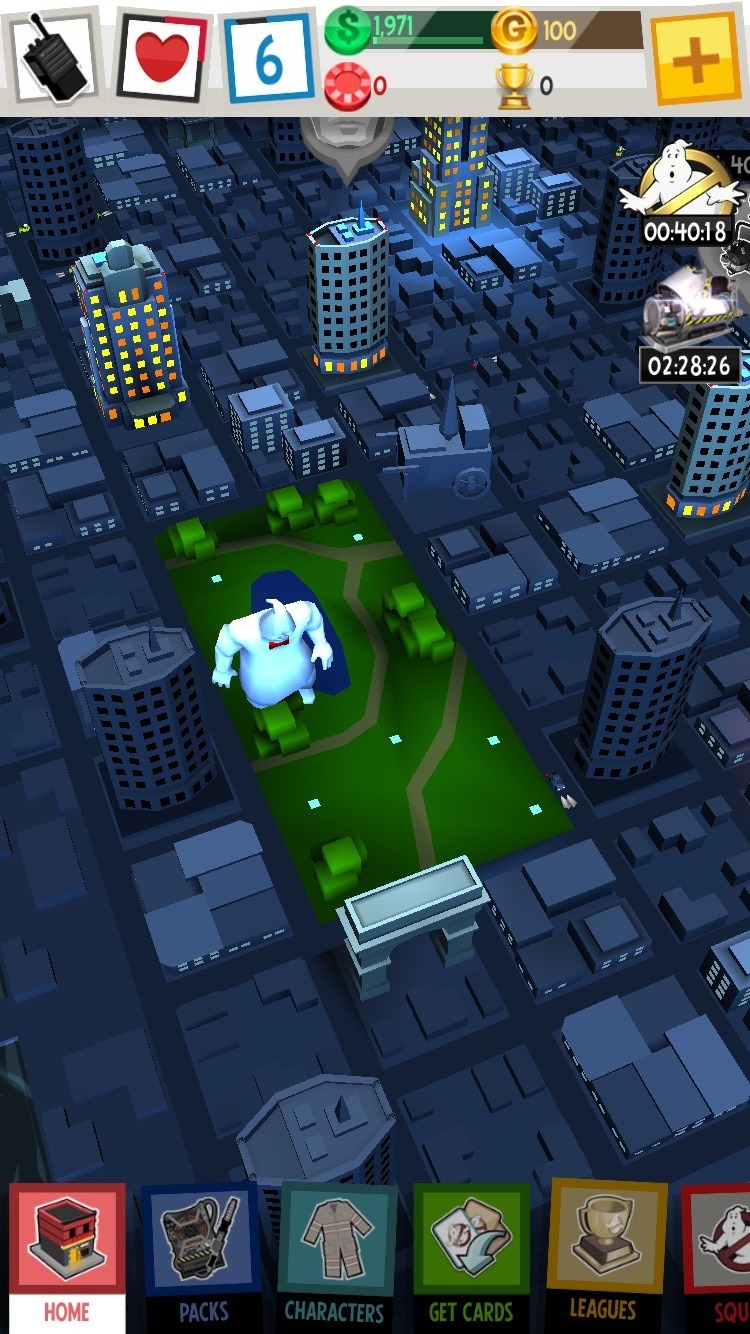 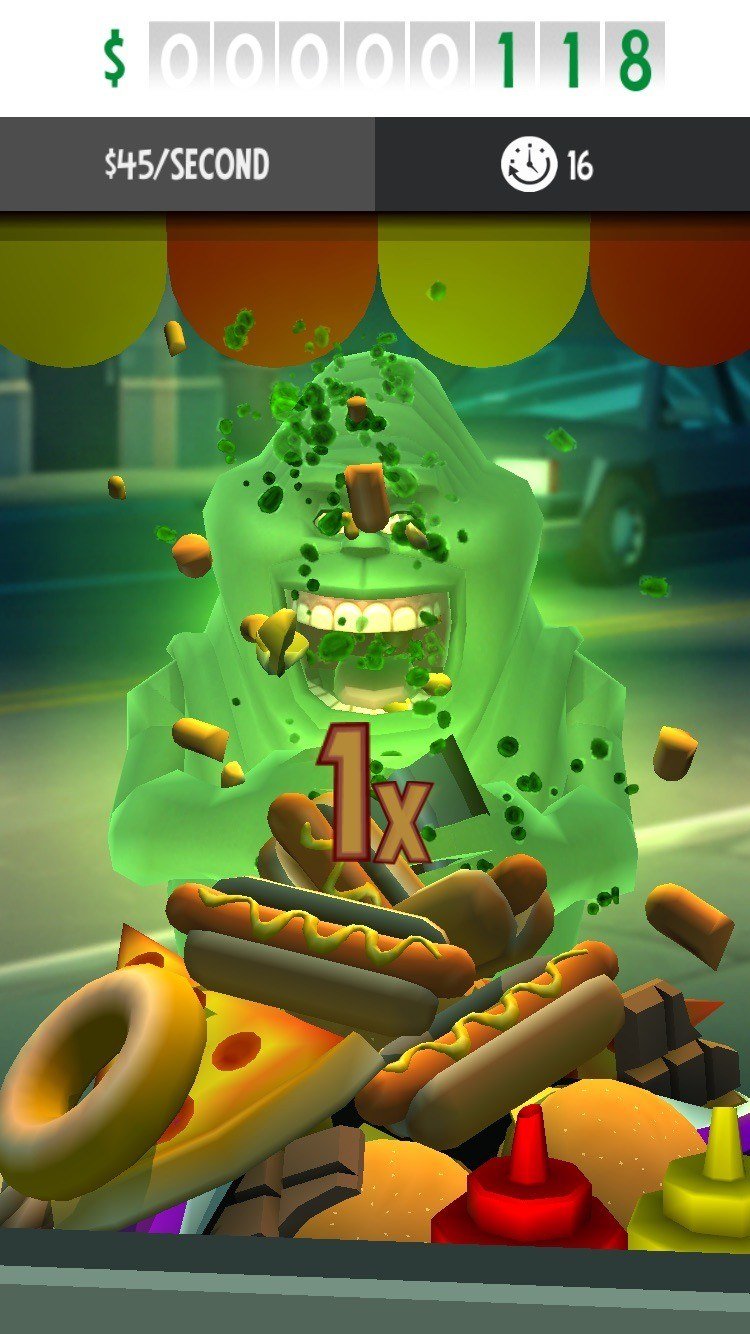 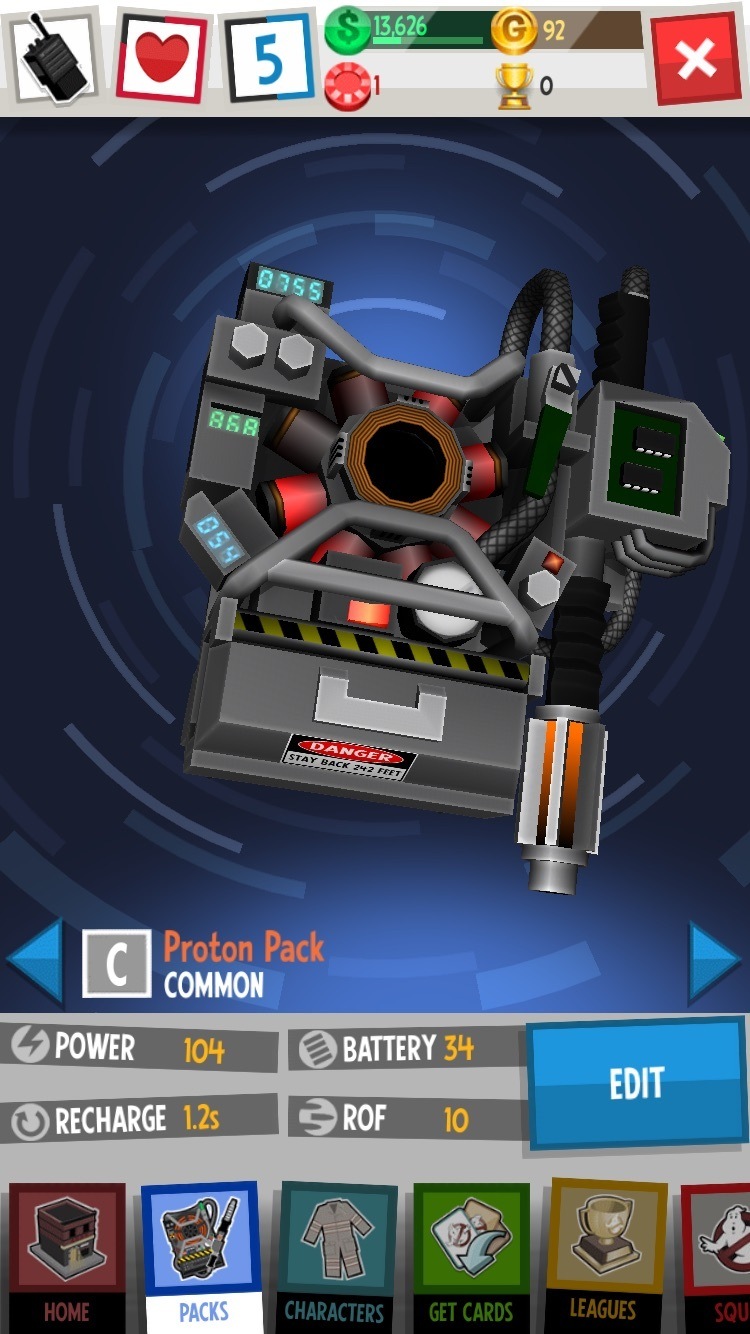 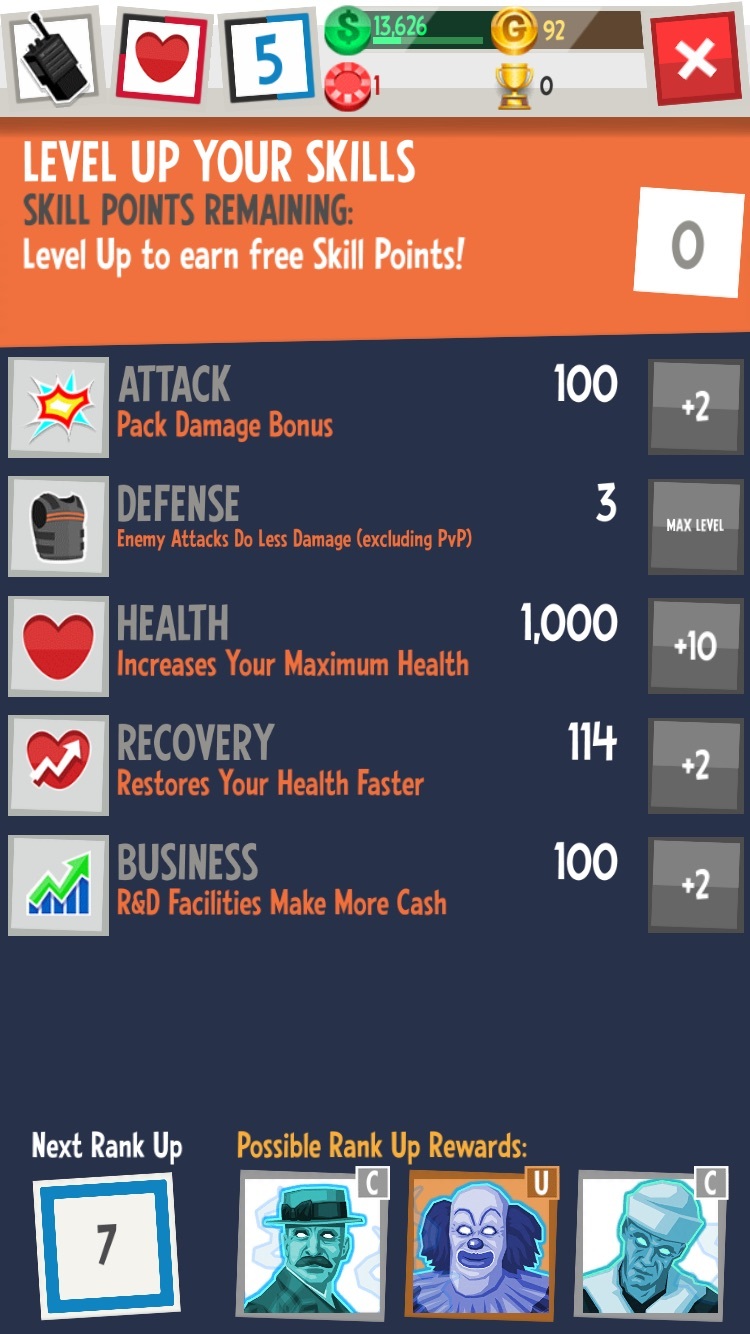 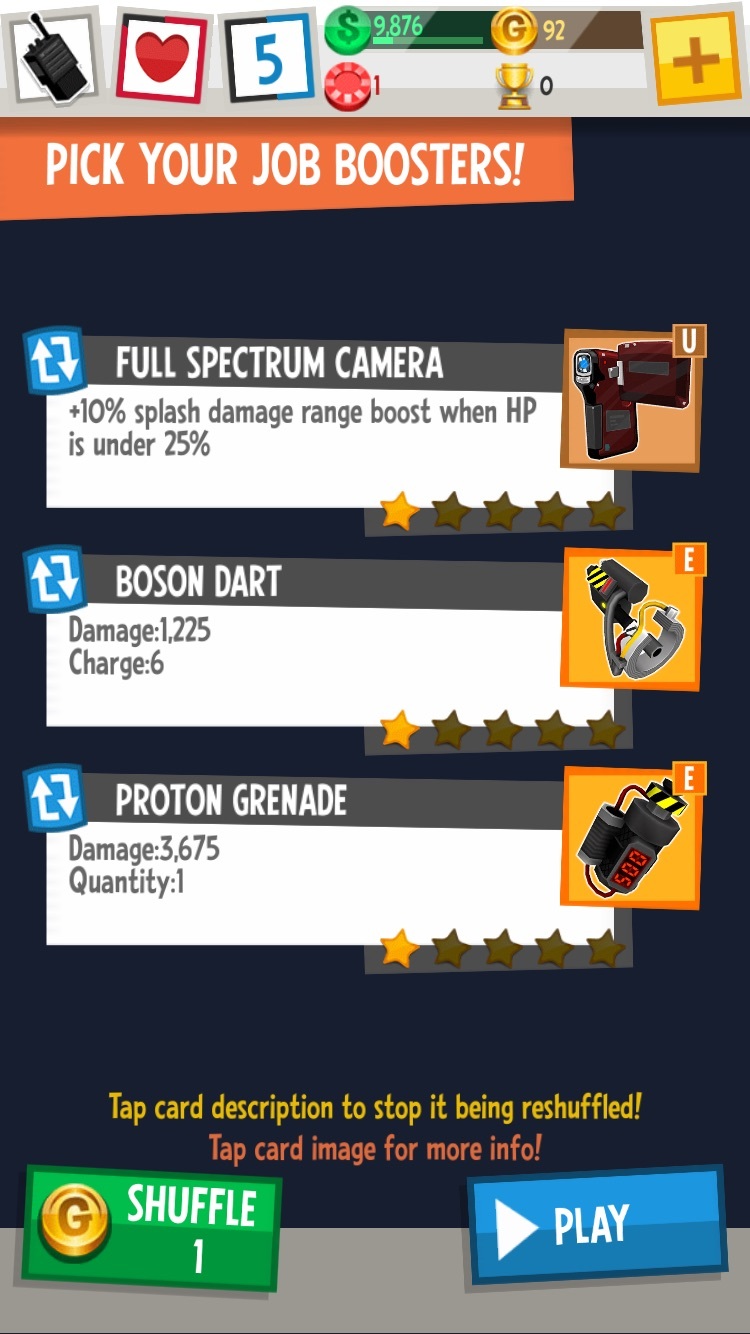 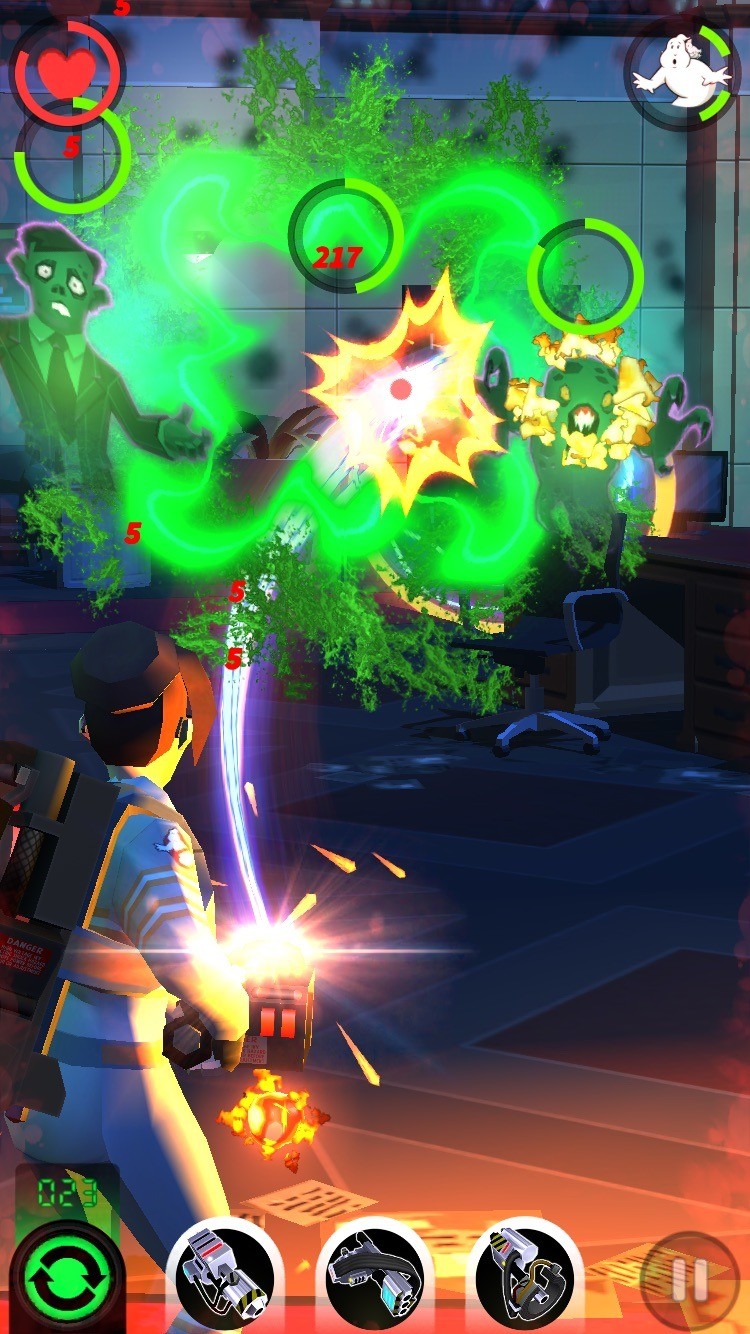 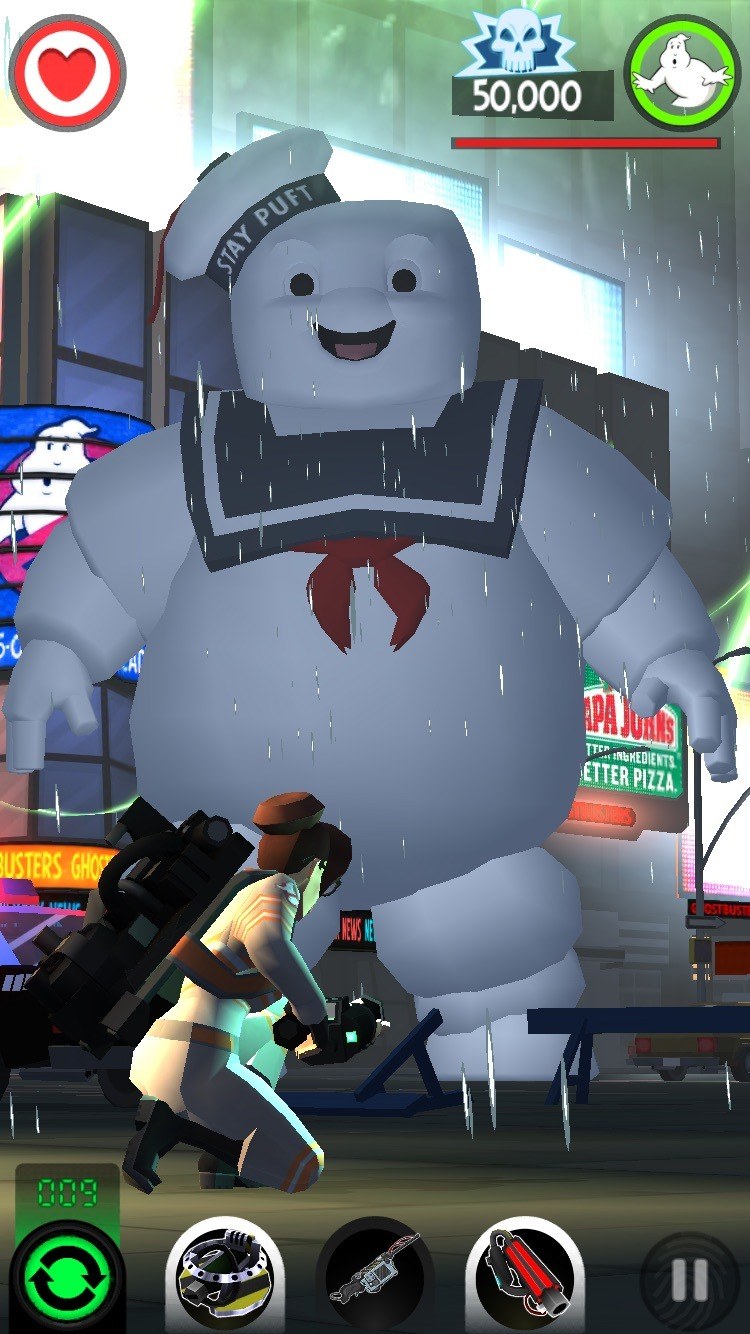