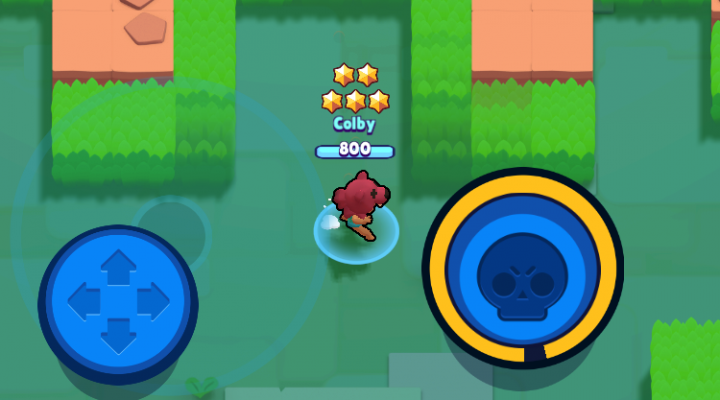 When a new game from the team at Supercell is announced, you know it’s going to be a big deal. The house that Clash of Clans and Clash Royale built has revealed their next game, the 3v3 MOBA-lite shooter Brawl Stars. And while it’s not out worldwide at the time of this writing, it is available in Canada, where we’ve had the good fortune of spending some time with it.

And at first, we were really bad at it.

Time and again we were on losing teams and largely assuming it was our fault. After all, we were dying a lot. But then we poked around in the settings and discovered something interesting: there’s a second control scheme, and in our experience, it has made us far better at Brawl Stars than the game’s default control scheme. So what’s different?

The default control scheme is based on tapping to move. While it will get you where you want to go, making last-second changes and quick reverses can be a little more delayed than you’d hope. What’s more, you’ll need to drag and aim to release to shoot, which makes it nearly impossible to move and shoot at the same time. 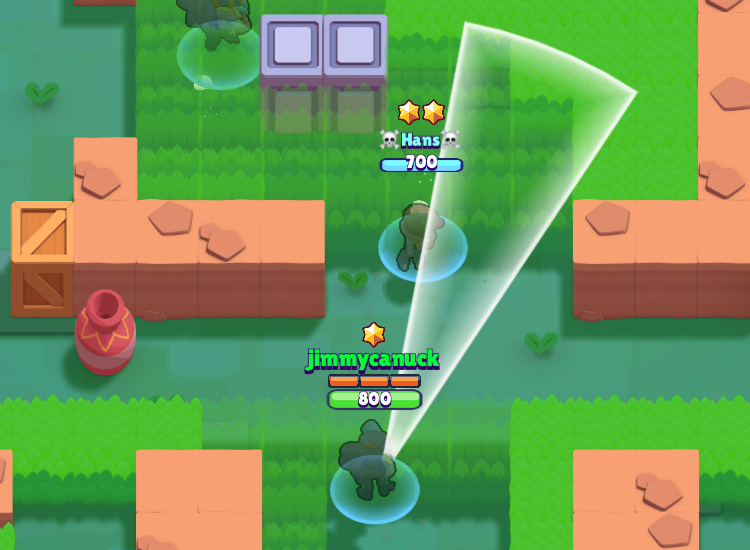 Here’s how Joystick Move control mode fixes things: Your movement will now be controlled a virtual d-pad that appears wherever you place your thumb on the left side of the screen. This helps with speedier navigation choices, but more importantly, it also changes the way combat occurs. 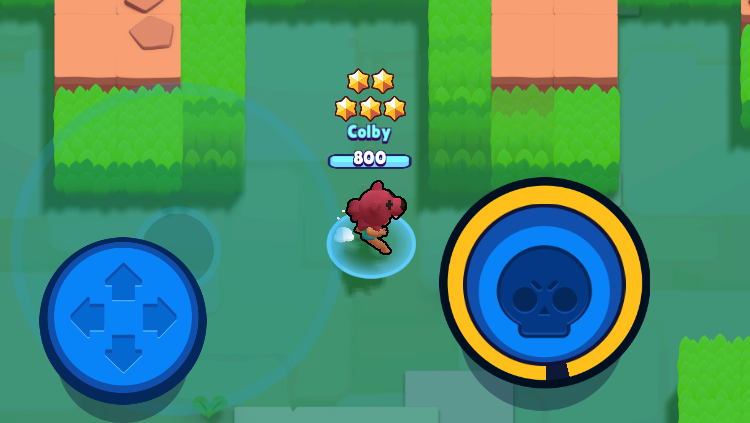 Instead of dragging to aim and shoot, you can just tap on your enemies to open fire. And you can do it in rapid succession, too. Unlike the previous dragging method, this allows you to unload your entire clip on an enemy in under a second. If you’re looking to deal damage and get better control over your movement in Brawl Stars, the Joystick Move control mode is the way to go.

How do you switch to Joystick Move control mode? On the menu screen, to the left of the “Choose Event” text, there’s a gear icon. Tap that to open settings, and the very first option you’ll see lets you switch between Joystick Move and Tap to Move.

It’s very simple to do, but it’s also important to note that this is the only way to switch modes, so you won’t be able to change them again in the heat of battle if you find Joystick Move isn’t for you. Don’t worry too much — you’ll be back at the menu screen and able to switch again before you know it.

Switching to Joystick Move greatly improved our performance. Your mileage may vary of course, but this one little switch took the Gamezebo staff from Brawl Stars zeroes to heroes pretty quickly. 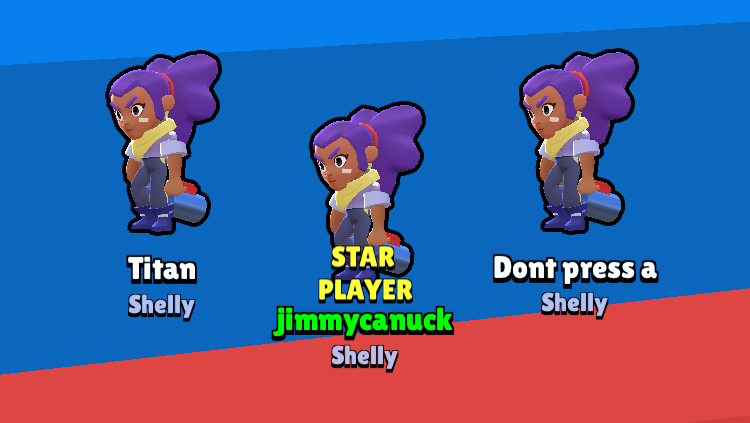 Finding a more effective way to both move and shoot meant that we could evade attacks, hide in bushes, hit targets, and run away to heal far better than before. Give it a try, and best of luck on improving your Brawl Stars performance! 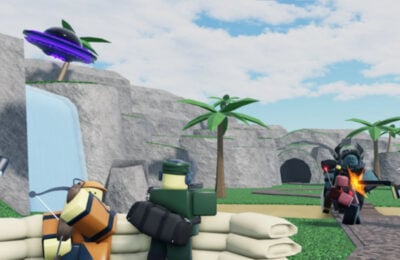