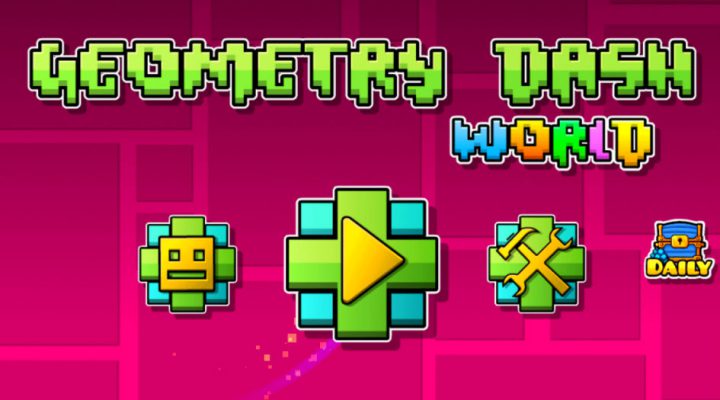 Sure, it’s just a one touch arcade bouncer, but it’s got a lot of stuff going on under the hood that you need to pay attention to if you want to be the best. And we’re here to make sure that you are the best, because you being the best makes us super happy. We like being happy. In this article we’re going to walk you through the basics of the game, and then show you some Geometry Dash World tips and tricks that you can start using when your skills are a little bit more advanced. So without further ado, here’s all the tips you need to be the finest Geometry Dash-er that the world has ever seen. 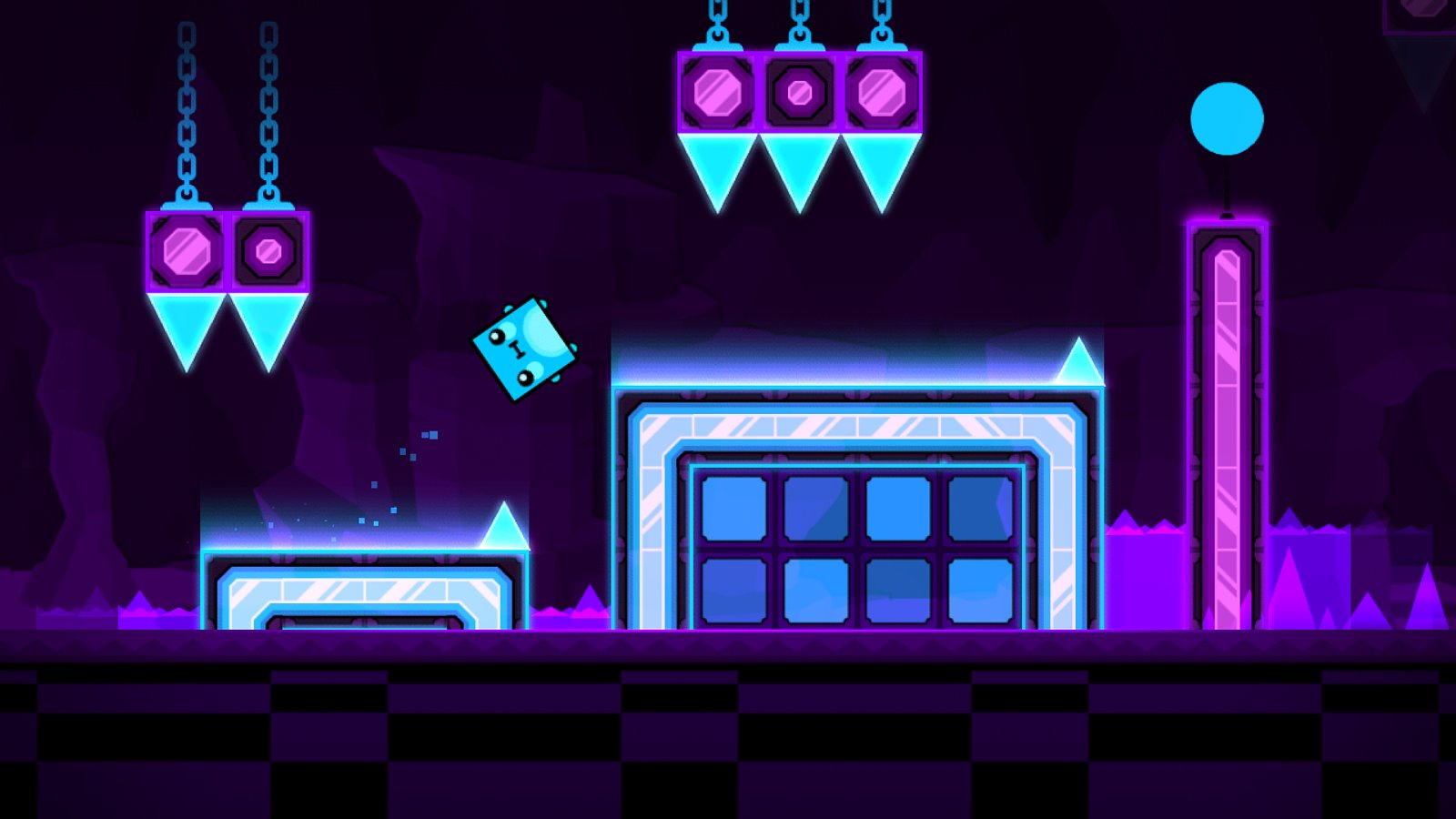 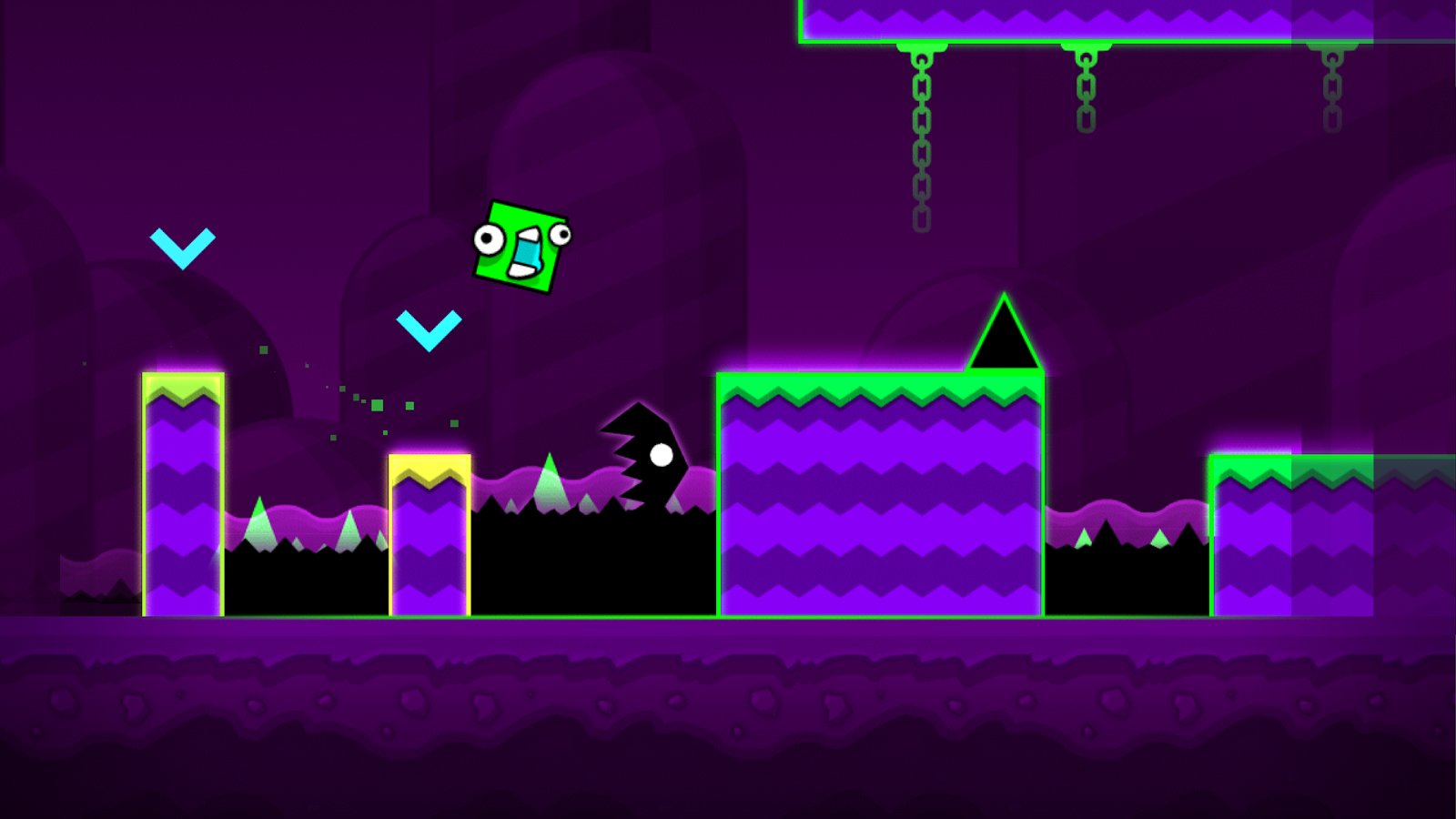 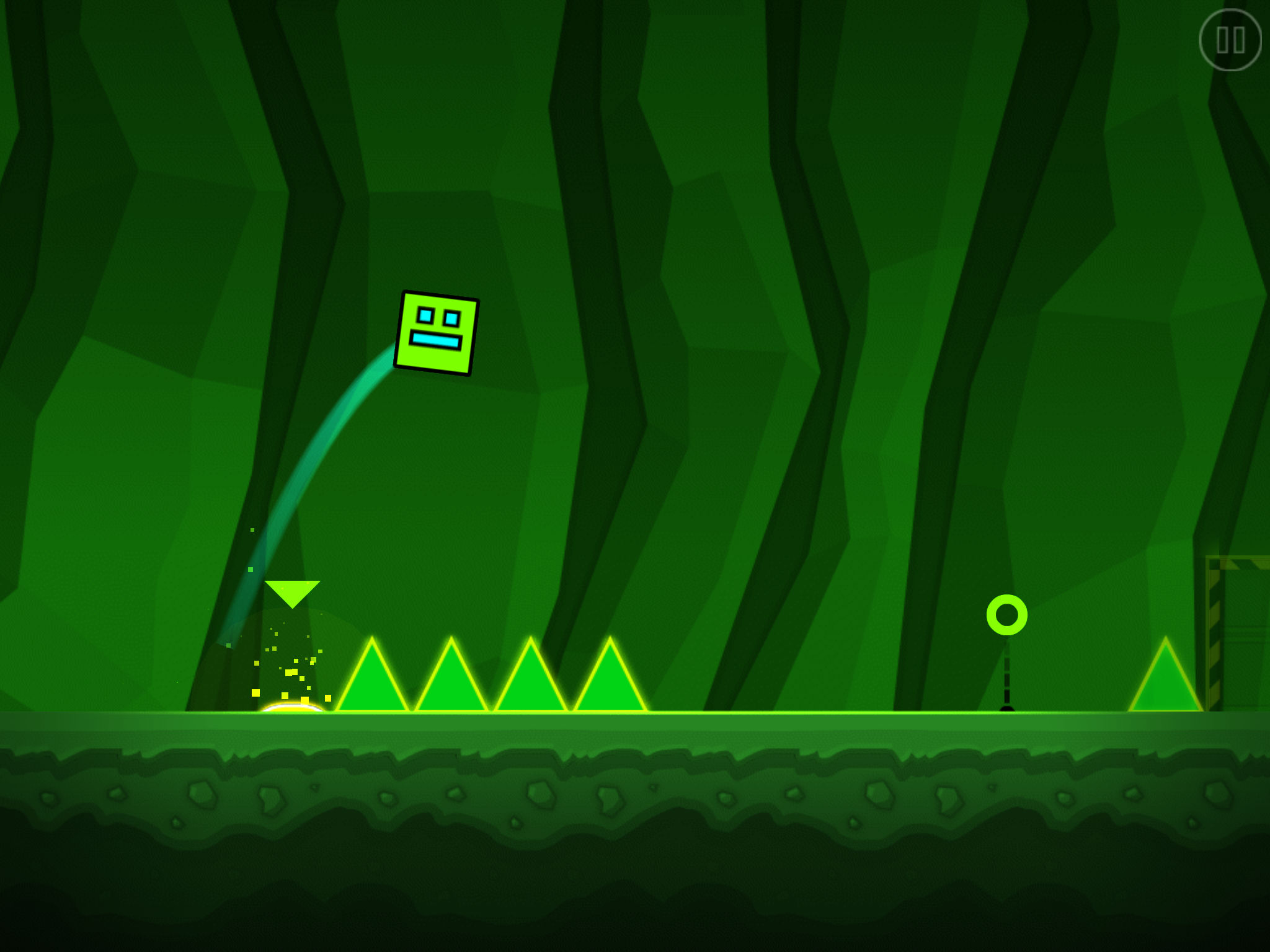 How to Unlock More Vehicles in Hill Climb Racing 2