By Adele Wilson | 3 weeks ago 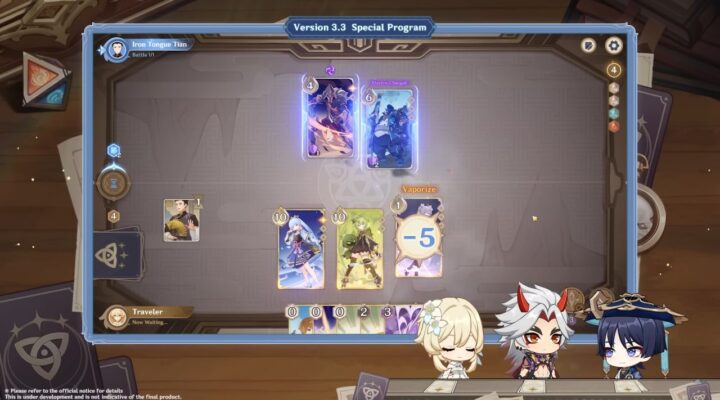 Looking for Genshin Impact TCG decks? Look no further – we’ve compiled a list of our favourite decks so far. After getting our own hands-on experience with the Genius Invokation TCG, we went away and created our own decks. We took multiple factors into account, including the card’s element, and any support/buff skills. Make sure to bookmark this page to refer back to when you’re experimenting with decks!

Genshin Impact is one of the most popular gacha RPGs of all time. With millions of dedicated players, the game continues to soar. Collect characters, explore the world of Teyvat, and immerse yourself in the incredible story.

The world-building and character development through the game are truly something special – give it a try! Defeat bosses with your friends, challenge yourself in the Abyss, or wander through the environment as you gather resources. You can learn more about Genshin Impact by checking out the game’s official website.

Now, let’s move on to our favourite decks at the moment.

You can’t go wrong with a bit of Quicken, Aggravate, and Spread – one of the latest sets of reactions added to the game with the release of Dendro. When Dendro and Electro combine, they create the Quicken elemental reaction.

What you do next is completely up to you.  You can either activate Aggravate by using another Electro attack on the Quickened enemy, or you can swap to Diluc. Using Diluc’s Pyro skills with Jadeplume Terrorshroom’s Dendro skills will activate the Burn elemental reaction.

Keep it simple with the Overload elemental reaction. Boost the Pyro damage with Diluc and Bennett – with Bennett also filling the support role.

Combine Fischl’s Electro skills with Diluc or Bennett’s Pyro skills and you’ll activate the powerful Overload reaction. If the match starts to look a little dire, you can use Bennett’s Elemental Burst to heal 2 HP.

Vaporize is a popular elemental reaction choice in Genshin combat already, so let’s use it in the Genius Invokation TCG. Xingqiu can apply the Hydro element to an opponent’s card, followed by using either Diluc or Yoimiya’s Pyro skills to activate Vaporize.

The Mirror Maiden card is excellent when applying the Hydro element to the opponent’s card. The Mirror Maiden’s Normal Attack also deals Hyrdo damage instead of Physical damage – allowing you to really ramp up the Hydro application.

Combining Hydro and Electro activates the Electro-Charged reaction. Mona also applies Hydro, but she’s a brilliant support card for your team – truly a 2-in-1.

With Ganyu and Ayaka’s strong Cryo skills, all you need is a handy Hydro card. Mona can be swapped out for another Hydro card, such as Mirror Maiden, but Mona’s our first choice due to her support role.

The combination of Hydro and Cryo activates the Freeze elemental reaction – and with 2 Cryo cards, you can deal Physical and Cryo damage consistently. Just make sure to keep on top of the Hydro application.

Sucrose’s skills and normal attack will affect the opponent’s card with Anemo, making it easy to activate the Swirl reaction when needed.

Combining Bennett’s Pyro skills with the Hydro application of the Rhodeia of Lock card, you’ll activate Burn. Use Sucrose’s Anemo element to create the Swirl reaction and deal Anemo damage.

Jean’s card is excellent for filling the support role. Not only does she provide Anemo damage, but her elemental skill also heals all of your character cards by 2 HP.

Chongyun’s Cryo attacks combined with the Mirror Maiden’s Hyrdo attacks will activate the Freeze reaction. Mirror Maiden is one of our personal favourites as her card allows for constant Hyrdo application no matter the move.

Bloom is one of the latest elemental reactions to be added to the game – and it’s pretty strong. This deck will allow you to focus on attack and reactions. Mirror Maiden’s constant Hydro application no matter the move, which is then combined with any Dendro attack, will activate Bloom.

Both Collei and Jadeplume Terrorshroom will apply the Dendro element to an opponent’s card – keep in mind the Normal Attack move deals Physical damage. You’ll have to use the Elemental Skill and Elemental Burst to apply Dendro.

Got some questions about our guide? Or maybe you’ve got some about the Genshin Impact TCG in general? We’ve got you covered.

How Did We Create Our Genshin Impact TCG Decks Guide?

We got our hands on the TCG as soon as the update was released on December 7, 2022. By experiencing the game ourselves, as well as the abilities of each card, we were able to compile a list of useful decks.

How Often Do We Update Our Genshin Impact TCG Guide?

We’ll update this guide as each new card is released. At the moment, there’s already some brilliant cards – but we expect Genshin Impact to bring out more TCG cards in the future. These new cards could completely shake up our choice of decks, so remember to bookmark this guide!

We may also choose to update this guide after playing more of the Genius Invokation TCG ourselves – as well as adding a few decks here and there that we’ve experimented with.

What Is The Genshin Impact TCG?

The TCG allows you to duel with NPCs found throughout Teyvat, as well as familiar characters – there’s also a fun co-op mode too. The main objective of the TCG is to defeat all of the opponent’s character cards.

You can obtain a wider selection of character cards by progressing through the TCG. Cards are pulled at random in your deck, so we recommend creating a strong deck as soon as possible.

WimbleWorld Codes – Get Your Freebies! 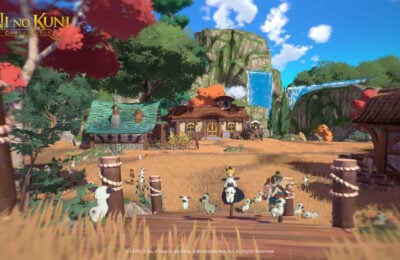 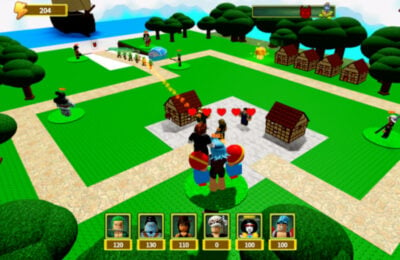