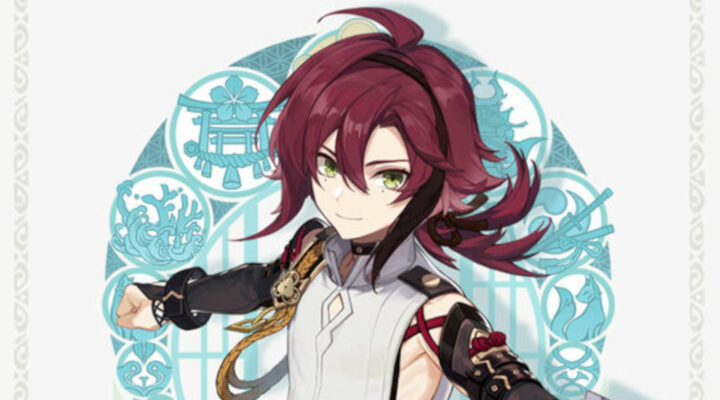 Just pulled Heizou in Genshin Impact and not sure how to set him up? Well, that’s exactly what our Genshin Impact Heizou build is here to help with. We’ll give you basic details about Heizou, including his element and weapon class. We’ll then recommend the best build, including weapon and artifact options. By the time you’re done reading it, your Heizou will be an absolute beast.

Genshin Impact is an open world multiplayer RPG that challenges you to collect a bunch of different characters, complete quests, and level them up. There are tons of secrets to find, gear to collect, and stories to unfold. It’s got an absolute ton of content that will keep you busy for an age, as well as a regular update cadence. It just doesn’t stop.

Heizou arrived in Genshin Impact as part of the 2.8 update on July 13, 2022. He’s a detective from Inazuma, working for the Tenryou Commission, and is related to Kano Nana.

Here’s everything you need to know about Heizou:

And that will do it for our Genshin Impact Heizou build! If you disagree with any of this, let us know in the comments below.

Saint Seiya: Legend of Justice Reroll – How it Works