By Kellie Cardwell-Winters | 10 years ago 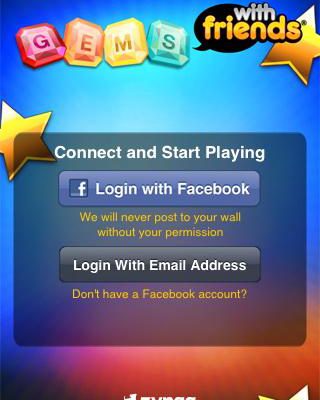 Gems With Friends, developed by Zynga, is a clever gem-matching game that will have you scrambling for the best high scores against your friends! Gamezebo’s quick start strategy guide will provide you with detailed images, tips, information, and hints on how to play your best game.

Gems with Friends can be found by clicking on the “Play Now!” button at the top of this page. 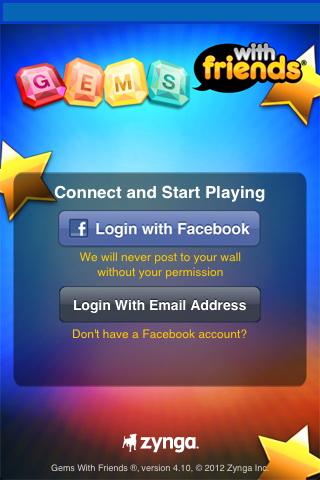 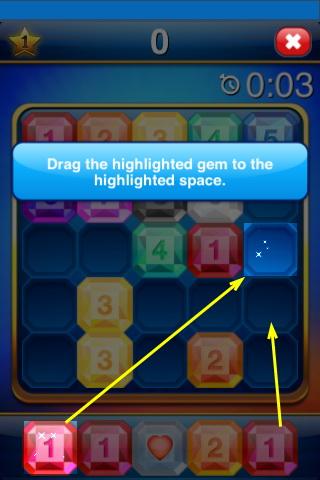 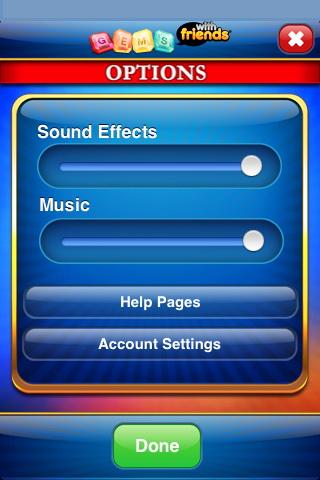 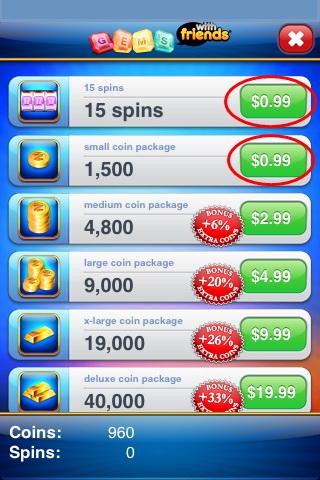 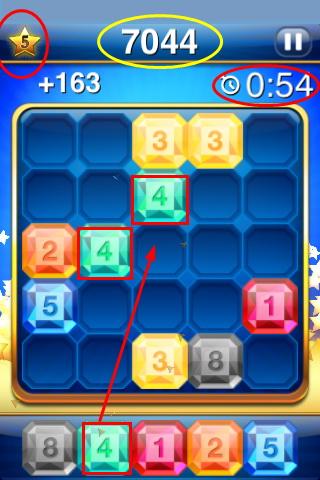 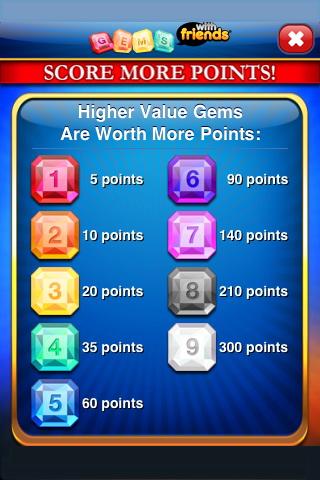 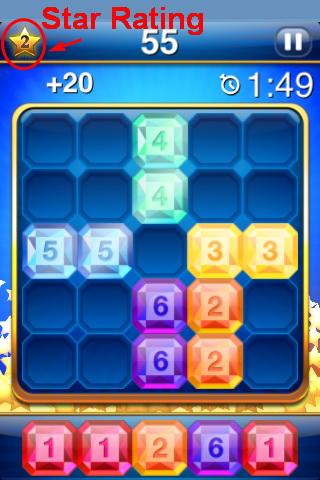 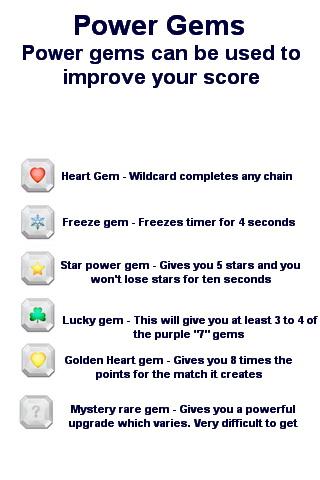 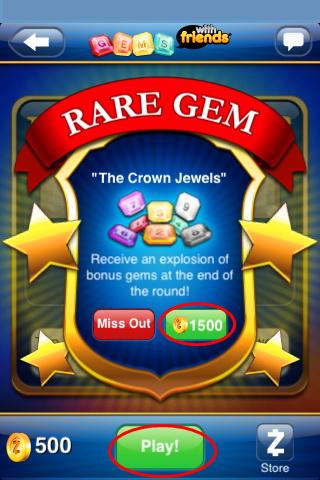 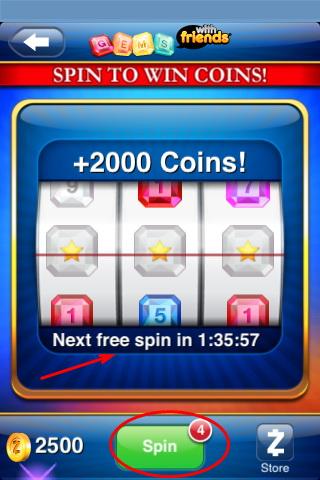 Spinning for coins and power gems 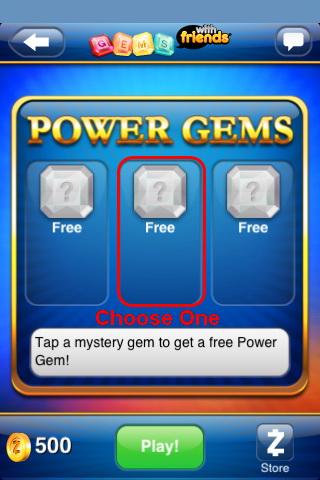 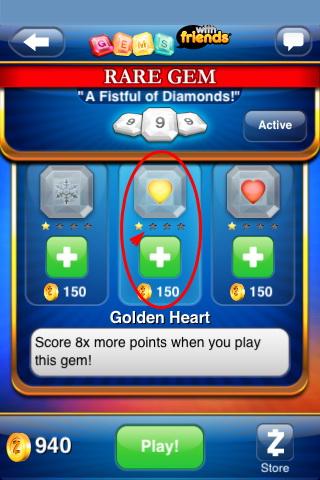 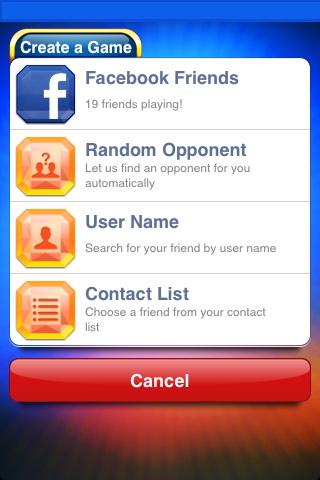 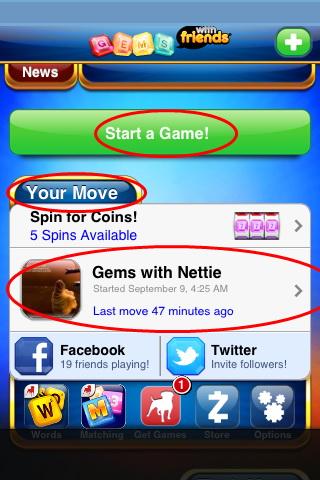 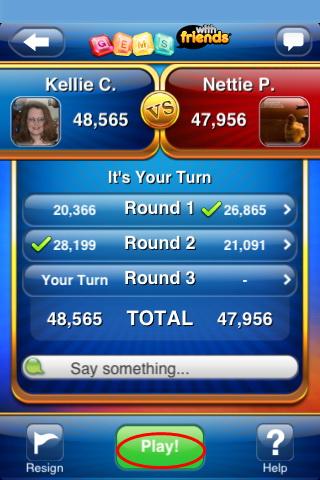 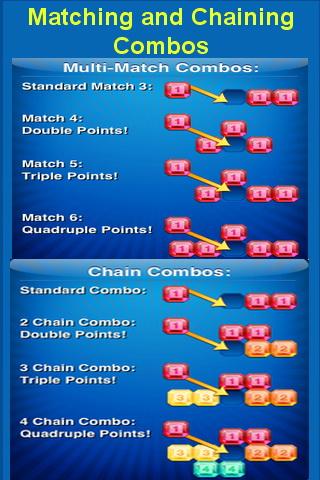 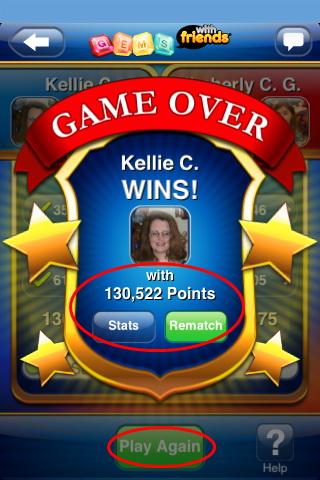 You have completed the basic quick start guide for Gems with Friends by Zynga. Be sure to check back often for game updates, staff and user reviews, user tips, forum comments and much more here at Gamezebo.