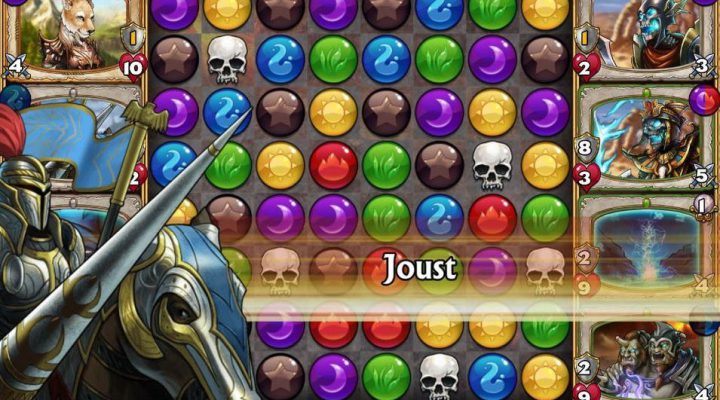 Gems of War is a match-three puzzle / battle game from 505 Games. In this game, you match up puzzle pieces to power up your army and launch attacks on foes. Gamezebo’s tips, cheats and strategies will provide you with the hlep you need to win the day. 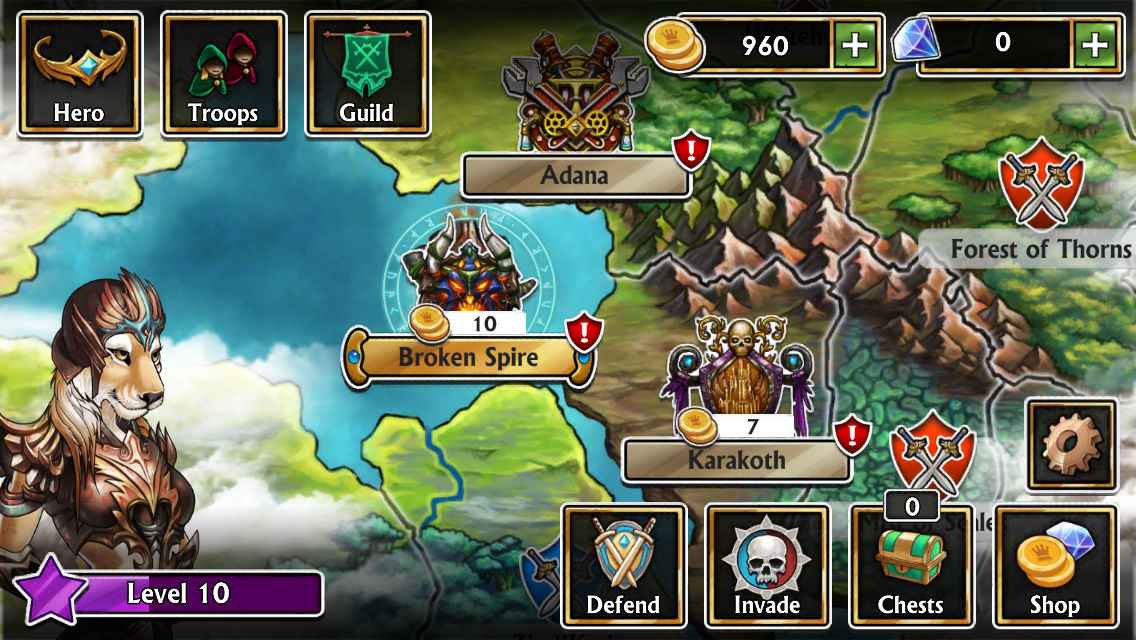 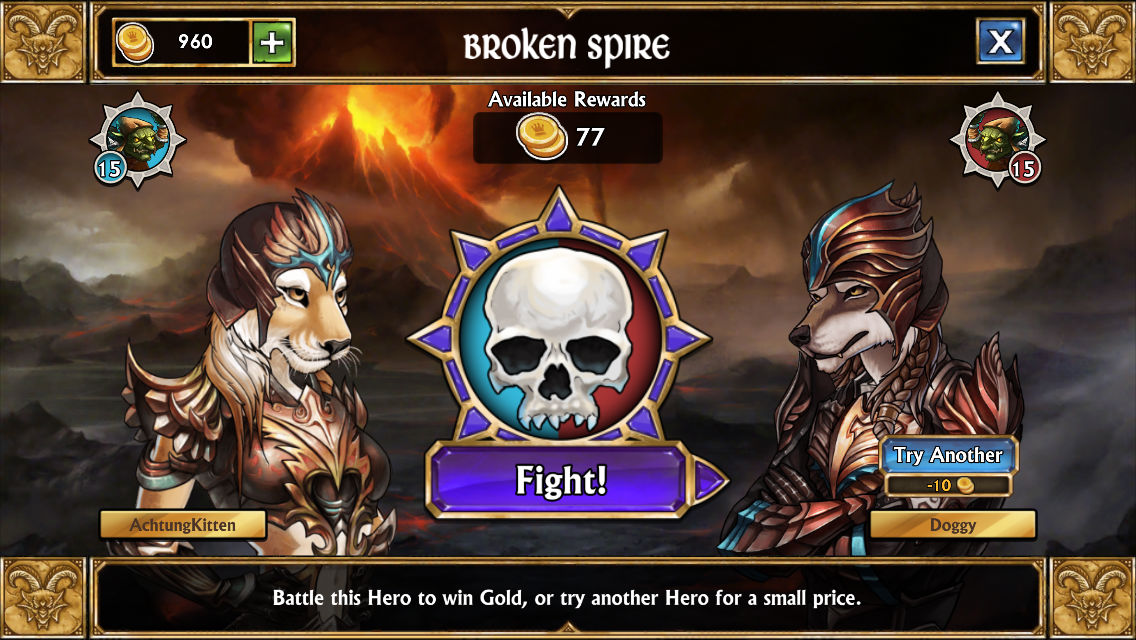 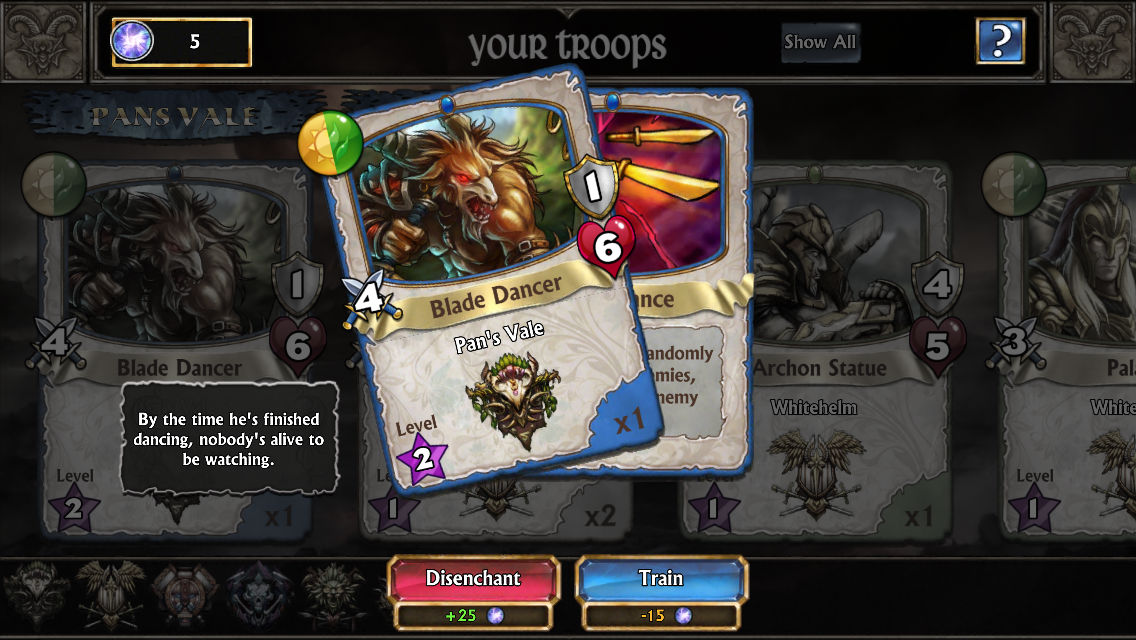