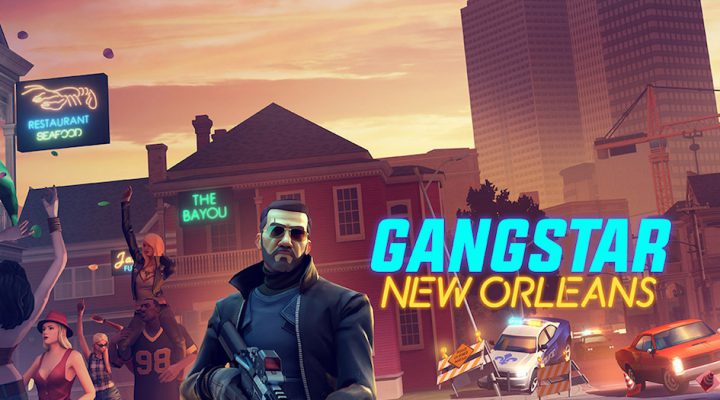 Gangstar New Orleans is Gameloft’s crime-focused foray into open world action. Think Grand Theft Auto and you’re not far off from what it’s trying to accomplish. Thanks to its bustling hive of activity, there’s plenty of different things to do from story missions to simply messing around within New Orleans.

To help you figure things out, Gamezebo’s Gangstar New Orleans Tips, Cheats and Strategies will put you through the paces, giving you an introduction to how best to succeed as a crime lord. 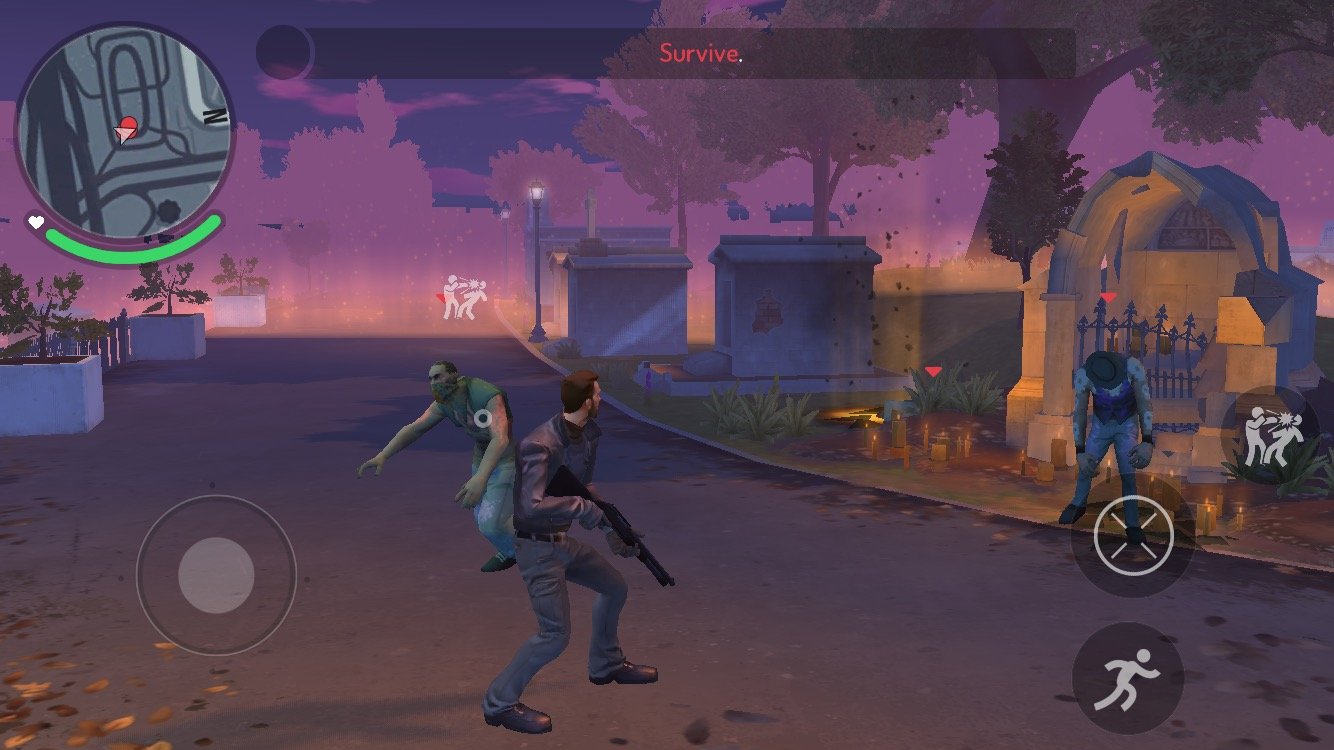 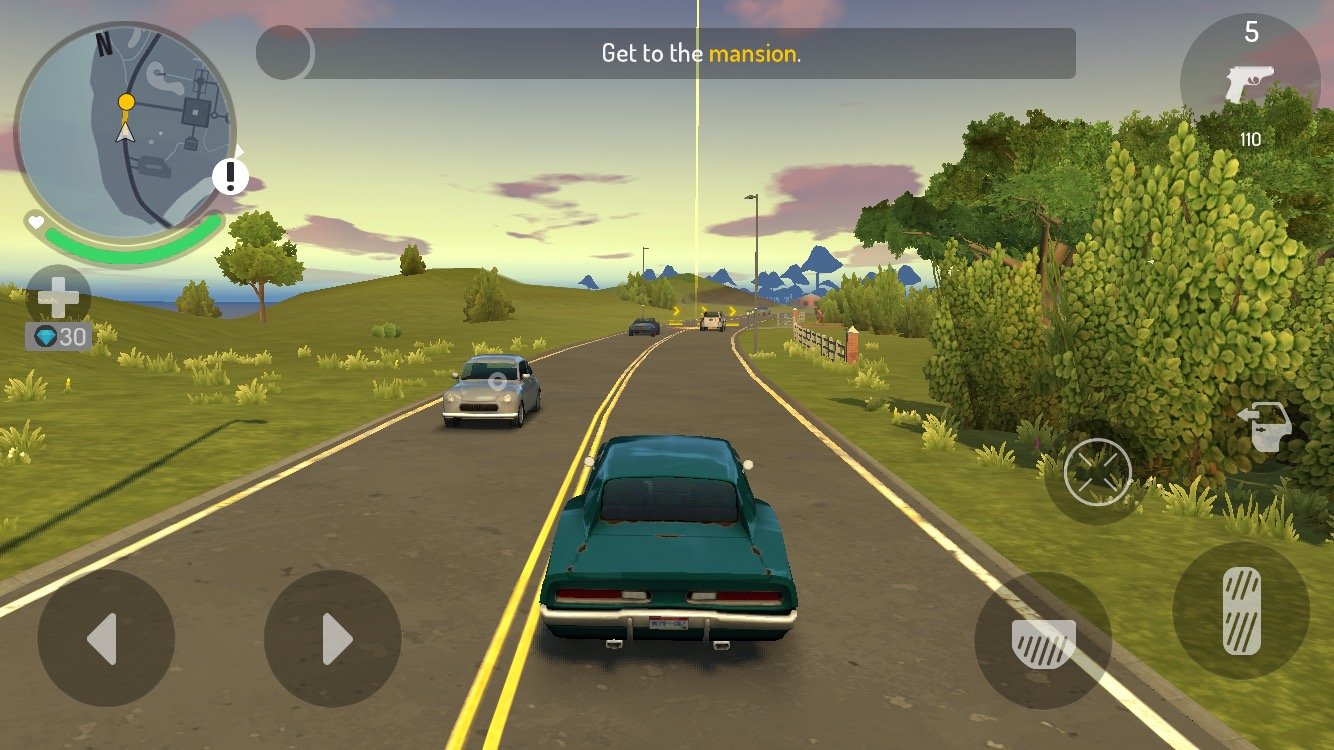 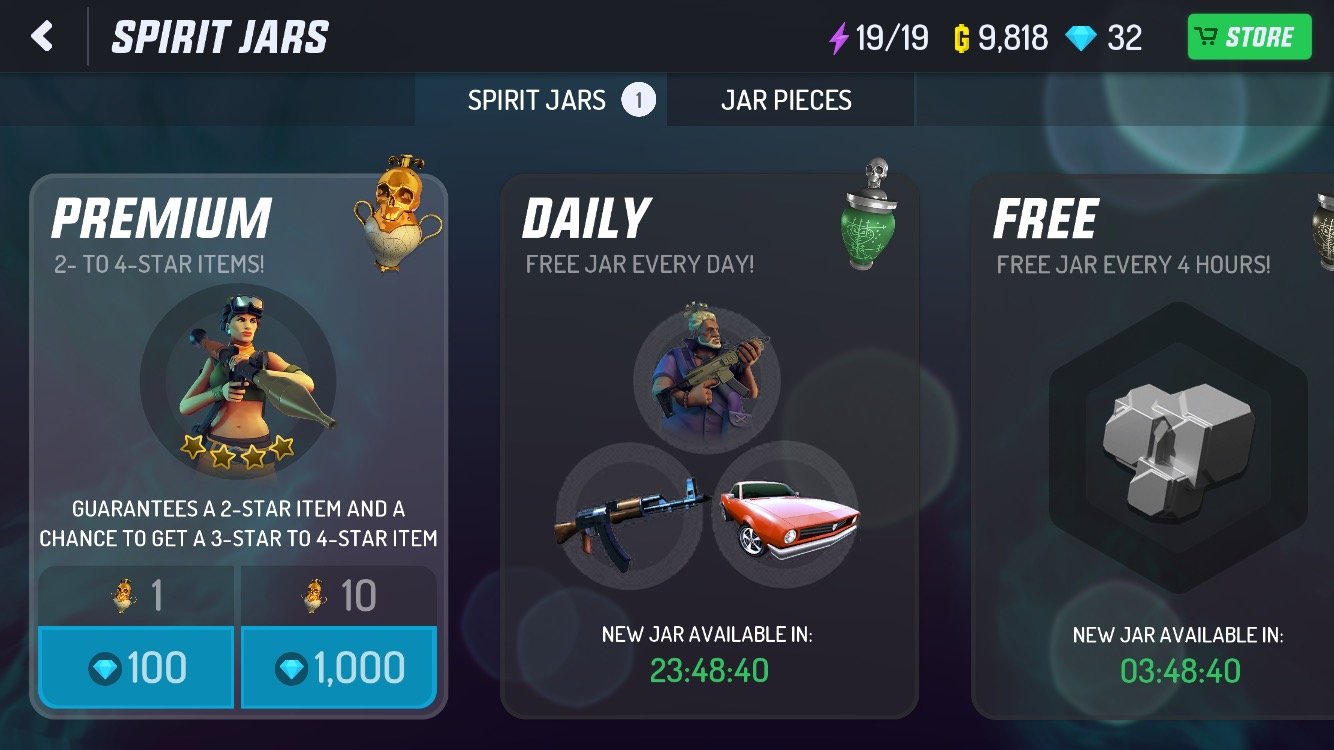 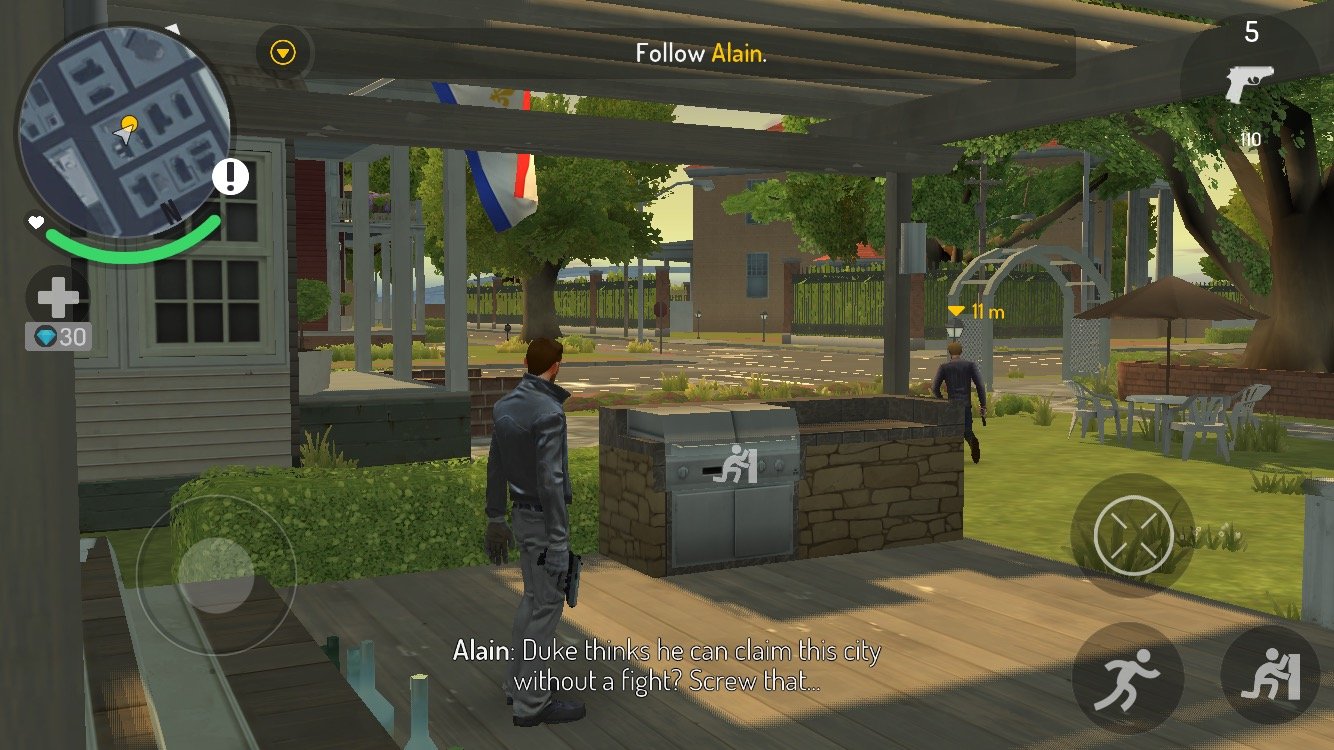