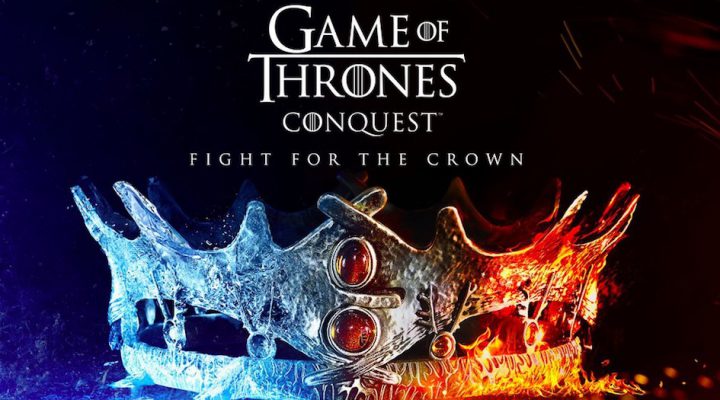 Looking suspiciously like a free to play strategy game you’ve played before (hello, Game of War et al), you’d be forgiven for thinking you didn’t need some help when it comes to Game of Thrones: Conquest. You’d be wrong though. There are a few bits and pieces to learn about this game, and we’re keen to provide you with all the knowledge.

Gamezebo’s Game of Thrones: Conquest Tips, Cheats and Strategies will dish out some wise advice on how best to build your empire.

Form a Strong and Balanced Army

Check Out the Sidebar 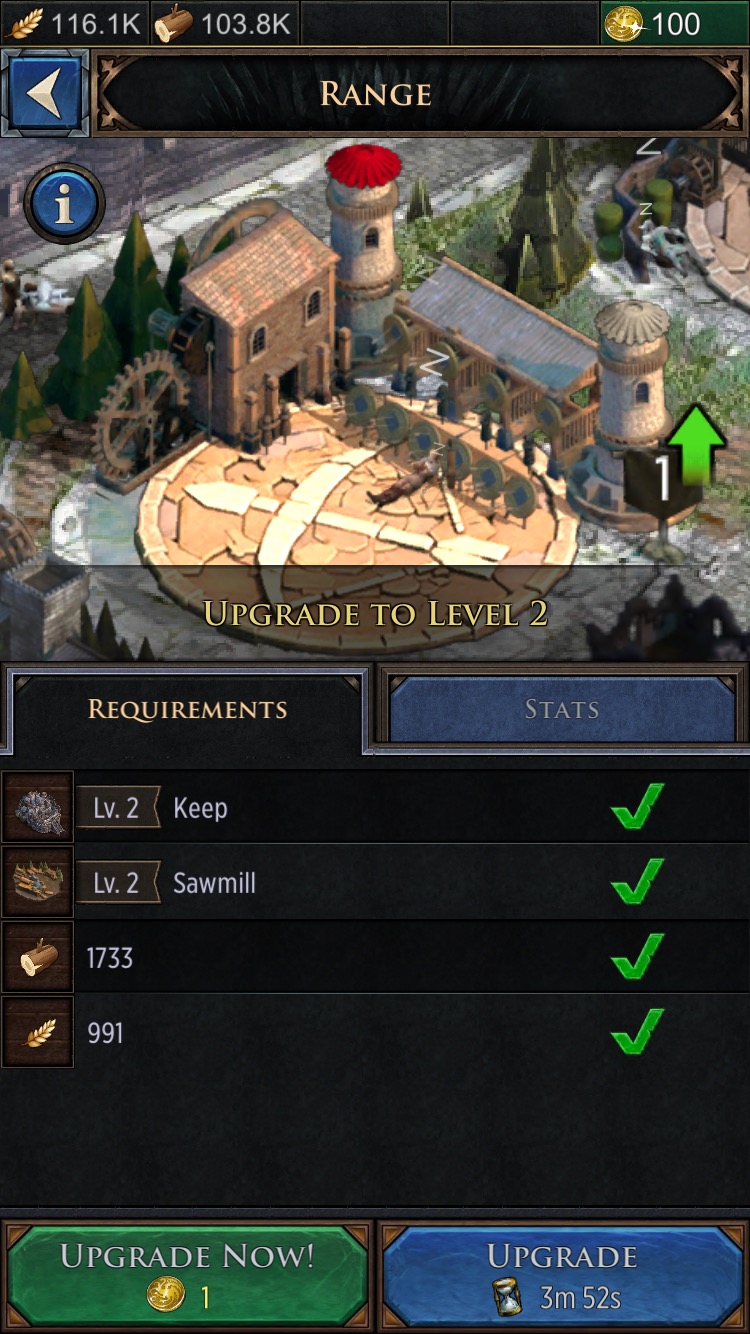 How to Get Elite Most Feared Players in Madden Mobile