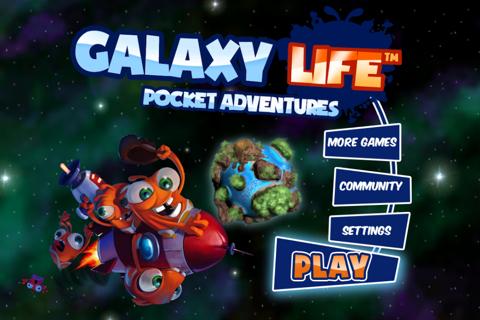 Galaxy Life: Pocket Adventures is a space simulation game from Digital Chocolate for mobile devices. Using your knowledge and skills, you’ll need to defend your own little piece of the galaxy from the evil starlings out to get you. The elders have a plan to help you take on these nasty intruders, but Gamezebo’s quick start guide will get you going with all of the tips, tricks and walkthroughs you would ever need to get going. 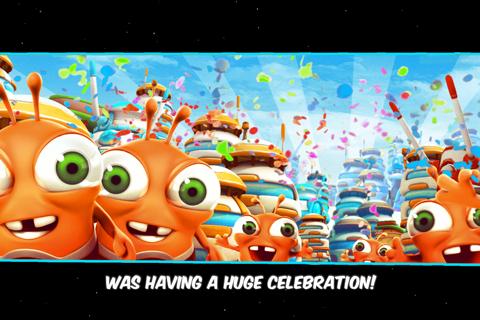 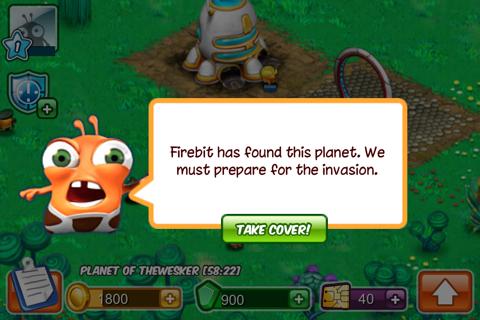 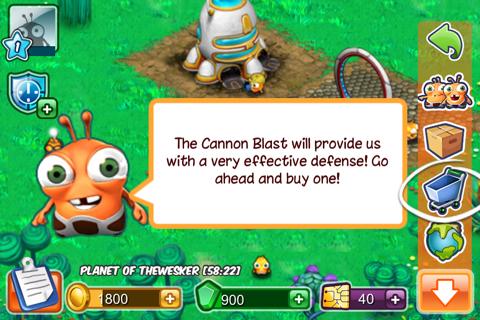 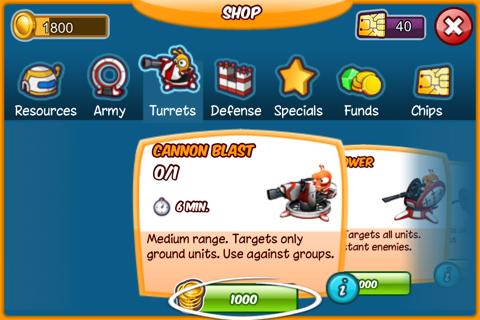 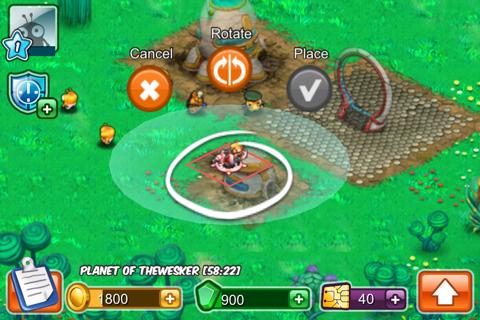 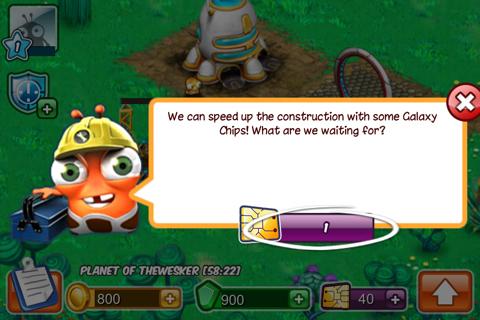 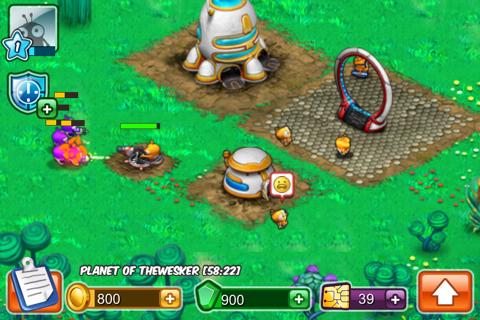 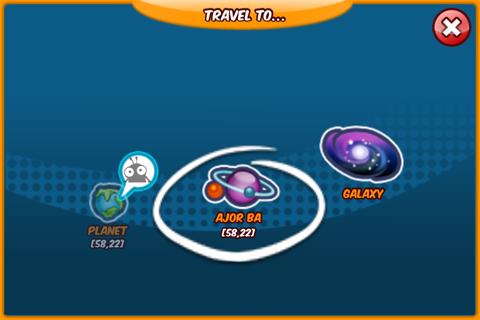 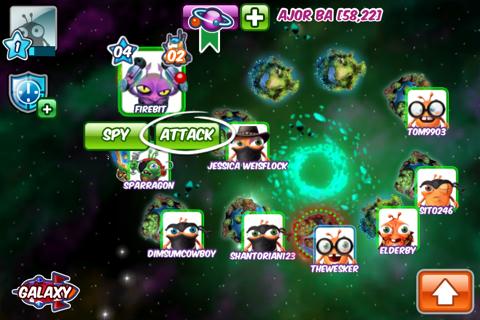 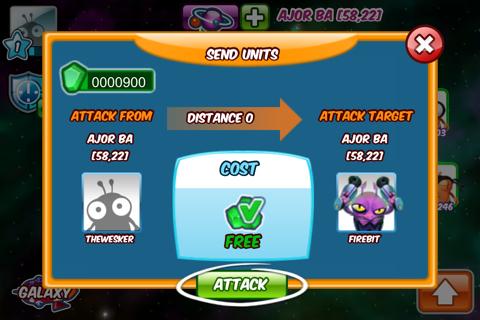 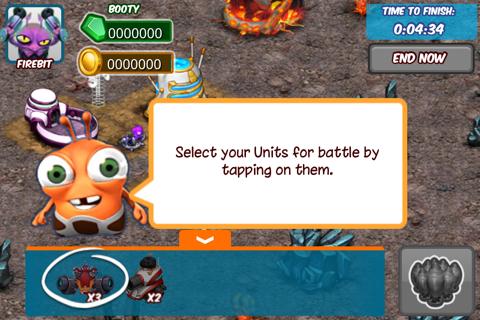 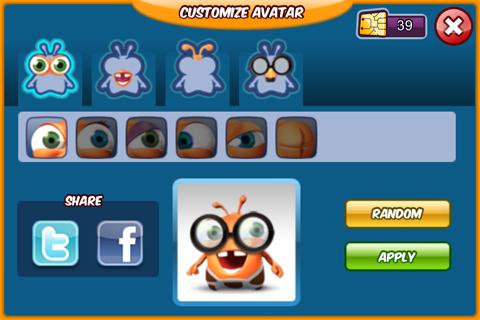 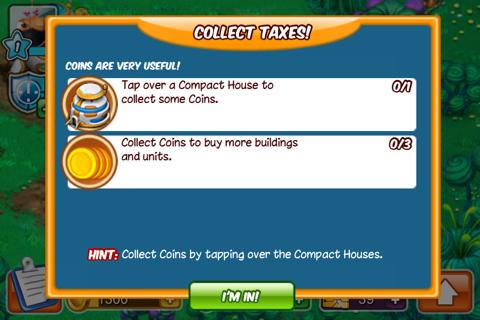