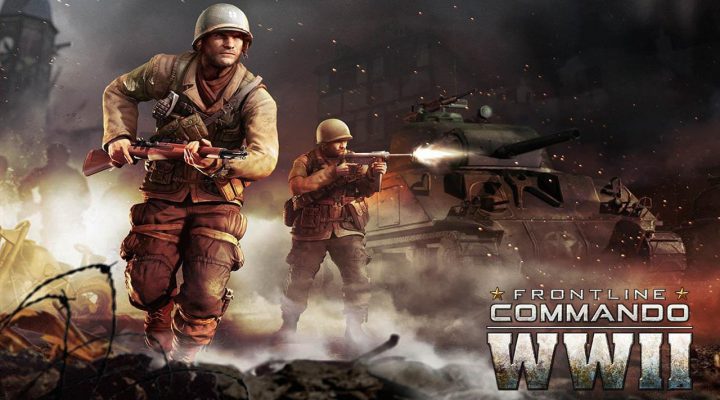 Frontline Commando: WW2 is an intense third-person shooter set in the final months of World War II. The game features various mission types that players must complete in order to progress through the game, collect money, and upgrade their weaponry.

While anyone can become trained in the art of blasting Nazis with bazookas, it can take time. Some recruits may want to  get a head start on their Nazi-killing career, and to them, I say that you’ve come to the right place. Here are the best Frontline Commando: WW2 tips, cheats and strategies that will ensure that every fresh recruit hits the ground running when they land in Bastogne. 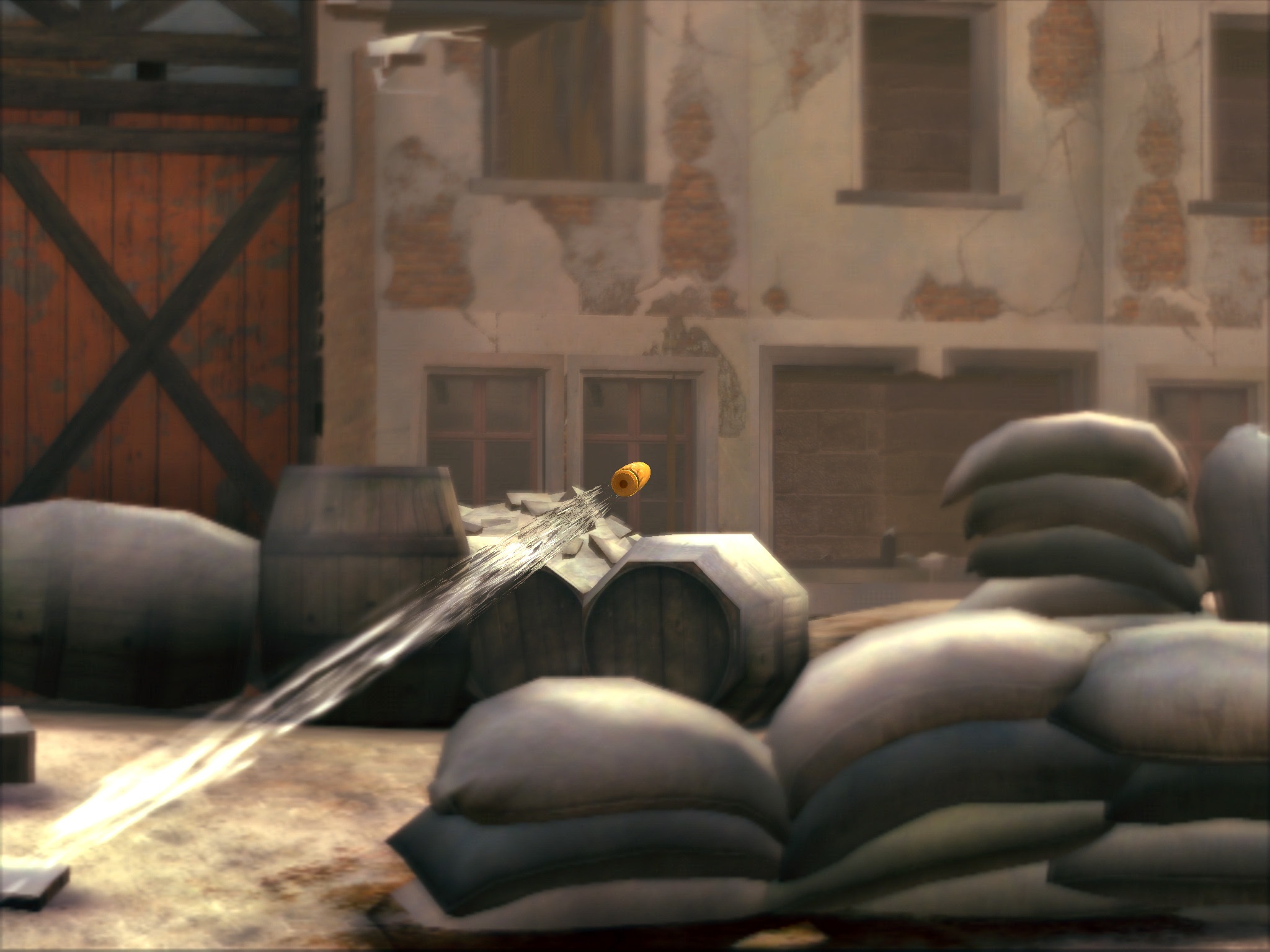 If you’re booting up Frontline Commando: WW2 and you only have a few moments to spare, consider jumping into a Sniper mission. Most Sniper missions simply involve identifying a target and then killing the target.

Just hover the aiming reticule over a Nazi’s head to identify the target, find the fellow you’re tasked with taking down, and tap a bullet into his head. Save the day in under 30 seconds. Easy peasy.

Bigger, But Not Better 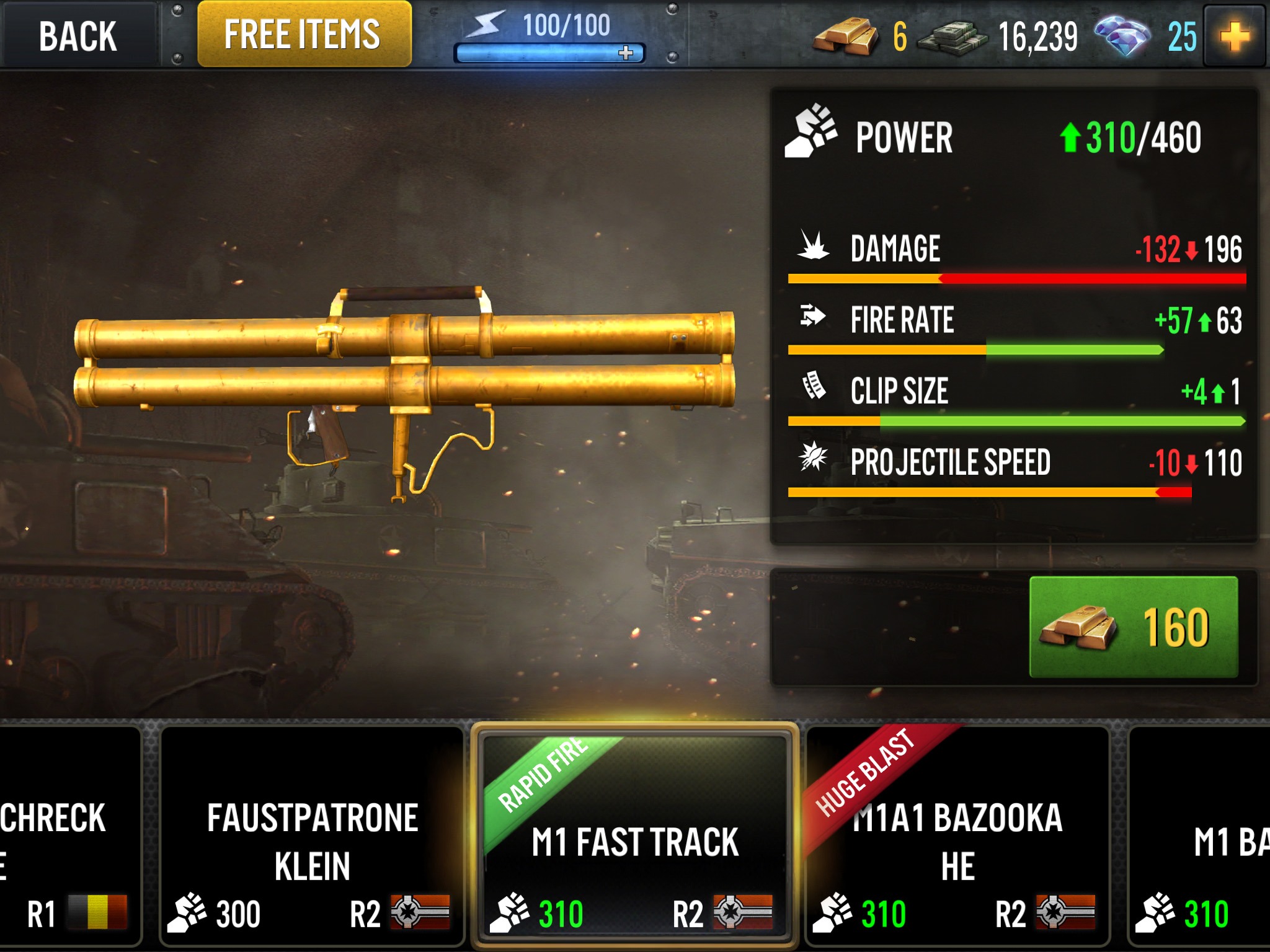 Frontline Commando: WW2 will occasionally tempt you with a fancy new gun that the game lets you try out on a test run. I’ve learned that just because it’s a gun you don’t own, that doesn’t mean you need it.

For example, I was given the chance to work with an advanced bazooka that shot out five rockets without needing to be reloaded. It sounds like some Transformers-esque powerhouse of a weapon, but it was completely underwhelming. It took every rocket in the salvo and then one to take out a tank. Normally it would only take 3 rockets. But having to stand up to shoot six rockets exposed me to damage for twice the amount of time.

Not very efficient for an upgrade. So just be wary of what you’re buying when/if you decide to actually purchase an upgraded weapon. 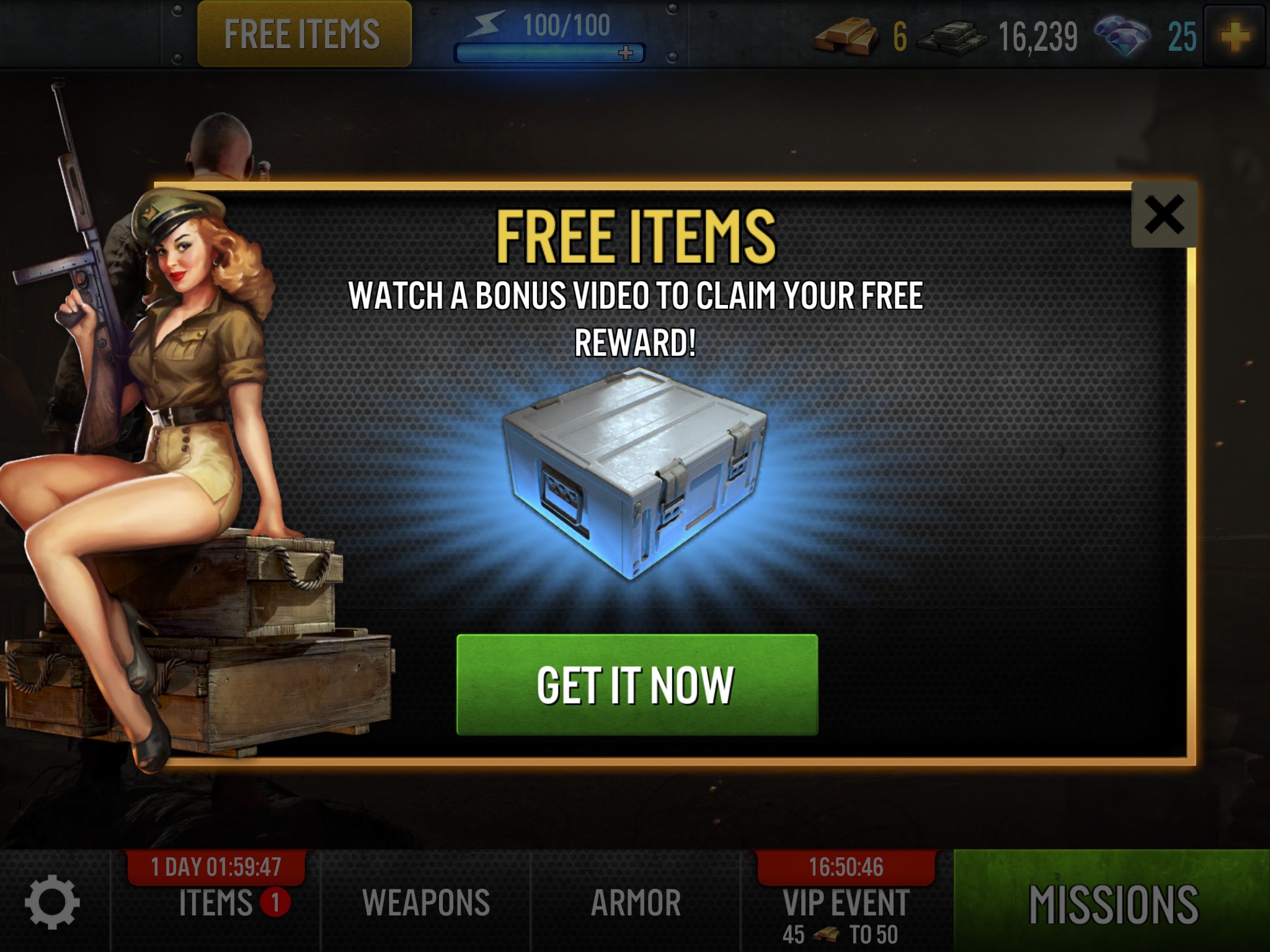 Throughout the gameplay experience, players will encounter opportunities to watch a quick advertisement. They’re usually 20-30 seconds and you always get some sort of reward at the end. While these post-ad rewards are not crucial for your sucess in the game, they can come in handy and I used my fair share of med-kits and grenades during combat — gear that I earned from simply watching advertisements.

If you hate watching ads, you can always do what I do: turn your volume off (if it’s on) boot up the ad, and then spend 30 seconds looking out the window, thinking about what you’re going to cook for dinner. By the time you look back down, you’ll have earned yourself some ‘nades. Can’t complain about that.

Also, it’s cool to support the people who make the game, considering you probably haven’t paid for any part of it. If you are still enjoying the game after an hour, I’d say it’s fair to watch a few ads or throw some dollars into the game.

Fire in the Hole! Literally 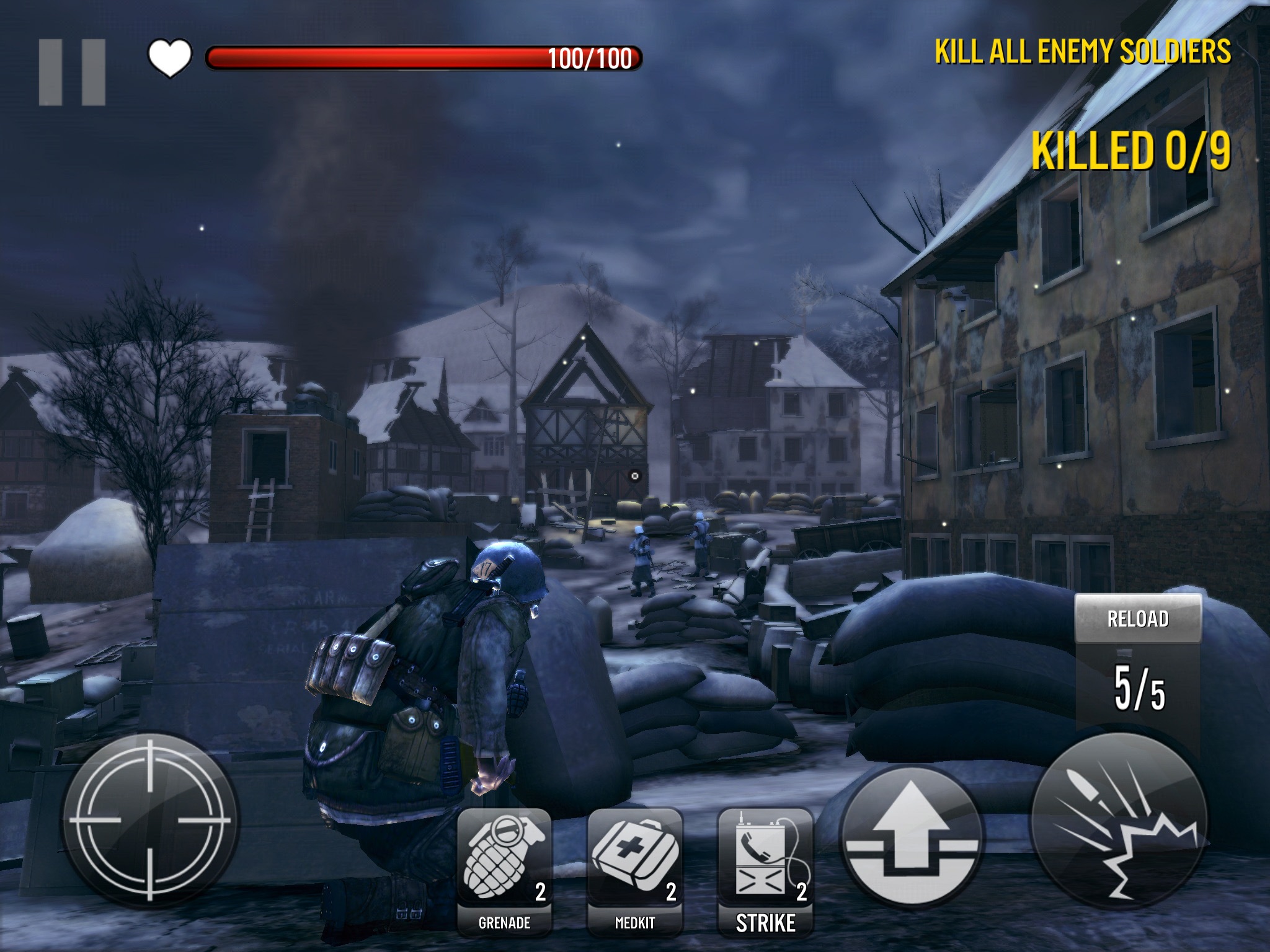 Some levels require the player to use a bazooka to clear out infantry.

As implausibly ridiculous as this is, it’s what the commanders want, so it needs to get done. If you’re smart, you can kill multiple Nazis with one rocket. Look for holes in the cover they are using to blast a rocket behind a low wall or through a window to catch a group of them. It cuts back on time, and it cuts back on the number of enemies potentially damaging you the next time you pop up to shoot a rocket. 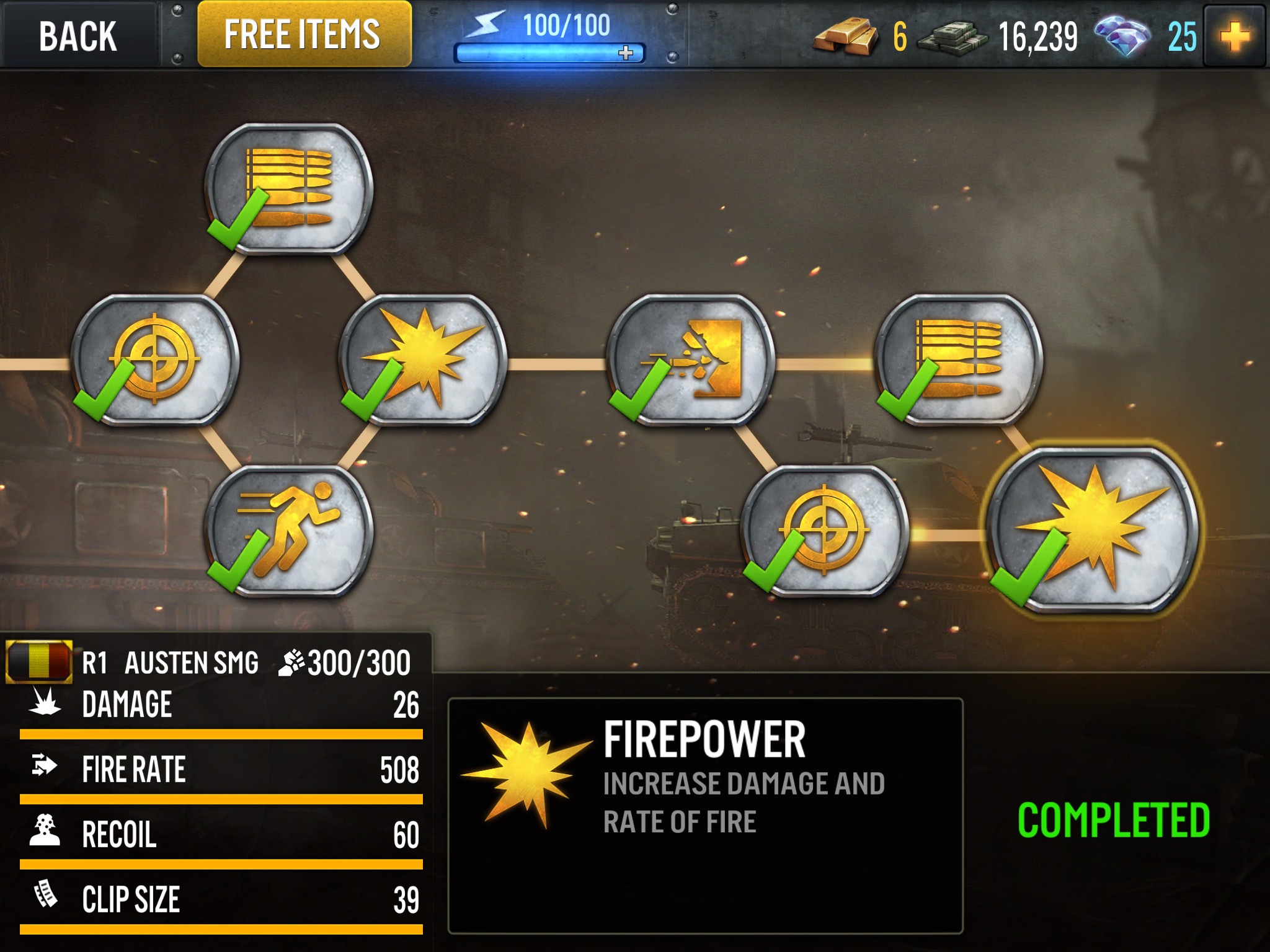 Frontline Commando: WW2 utilizes weapon upgrade mechanics that take real time to complete. You can either pay a fee to complete the upgrade instantly, or you can wait for the upgrades to roll in after X amount of time. A smart player will pay attention to the upgrade timers and synchronize all three weapons to upgrade at around the same time, so that way when one weapon is ready to go, the other two are as well.

This helps when you play the game in bits, as you’ll always have at least three levels to progress through since your weapons all upgraded simultaneously.

Garfield: Survival of the Fattest Tips, Cheats and Strategies