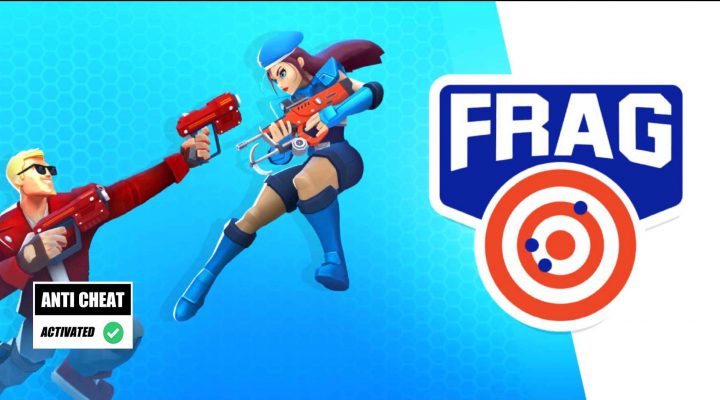 FRAG Pro Shooter from Oh Bibi might be considered a kid’s game at first glance with its bold primary colours and cartoony characters.

But that is certainly not the case. It’s a arena shooter where shoot-outs are fast paced affairs – if you go in expecting an easy ride you’ll be swallowed up and spat out. So with that in mind just check out our tips and tricks for the game below. You’ll be master of the multi-kill in no time.

Try out these tips yourself and blast your way to victory by checking out FRAG Pro Shooter on the App Store or Google Play.