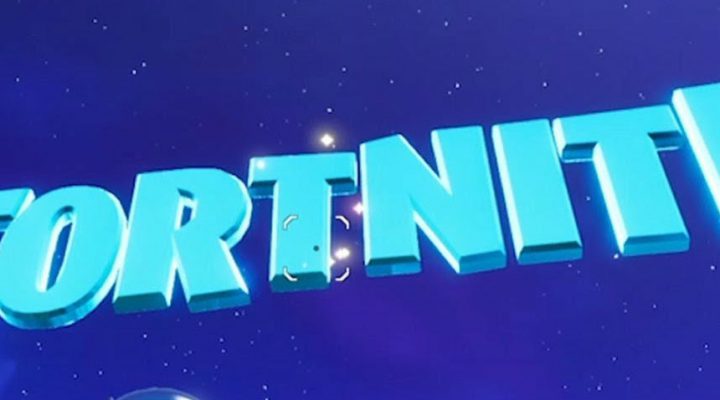 It’s not just a new week for Fortnite challenges, it’s a whole new season. Season 4 has begun, and with it has come not just stuff falling from the sky — yes, those comets finally landed and made some changes to the Fortnite map as many gamers expected — but a whole new set of weekly challenges.

As always, there are  multiple challenges, some normal and some hard, for Week 1 of the new season. You’ll need to buy a Season 4 Battle Pass to take them on, which you can grab for 950 V-Bucks. The challenges this time out are as follows:

Several of these are self-explanatory, and the Pistol one really does seem difficult. But as we always do about this time every week, we’ll focus on the two challenges that require some guiding.

Don’t run away screaming even if you don’t like spelling, because this one really isn’t that bad. You have to find all eight letters in the game’s name, but you don’t have to do it in one match (which would be really hard). Better still, there are more than eight places on the Fortnite map where the letters spawn, and you don’t need to hit them in any order — that is, if you head to a location where one of the letters should spawn, it will automatically be the next one you need to complete Fortnite.

Here’s a quick overview to where you can find eight of them:

Here’s a really great video from PC Gamer that shows all eight of these locations in more detail:

You can also head to Reddit and check out the map provided by user thesquatingdog to see all 15 locations where letters can be found.

There have been treasure map challenges before in Fortnite, and the best advice for them always is to forget about finding the actual map and trying to follow it and simply get the location of the treasure and head straight there. There’s less chance of dying that way — you’ll need to be ready when you actually get to the treasure, as other players know that camping there can lead to some easy kills — and you don’t have to worry so much about the oncoming storm.

The treasure is near a meteor that has crashed in the eastern half of Loot Lake. Just south of it, you’ll find a partially submerged boat, with the treasure right on top of it.

This video by YouTuber pickapixel shows you exactly where we mean:

For both of these challenges, don’t forget to play out your match and don’t quit, as you will not receive credit for completing the challenge, or in the case of the Fortnite letters, finding the ones toward finishing off the word.

Be sure to come back and visit us at Gamezebo every week during Season 4, as we’ll help you with the challenges that actually require some explanation every week. Also be sure to check out our other Fortnite resources, like our skins list.