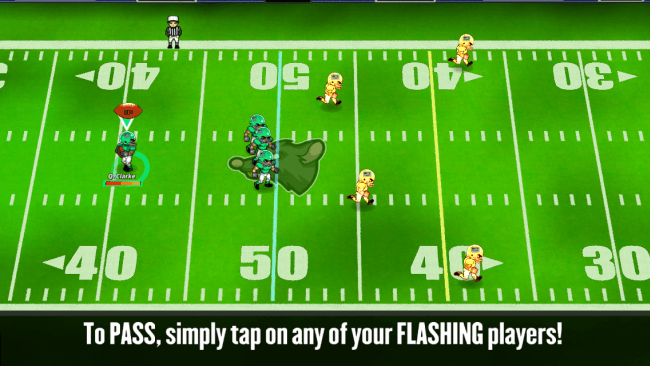 Football Heroes is an arcade football game from Run Games, in which you will play football in an arcade style against challenging AI opponents or friends of your choosing. In order to become the most powerful team around, you will need to know what moves to make as you play. With Gamezebo’s quick start guide, you’ll have all of the tips, tricks, and strategies you’ll need to stay ahead of the game, and your friends. 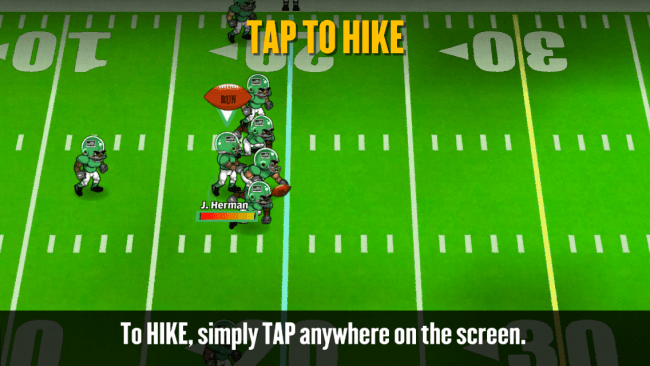 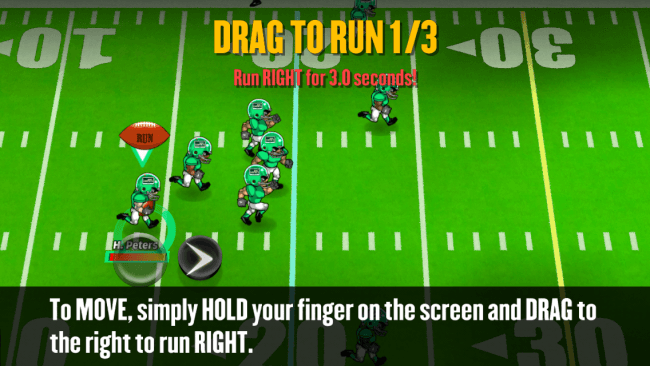 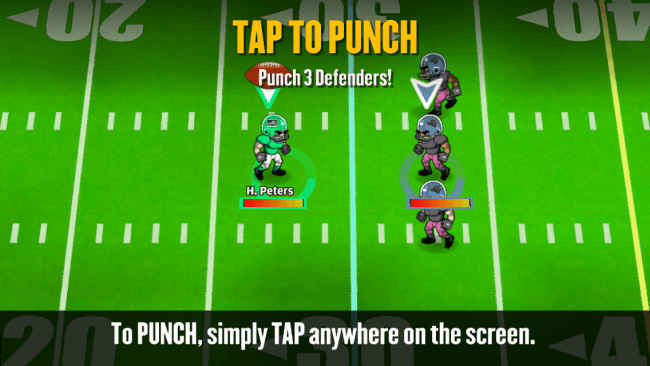 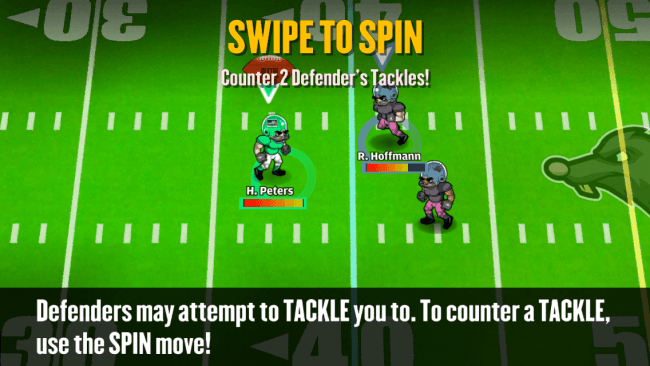 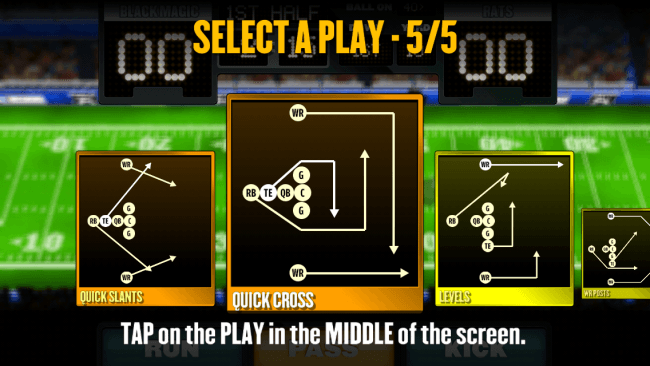 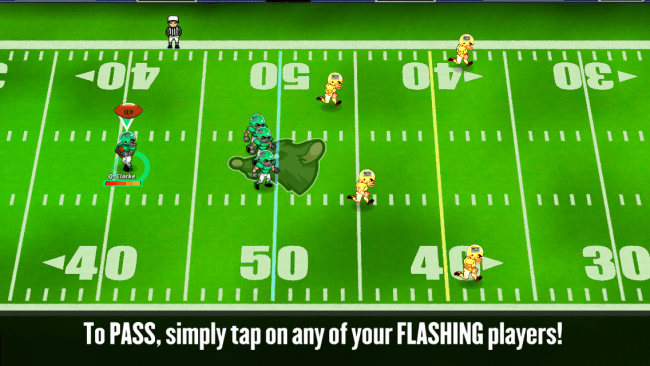 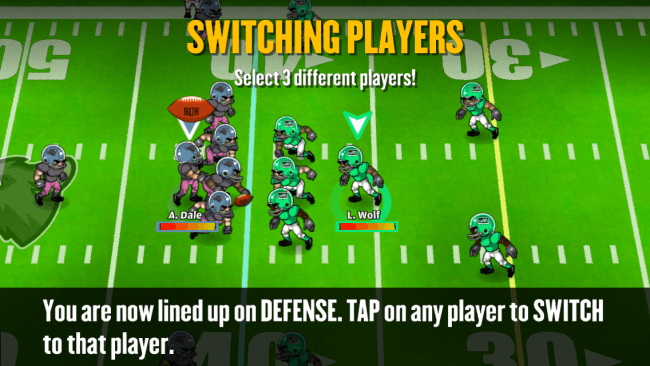 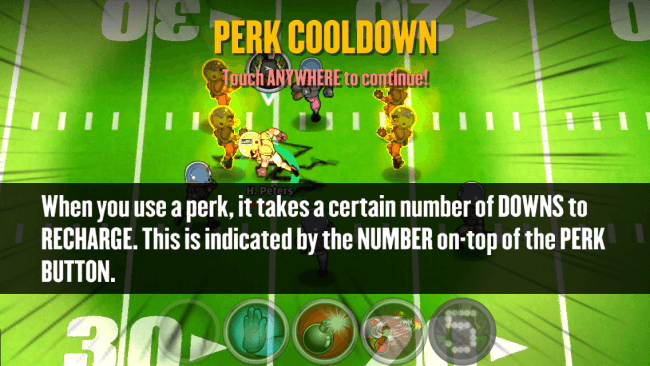 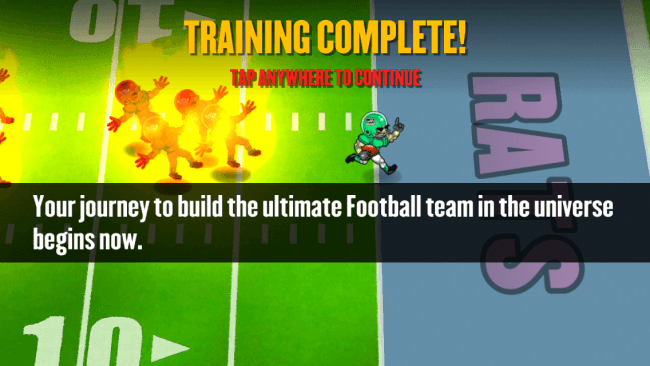 You have completed Gamezebo’s quick start guide for Football Heroes. Be sure to check back often for game updates, staff and user reviews, user tips, forums comments, and much more here at Gamezebo!