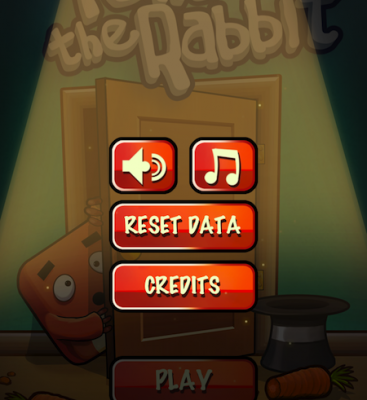 Follow the Rabbit is a physics puzzle game developed by Armor Games. It contains over 100 levels, and introduces new mechanics and obstacles at a speedy pace. Gamezebo’s quick start strategy guide will provide you with detailed images, tips, information, and hints on how catch that darn rabbit. 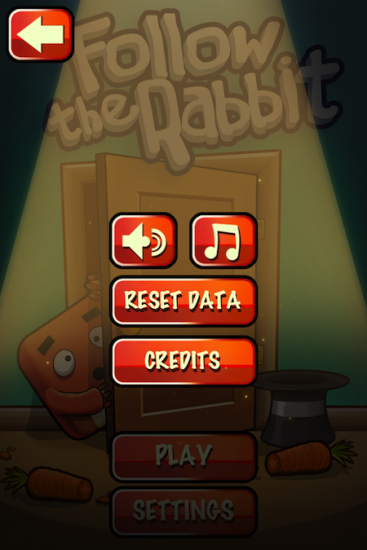 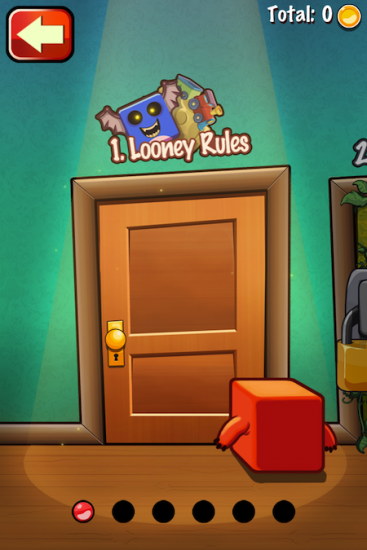 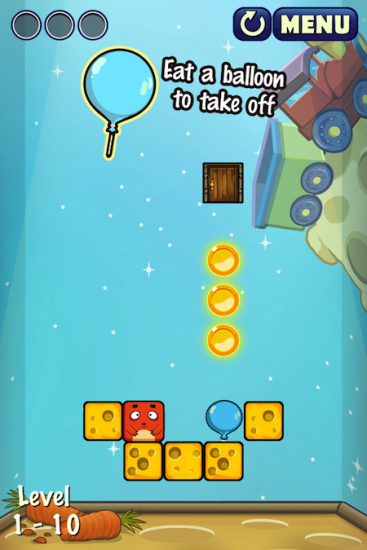 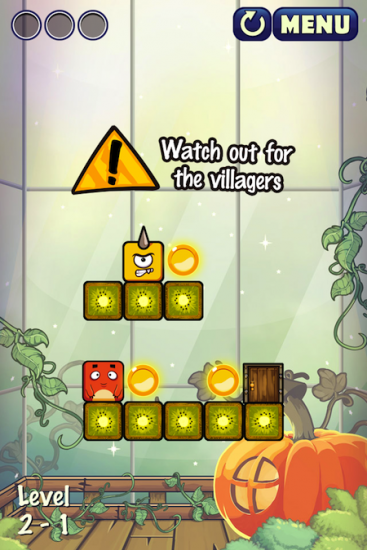 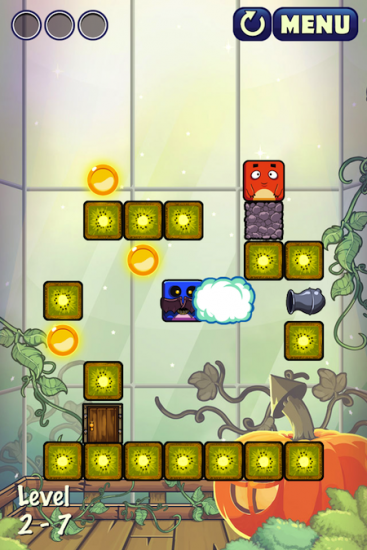 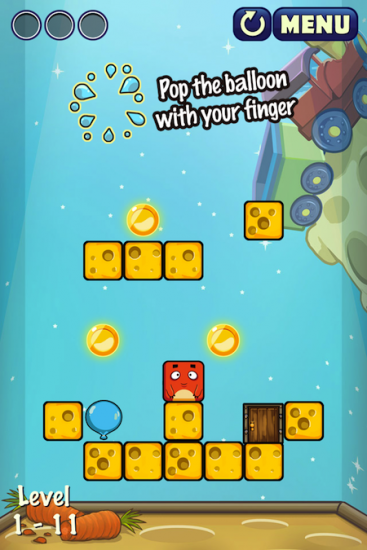 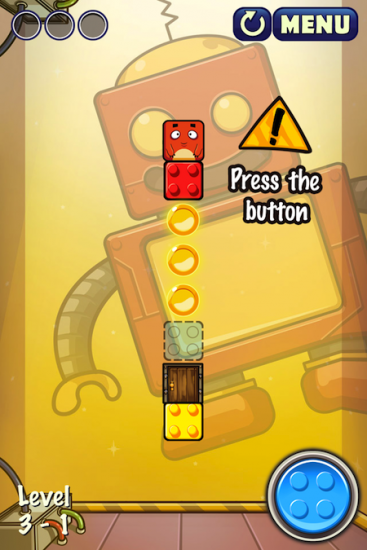 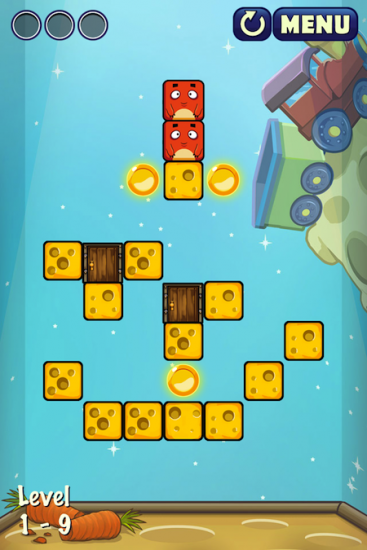 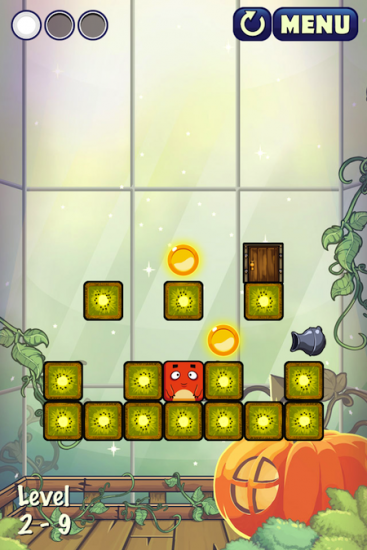 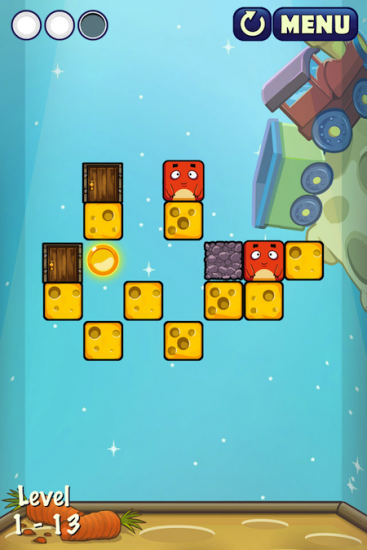 You have completed Gamezebo’s quick start guide for Follow the Rabbit. Be sure to check back often for game updates, staff and user reviews, user tips, forums comments and much more here at Gamezebo!