By Zak Wasilowski | 2 days ago 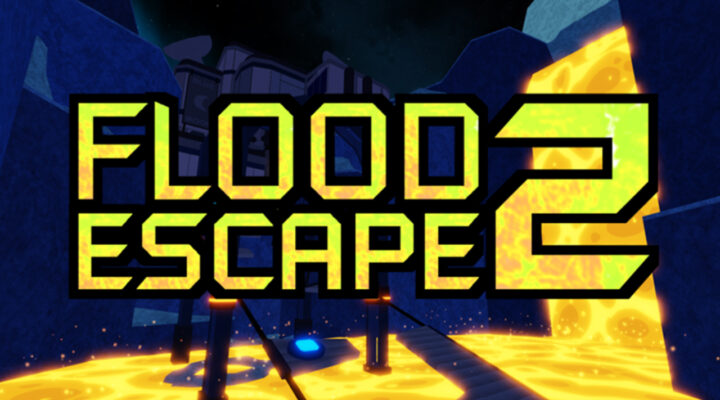 Want some help escaping the floods? Well you’ve come to the right place! October has brought the Halloween update to almost every game on Roblox, and with it comes new codes. That’s why we’ve created a list of all the currently active Flood Escape 2 codes in order to help you float to the top!

Flood Escape 2 is exactly what it says on the tin; a Roblox game where your main objective is to escape the floods. The game was made by Crazyblox, and a plethora of new maps, Halloween themes, and different modes make up the exciting Roblox game. Despite releasing five years ago in 2017, the game is still getting frequent updates and has an average player-base of 1000.

Are you a massive Roblox fan too? Check out our other Roblox guides, such as our Anime Brawl codes guide, Anime Fighting Simulator codes guide, Panik codes guide, and our Sword Haven codes guide.

We’ll now move onto some questions that you might have about our codes guide.

How Do I Redeem Flood Escape 2 Codes?

Redeeming codes is simple. Just follow these steps to get your freebies:

We’ll keep this article updated as soon as a new code drops, so make sure you bookmark this page in order to stay in the loop on all the current Flood Escape 2 codes.

Alternatively, you can go to the Flood Escape 2 developer’s official Roblox group. It’s also a great way to dive into the community!

Traha Global Codes – Get Your Freebies!

Dear Ella Codes – Get Your Freebies!