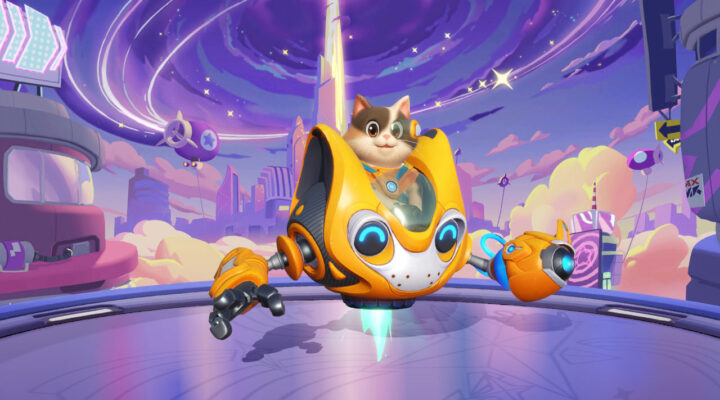 Not quite making as much progress as you’d like in Flash Party? Little strapped for cash? Well, that’s where our Flash Party codes list comes into play. In this guide, we’ve rounded up the latest codes that you can redeem in-game. Do so and you’ll earn free stuff that will help you progress without spending a dime.

Flash Party is a mobile platform fighting that draws a lot of inspiration from Super Smash Bros. You select from a wide variety of characters, each of which have their own class, and battle enemies. There are a wide variety of different moves to master as you strive to become the best fighter.

If you want to learn more about Flash Party, check out the Steam page. Or, if you fancy something new to play, check out our Bless Global codes, KartRider: Drift codes, and Shop Heroes Legends codes.

Still got questions about Flash Party? Confused about what codes are? Well, we’ve answered all questions you may have below.

What Is Flash Party?

Flash Party is basically a cross platform version of Super Smash Bros. You collect a wide variety of characters then head out into multiplayer battles against your friends. Much like in Super Smash Bros., your goal is to try and knock your opponent off the map by whacking them a bunch of times.

How do I Redeem Flash Party Codes?

You can also follow the official Facebook and Twitter accounts, or join the Discord. Developers usually hand out codes over social media, and even hand out different codes on each platform. So it’s worth following all of the above to ensure you never miss anything.