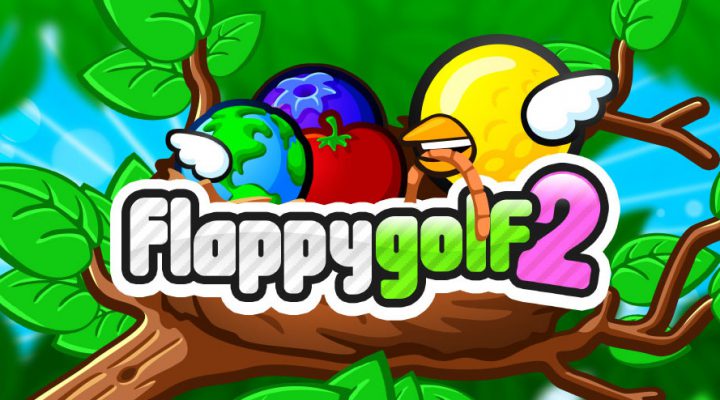 Flappy Golf 2 is the follow-up to Noodlecake’s mini-golf arcade game in which your ball has the power of flight. Using your winged golf creature, your goal is to make it to the hole at the end of each level within a certain number of flaps. Gamezebo’s Flappy Golf 2 Tips, Cheats and Strategies will help you putt-flap like an eagle. 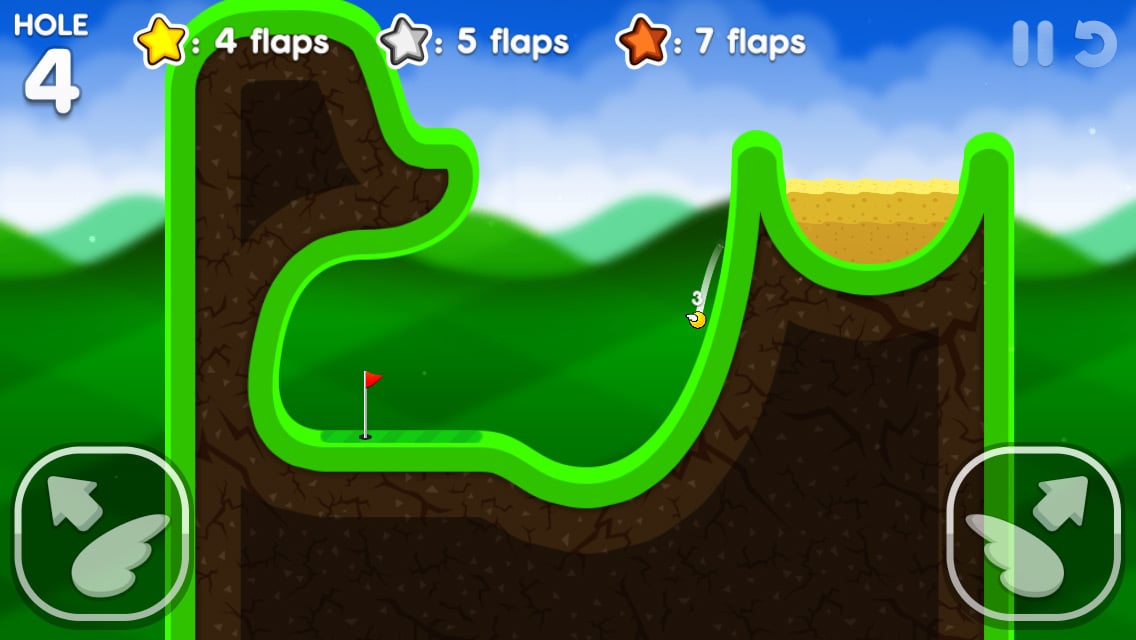 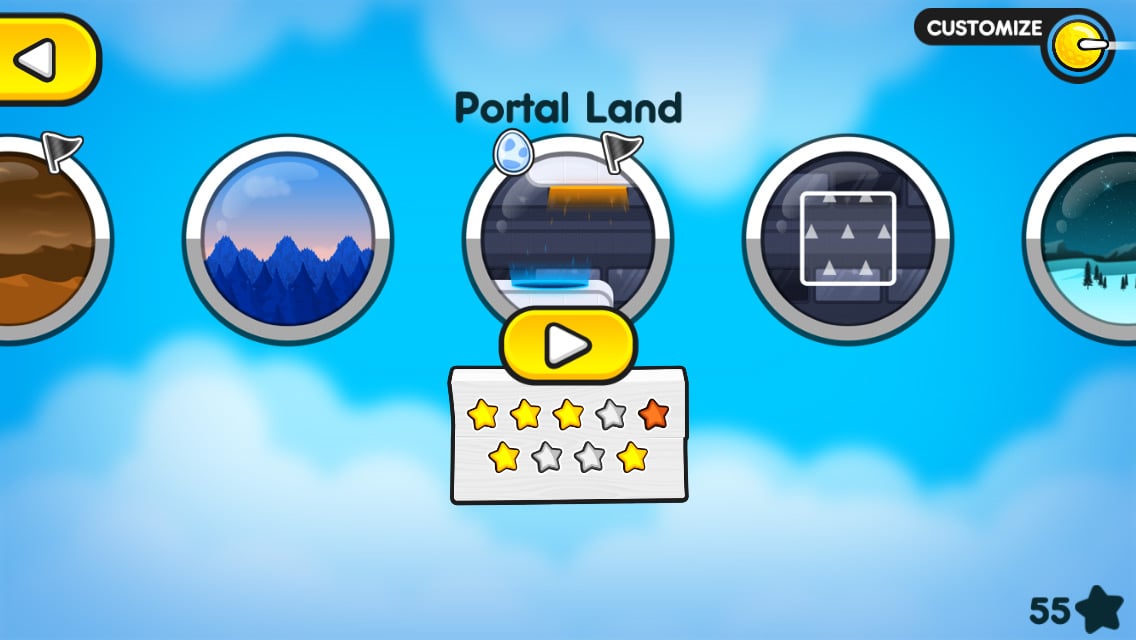 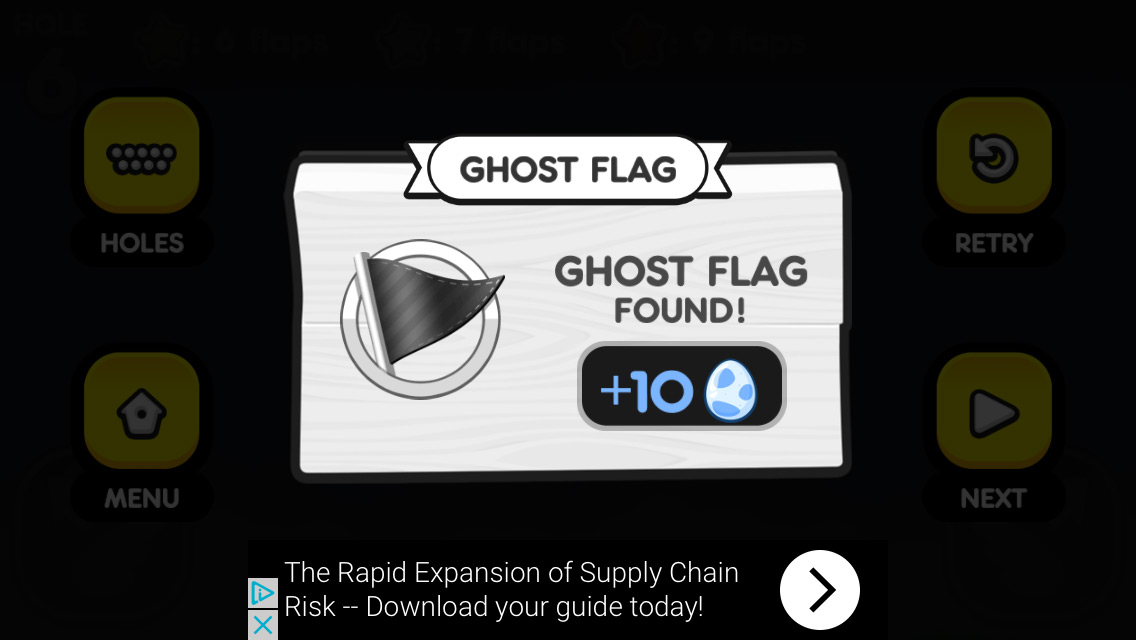 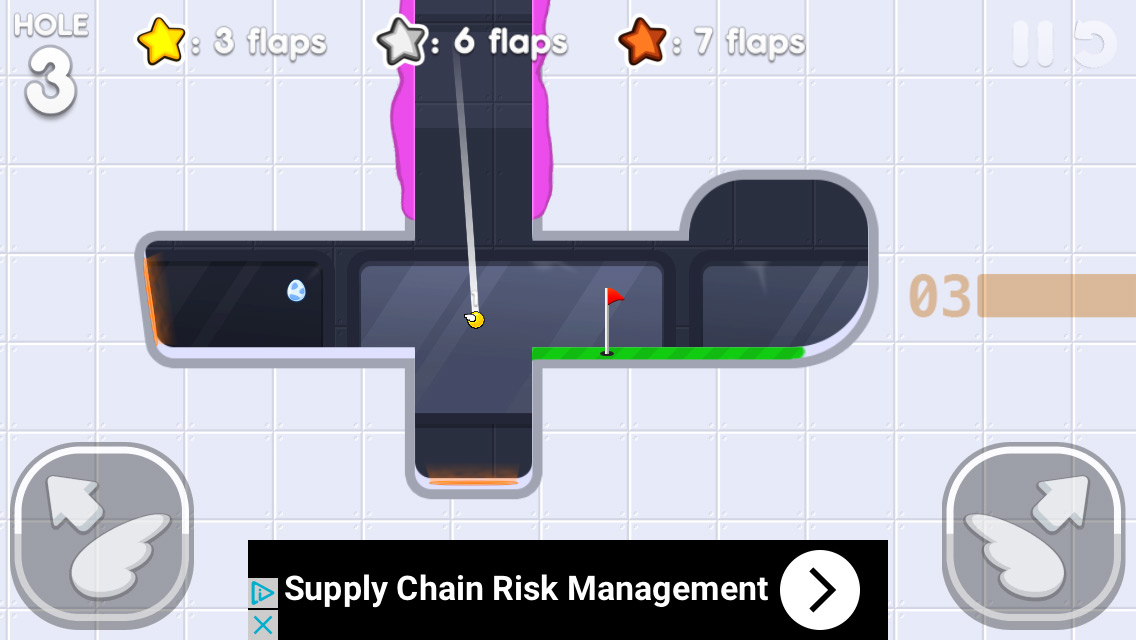 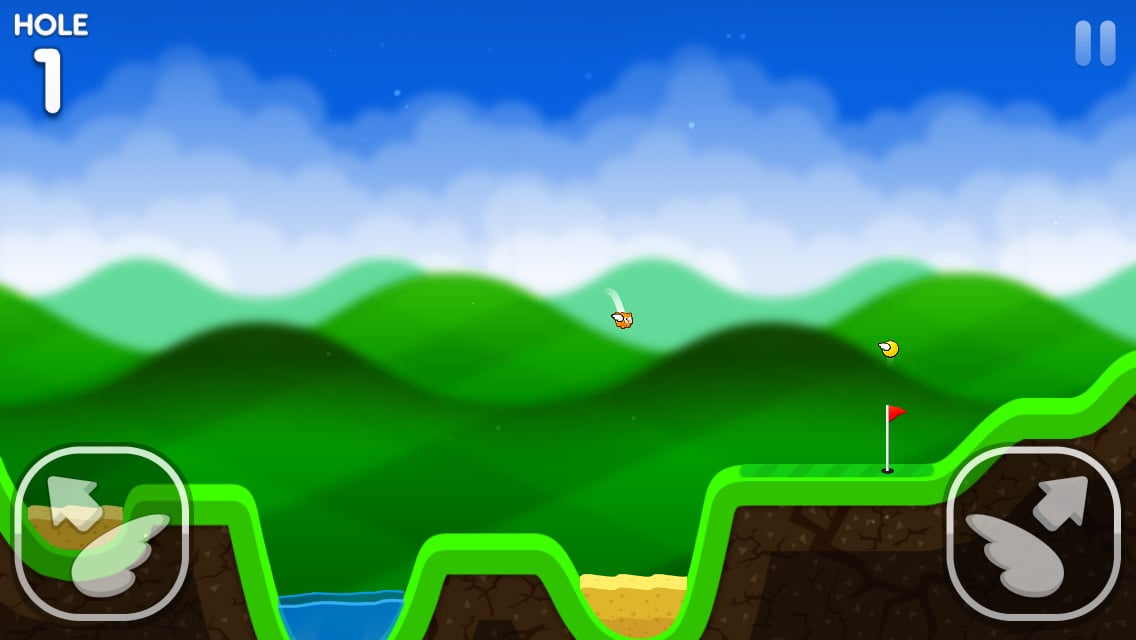