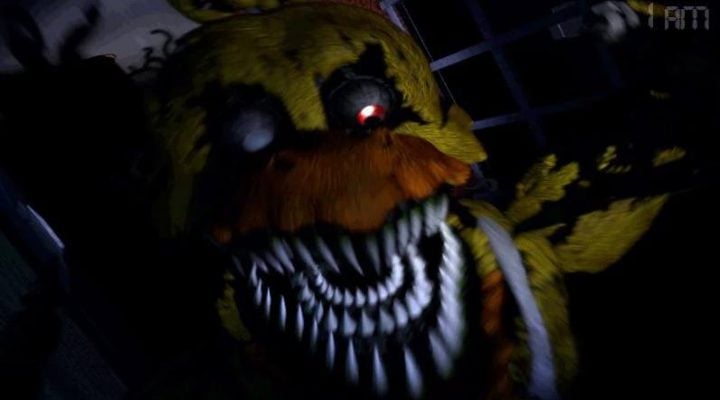 Play with headphones, in as quiet an area as possible 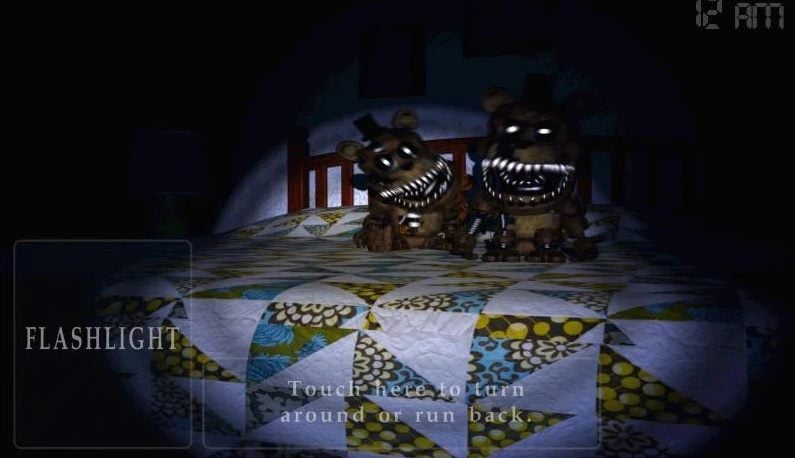 In other words, play Five Nights at Freddy’s 4 with a good pair of headphones, and in a quiet area if it’s at all possible. May we recommend you play in your darkened living room at 2 a.m.?

Use the early nights to get a good rhythm going

As you might expect from a FNAF game at this point in time, the animatronics become more aggressive as the nights progress. Use FNAF 4’s early nights to get a feel for how the animatronics move, and most importantly, to learn what they sound like when they’re standing in the shadow of your open doors.

If anything sounds out of the ordinary at all, shut the door! 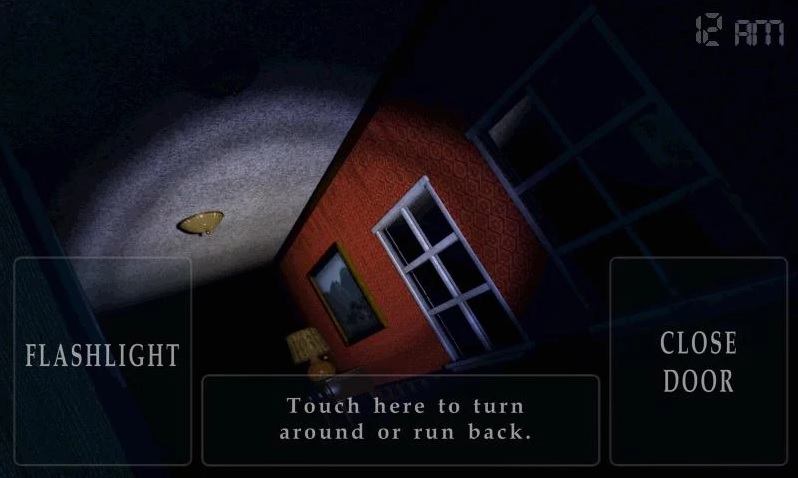 Never shine your flashlight down the hall immediately after running to the door. If an animatronic is standing nearby, they’ll jump at you as soon as you switch on your light. Instead, listen before turning on the light, preferably for a few seconds (which admittedly becomes harder to do as the animatronics become more active). If you hear something that’s not part of the game’s regular background noise, close the door. In fact, if you’re at all uncertain about a noise, close the door. It’s not a guaranteed save, but it might help you.

Check behind you on occasion

Though it’s easy to get lost in the rhythm of monitoring the doors, don’t forget to turn around and flick your light at the bed from time to time. Little Freddies like to converge there, and if too many of them pile up, Freddy Fazbear himself (or worse, the head of Nightmare Fredbear if it’s Night Five) will violently end your game.

Did the closet door just creak? Foxy’s in town 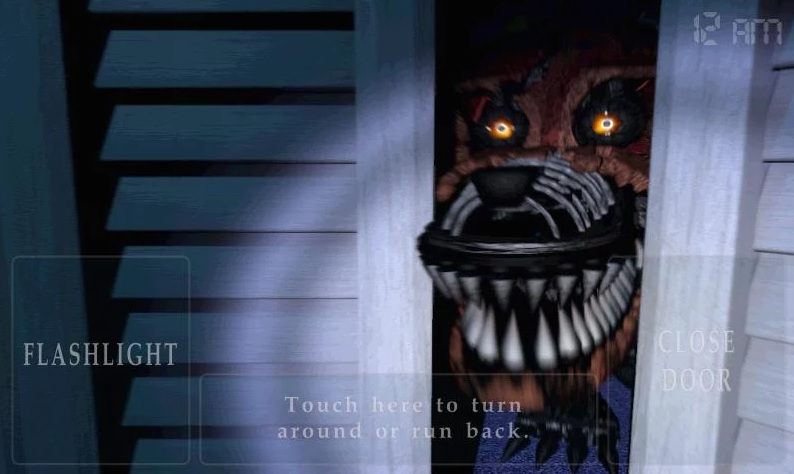 Don’t worry about checking your closet until you hear the closet door creak and / or see it move. That’s when Foxy (or Nightmare Fredbear on Night Five) takes up residence. Once that happens, make the closet a regular part of your patrol, even though you’d probably rather not.

When you check the closet, get ready to shut the door immediately

More often than not, Foxy will jump out of the closet when you shine your light inside it. This won’t result in a game over provided you act quickly and shut the door on Foxy’s ugly muzzle as soon as he peeks out.

Nightmare Fredbear stalks you exclusively on the fifth night, meaning he’s not accompanied by any other animatronics. He’s active enough to make up for his lost mates, however, and he acts a bit differently from the norm. Shining the light at him while he’s down the hall makes him come closer instead of retreating, so if you hear him approaching from either side (this is where decent headphones come in handy!), close the door.

He also appears in the closet and on your bed, lucky you, so monitor those areas as you would on a “normal” night.