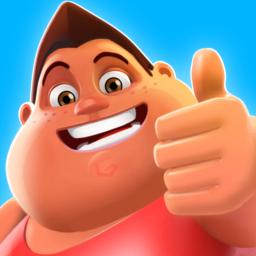 Fit the Fat 3 is an endless runner in which you have to help a character to lose weight by performing a variety of exercises. You’ll run and cycle to collect exercise points that help you drop the weight. If only it was that easy in real life.

In this guide, we’re going to basically be your gym instructor, and help you to lose the weight faster so you can unlock new modes and content with ease.

Fit the Fat 3 Tips and Tricks:

Update: Tales of Wind (Laplace M) Cards List: All Equipment Cards and How to Get Them

Tales of Wind (Laplace M) Guardians List: All Guardians and How to Get Them