Home / Walkthroughs, Tips, and Cheats / Fit In The Hole Tips, Cheats, and Strategies

Fit In The Hole Tips, Cheats, and Strategies 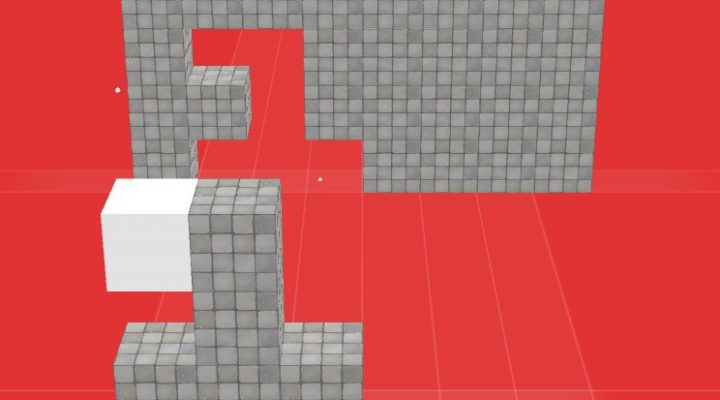 Fit In The Hole is a new endless high score chaser from Ketchapp, a game company which specializes in addictive twitchy games that challenge, frustrate, and inspire an ongoing mantra of “just one more try.” The game requires quick tapping to arrange blocks into a specific shape that will fit through an approaching wall; when you’re too slow or don’t get the right shape, you’ll die. If you’re hoping to make it into the high double digits of Fit In The Hole—because surely that’s the highest anyone could go—check out Gamezebo’s tips, tricks, and strategies to make the most of your tapping.

Take advantage of the lane markers and use them as guides. There are six lanes, but the wall (which may be white or patterned depending on choice) is actually two lanes wider than the track you’re on, with one additional lane on each side. This distorts your perspective and makes it appear as though your blocks aren’t aligned with the wall. Follow the lane markers with your eyes toward the wall to double check your position before you crash. 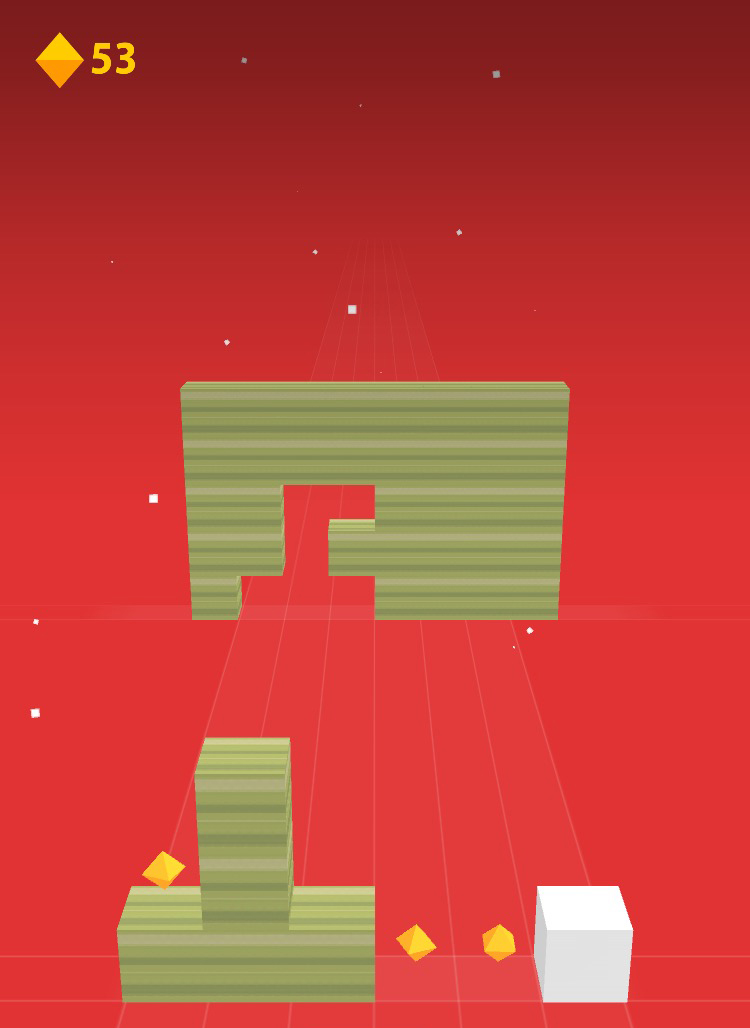 Use the starter cubes as your anchor. Because of the distorting width of the wall along with the changing perspective as you move forward, it’s easy to be disoriented by the block positioning and miss your move. But, the anchor blocks act as another visual guide so you don’t have to think about where to start. Quickly match the negative space of the wall with the positive space on the starter blocks and you can focus just on where you need to go. 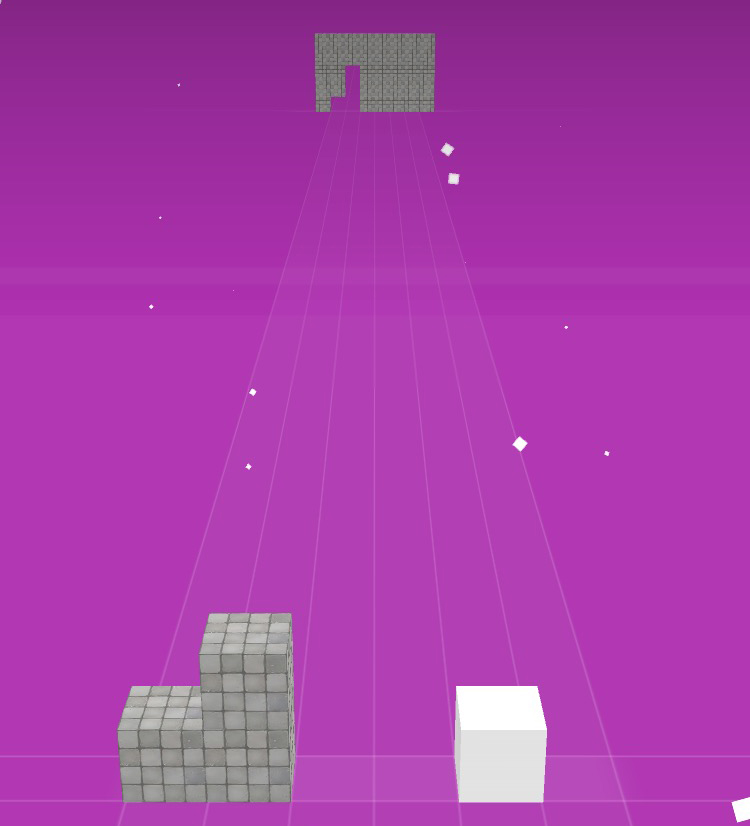 Practice playing with two hands but also try one hand. While the tutorial has you learn using two hands—with a quick tap to move one space or holding to move many spaces—you may actually be better at focusing on where you need to go when you only have to coordinate your one thumb with the moving track. If you do go one-handed however, make sure you can easily reach both sides of the screen to ensure you can go quickly get from one end to the other as necessary.
Decide on your goal. If you want a really high score, then focus on making it through the walls. However, if you want to unlock more blocks, then you’ll want to collect as many yellow diamonds as you can—which inevitably means risking your progress since they are located in precarious positions. If you do want more diamonds, make sure you watch the video ads when they occasionally appear to earn 20 diamonds in one shot. 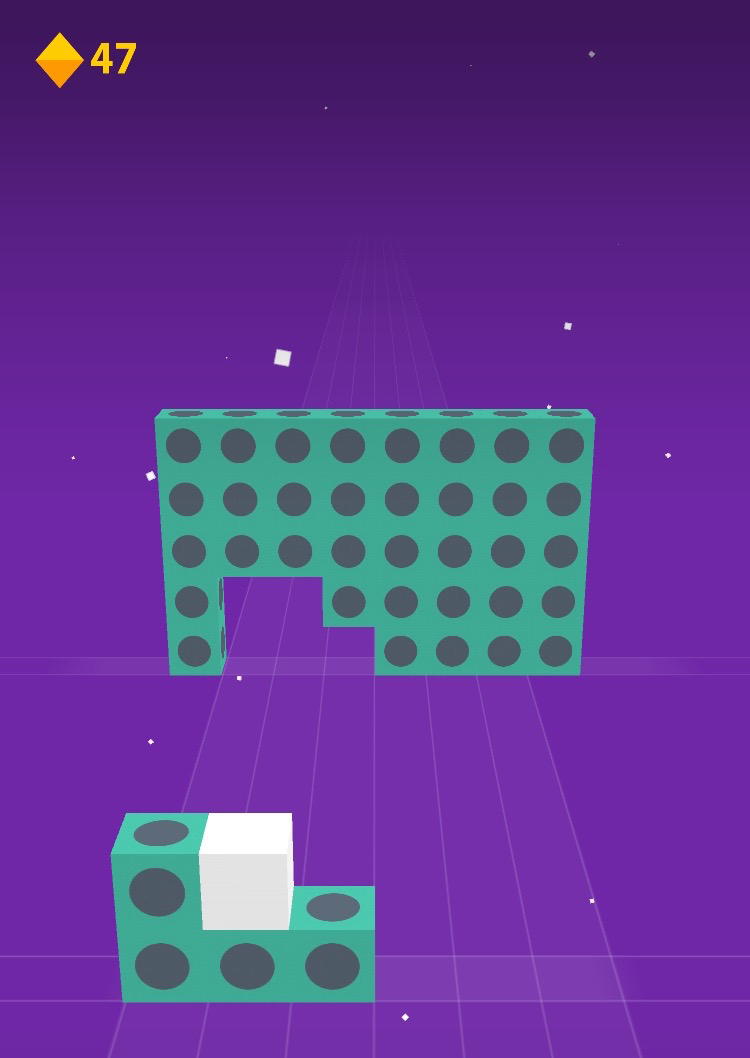 Try different cube color combinations. The only apparent benefit of collecting yellow diamonds is to unlock new colors. While unlocking new cubes and walls can be fun, they actually add another layer of complexity and challenge. Patterned walls can further distort or complicate the look of the positive and negative space with which you’re trying to negotiate. Don’t feel obligated to use the blocks that you unlock, only use the ones that help you advance the furthest. I actually found that

Turn off the music. While the elevator music version Ave Maria might be relaxing for some, the bleep-bleep of moving the cube may also be another form of distraction that could keep you from advancing—so be sure to try playing without it.