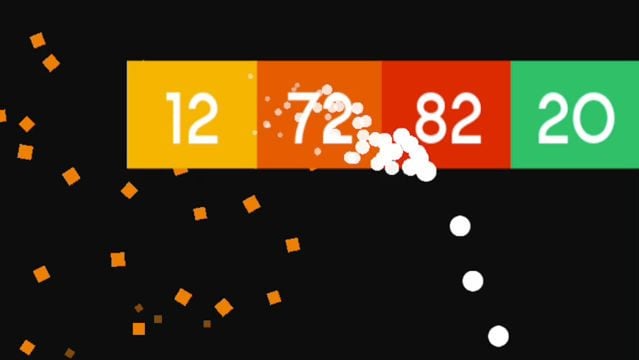 Fire Up! is an endless brick breaking game from Voodoo. You’d think blasting a path through blocks and not crashing would be simple, but you’d be wrong. Gamezebo’s Fire Up! tips, cheats and strategies will get you up to speed and help you go the distance. 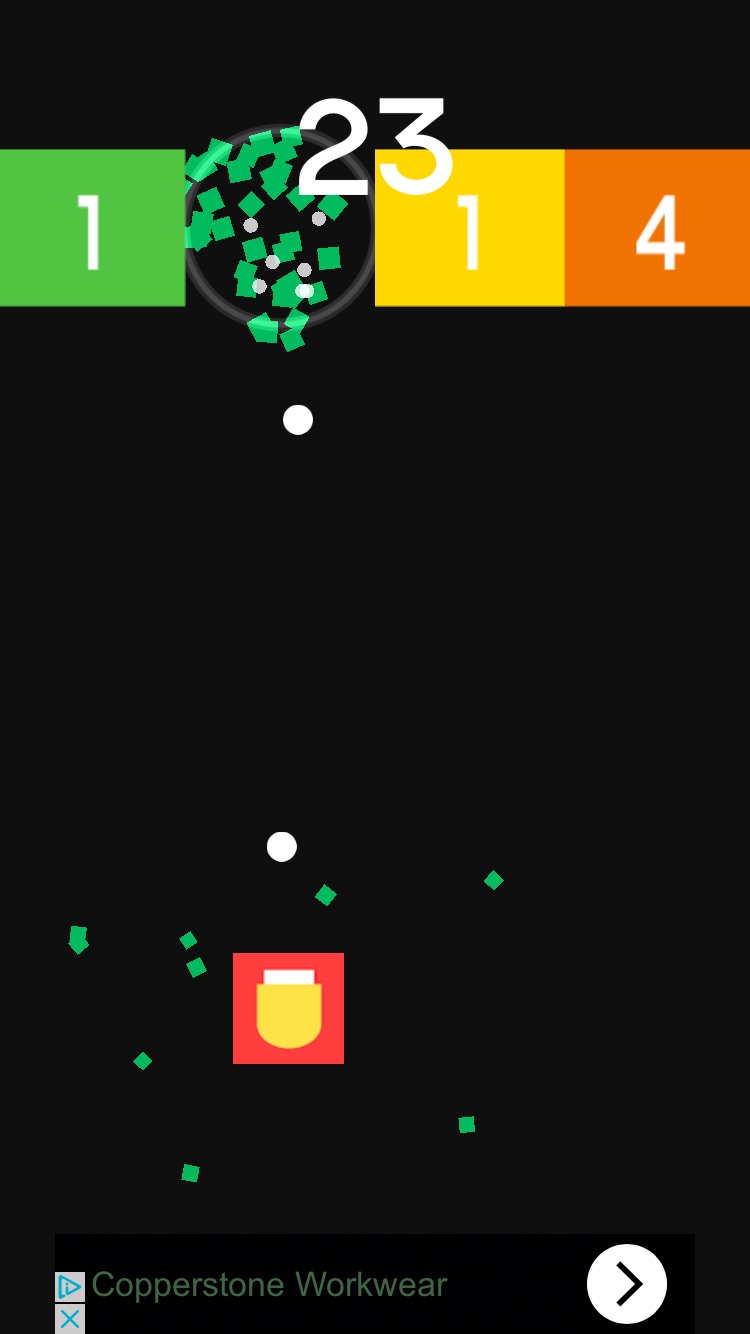 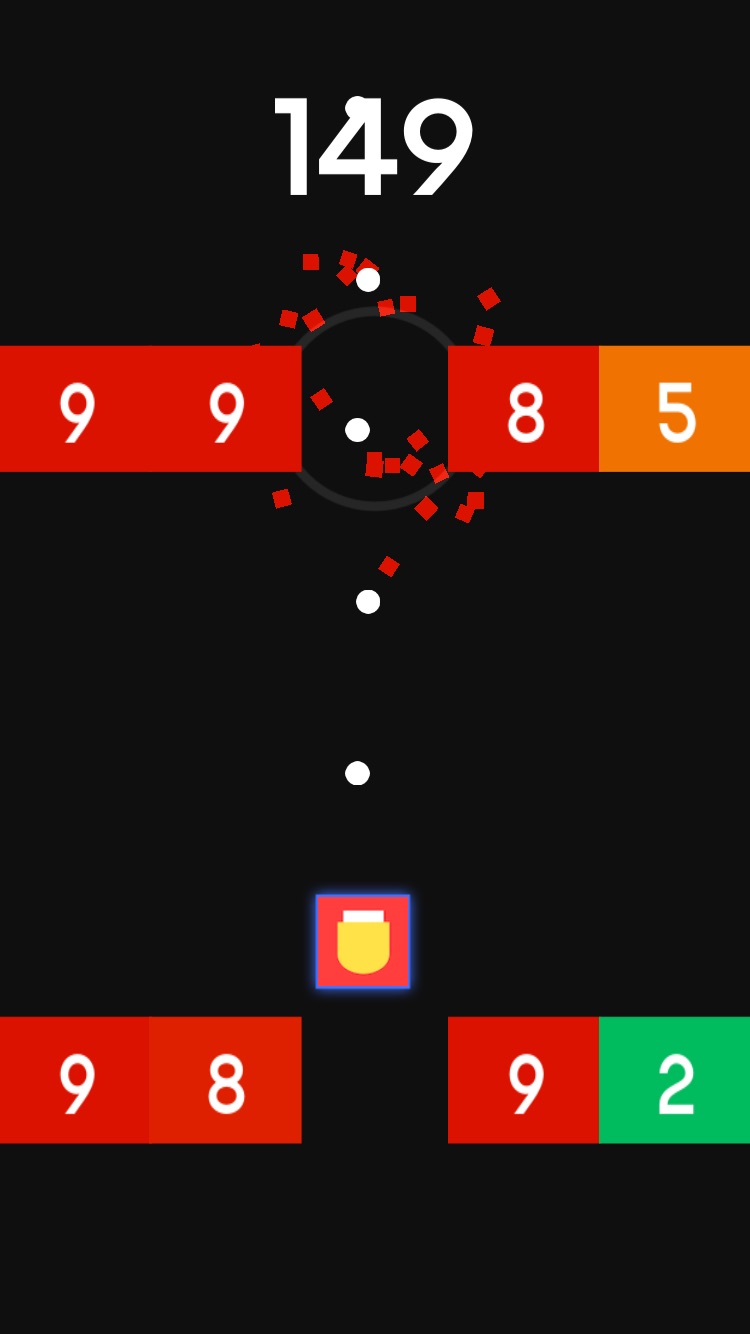 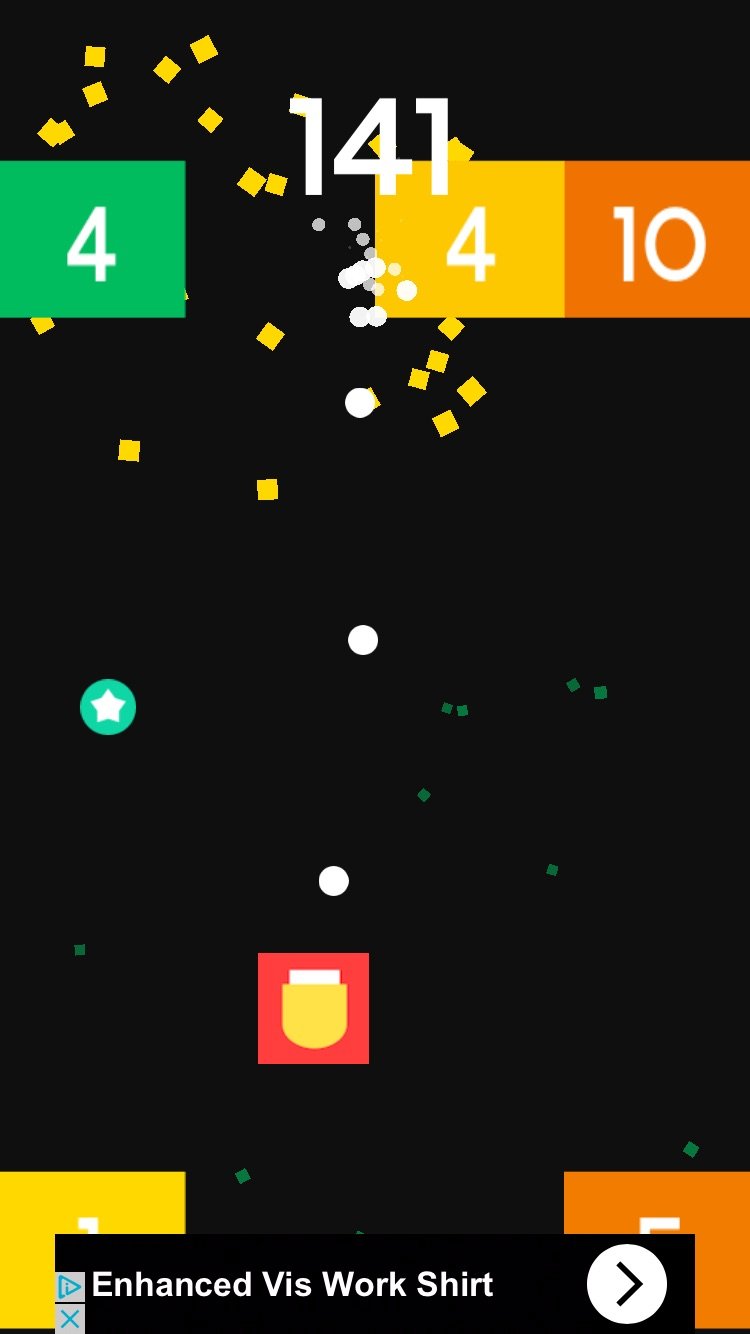