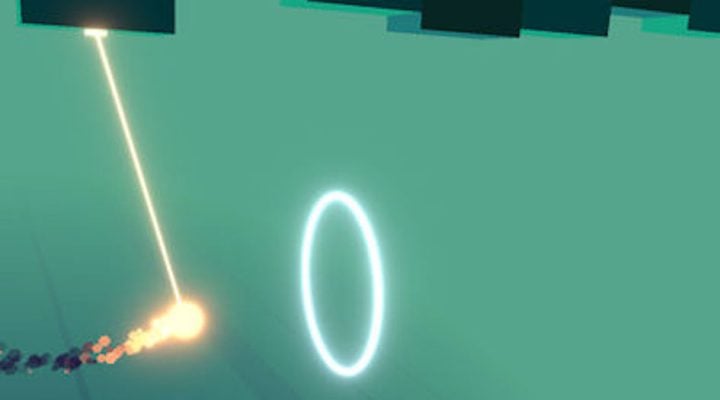 Fire Rides is the epitome of ‘just one more go’ as you’d expect from Voodoo, the makers of Snake vs Block, Rolly Vortex, and so many other addictively simple games. All you have to do is keep a magic fireball going for as long as possible, as it swings through the caverns of a mysterious cave. Easy, huh? Not quite.

Fortunately, you have Gamezebo’s Fire Rides Tips, Cheats and Strategies right in front of you meaning there’s plenty of opportunity for you to improve and fast. Here’s some wise advice. 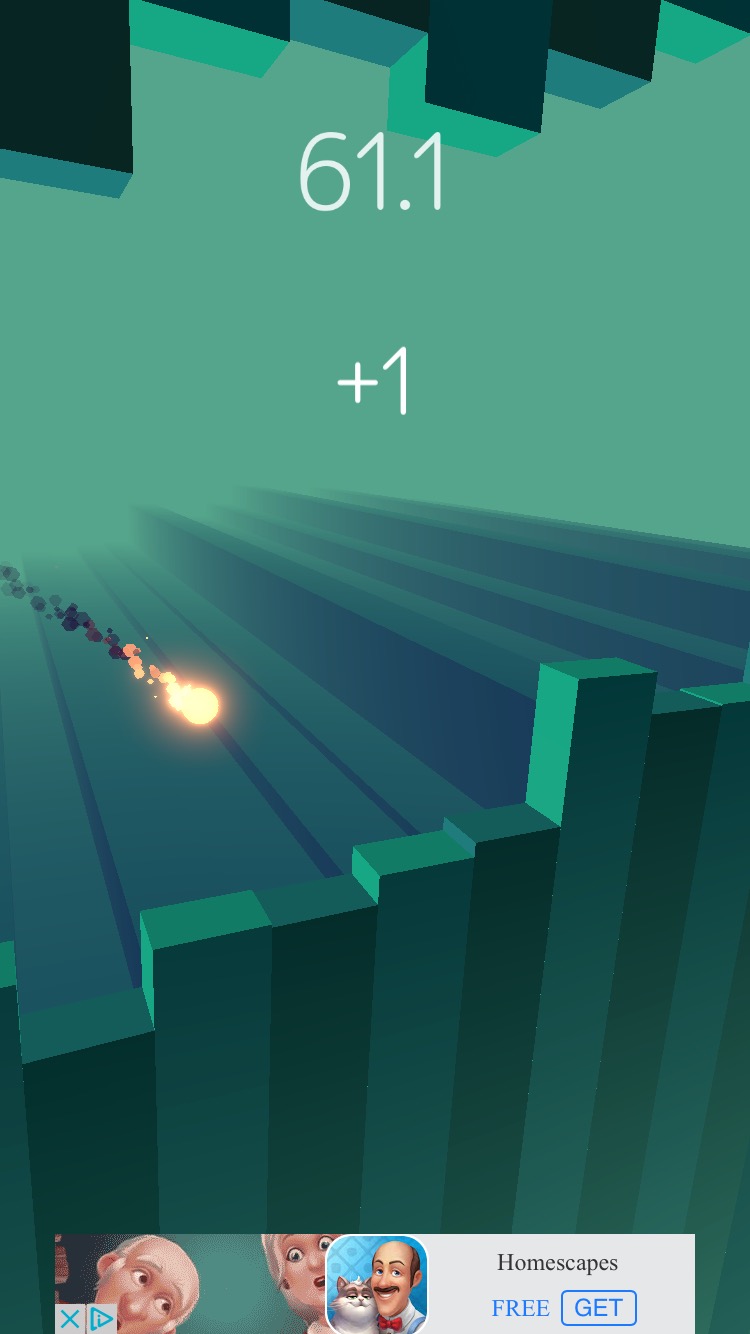 The First 3 Things You Should Do in Game of Thrones: Conquest