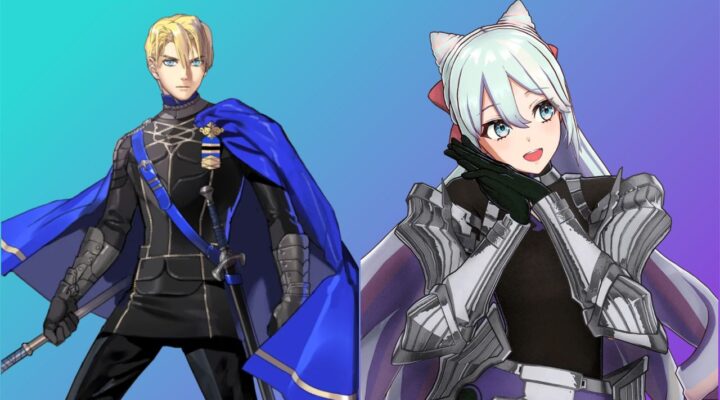 What is Weapon Proficiency?

In Fire Emblem Engage, weapon proficiency determines which weapon types and classes a character can use. Classes each have their own set proficiency with certain weapons available. The proficiency levels range from D to S!

You’ll notice that there are three different icons for weapon proficiencies:

To unlock proficiencies further, you need to change classes when possible! Allowing characters to bond with an Emblem Ring allows them to use specific weapons depending on the Emblem Ring’s spirit.

You can also raise weapon proficiency by simply taking part in battles with that character/weapon. Keep in mind that starter proficiencies and growth are different for each character!