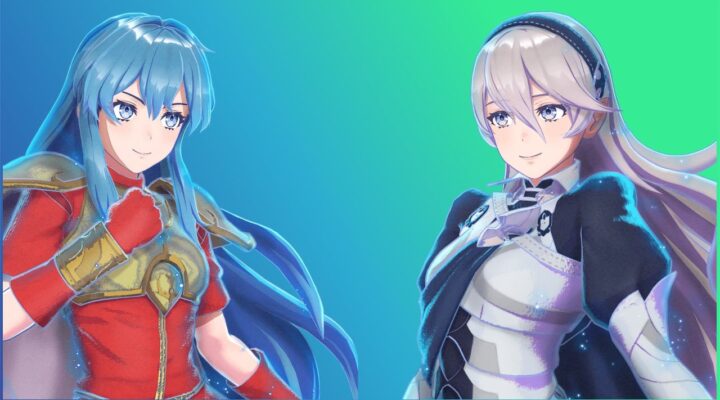 Looking for a Fire Emblem Engage training battle guide? Look no further! We’ve created this handy guide to help you take part in the challenges easily and effectively. They can be pretty useful when farming EXP and SP. Remember to bookmark this page to refer back to when playing the game.

What are Training Battles?

Training battles are great challenges that reward you with extra EXP. However, you need to survive until the end. They’re pretty similar to Skirmishes actually!

Keep in mind that the character needs to survive to gain the additional EXP, as those that have fallen won’t receive the bonus. They don’t appear regularly though, so it’s best to take part in training battles as soon as you see them.

Training battles are only available after you have completed a battle out in the world of Fire Emblem Engage. After each battle, you are allowed to take part in a total of 3 training battles. It’s best to start a habit of heading to these training battles each time you complete a battle!

How to Unlock Training Battles

To unlock the Fire Emblem Engage training battle system, you need to gain access to the Arena in the Somniel. You can also head to the Cafe Terrace Plaza to be taken to a special chamber to access the battles!

You also need to make sure your characters are equipped with Emblem rings when taking them into training battles. Interestingly, the training battles are completely AI-controlled, but you can select specified skills and weapons beforehand.

How To Get Gems In Car Factory Tycoon

Fire Emblem Engage Chapters – How Many?