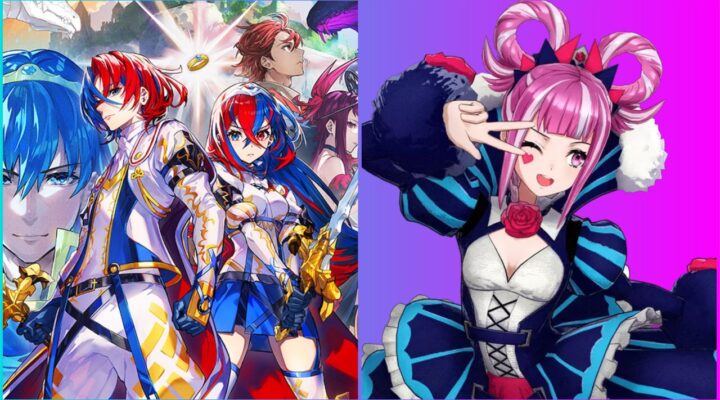 Looking for a Fire Emblem Engage characters list? Look no further! We’ve created this handy compiled list of all characters from the latest entry in the series. Make sure to bookmark this page so you can keep up to date with each new character that may be added through the power of DLC!

We update our character lists frequently to make sure that we stay up to date with each new character release. As Fire Emblem Engage isn’t a live-service game, the only way new characters will appear in the game is through the release of DLC!