Fire Emblem Engage Chapters – How Many? 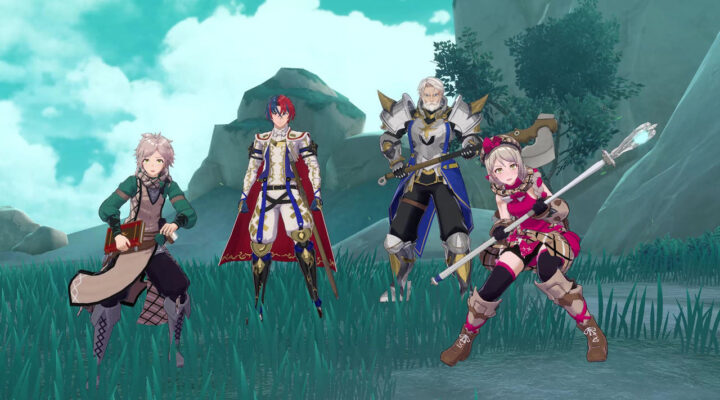 Just how many Fire Emblem Engage chapters are there? It’s a question many of you have wondered, when trying to assess how far you’ve still got to go in the latest hit strategy RPG. Well, fortunately for you, we’ve put together this guide, which will not only answer the above question, but go into more details about each chapter and how the game works.

Fire Emblem Engage is the latest entry in the long-running RPG franchise, which effectively invented the strategy role player. It takes the series back to its roots, with a focus on strategic turn-based battling and a dramatic story of war and hardship. The colourful visuals and wonderful character design does keep things feeling light though.

Now, let’s answer all of the questions you may have about Fire Emblem Engage chapters.

How Many Fire Emblem Engage Chapters Are There?

In total, there are a whopping 26 chapters in Fire Emblem Engage, with each introducing new characters, emblems, facilities, weapons, and more.

Each chapter varies in length from as little as 20 minutes to over an hour, so you can expect to spend up to 30 hours on the experience overall, taking into account time spent in menus or on additional features.

What Are The Chapter Titles?

We’ve listed the total number of chapters below, along with their titles: