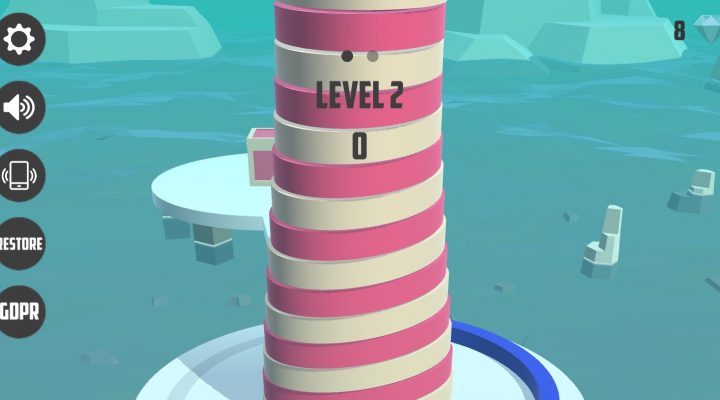 From its title you wouldn’t think Fire Balls 3D would be the most complex game in the world. And you would be right. It isn’t. Revolving around firing balls at a tower to knock away its layers, this title from Voodoo won’t be winning any gaming BAFTAs (and yeah, they’re a thing).

But it is addictive and hugely compulsive. It’s also very challenging, especially the further you progress. That’s why this guide exists – just follow these tips and you’ll be smashing the towers down in no time at all. 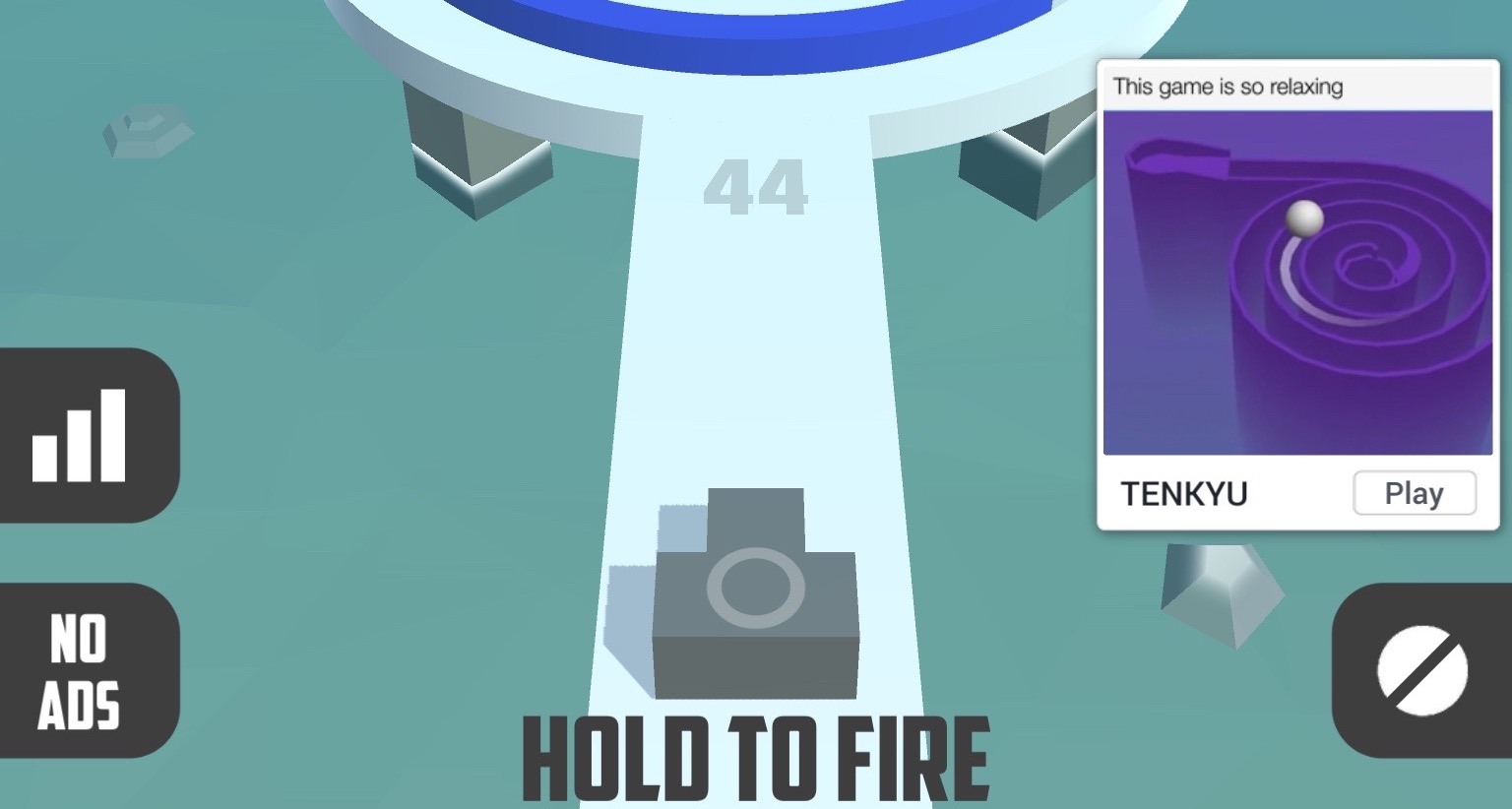 Try these tips and tricks for yourself now by downloading Fire Balls 3D – available on both the App Store and Google Play.