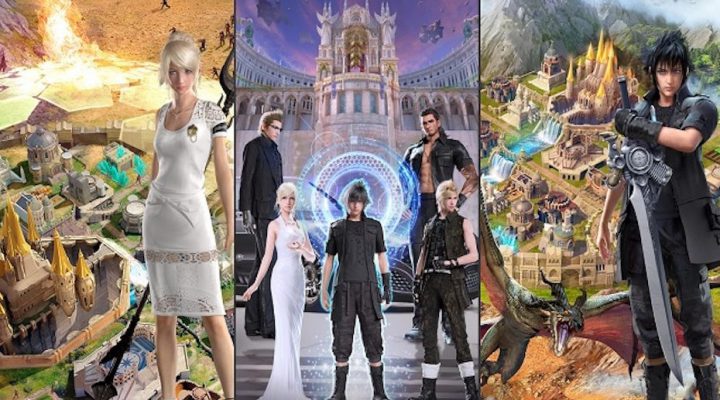 So you’ve downloaded Final Fantasy XV: A New Empire and need some advice on what to do next? Sure, it might seem like a fairly conventional MMO with some hefty freemium components, but there’s bound to be something new to figure out here. Gamezebo can offer you some useful tips and tricks on how to achieve the most within your time with Final Fantasy XV: A New Empire. 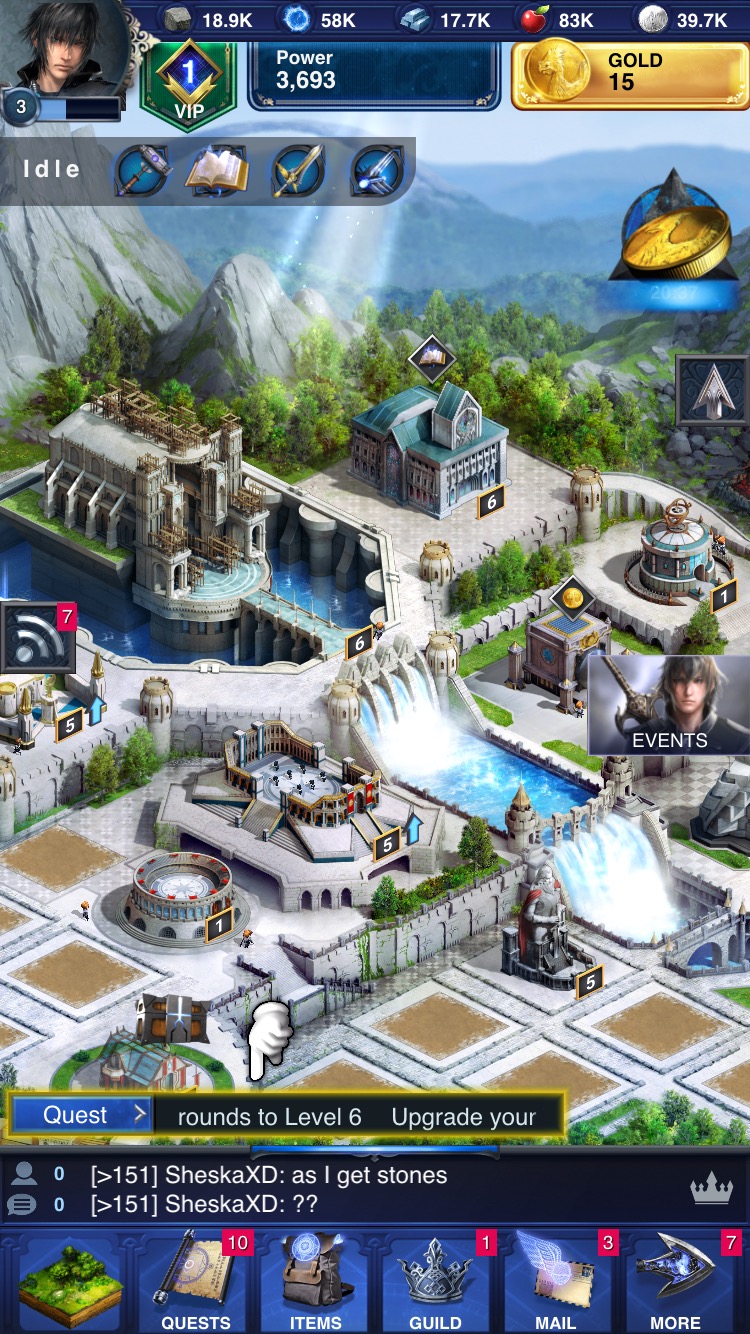 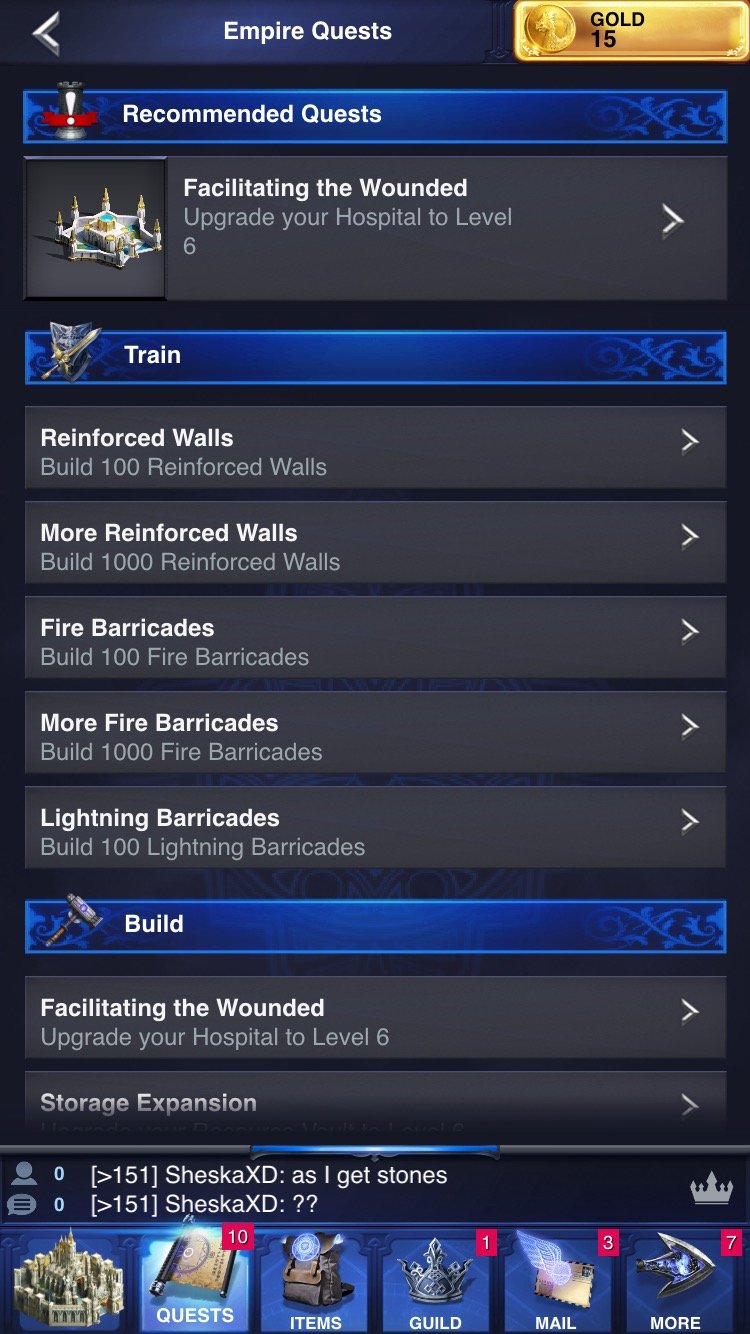 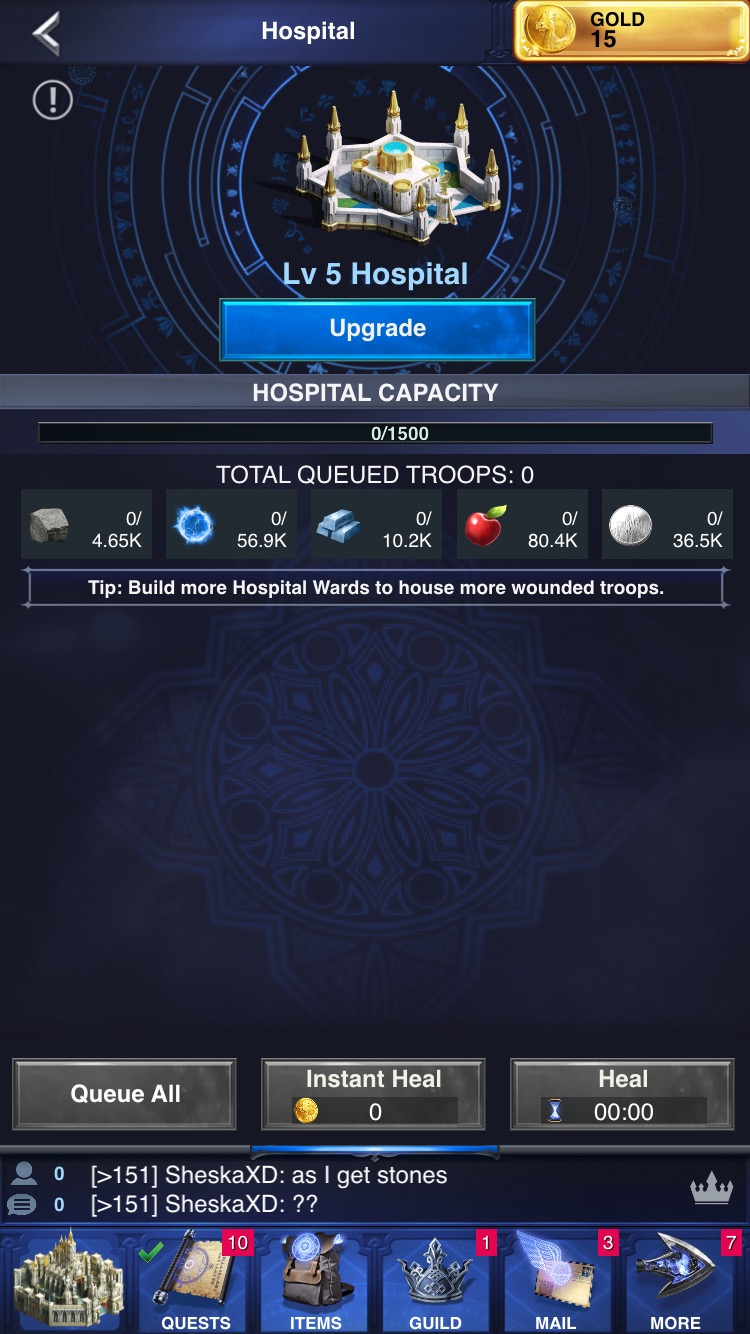 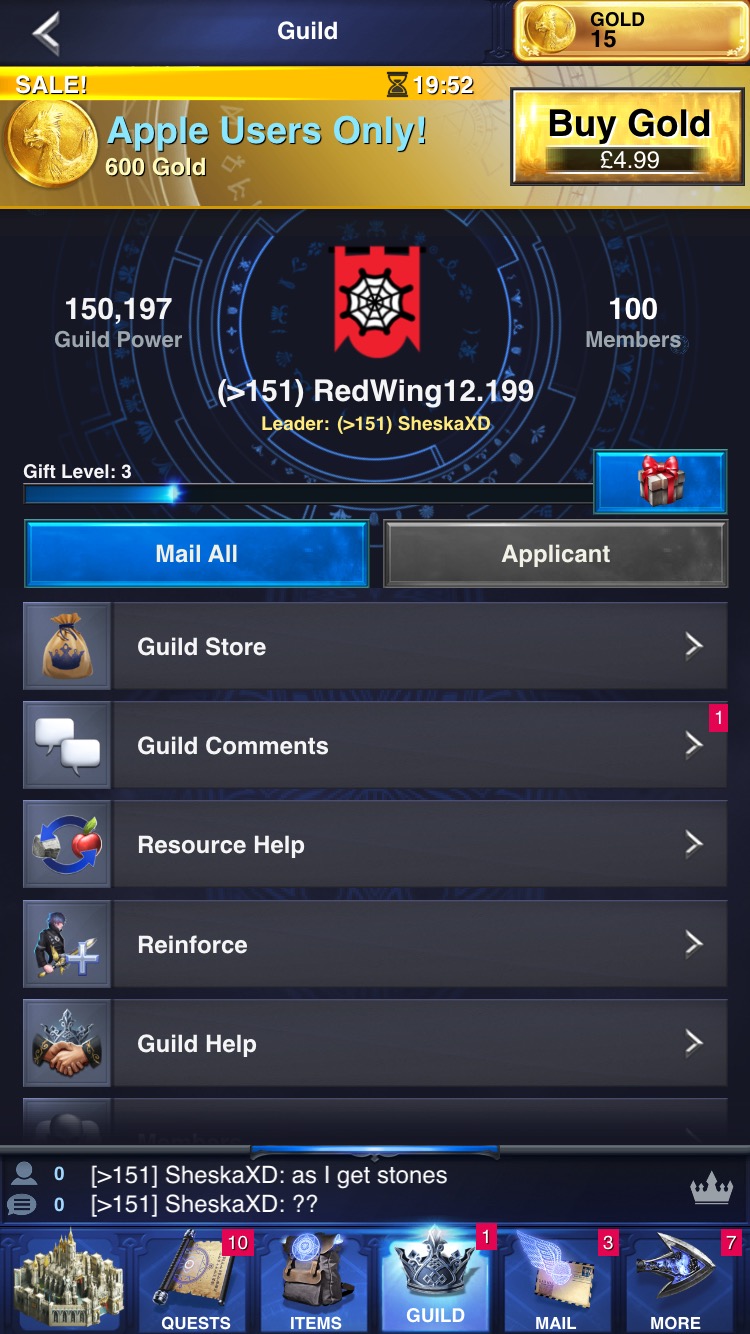