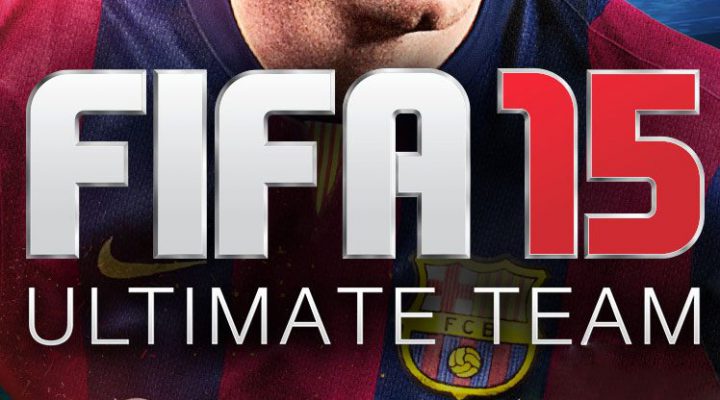 FIFA 15 Ultimate Team is EA’s latest attempt to translate the world’s most popular sport into something that people actually want to play on mobile devices. While the Ultimate Team mode has always been a primary feature on phones and tablets, the big news for this season is that the game no longer pretends to be something it’s not (namely, a full-on approximation of the console FIFA games), and just has you go about your business building the best squad of real life players you can assemble. Gamezebo’s FIFA 15 Ultimate Team Tips, Cheats and Strategies should help build your ideal squad of footballers. 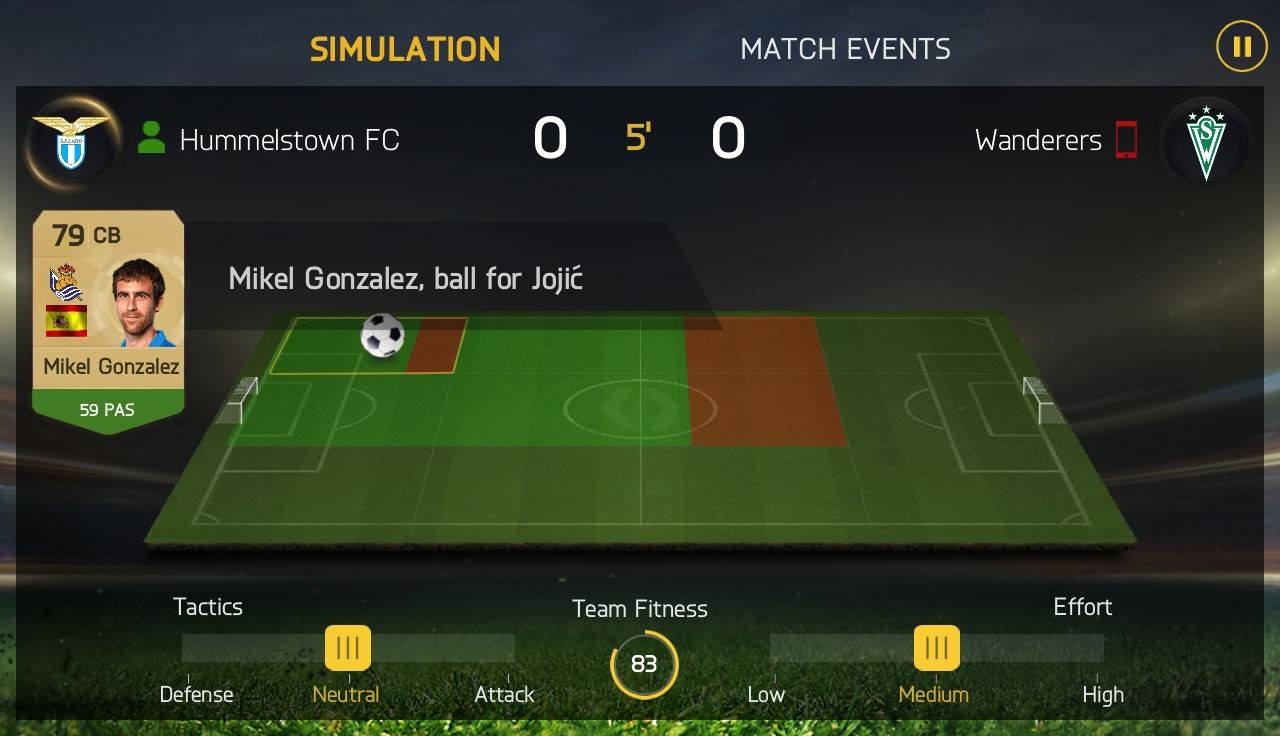 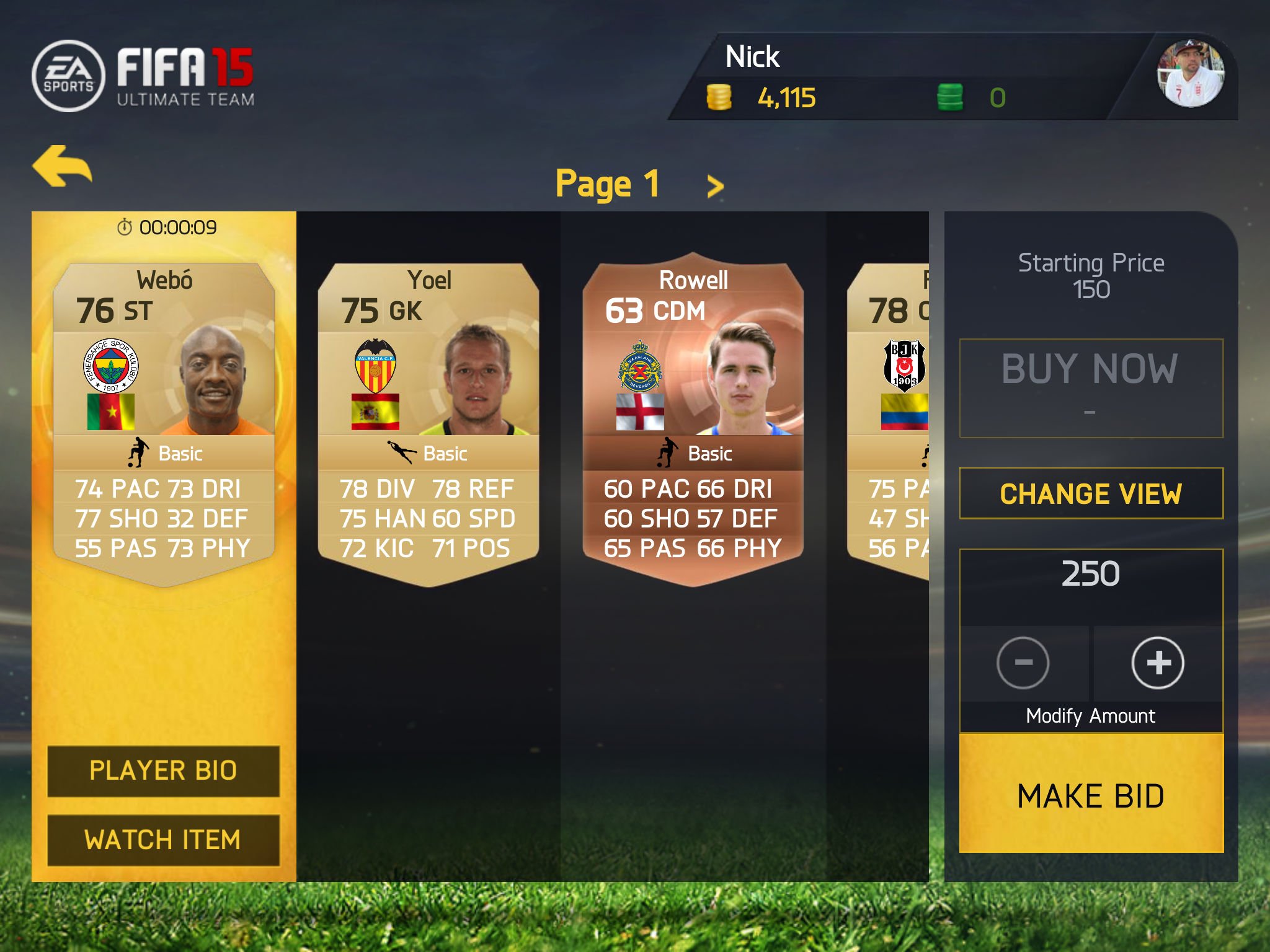 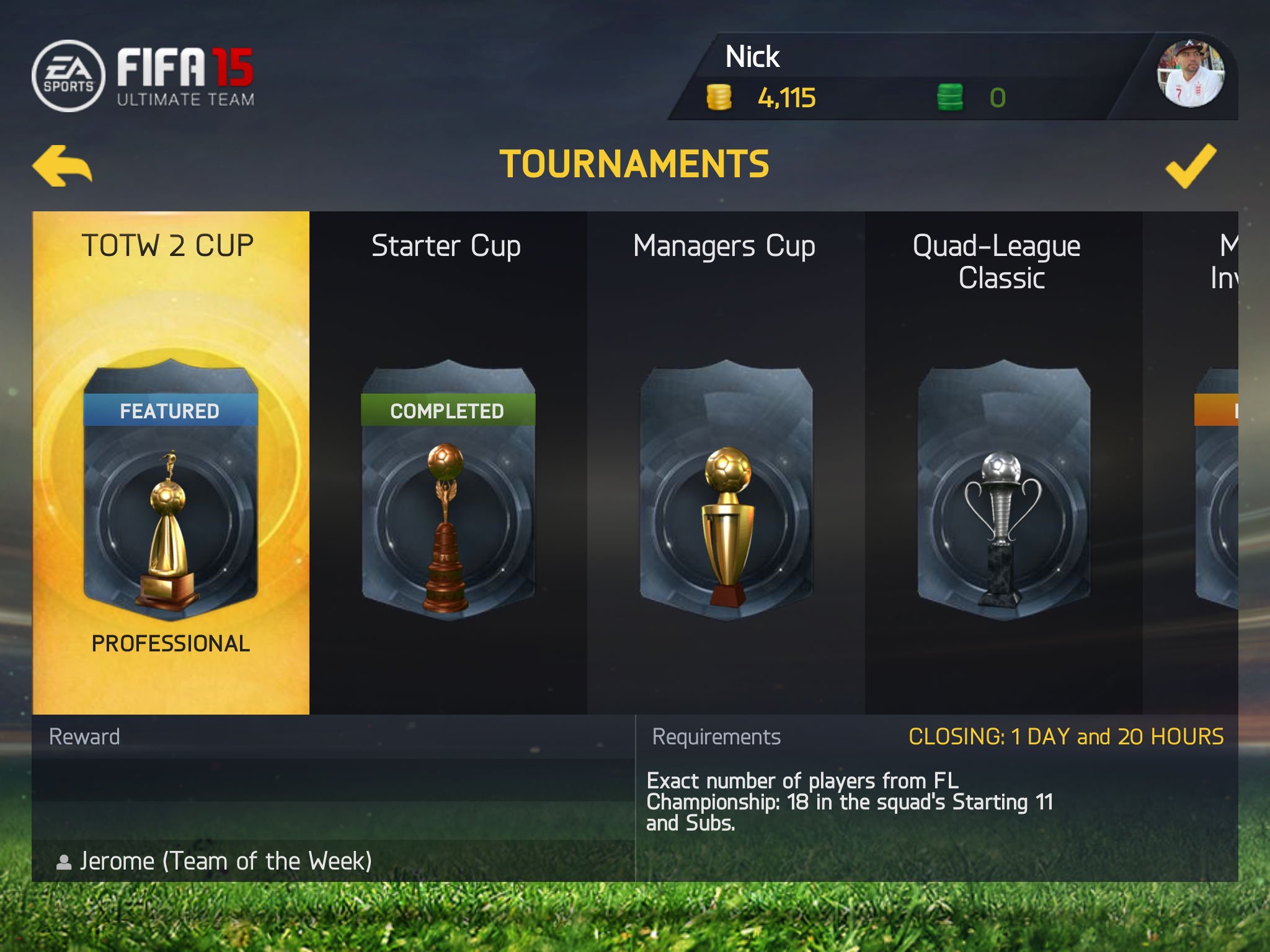