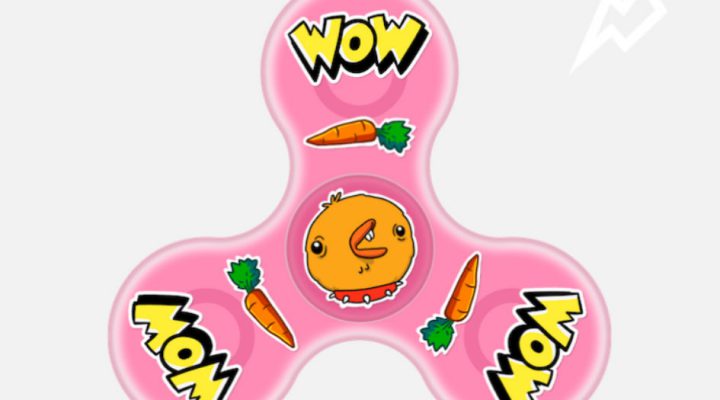 Fidget Spinners are a pretty big deal at the moment. I’m pretty sure if I hung out of my window and shouted down the street I’d be able to buy one. Which of course means there are plenty of apps on the App Store that let you play them too.

In this guide we’re going to look at Fidget Spinner by Ketchapp. It’s a mix of genres, from a cheeky swiper to a clicker, but the main aim is to spin your spinner around as many times as possible. So that’s what we’re going to focus on – how to make sure you’re spinning your spinner as spinningly as you possibly can.

We’ll also break down some of the other mechanics in the game, so basically you’re going to learn everything you need about the game. After all, you wouldn’t want this trend to leave you behind now, would you? 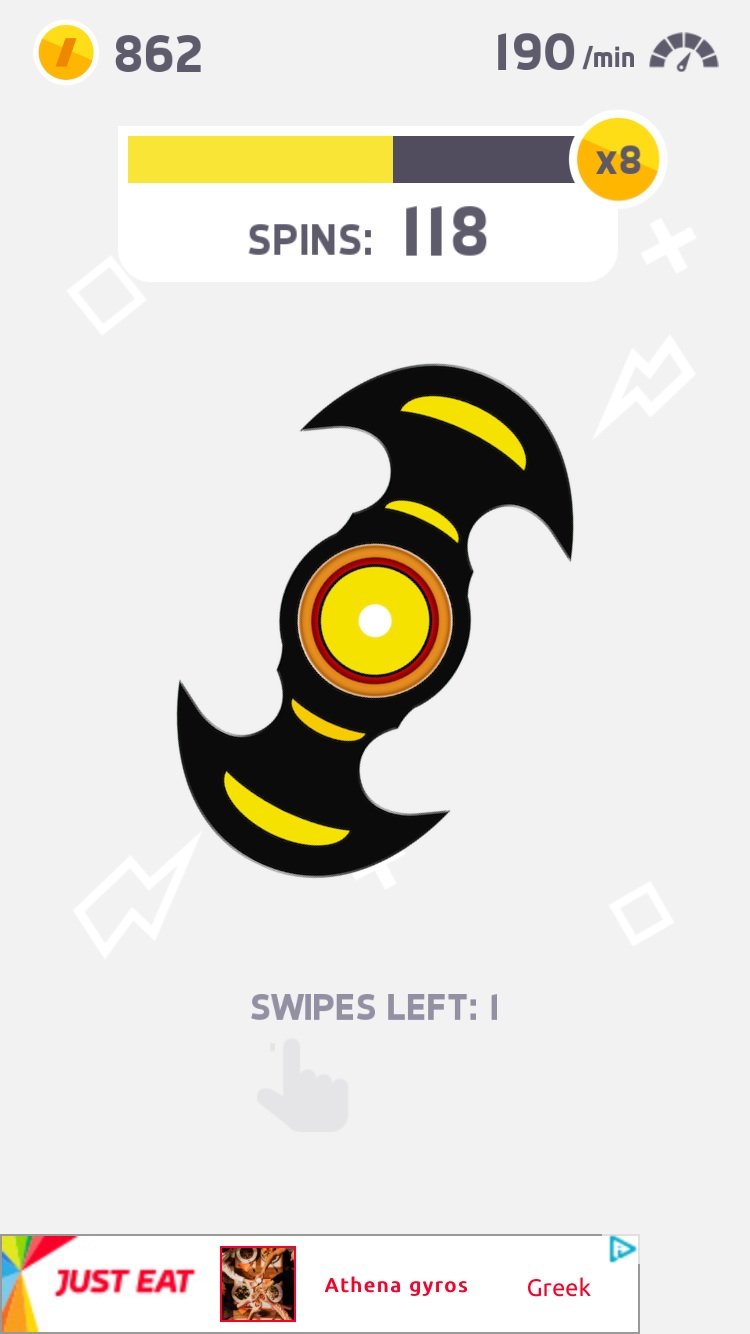 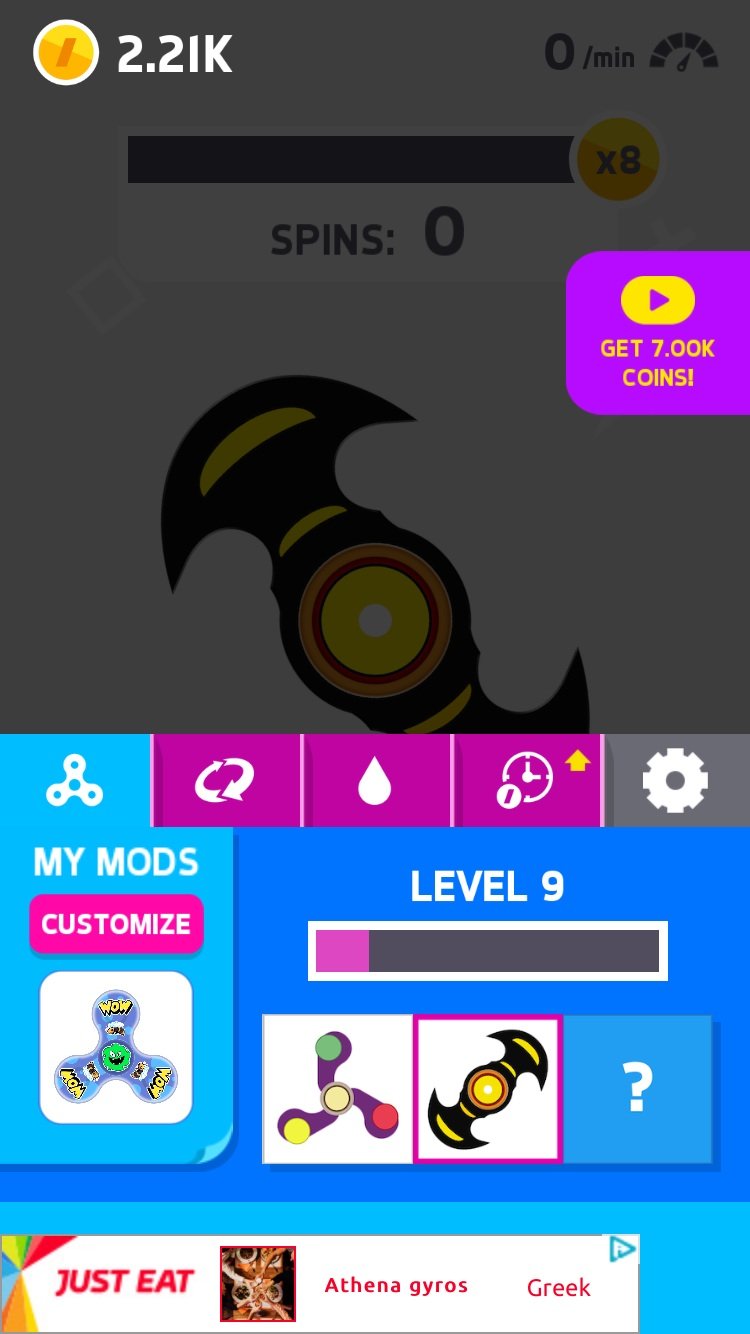 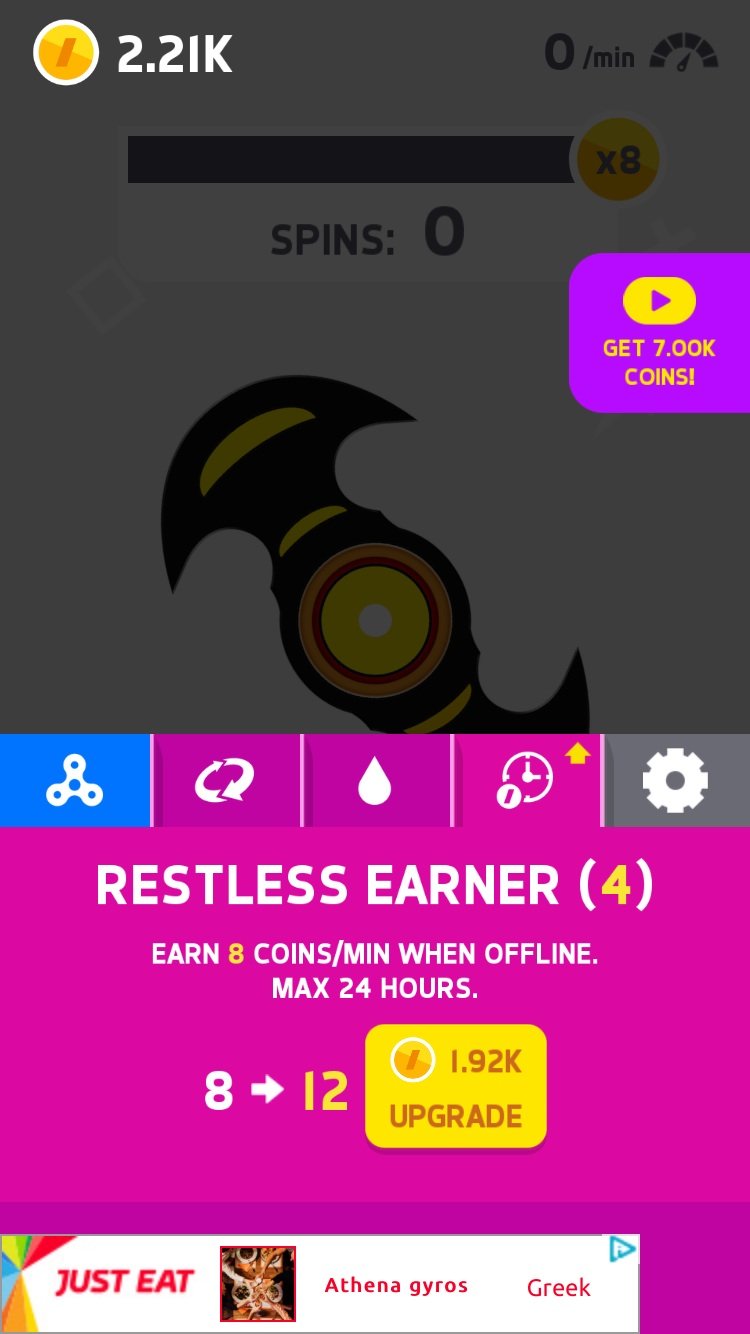