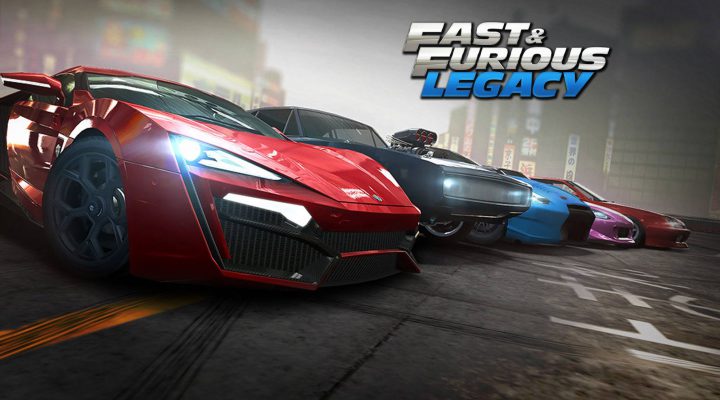 Tie a new Fast & Furious game into just the movie that’s coming out this April? Perish the thought.

Kabam changes things up a bit with Fast & Furious: Legacy, embracing the entire movie franchise and the way it’s morphed over time from being all about cars to crazy action that just happens to have a strong automotive undercurrent. Not only will you find plenty of your favorite heroes and villains from throughout the series in the new game, but there are more over-the-top stunts thrown in to boot.

Never fear, though, as racing is still very much the primary objective, followed closely by getting a bunch of awesome cars. We can help you accomplish both with Gamezebo’s Fast & Furious: Legacy Tips, Cheats & Strategies, so put the pedal down and motor through them with us. 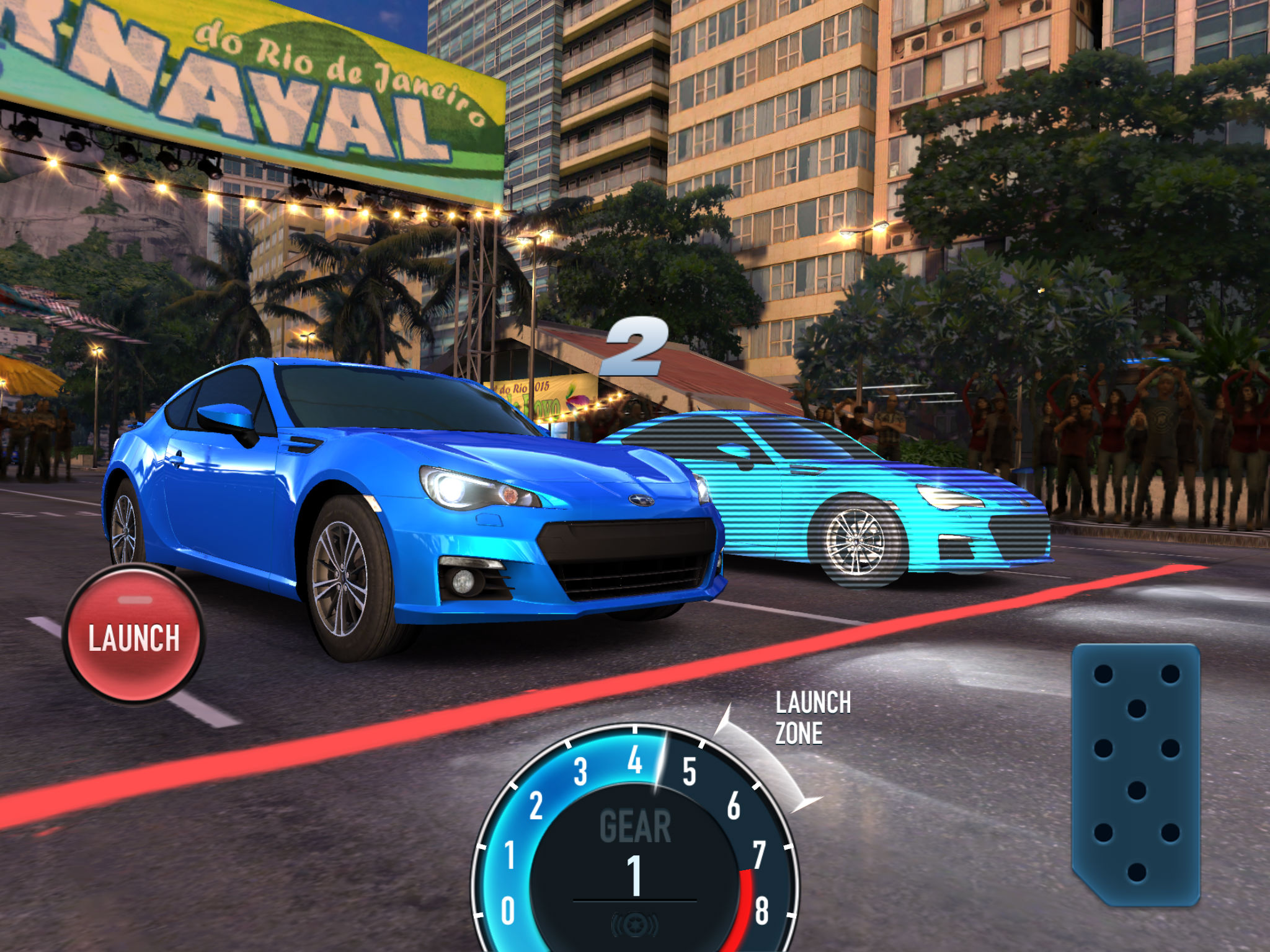 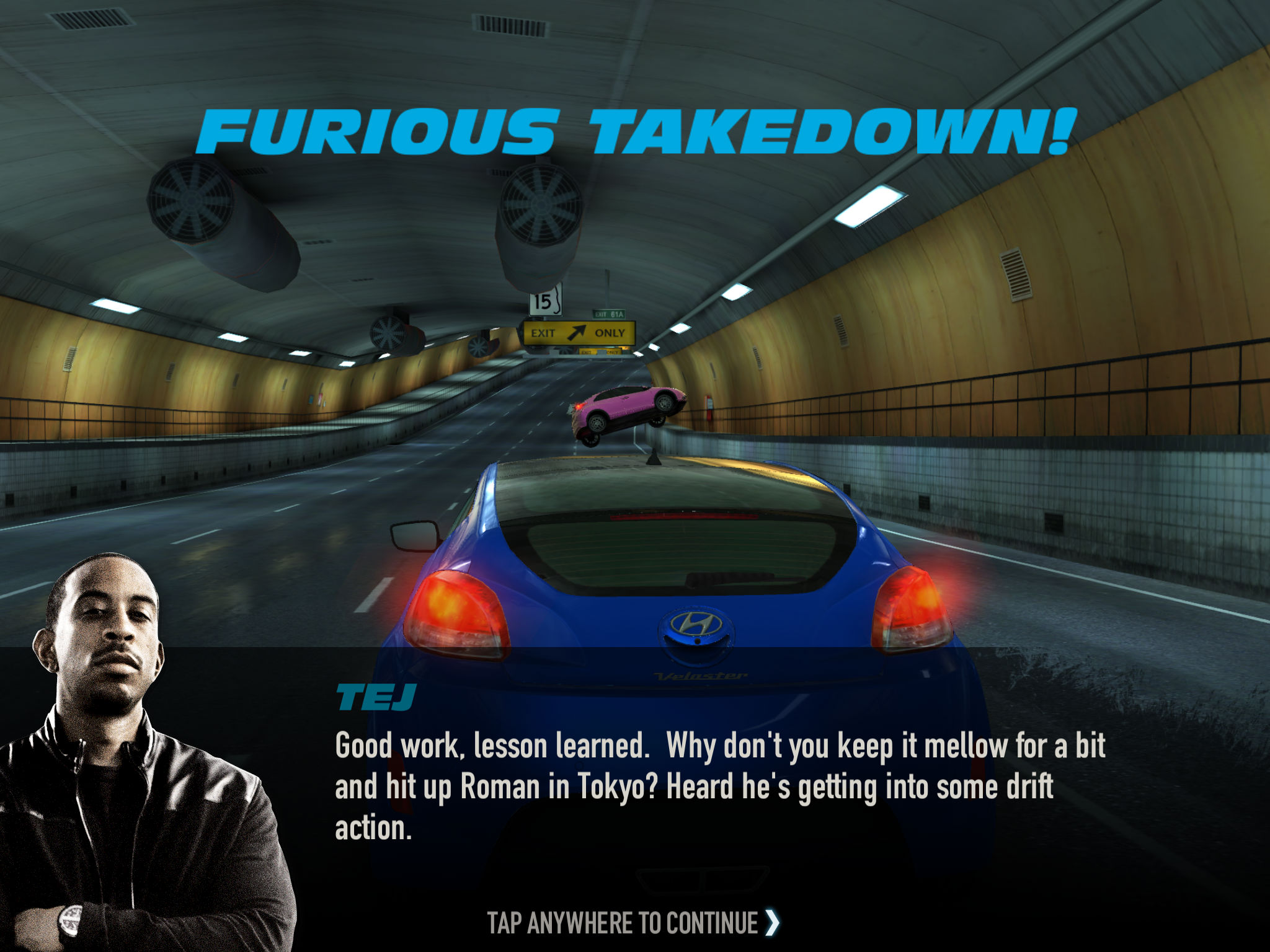 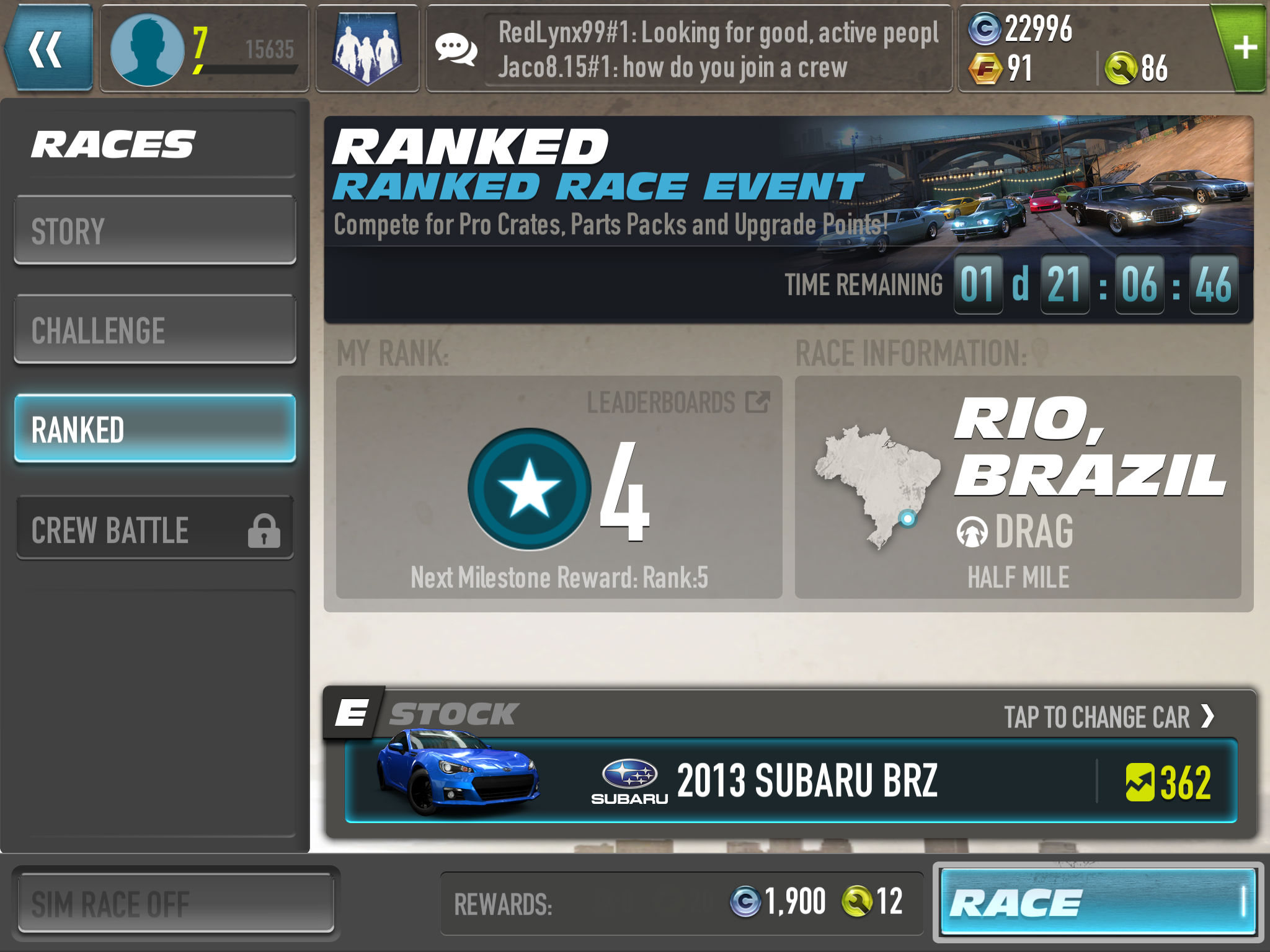 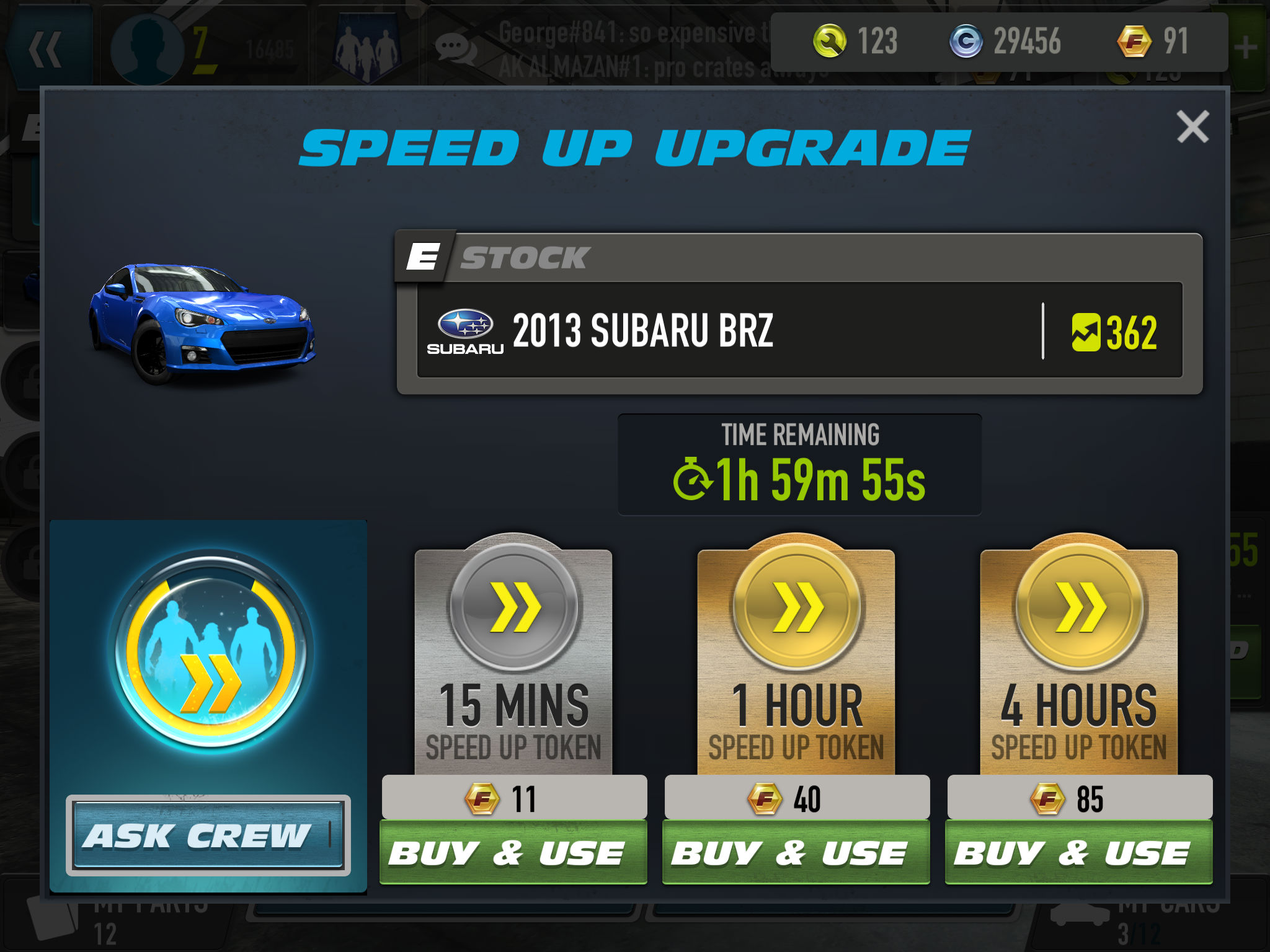