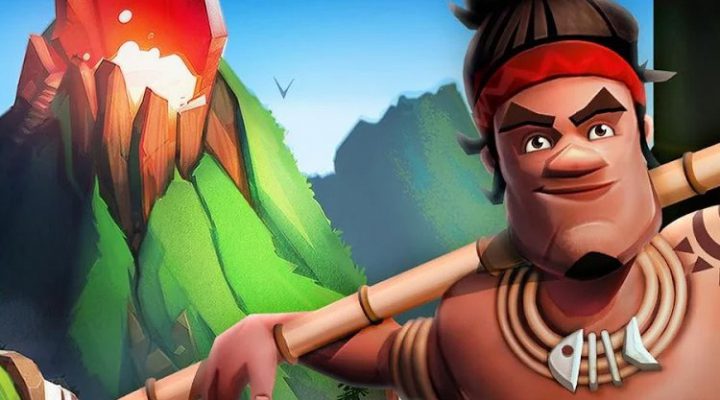 FarmVille: Tropic Escape is Zynga’s mobile excursion into the world of free-to-play farming, but with a tropical twist. It’s colorful, it’s charming, it’s full of crop growth. There’s a lot to learn here.

Never played a FarmVille game before? Forgotten everything you once knew about them? Never fear, for Gamezebo’s FarmVille: Tropic Escape Tips, Cheats and Strategies is here to help you get started. In no time at all, you’ll have a successful tropics based farm set up and thriving. 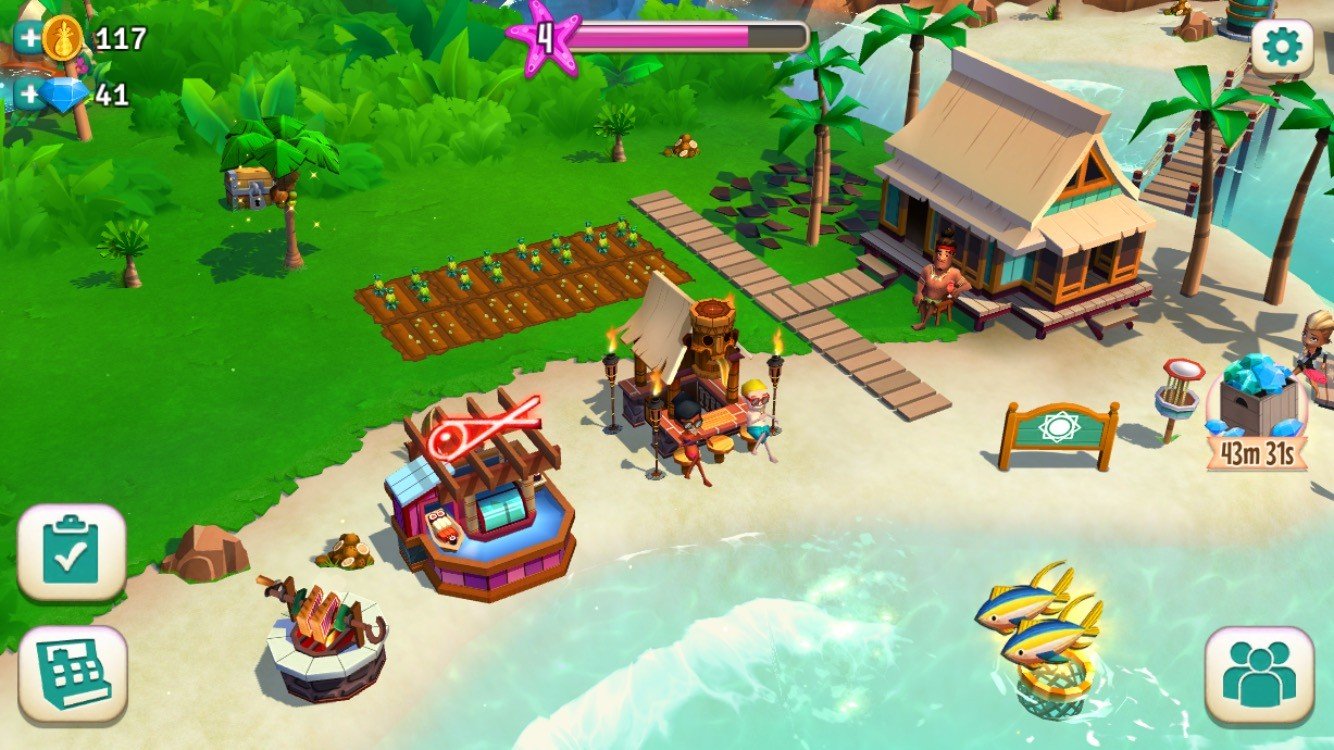 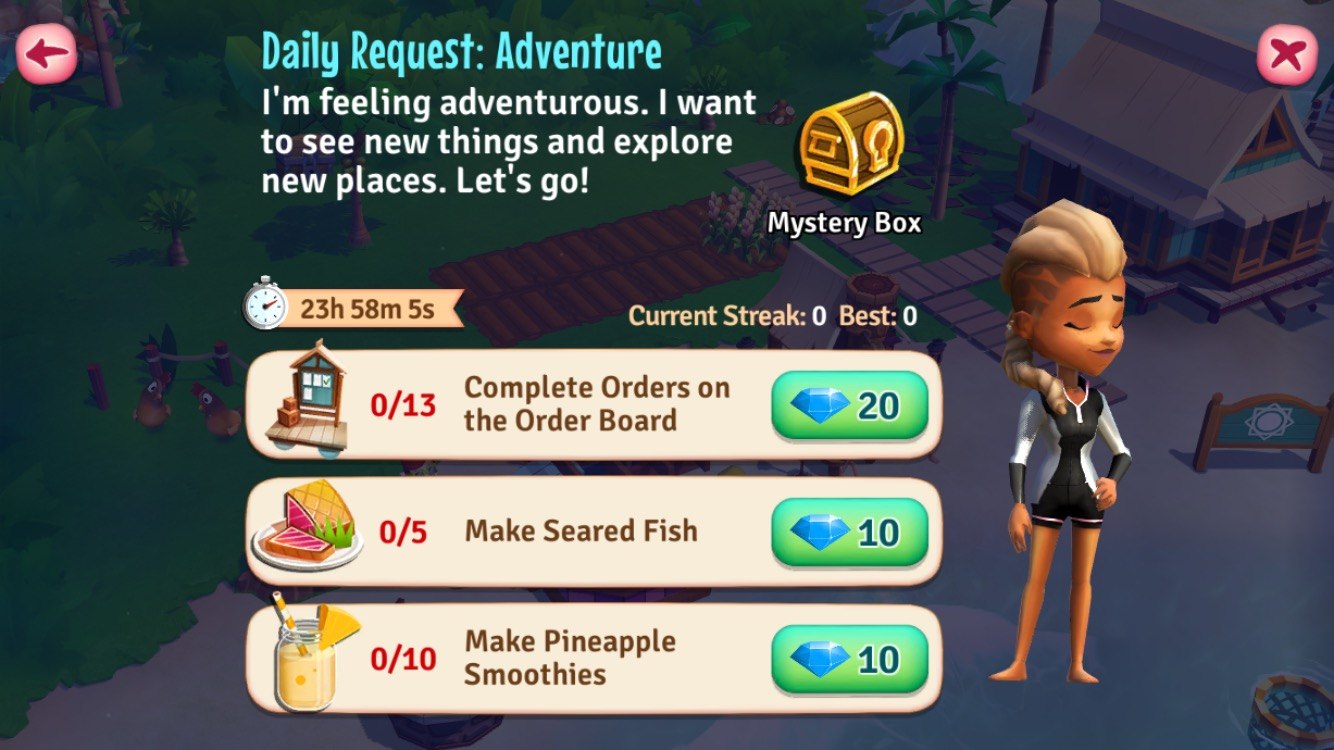 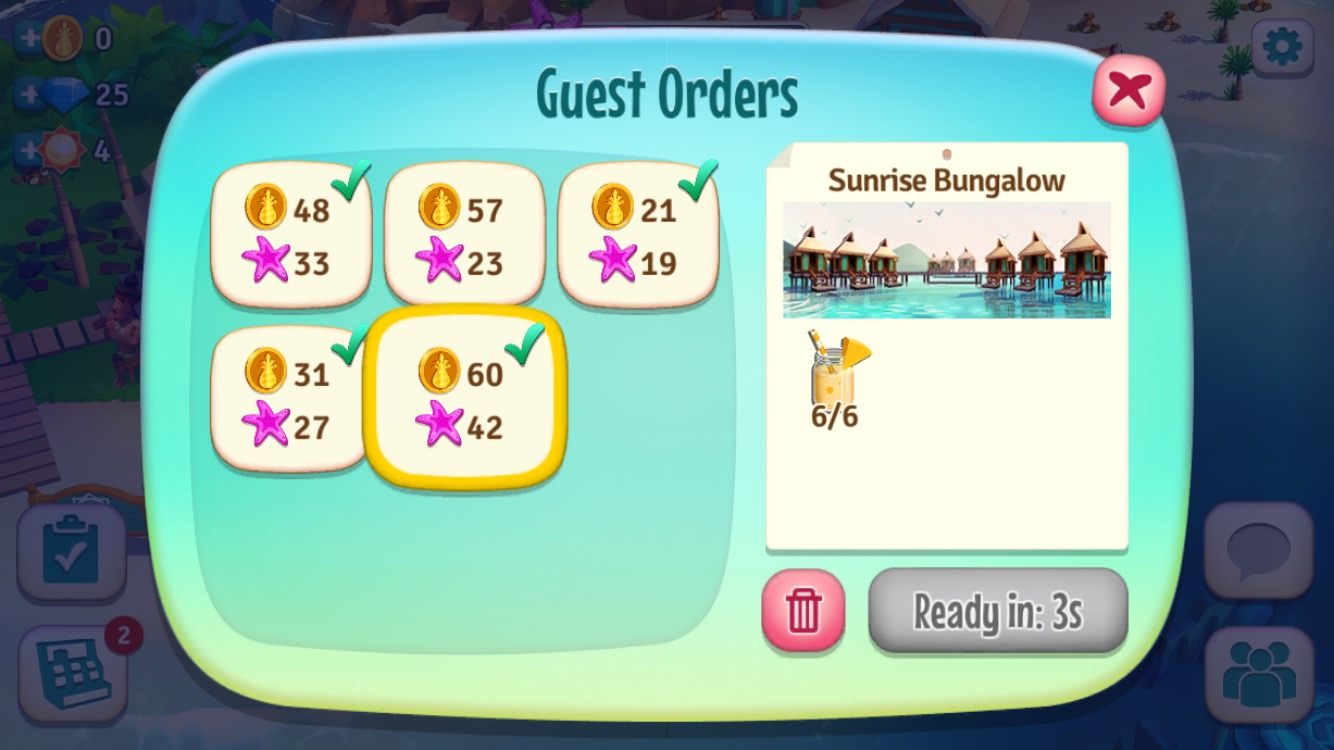 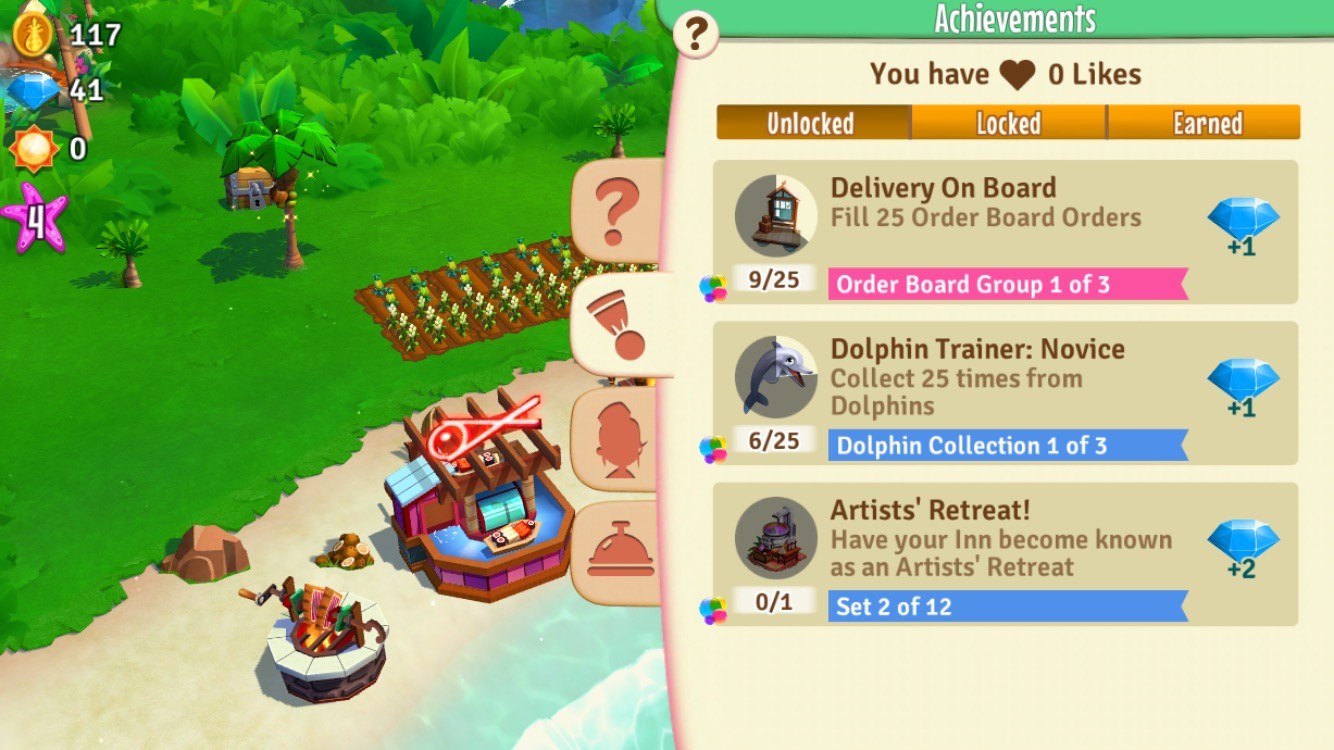