By Adele Wilson | 4 weeks ago 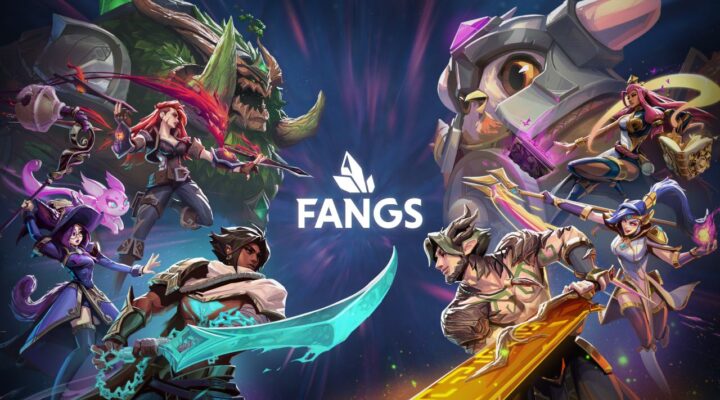 Not sure who to use in Fangs? Don’t worry, we’ve created a Fangs tier list to help you pick. Take a look at where we’ve ranked each character so far, and make sure to bookmark this page so you can keep up to date with new characters. As soon as a new character drops, we’ll add them to this guide – we’ll also update our tier list after balance patches.

Fangs is a brand-new 4v4 MOBA. The overall gameplay focuses heavily on hero-specific strategies – making every match a challenge. Try out various strategic plays as you unlock new heroes and use a range of heirlooms each round. Your overall teamwork will also require a strategic mind during the fast-paced action of Fangs. Heirlooms allow you to customise your hero for that round, allowing you to receive specific buffs that help you and your team.

Do you love fast-paced games as much as we do? Check out our guides for a Survivor.io tier list, Splatoon 3 tier list, and our Omega Strikers tier list.

Let’s move on to our tier list for Fangs – you’ll find our FAQ section underneath.

These are the best characters to use, and are particularly a great choice for beginners.

Excellent characters that might require a bit of mastery to get the most out of.

You’ll really need to master these characters to get the most out of them.

Can have niche uses, but are otherwise worth ignoring.

Don’t use these characters.

Got some questions about our tier list? We’ll answer them down below.

A tier list is a list of characters that you can unlock in a game ordered from best to worst. We rank from S tier to D tier, with S being best and D being worst.

We used a combination of the following factors when deciding on our Fangs tier list:

However, it’s worth noting that tier lists are subjective by nature. This is based on our experience with the game, but yours may vary. So, we recommend that you take this with a pinch of salt and playFangs for yourself.

How Often Do We Update Our Fangs Tier List?

Not started Fangs yet? Check out the game’s official website for more information regarding the game itself.