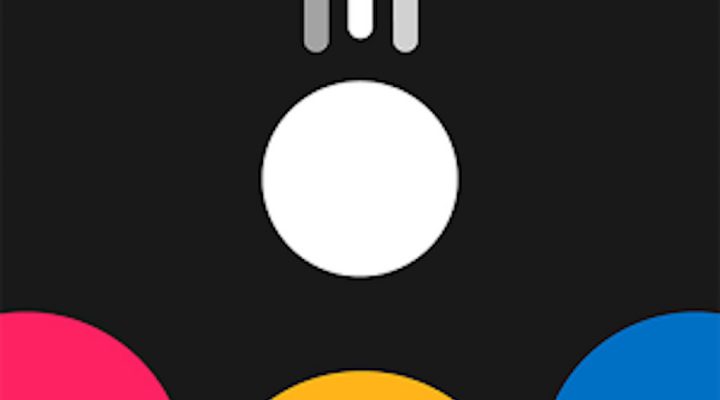 Falling Ballz is yet another incredibly simple concept from Ketchapp. It looks super rudimentary but it’s still oddly addictive. All you have to do is throw balls down the screen, breaking up the various shapes scattered around. The catch is that once the shapes hit the top of the screen, it’s game over for you. You need to keep an eye on everything that’s unfolding, but speed isn’t of the essence – accuracy is key.

We thought we’d help you out but offering some perfect Tips, Cheats and Strategies to ensure you stand the best chance of surviving for a long time to come, and earning a great high score. 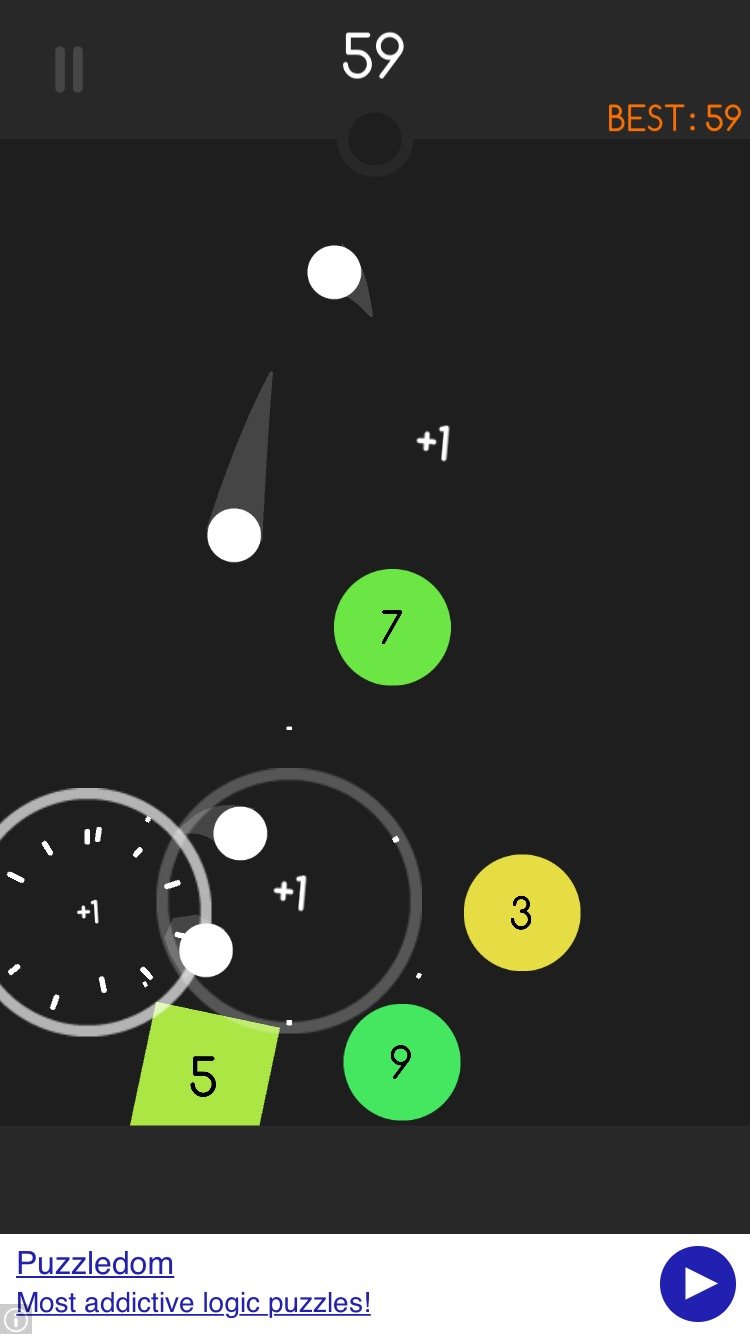 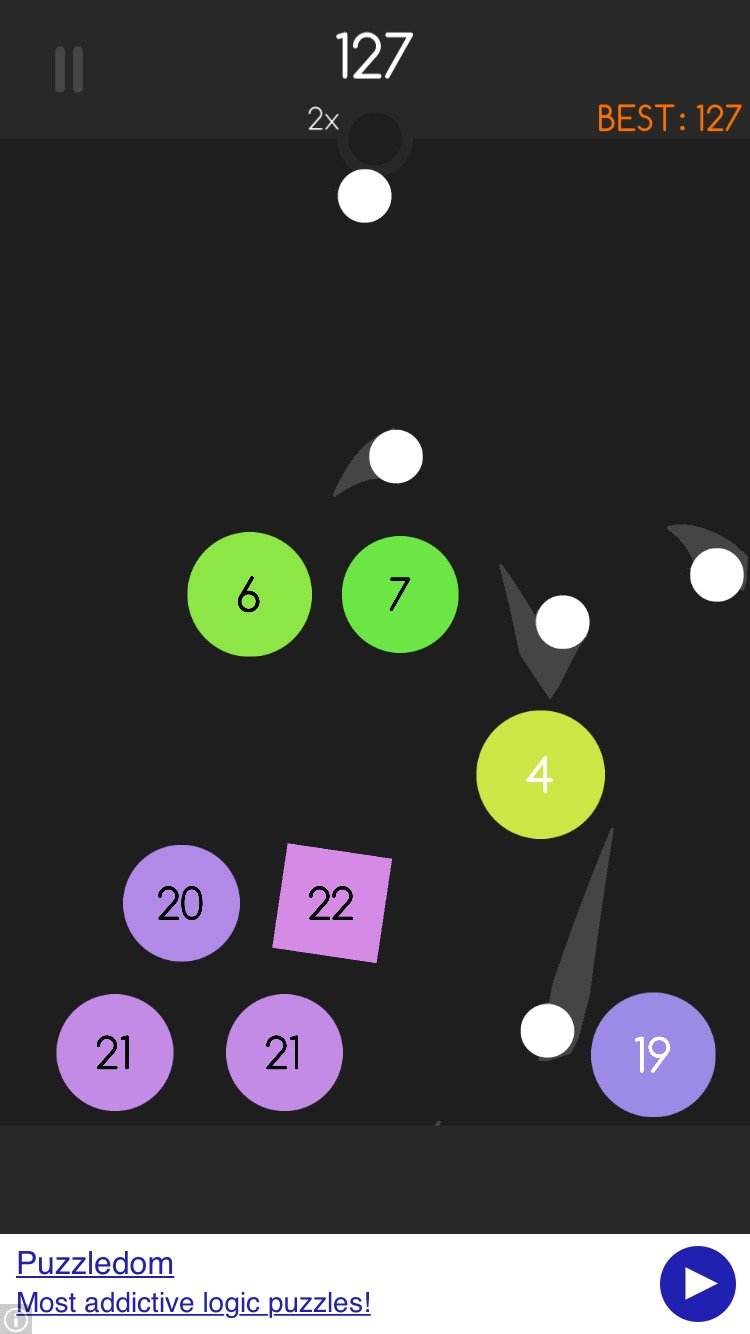 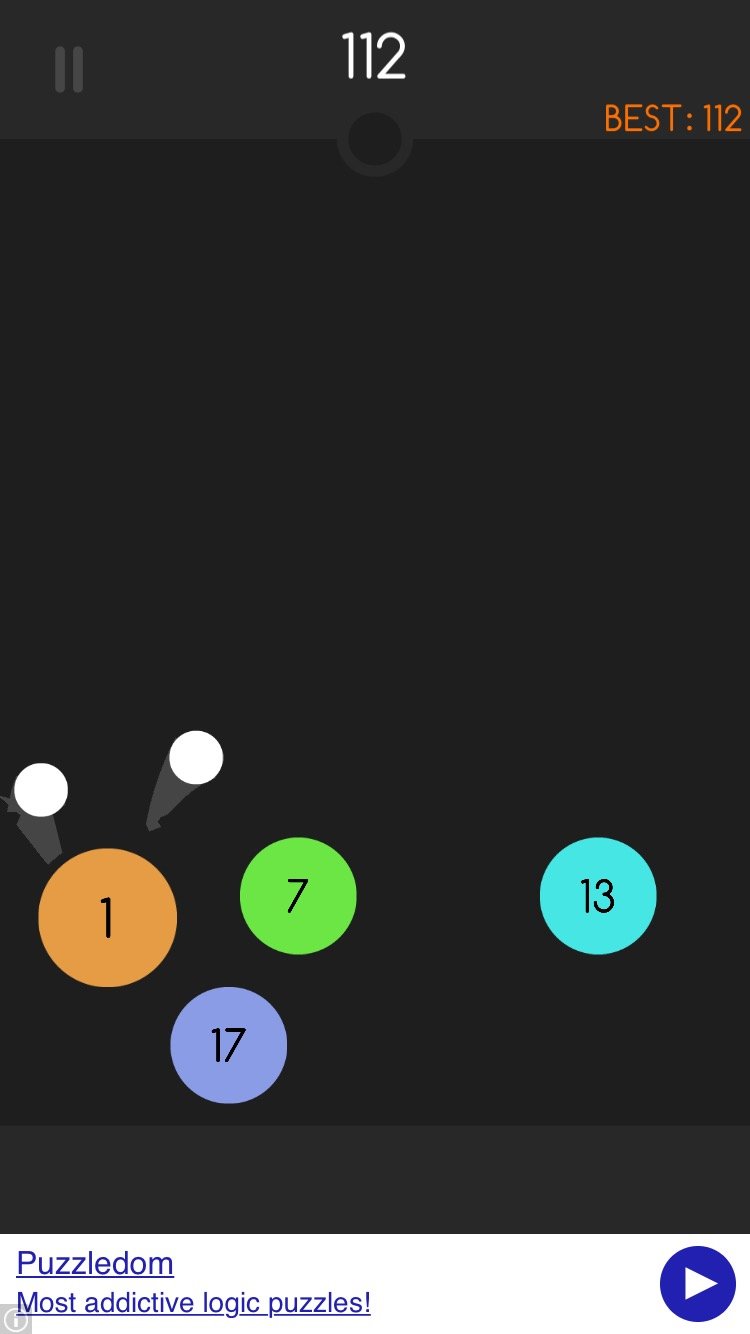