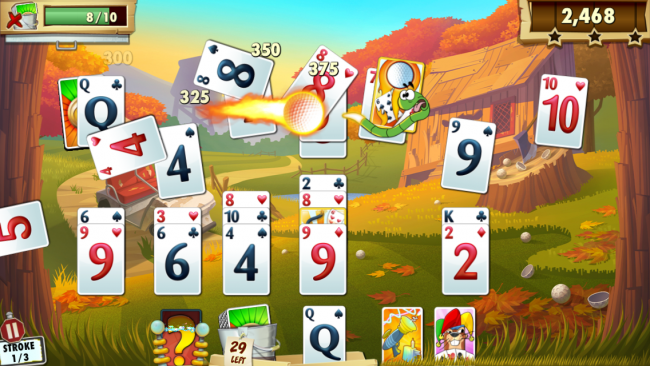 Fairway Solitaire Blast is, as you can probably guess, a solitaire game. It’s the latest in the popular franchise from Big Fish Games. Gamezebo’s strategy guide will give you all of the tips and tricks you’ll need to help these card-carrying gophers take back their beloved golf course. 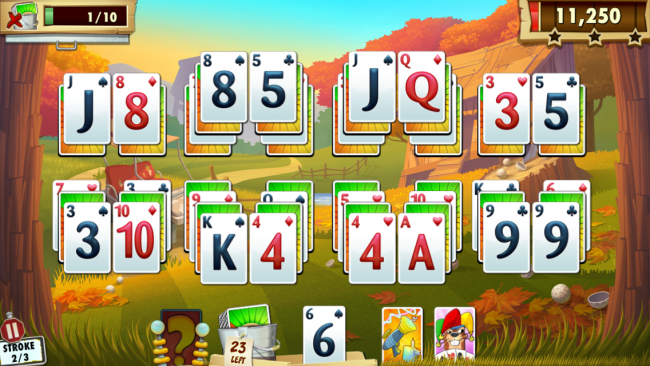 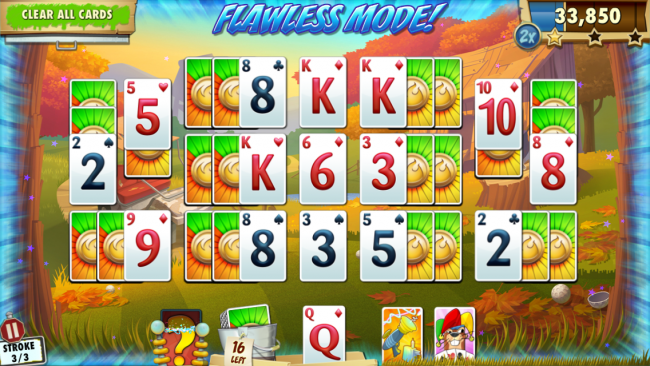 Congratulations! You’ve just completed Gamezebo’s strategy guide to get you started in Fairway Blast Solitaire. Best of luck on the greens!