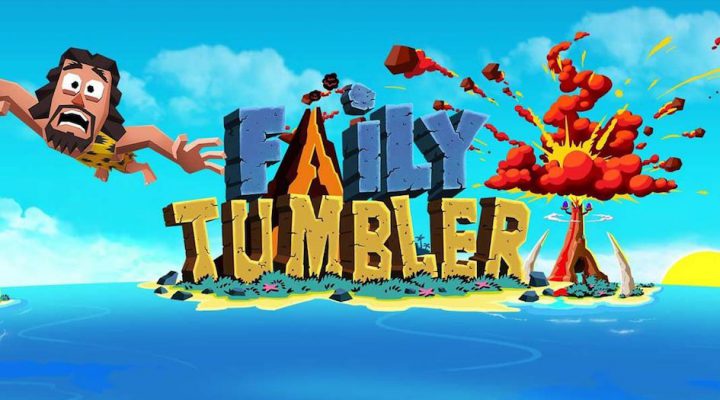 Faily Tumbler is the latest game from the makers of Faily Rider and Faily Brakes, Spunge Games. You play a neanderthal man who is tossed down the side of a mountain after disturbing a volcano. Tumbling down the mountain, it’s up to you to avoid obstacles and hazards, while also collecting coins as you go. It’s a simple game to learn but there’s plenty to master too.

Gamezebo’s Faily Tumbler Tips, Cheats and Strategies is on hand to help you out and get you tumbling with the best of them. 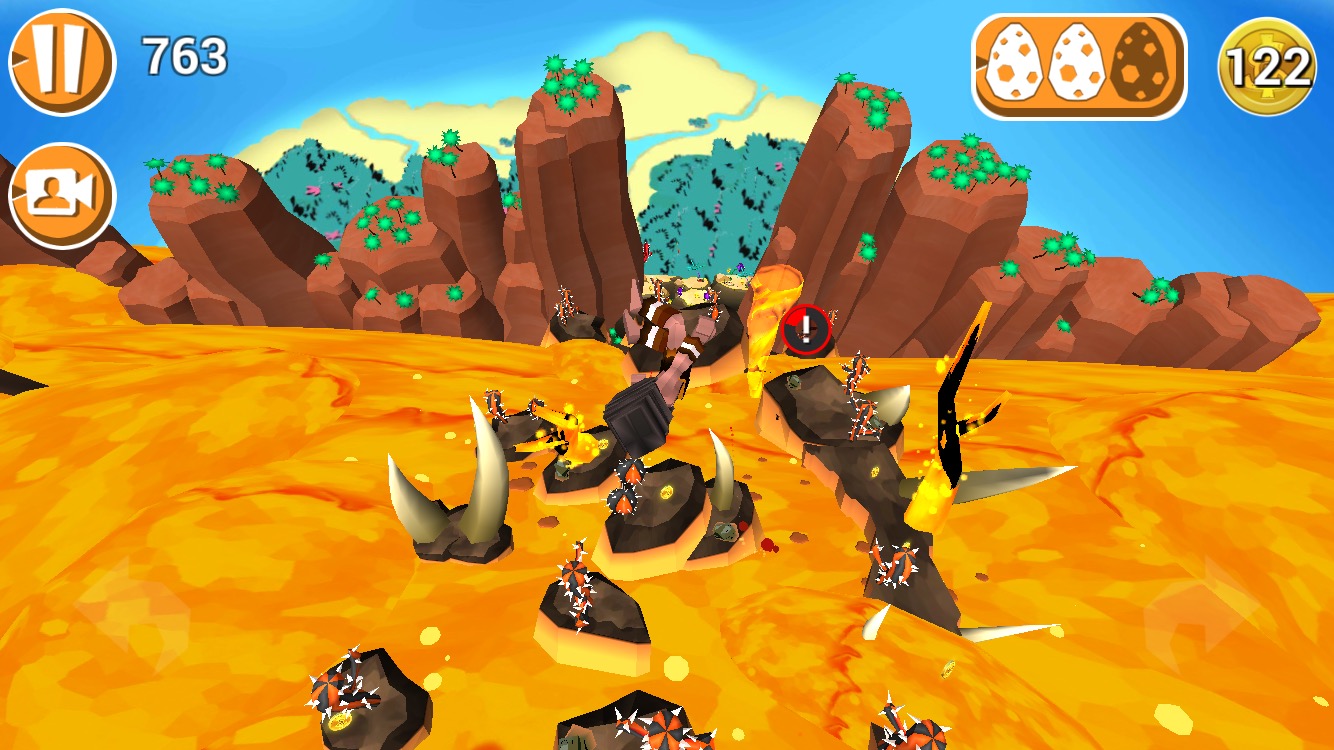 Steering is pretty easy with a finger to the left or right to move you around. Take a few attempts and you’ll soon learn how sensitive it is. The trickier side of things is learning to tumblr correctly.

Holding both fingers down causes you to tumble and you want to get this just right. Pull it off well, and you’ll sail over greater distances in a short space of time. It’s far better than just falling. Want to cover even more ground? Combine it with gliding.

Gliding is your new best friend in this game. You unlock it early on for a very low coin cost, then it’s a matter of finding the power up as you play. You want to invest plenty of coins into the upgrades wherever possible too.

Such upgrades will increase your gliding time. How does that help? It means you’ll be airborne and away from the worst obstacles for longer.

The key is to let go just as you reach the piece of land you want, meaning you’re consistently in control and doing more than just ‘falling with style’. 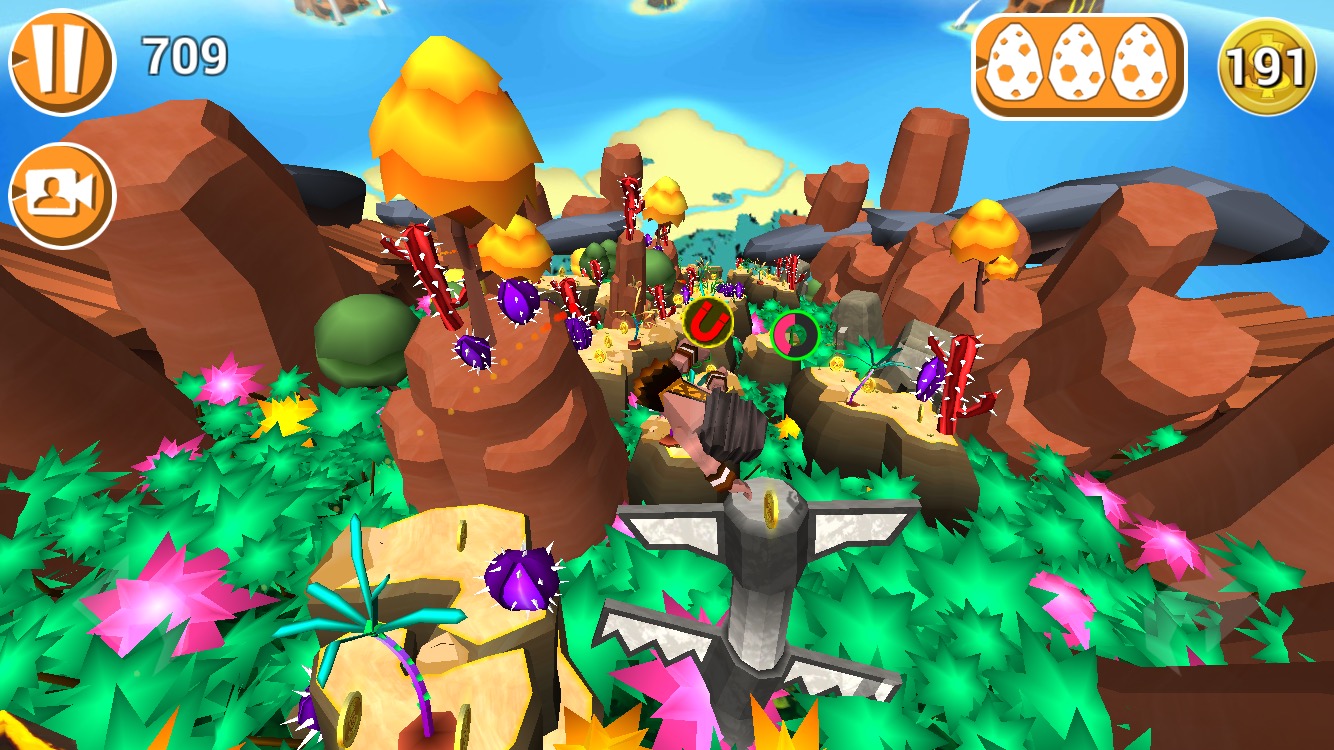 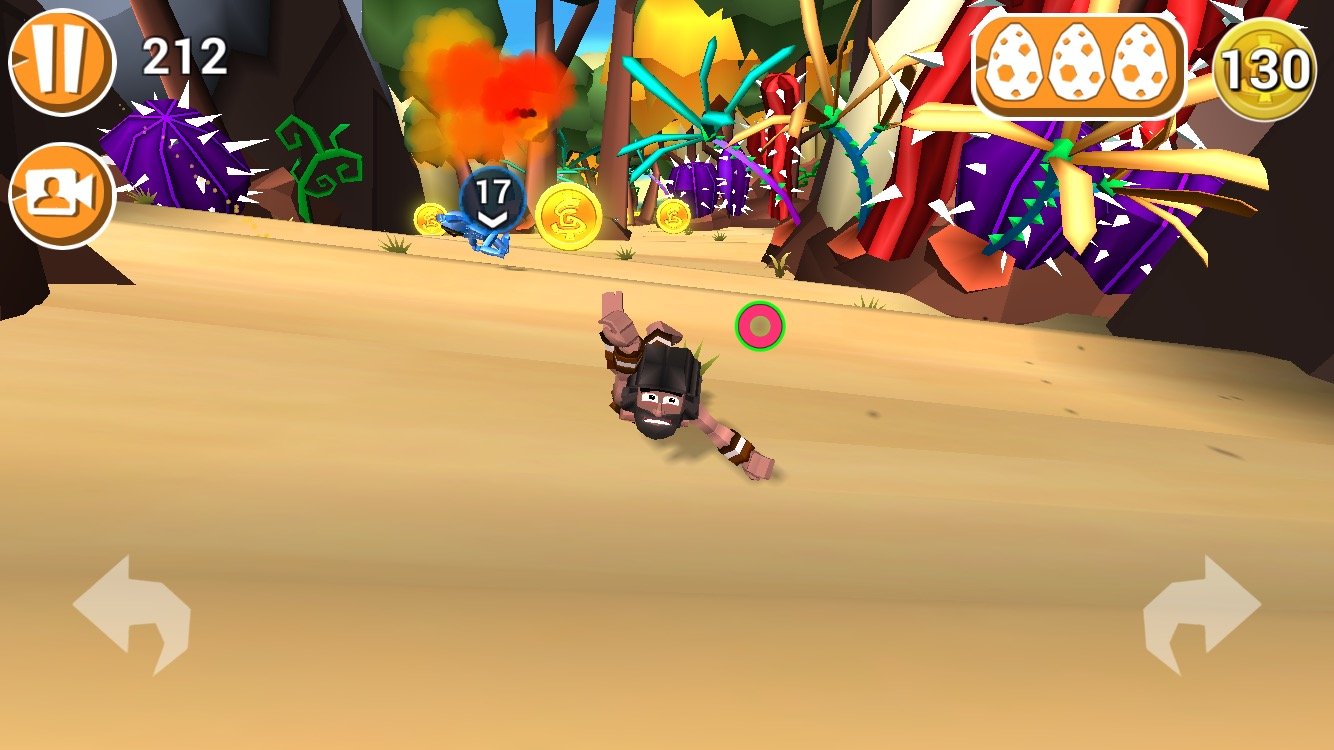 Eggs are collected and then hatched. By hatching them, you can unlock new items and coins. Different eggs take different lengths of time to hatch, but you want to always keep working at unlocking a new thing.

If you want, you can watch an ad or two to speed things up. It only takes about 30 seconds, and you’ll speed up that slow timer a ton.