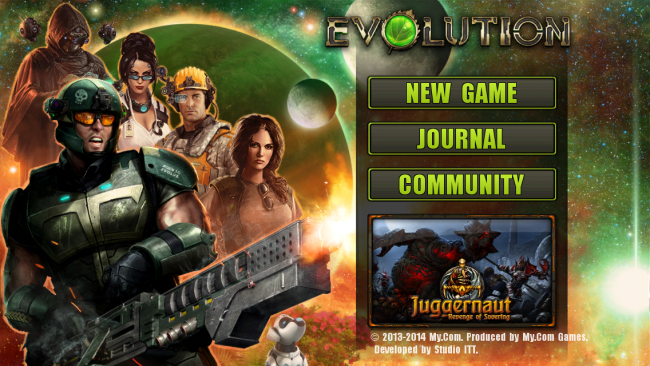 Evolution: Battle for Utopia is a free-to-play base building action game created by My.com. And while you might be given a gun-toting robot dog companion right from the start, ol’ FIDO won’t cut it forever. Gamezebo’s quick start strategy guide will provide you with detailed images, tips, information, and hints on how to play your best game. 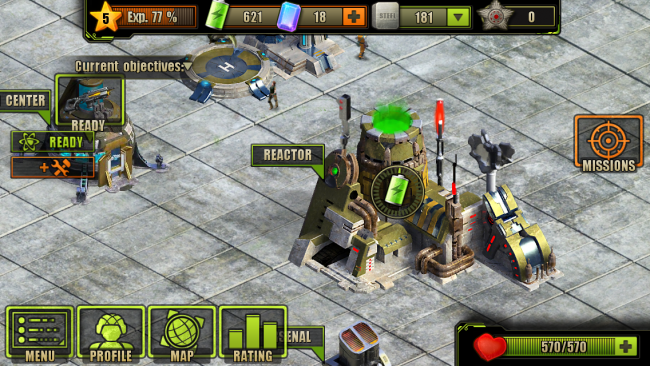 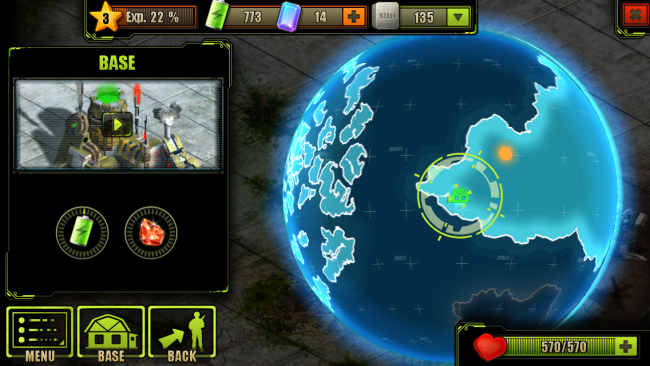 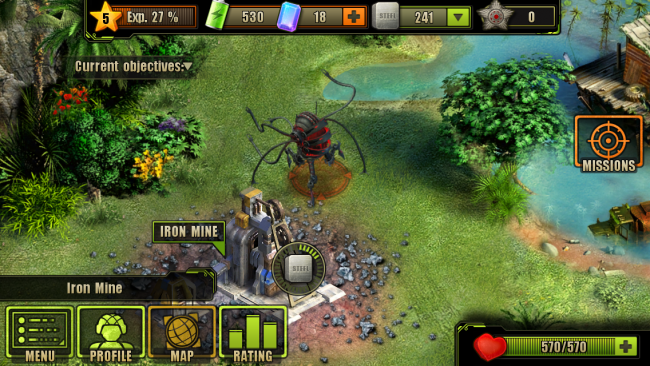 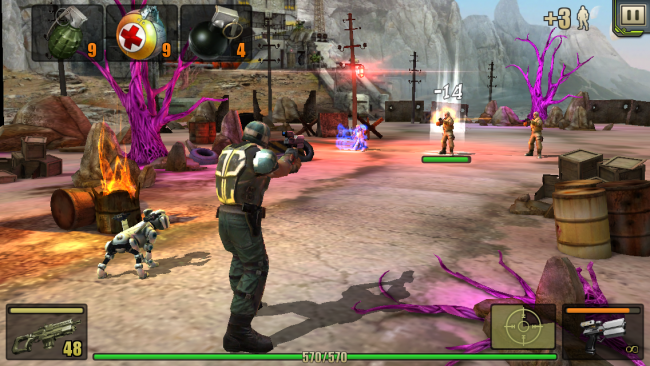 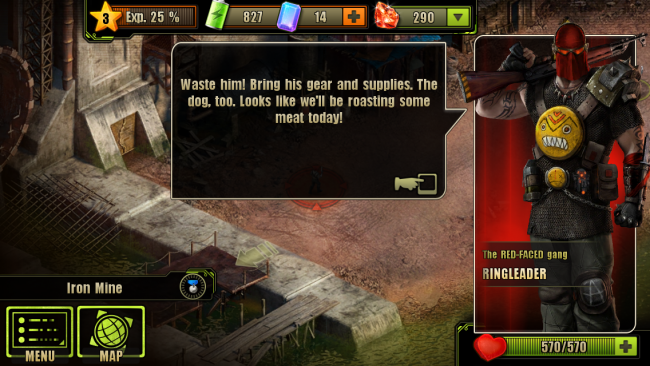 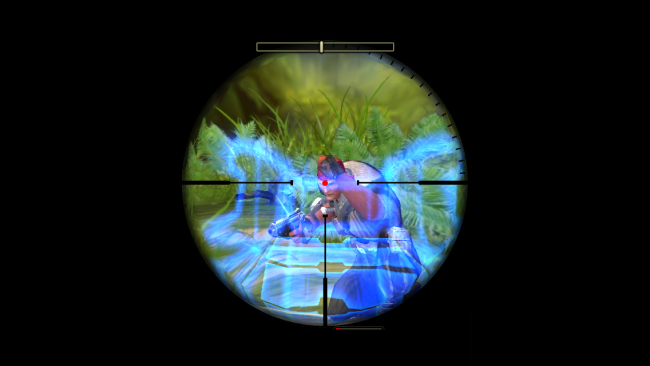 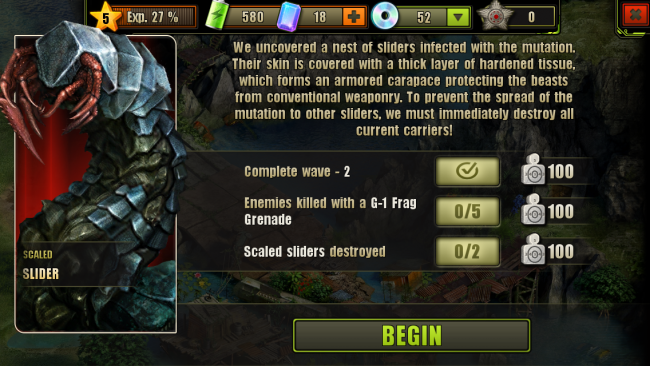 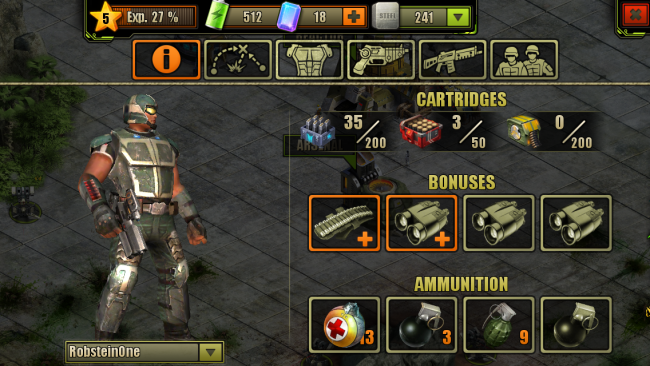 You have completed Gamezebo’s quick start guide for Evolution: Battle for Utopia. Be sure to check back often for game updates, staff and user reviews, user tips, forums comments and much more here at Gamezebo!