Home / Walkthroughs, Tips, and Cheats / Eversoul Mephistopeles Guide – All You Need to Know

Eversoul Mephistopeles Guide – All You Need to Know

By Adele Wilson | 1 week ago 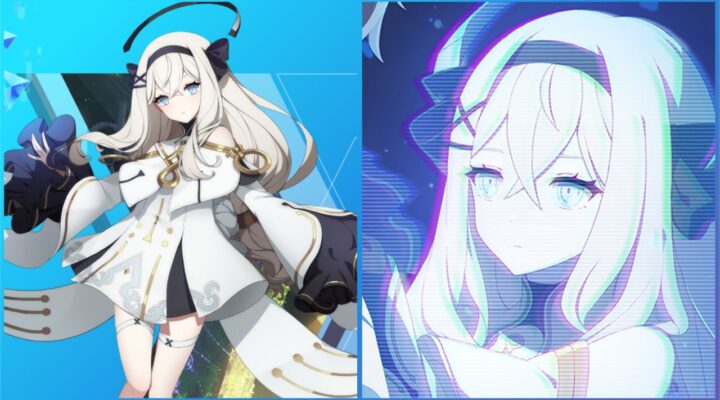 Looking for an Eversoul Mephistopeles guide? We’ve got you covered. Take a look at our guide below where we’ve included all the information you need. As the game’s new at the moment, we plan to add even more content to this article soon! We’re currently playing through the game to get our own hands-on experience with the characters of Eversoul.

Eversoul is a brand new gacha RPG that focuses on strategic combat. Collect a variety of characters – each with a stylish anime portrait. These characters are called Souls, and they must be placed strategically in battle depending on their type.

There’s also a fun system where you can run your own little town. As you have become the lord of Arkenine, you can now assign part-time jobs. Keep the town clean during the day, and defeat dangerous hordes of monsters by night. For more information about the game, visit the official website.

If you’re on the hunt for more Eversoul content, check out our guides for Eversoul codes, Eversoul tier list, and our Eversoul guide.

Now, let’s move on to our character guide for Mephistopeles.