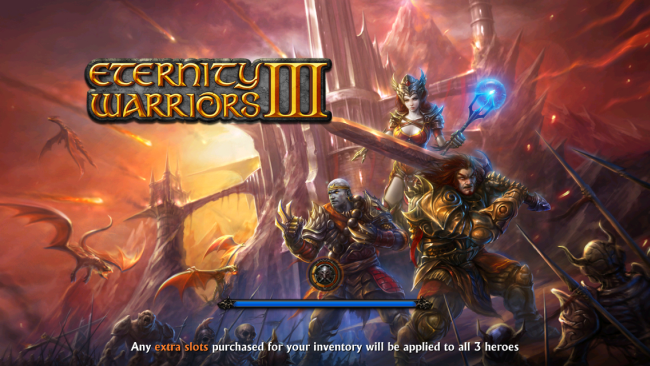 Eternity Warriors 3 is an action game from Glu Games, wherein you can play as one of three heroes, battling it out in your quest to unseal the Eternity Sword and take on the Lord of Hell. You can become the next great warrior by mastering the game’s combat system, and Gamezebo’s quick start guide will give you all of the tips, tricks, and walkthroughs you’ll need to accomplish that goal. 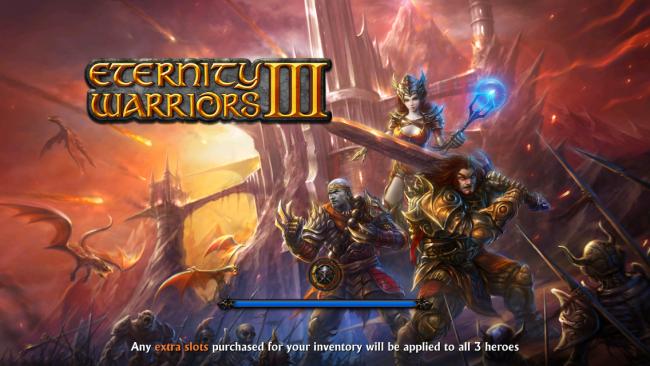 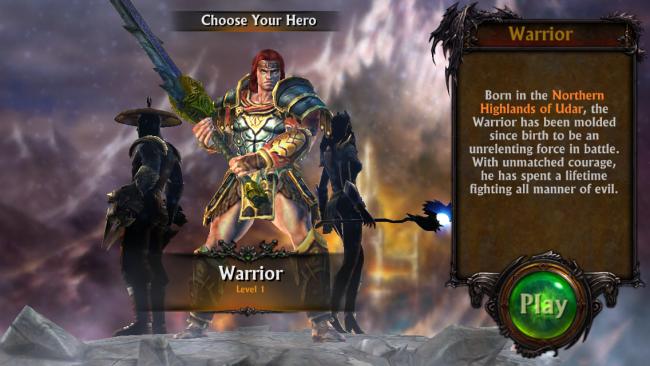 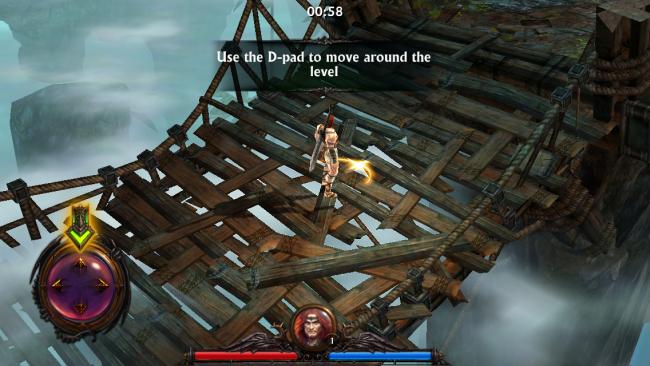 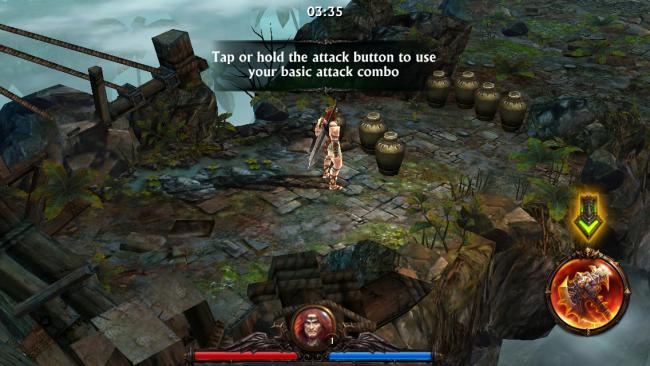 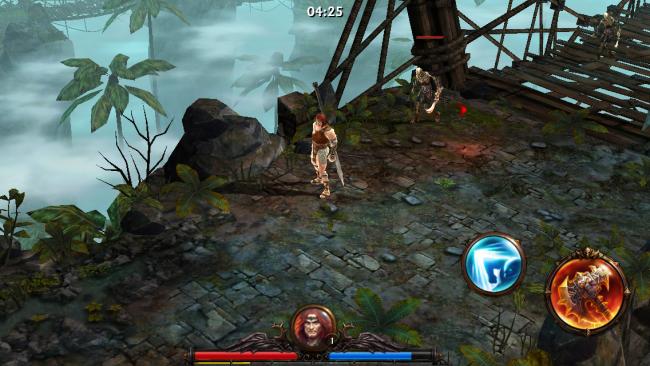 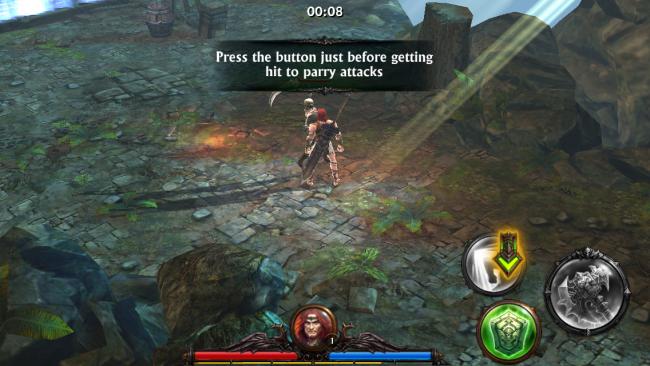 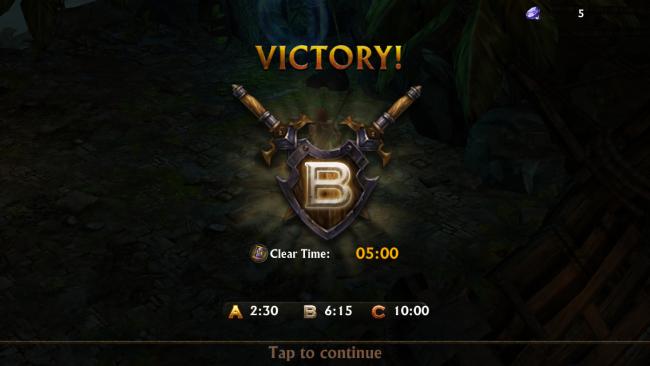 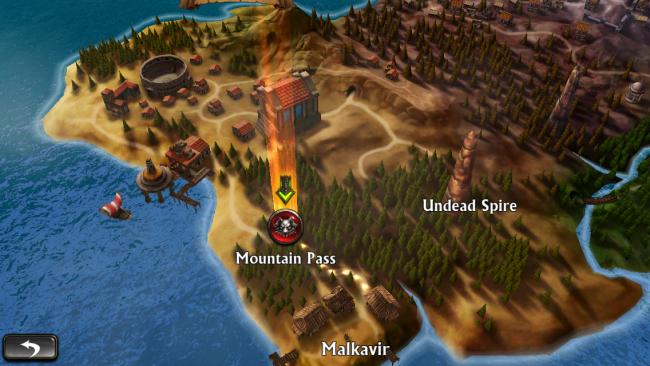 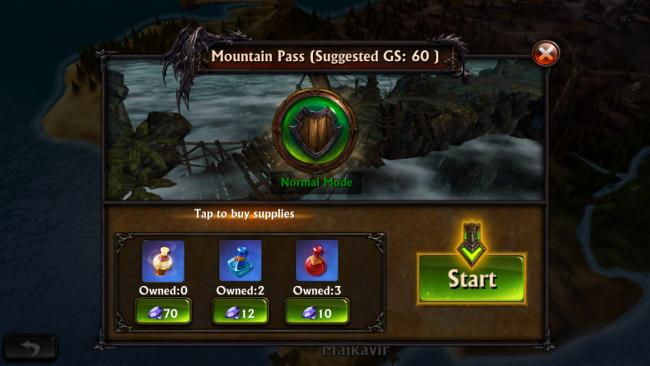 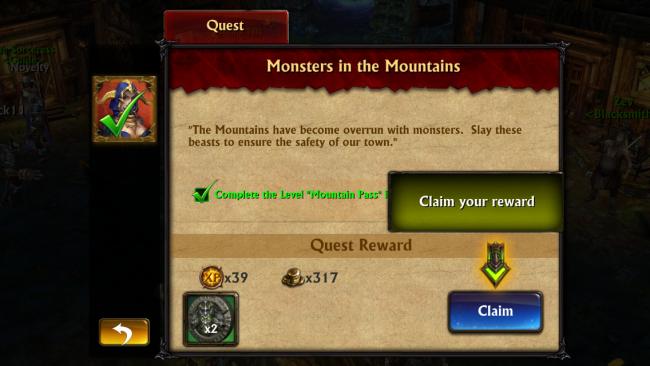 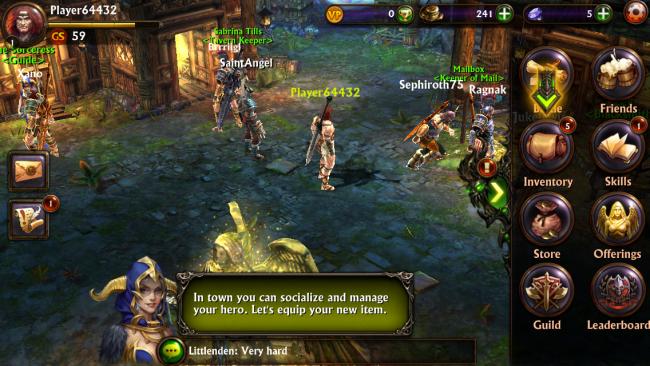 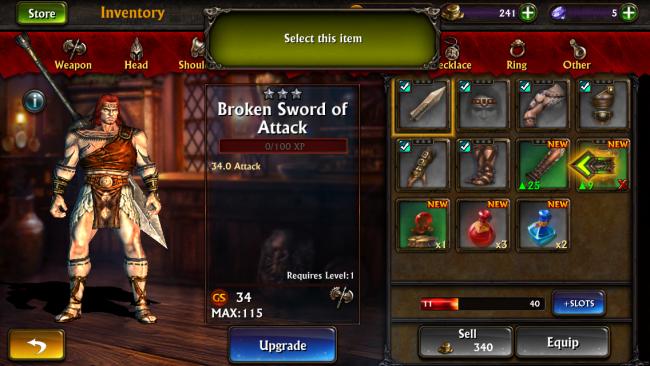 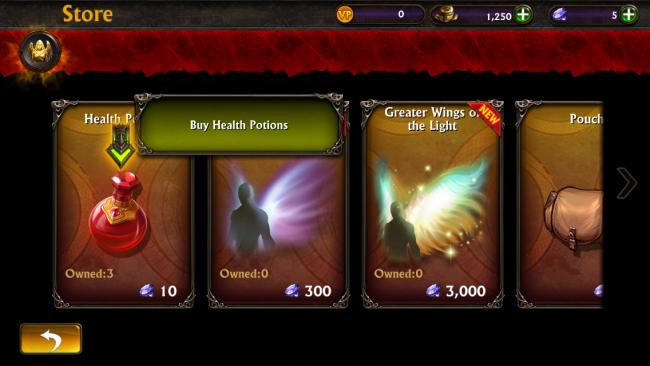 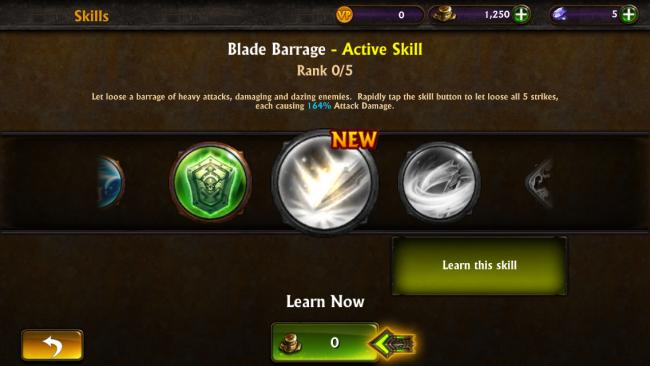 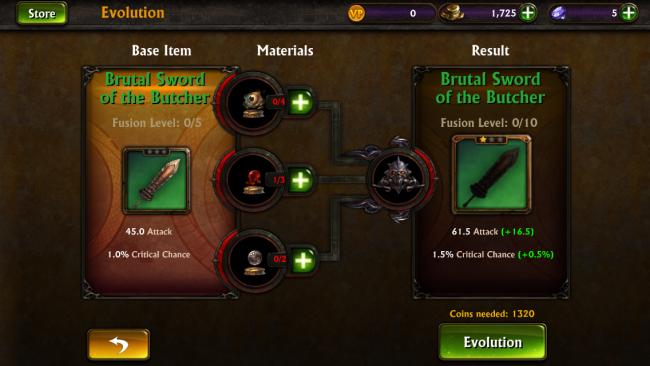 You have completed Gamezebo’s quick start guide for Eternity Warriors 3. Be sure to check back often for game updates, staff and user reviews, user tips, forums comments, and much more here at Gamezebo! 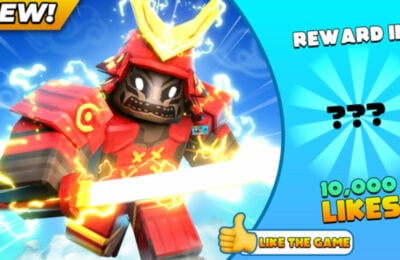 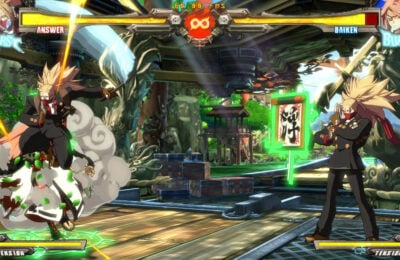 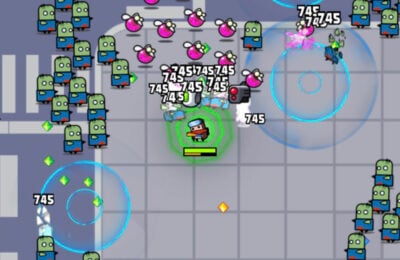