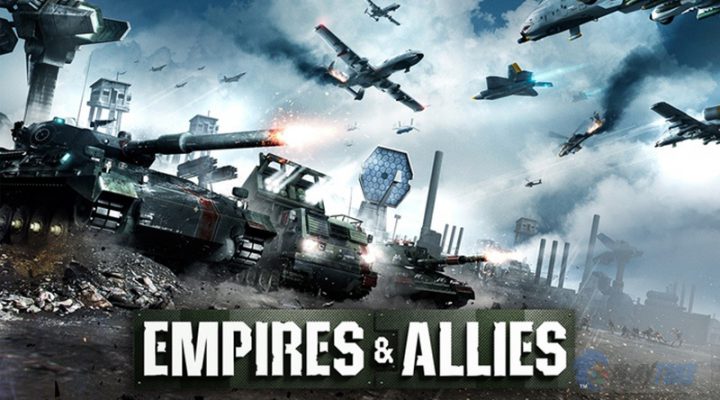 Remember the old Empires & Allies on Facebook? Forget about that one. Zynga has kept the name but changed everything else for its latest mobile strategy game, enlisting experienced real-time strategy veterans to create something brand new.

That’s not to say that you’ve never played anything like it, because it does contain a number of familiar elements common to other build and battle titles. You’ve got a base to construct with various structures that can be upgraded. A variety of different unit types will unlock as you progress, allowing you to take on increasingly difficult enemies – including boss battles — as you advance.

None of those elements are new. What is different is the more active role you have to take directing your forces to attack, as well as some of the thought that goes into defending your own HQ. We can help you combine your old instincts with these new features thanks to our Empires & Allies Tips, Cheats and Strategies. Simply read on and you’ll be on your way to becoming a more effective commander right off the bat. 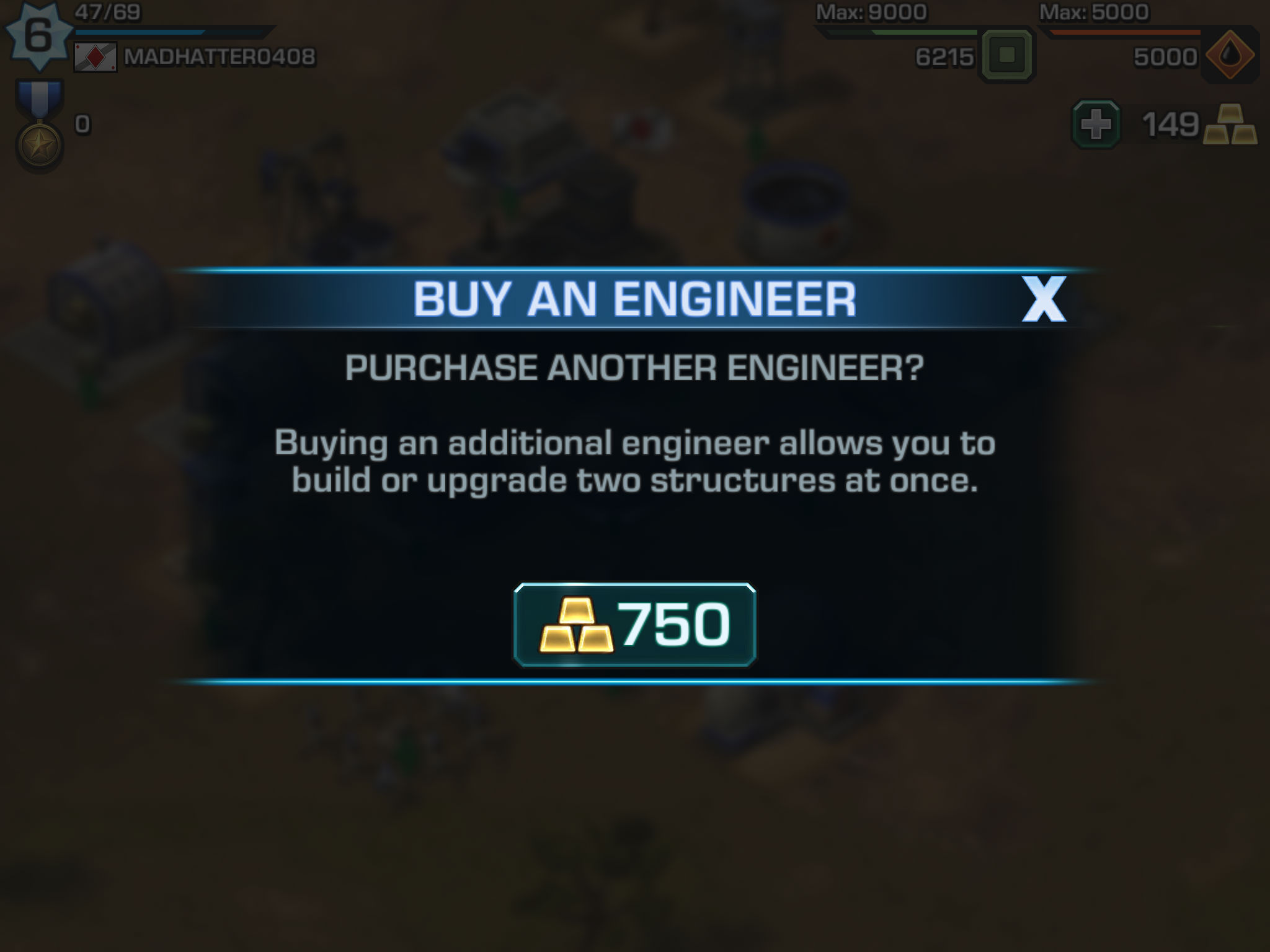 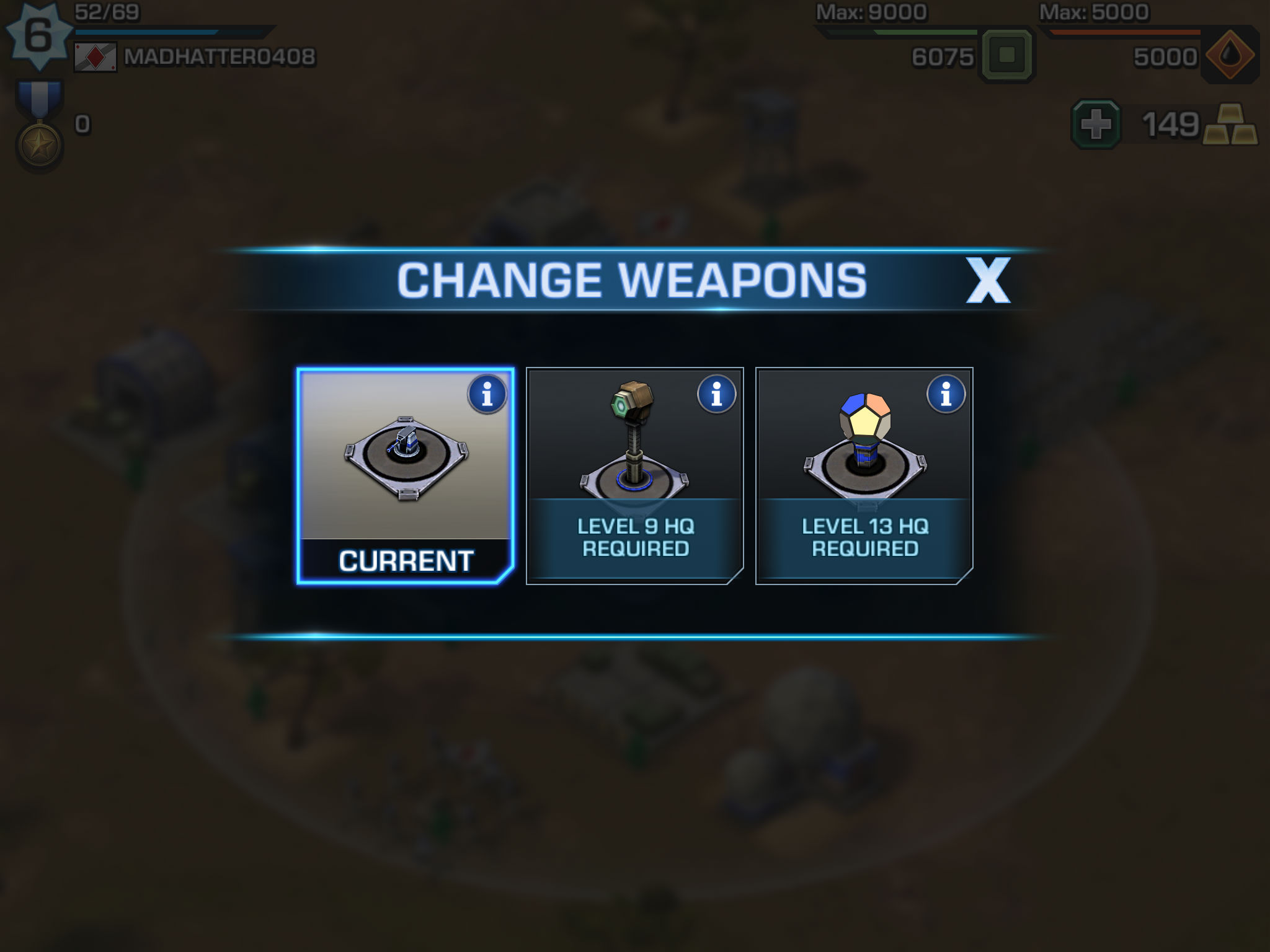 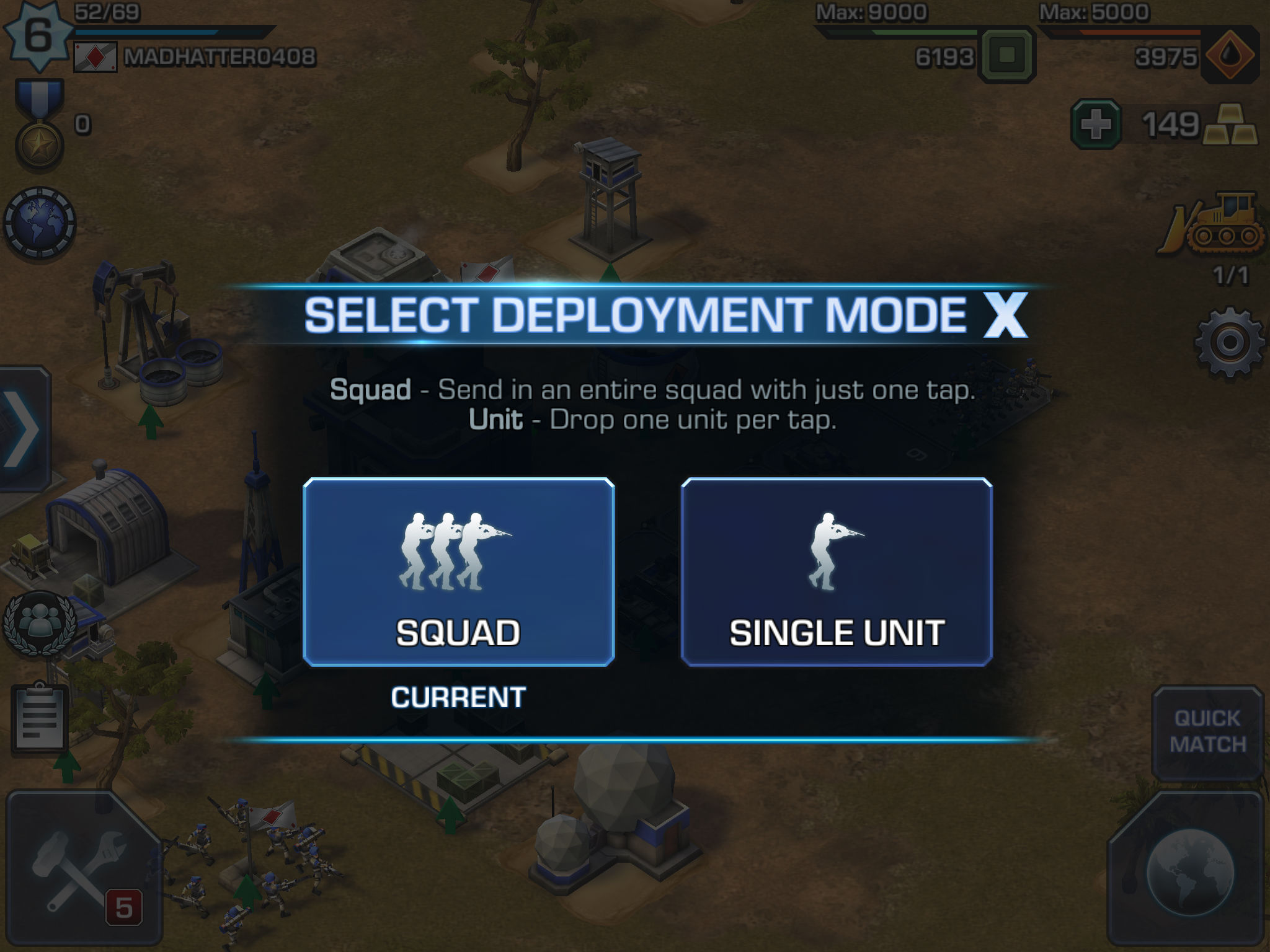 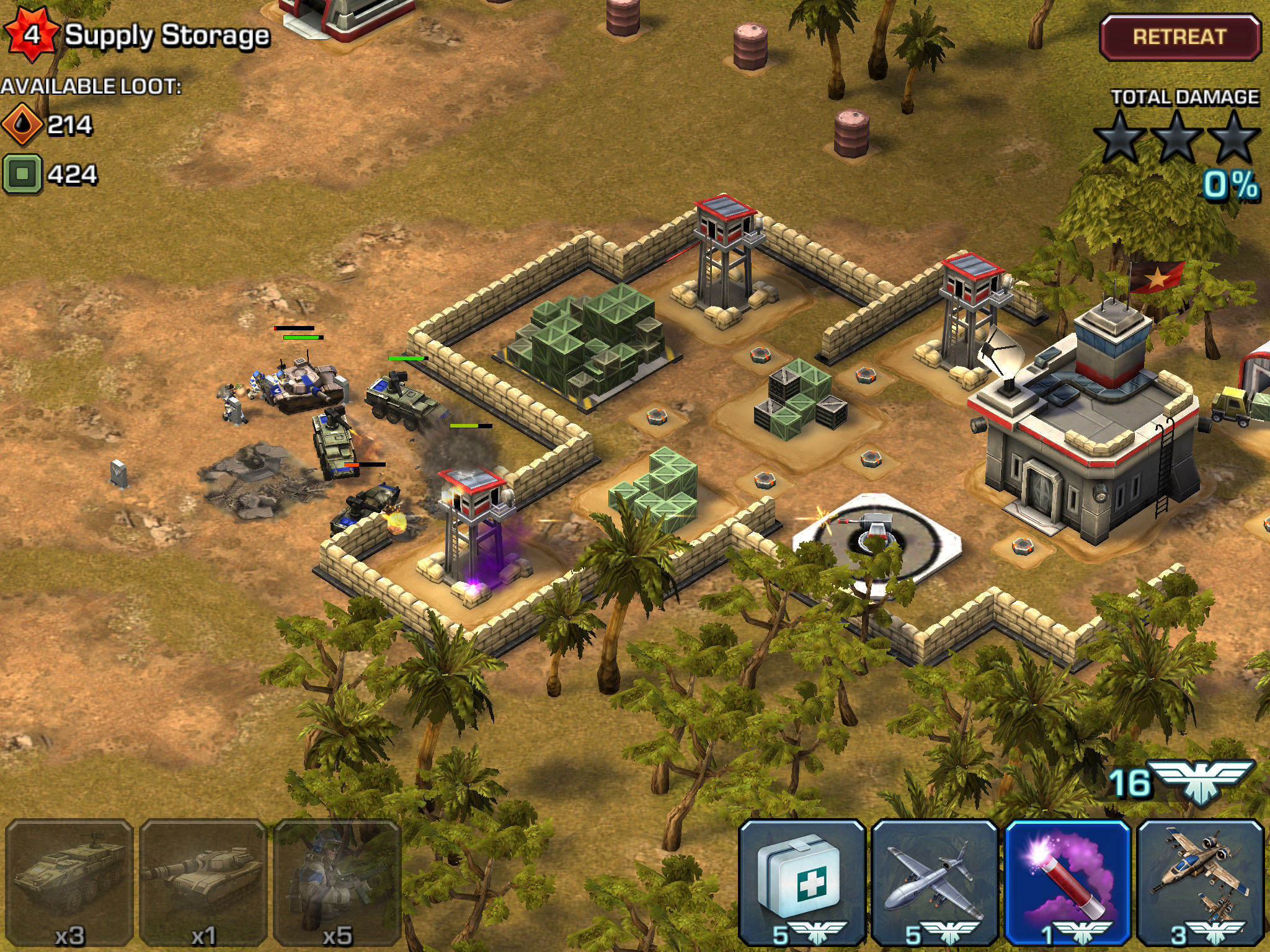 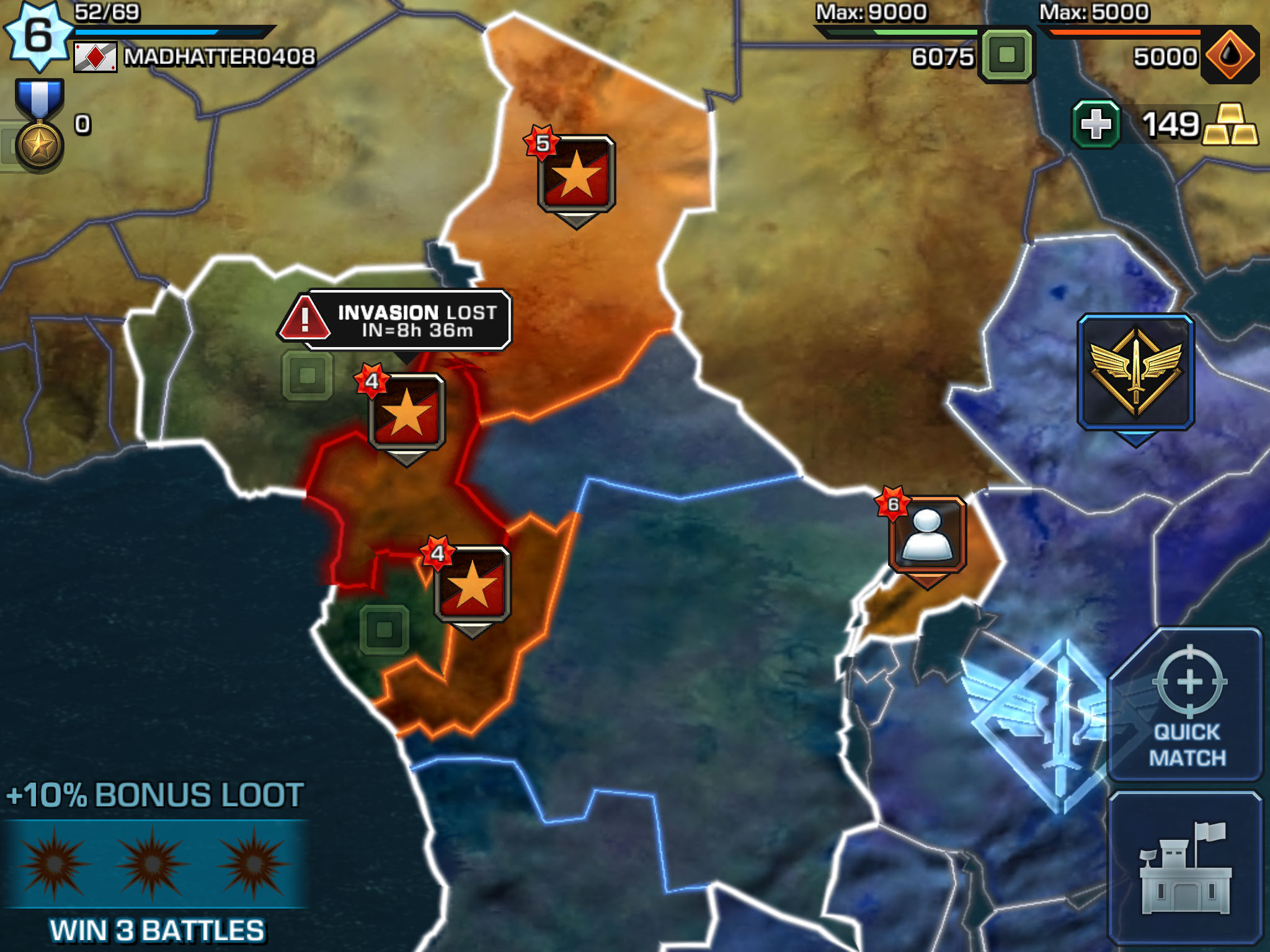