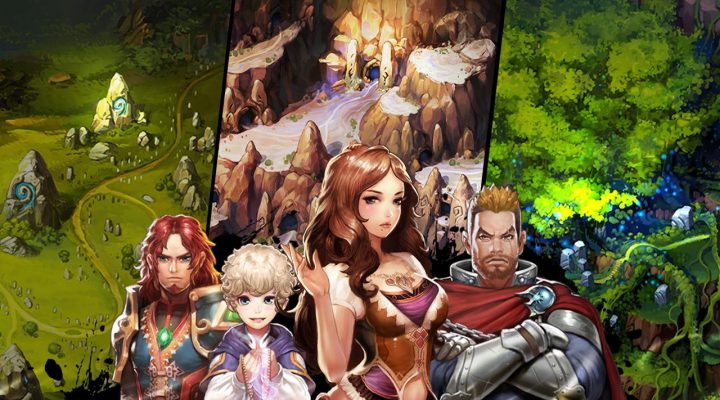 Elune Saga is part collectable card game, part turn-based strategy. It’s kind of like Pokemon, except when you attain the creatures in Elune Saga you absorb their souls and their power becomes your own. I’m not exactly sure what’s worse: forcing enslaved monsters to fight one another to near death, or just straight up absorbing their souls to steal their powers. That’s a debate for another time I suppose.

While Elune Saga isn’t the most dense strategy game out there, knowing a few basic strategies can certainly tip the scales in your favor. After spending a good deal of time collecting a ton of creature cards, leveling them up, and playing them against all sorts of crazy monstrosities, I’m certain that the following Gamezebo’s Elune Saga tips, cheats and strategies will increase your odds of success. 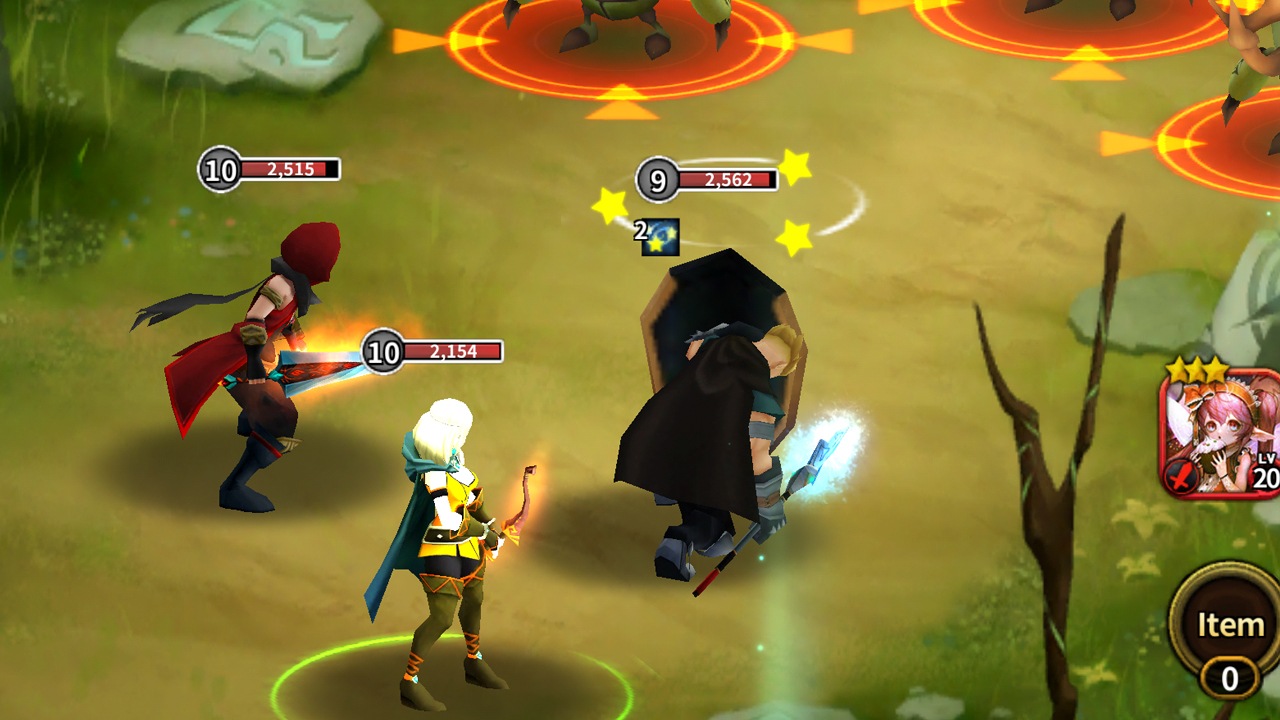 You’ll quickly come across enemies that can stun you with their abilities. It is vital that you target them first. If one of their stun attacks is successful you’ll lose the fighting abilities of the affected party member for at least two turns, making your damage output instantly reduced by a third. By eliminating these enemies first, you’re allowing your team to continue operating at maximum damage output.

It is also common for players to encounter multiple stun-inducing enemies at once. My advice for this scenario is to prepare in advance; fight fire with fire: equip a party member with a stun ability of their own. This way you can (hopefully) stun one of the enemies, while focusing your damage output on bringing down the other stunner. 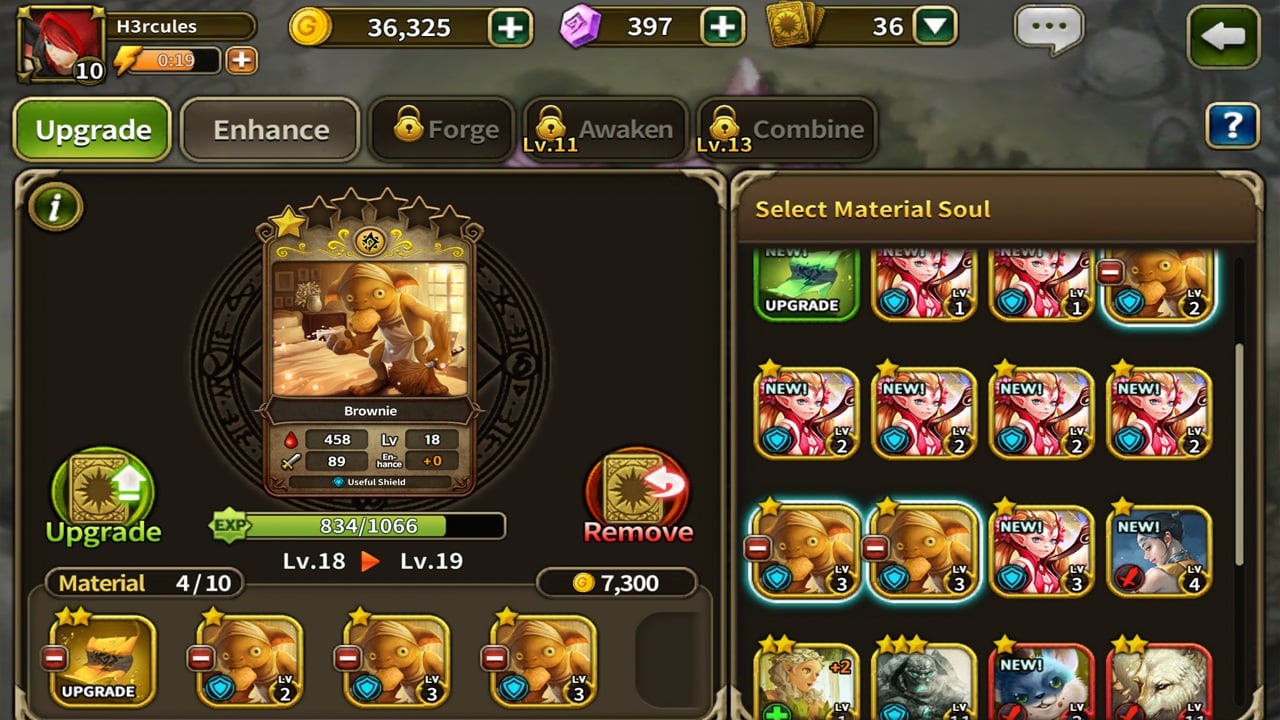 You get cards for finishing each level. You’ll finish a lot of levels in no time, leaving you with a nice inventory stacked with duplicate, low-level cards. Equip your characters with the highest star-quality cards you have, and use the lower-tier cards as upgrade juice. Upgrading rewards the characters with increased stats, so not only will you make room in your inventory for more (potentially better) cards, but you’ll immediatly notice the difference on the battlefield.

You can only have so many soul cards at one time anyway, so there is no sense in just letting them accumulate. Spend your hard-earned gold on upgrads and watch your characters tear through their enemies. 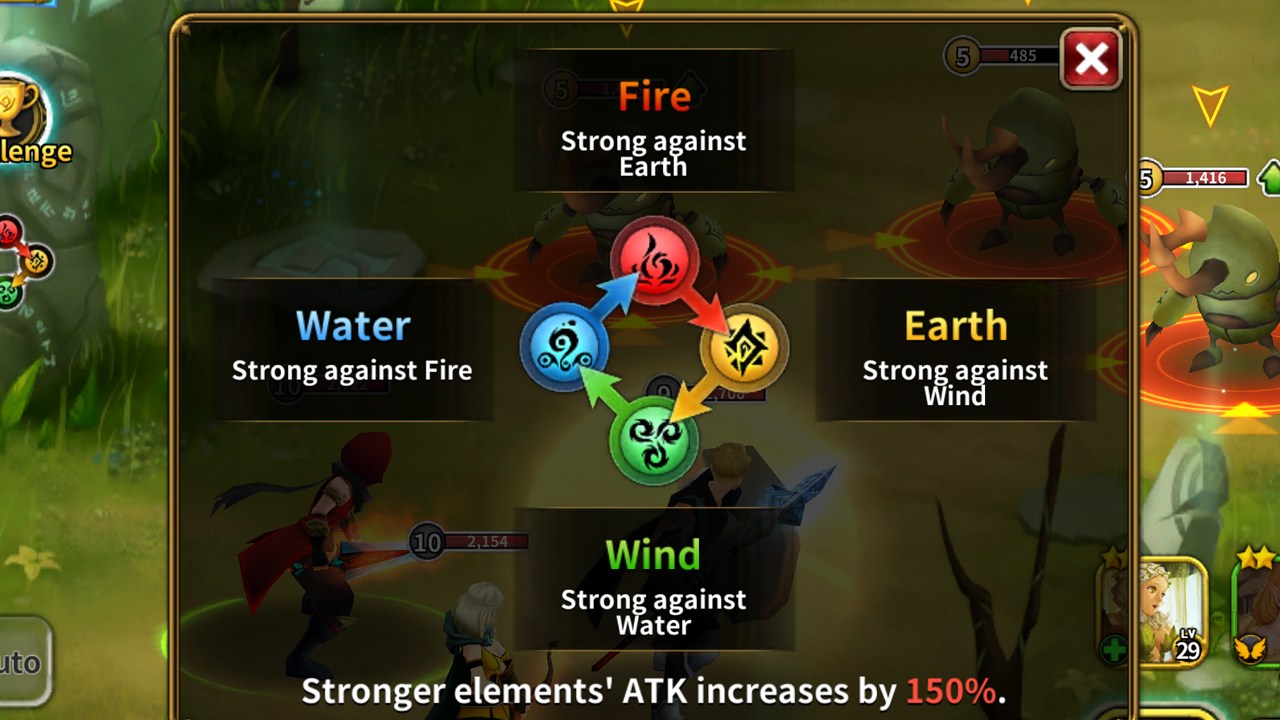 Yeah, I know I already used the expression “fight fire with fire” in Tip #1. Well, in the literal sense, you should use water-based attacks to fight fire-based enemies.

This may seem like common sense to those of you who grew up playing Pokemon, but still, it’s worth keeping in mind that the little multicolored circle on the left side of the screen isn’t just there for decoration. It’s a reminder of what attacks work best against a specific element. It reads clockwise, so you can always just glance at it if forget. 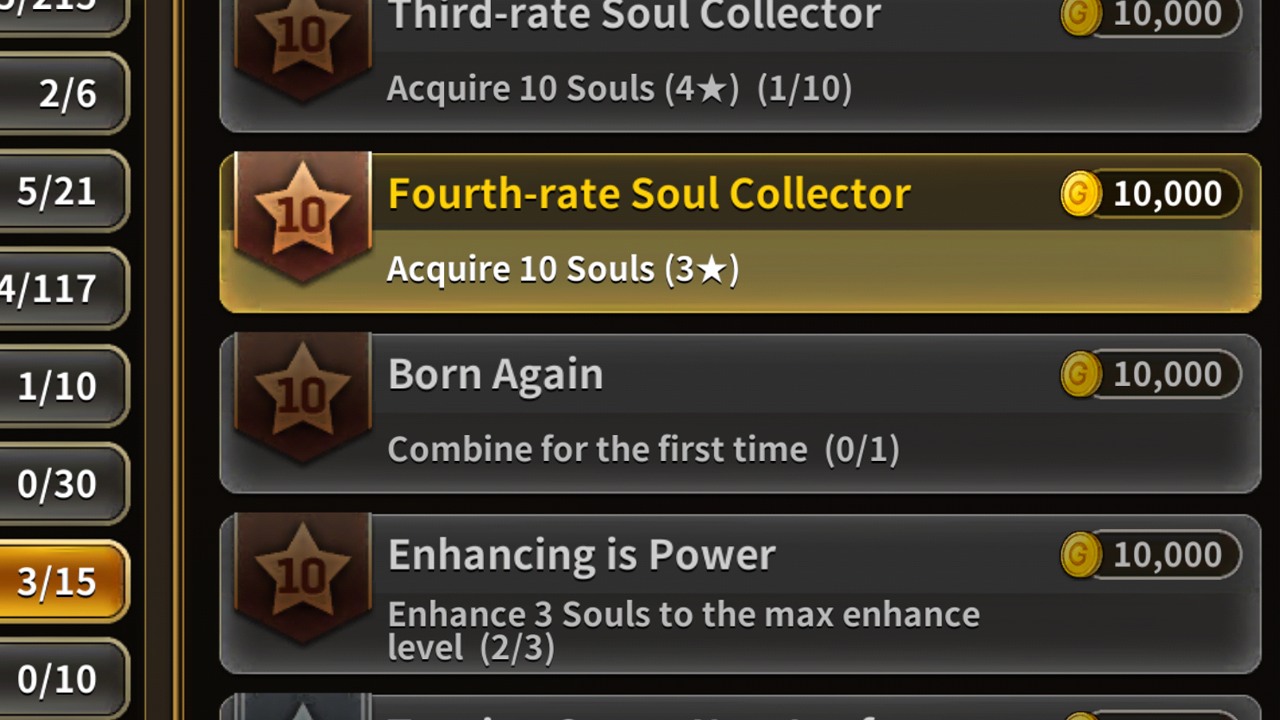 You get a lot of gold for completing achievements. Enough gold to make it worth your time to scope out the achievements that are currently within your grasp, and spend time pursuing them. Most achievements you get for simply playing the game (completing X amount of Y-type of levels, for example). So go read up on those achievements, that’s literally free gold just sitting right there waiting for you to take. 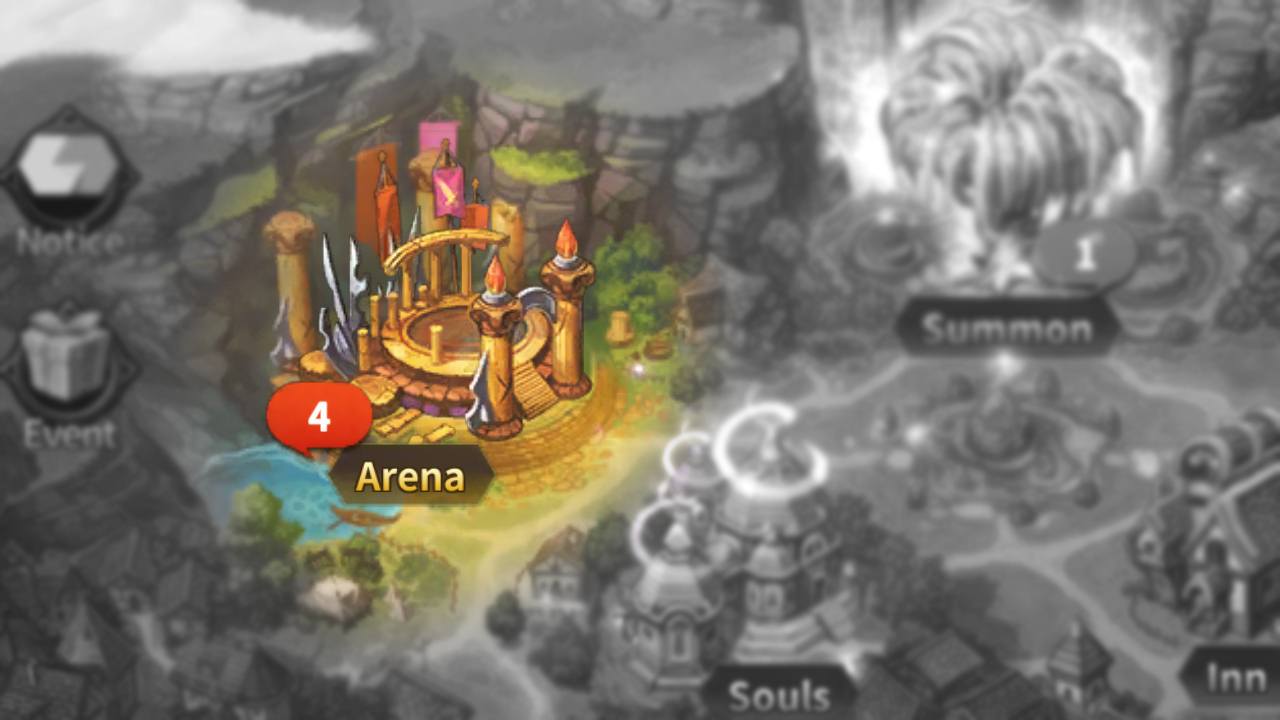 You’ll unlock the PVP Arena before you have all your party slots filled up. Take a pass on the arena until you recruit your fourth party member. Even then, continue questing until you’ve got each character decently set, stat-wise.

I ever-so-eagerly jumped into arena, plowed through the AI practice fights, and then was absolutely clobbered in my first actual, PVP fight.

I humbly went back to adventuring in the single-player campaign.